Arrange a variety of pipes to connect one or more “target pipes”. You are scored based on your speed of completion, though your points or “stars” have no affect on the game. Many stages feature hidden objects, which unlock snippets of the story. As the game progresses, you will be faced with increasingly hard levels, including multiple “target pipes”, or obstacles that must be navigated — all within the time limit. Each level comes with a short visual novel segment, and every five levels unlocks a sex-scene.

David is a traveling man, and he’s down to get into any the heart (and pants) of every woman that bats an eye to him. He’s a player, and he finds himself romancing six women during his travels overseas. The seventh. . . well, she kind of didn’t have a choice. But most of the time “no” means “no” for David!

David is on a mission to find his childhood friend in Okinawa. Armed with but an address, David has little leads. Losing his bag on the first day, he meets officer Miyasaki. They eventually recover his bag and discover that the address leads to her grandma’s house — as it turns out, David was staring at his childhood friend all along. What a coincidence!

David decides to explore Okinawa on his own, with no guide whatsoever. He gets lost. He winds up meeting Tofumi, whom offers refuge for the night. He sticks around for many a nights, speaking to her via writing — Tofumi has taken a vow of silence, and son she will be allowed to speak again. When she does, David teaches her how to sing, and convinces her to leave her temple for a career in music.

And then they fuck!

When David comes back home, he finds out that he sort of doesn’t have one anymore. From the ashes of his home, Tamami the firefighter awaits him. David asks her to take care of his cat Mimi while he finds a new home. They head over to her home to introduce Mimi to her own Jojo. David finds out just how much Tamami loves massages, and starting from her bare belly, one thing leads to another. . .

And then they fuck!

At some point David wakes up in a hospital. Yasuna explains he’d been taken out by a motobike accident. She reads him books and “massages” him as he rests (and how this is permitted in the hospital is beyond me). Once he recovers, he has two thousand roses delivered to her to show his affection. Yasuna isn’t game for a monomogous relationship. So you know. . .

They fuck! Then they part ways.

David finds himself swamped with schoolwork. During a stay at the library, he meets a magic lady named Maritsuki. She’s a visitor from another world, and she is infatuated with him. David takes her to a hot spring and carries her home. He convinces her not to go home and instead to stay with him.

At a pool David meets another girl, Honatsu, swimming alone. David offers to join her (for her “safety”) in exchange for a “floating wish”, a wish she cannot say “no” to. After sharing a number of dates and not-so platonic cuddles, they end up traveling together as a couple. While David never actually tells her what his floating wish is, I have a sneaking suspiscion as what it might be.

It involves going where no man has gone before, next door from Honatsu’s lady-bits.

Apparently, David is a quaified surgeon in addition to artist and traveler. He finds In Inomi, a wounded cyborg in his laboratory. David raises her, teaching her how to use her robotic body to the fullest. They fall in love, but Inomi grows weary of David’s care. Fearing that she will leave his side, he disables her limbs, using her helpless body for his own sexual cravings.

And that’s where story ends. . . well that got dark didn’t it?

The titlescreen is boring, but it looks great! The user-interface appears to be refined, and it was a pleasure clicking about. You may read-up on encountered characters, or view sex-scenes from “Memories”. I did not spot a user-preferences button, which is both surprising and unacceptable. You can adjust the language from the titlescreen, and resolution from the Unity boot-up menu though. The “R-18” demo will take you to a predesignated sex-scene, a sample of the content that awaits.

There are seven animated sex-scenes to view. They play-out like short, visual-novel segments. The artwork is phenomenal, and the animations high-quality. Most of the scenes show consensual, romantic intercourse between the protagonist and his lady companions. However, one scene depicts (definitely not consensual) tentacle sex. I found the sex-scenes to be far too short for my tastes, and though high-quality a bit of a let down. They are not interactive, and the user-interface cannot be hidden. But the money shots, mmph!

I definitely recommend Love n Dream. The (full) price is spot-on, and the game is fun. I would have liked to have seen more work put into the sexual content and story continuity, but I think this game is an otherwise solid title for an afternoon off.

Wombat Woe — Misspelling
The word “choke” is written as “chock”. I’m all for rough lovin’, but if someone wanted to “chock” me I’d be right worried. 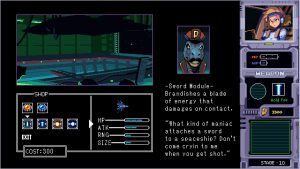 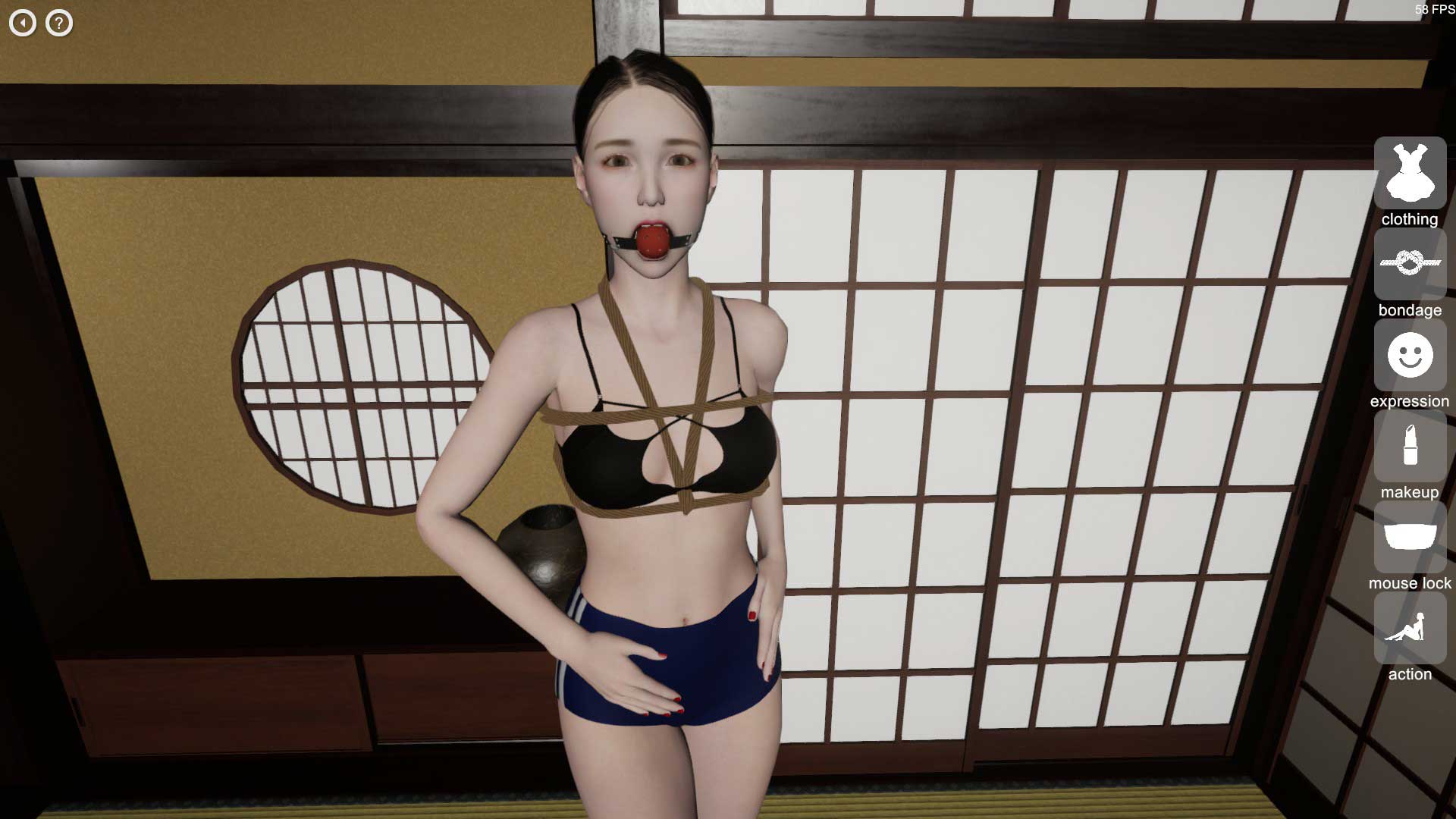 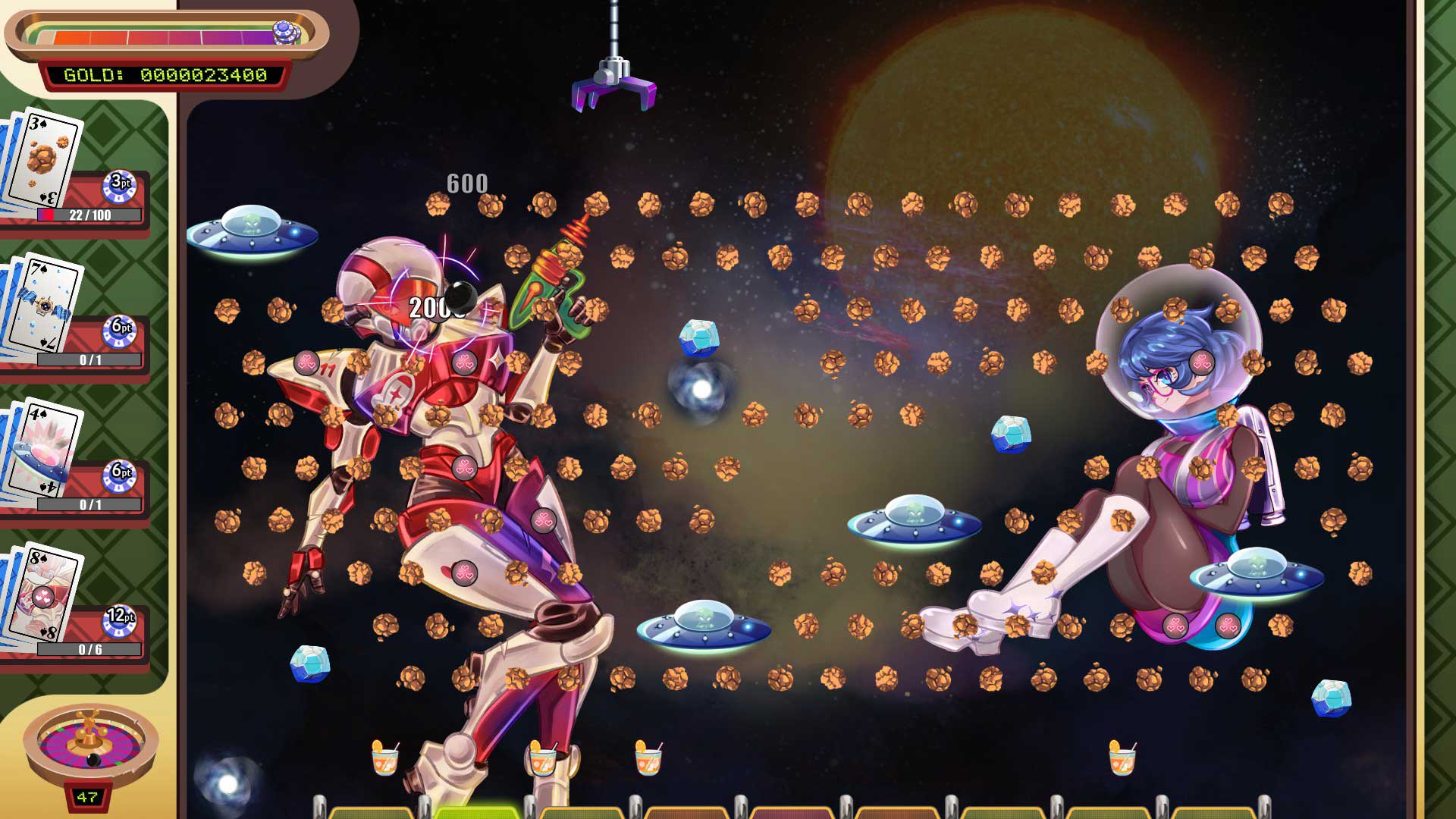 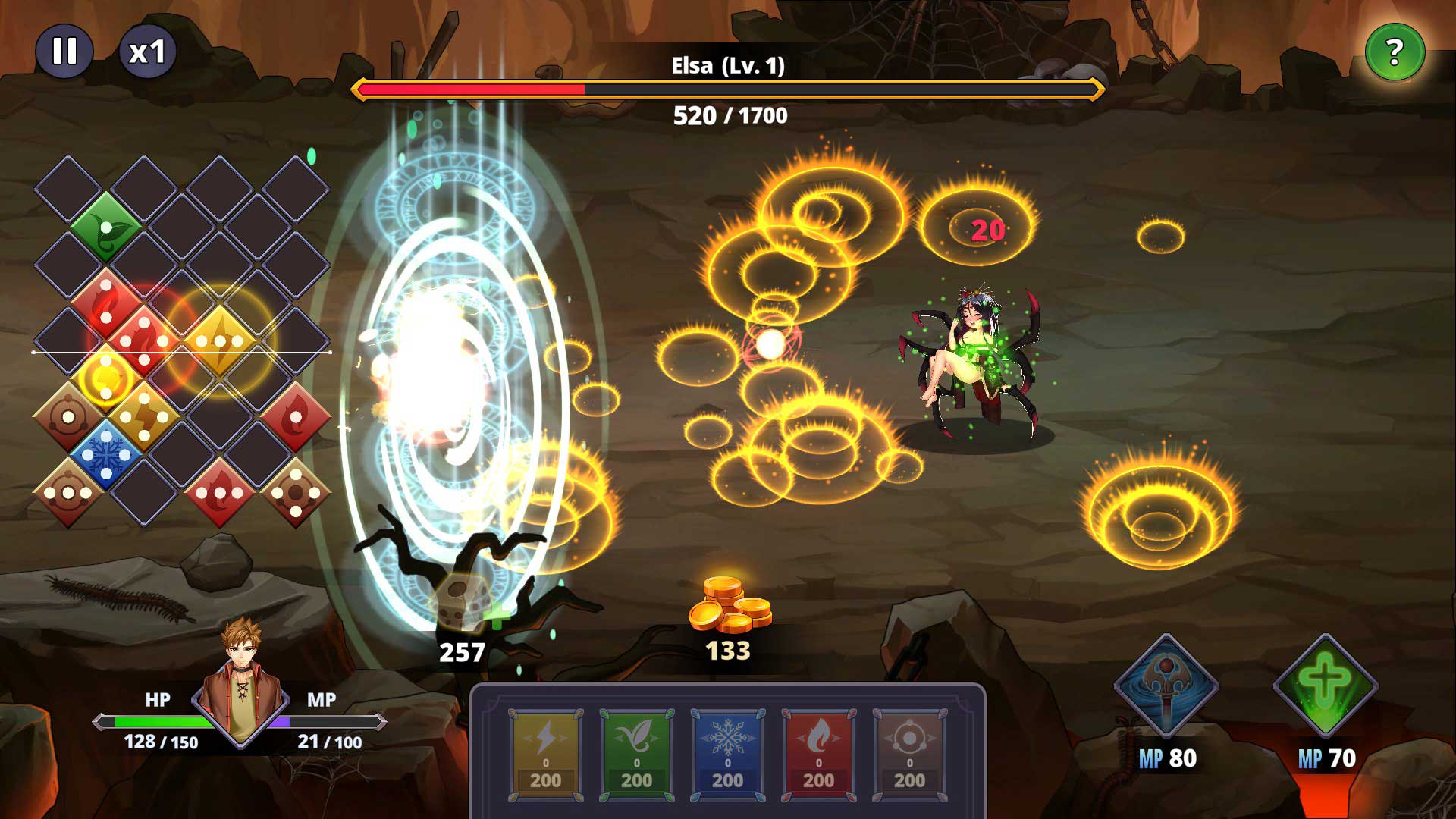