At the request of the developer, I have revised this review to reflect the game in its current state. Consider this review to be current as of March 20, 2020.

You play as some perverted stuntman who gets his kicks throwin’ adult-toys with deadly velocity at helpless women. You’re joined by a pair of equally perverted show hosts, whom encourage him not to kill women by stripping whenever he hits the predesignated targets.

If we had girls like that in our day-to-day lives, imagine how productive we’d be!

There may or may not be nudity, I’m not one-hundred percent. I also don’t feel especially compelled to find out.

I still don’t recommend this game, even after the radical changes it has undergone since release. If you want fifteen minutes of high-octane dart throwin’ action, go for the buy. The lack of content, misleading title, and repetitive gameplay are why I give this game a thumbs-down. 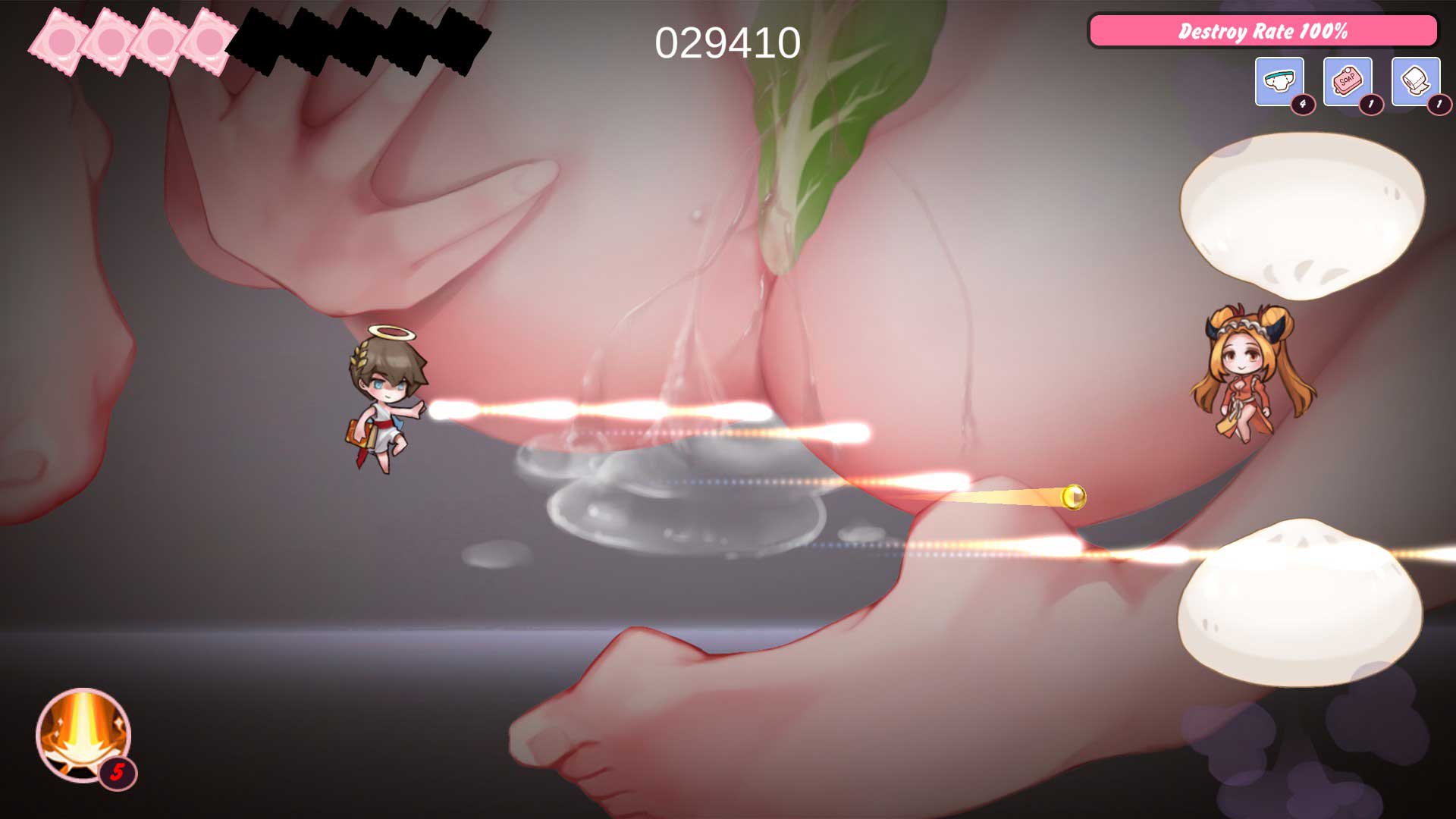 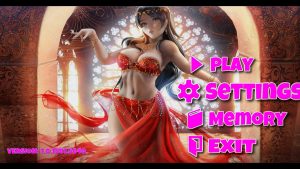 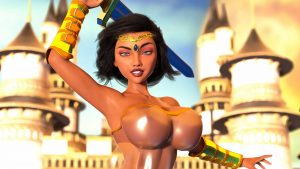 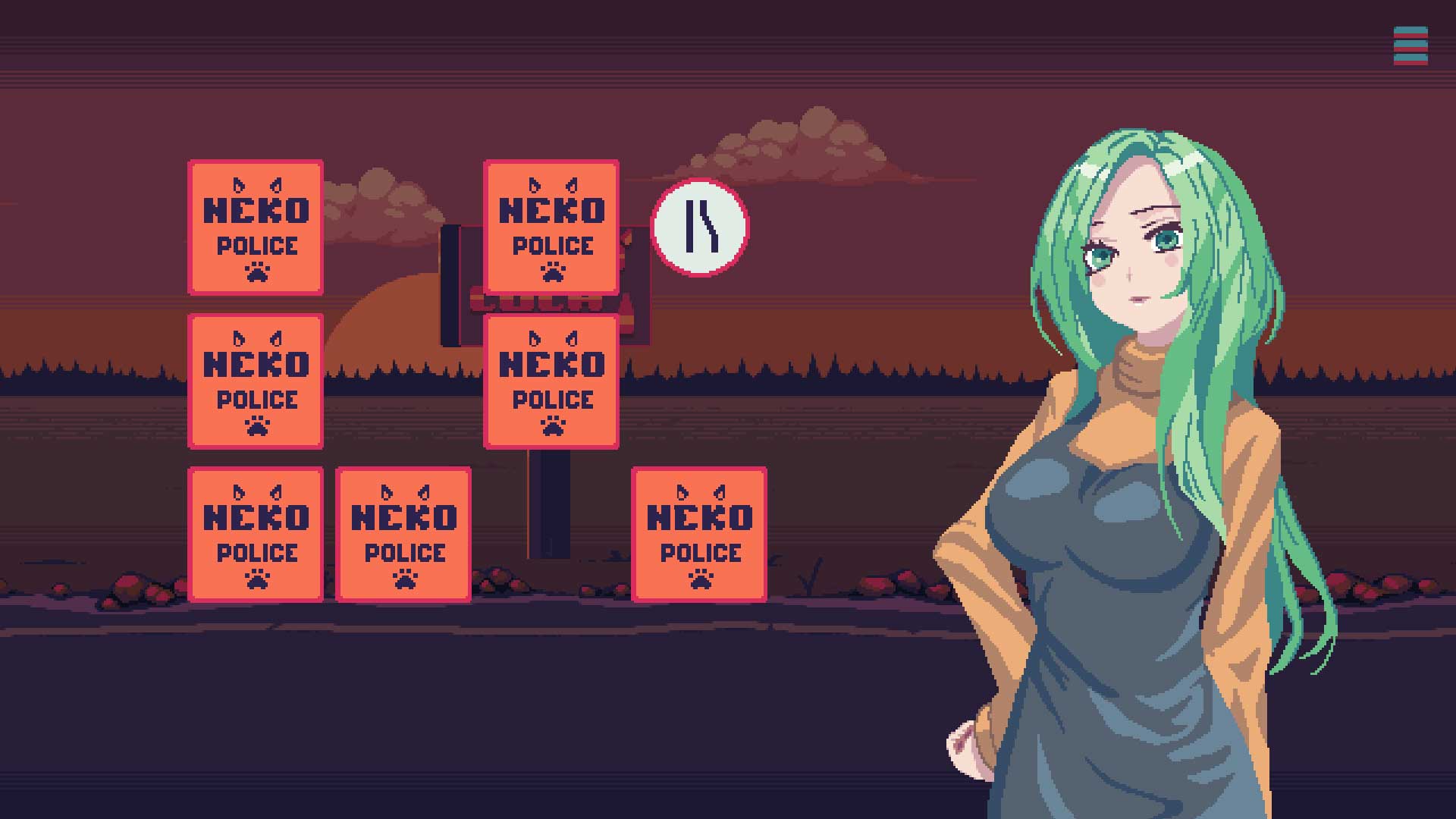