Upon request, I have updated this review to reflect the current state of the sexual content on September 16th, 2022. I have also updated other sections of this article when appropriate.

I received a free copy of this software for review purposes — “thanks” GreatherGames.

Yeah fuck off Chrome, I’ll show you no connection!

You control an unnamed succubus who can’t stop running — your job is to make sure she doesn’t run into any obstacles with up to two carefully timed jumps.

Since I last played this game, it appears GreatherGames fixed the issues I had with collision. I went out of my way to “catch” the playable character’s foot on obstacles and I wasn’t able to replicate my collision woes. Good job GreatherGames.

As you accumulate “score”, increasingly naked women are shown on the bottom left of the screen. After jumping over an adequate number of obstacles, the naked women will “Orgasm” — unlocking each of their respective CGs in the “Gallery”.

The coloring, shading and proportions could be better. In most images, the subject is imposed onto a backdrop (as if seated in front of a green screen). The subjects are only drawn at ninety-degree angles, which strikes me as again, amateurish.

The animated ladies move like jelly, but they’re an improvement over the original static images (when applicable — not all images were updated with animation).

GreatherGames writes, “Possess girls and watch them lose control with the help of your sexy demon servant. “

If my “sexy demon servant” isn’t the main protagonist, who is it? Me?

The “demon servant” is never shown “possessing” girls — she is only shown running in what appears to be a bloody wasteland. The artwork doesn’t add anything to the playable character or themes of possession.

The “girls” could be replaced with anything else and the “story” would be unchanged.

The soundtrack is badass! Each level has its own music, allowing players to choose their favorite when pursuing high scores. It gets you pumped with fast paced action, like blasting robots out of the air. . . or jumping over boxes I guess.

The user-interface is oddly quiet. Now that I think about it, I don’t remember any sound effects in the game beyond voice acting.

I enjoyed the conversational dialogue which plays throughout each level. It makes the playable character and her supposed victims more interesting — but it can be annoying hearing it on repeat. The dialogue always plays in the same order, and it’s unskippable.

The sexy demon on the title-screen isn’t only there for show, she greets you upon booting the application! It’d be nice if she had more than one voice line, but it’s a nice touch. Naturally, I clicked on her breasts to see if she would say anything — it’s too bad she isn’t interactive.

Why are the levels so edgy, with blood smeared spikes and steel crates? Considering the “story”, wouldn’t it make more sense to have aesthetics based on the unlockable artwork? Like a beach or perhaps a comically long church congregation?

The sprites are stylistically consistent, but the scaling between them varies. Compare the playable character to any obstacle, or even the background — do you notice how she’s uncharacteristically detailed compared to her otherwise blocky surroundings?

Completely unrelated, but in the following image I absolutely destroy GreatherGames‘ art team (right side) with an hour in my favorite software for pixel art, Asesprite (left side).

If you’re only interested in achievements or adult content, they don’t take more than twenty or thirty minutes to unlock. You’ll find more enjoyment from this title if you enjoy competitive play, especially among friends by taking advantage of the “Leaderboards”.

Add a “retry” button so players don’t have to navigate the main-menu every time they die.

Add pause functionality. What if I need to pee?

Add some form of exposition — maybe a cutscene or voiced lines. I shouldn’t have to read the store page to get an idea about what I’m playing.

Add sound effects to the user-interface.

Add more “game over” dialogue. As I learned the timing for jumps, I died again and again — it’s grating to hear the same sentence every time I failed.

Add a “mute” button if the sliders in the “Options” menu won’t cancel all sound from the application. I shouldn’t have to use Windows Volume Mixer to revoke sound privileges from your game.

Find a better artist to design your sprites next time. 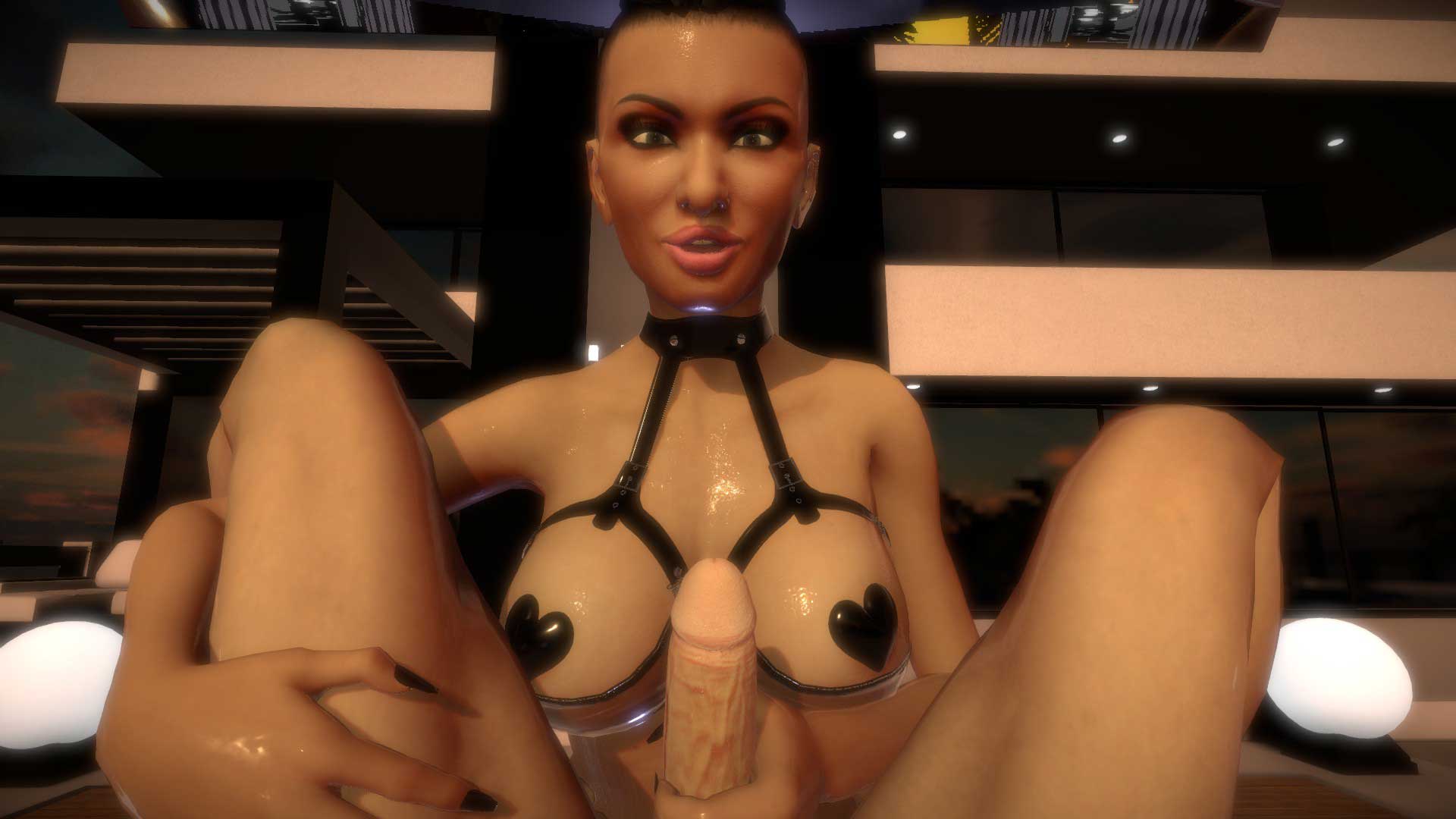 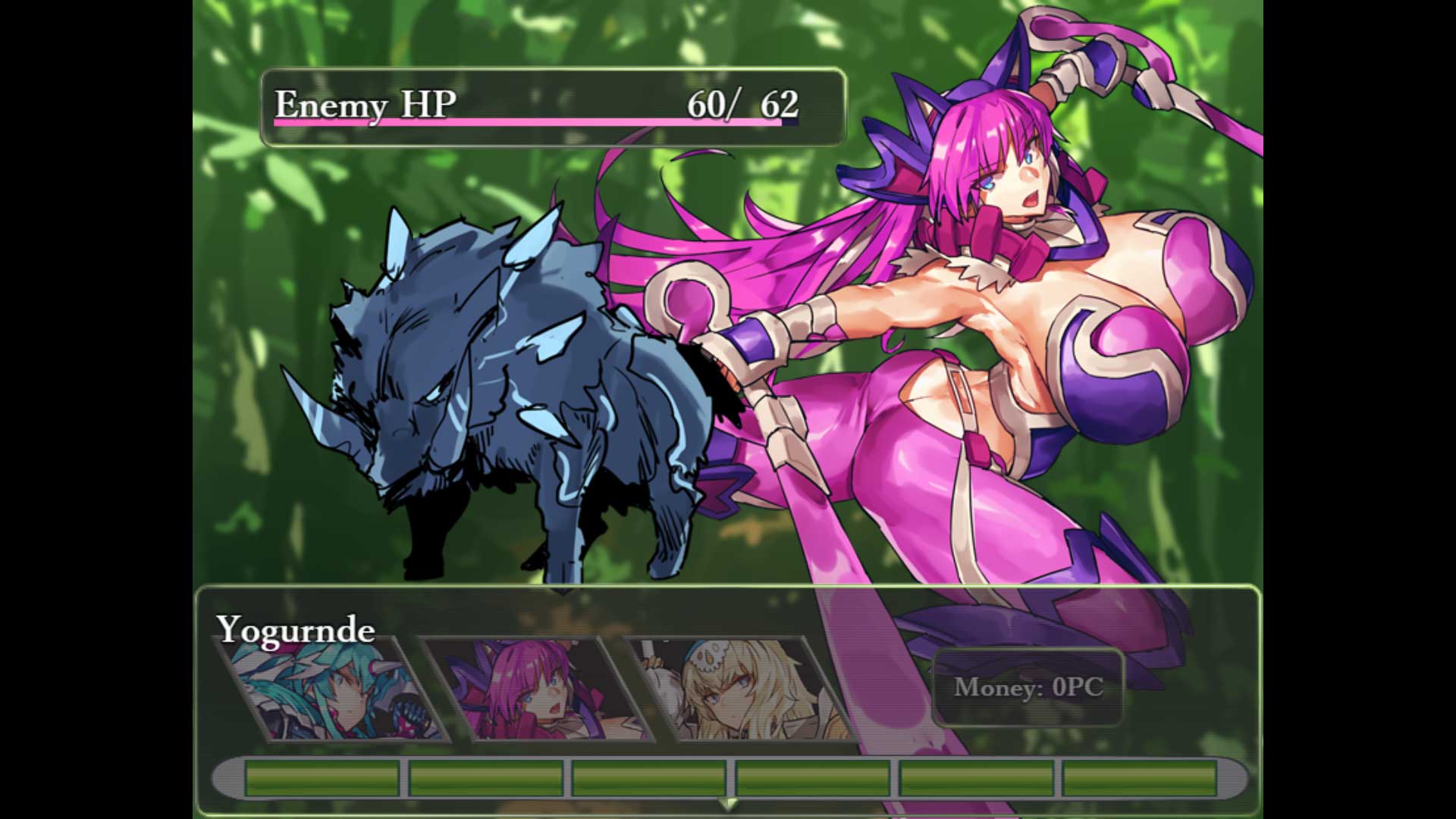 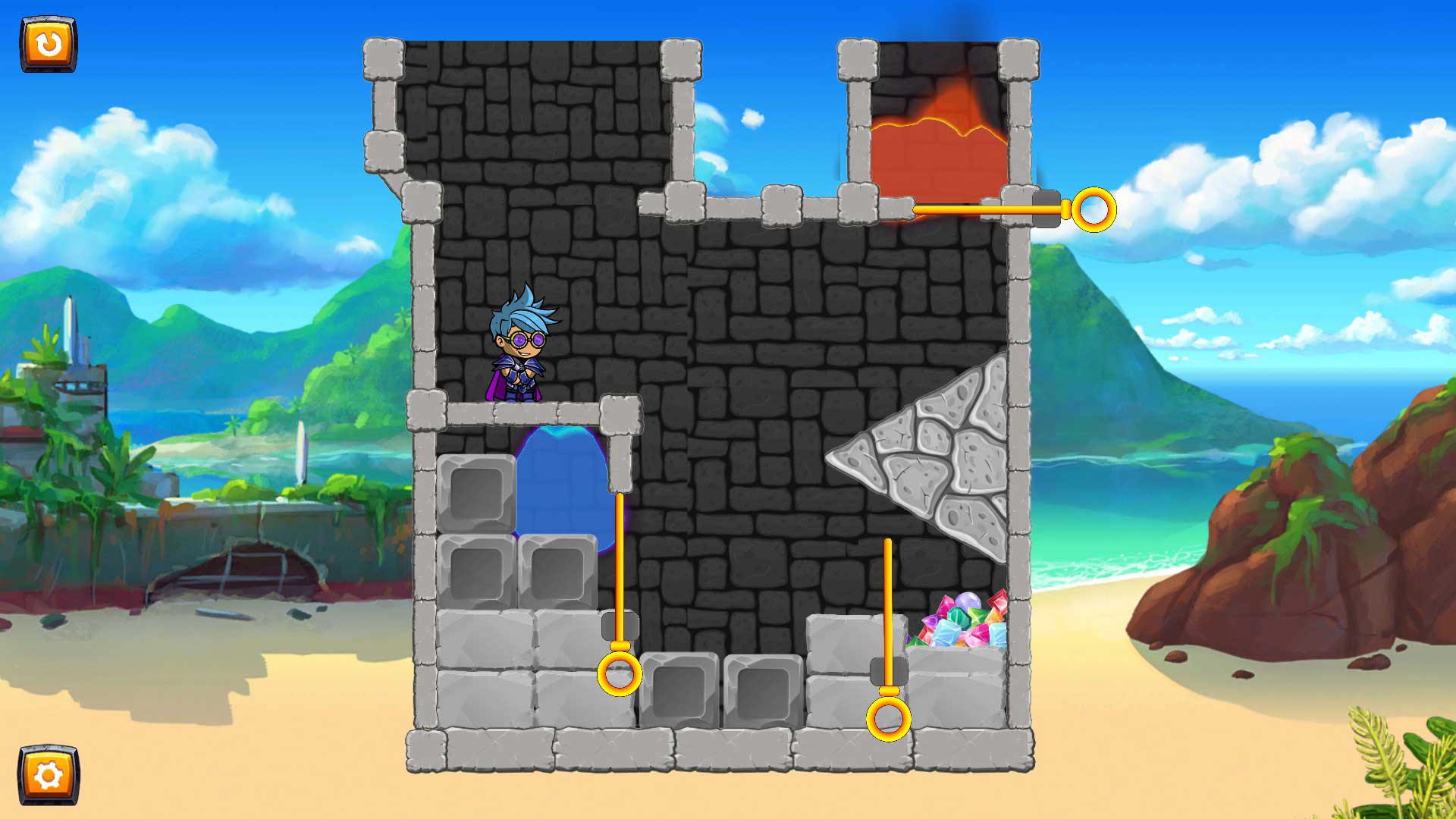 Beach anime day is a jigsaw puzzle game with a beach and pixel aesthetic.