Heya Wombat! I took some time to go through your previous “Ask-a-Wombat” entries and was pleased to learn many more things about you and the way you think (and that you are a fellow non-consensual intercourse enjoyer) ! Anyway, I have two questions for you: First, what do you think of other adult-game reviewers and the possibility of collaborating with them? And second, did you do everything on the website yourself? Like, not only the design but also the back-end and hosting stuff?

Let’s answer your first question, “what do you think of other adult-game reviewers and the possibility of collaborating with them?”

I think of them as competition. It’s not I dislike them, I just hate being “second place”. I know I’m probably a small fry in the world of “adult games writing”, but my made-up “competition” is one of those things that maintains my work ethic. However, I have considered collaborating with other reviewers before! One of these days, I’d love the Wombat Trap to consist of more than one writer. That way, we could cover a wider range of games and offer multiple perspectives (and I could make more lewd artwork!) Problem being, it’s rare for me to see another adult reviewer that meets my availability and standards.

Now let’s answer your next question, did you do everything on the website yourself? Like, not only the design but also the back-end and hosting stuff?

Well, yes and no. I’m a worthless coder, so I haven’t done anything worthwhile from scratch — just a few modifications of CSS here and there. My website is registered and hosted by somebody else, but I did set up and “design” everything on my own. The first Wombat Trap website was hosted on Google Sites. However, when I learned that I was blatantly violating TOS, I decided to start a new site elsewhere. Unfortunately, it wasn’t as “plug and play” as Google’s service; I probably spent a week trying to figure out the most basic set-up. Since then, hosting this site has been an arduous journey of trial and error, and discovering my failures via feedback.

Uh, stay safe and keep both hands on your joystick (LOL)! 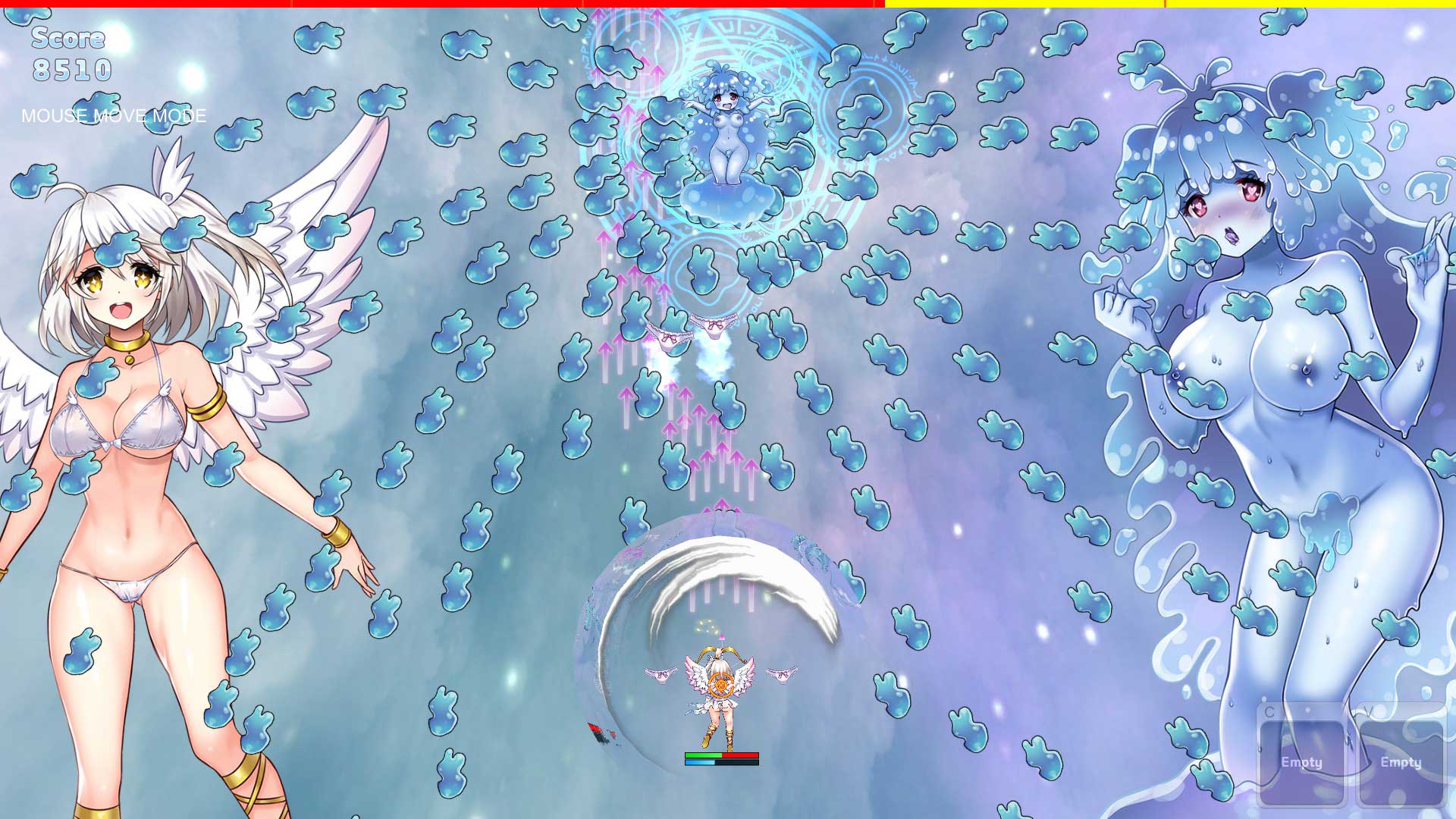 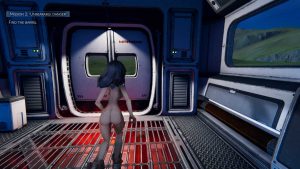 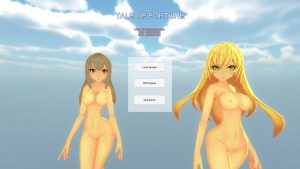 Tale of Fortune is a RPG. 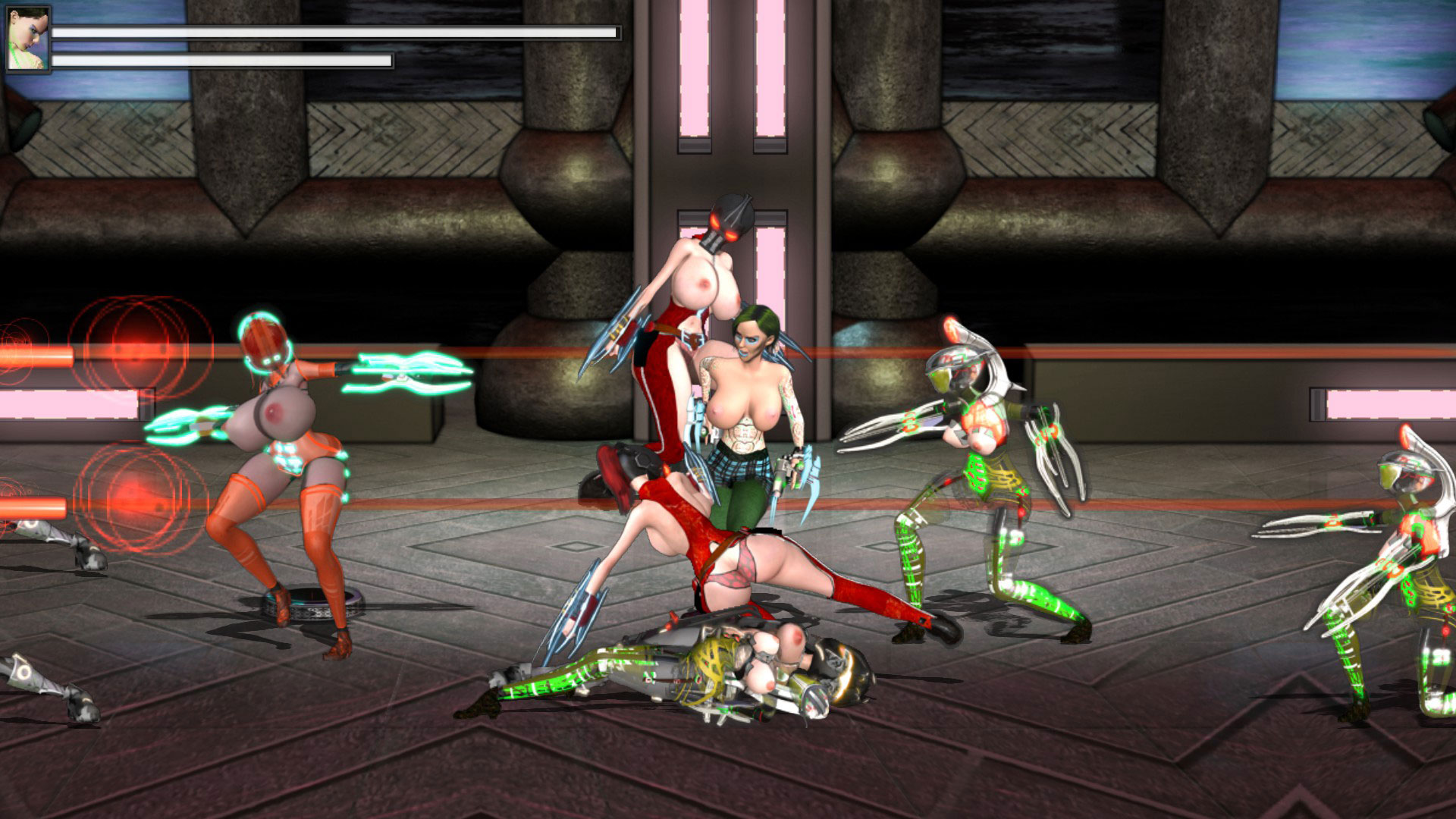