Punch through dialogue and periodically engage in scripted combat. Sir Stretchalot looks like an RPG (and in some cases, plays like an RPG), but I’d consider this game to be more akin to a kinetic visual novel. Most of the game is comprised of dialogue, and you literally can’t take damage (or lose the game, for that matter). I would have liked to have seen more player interactivity (beyond mashing the “enter” key). Sir Stretchalot was built on an engine that supports turn based, RPG combat — why not put it to use? Thankfully, you can speed up the game using the “A”, “S”, and “D” keys (allowing you to skip unnecessary content).

Sir Stretchalot is a stretcher. He may don the armor of a knight, and he may fight like one — but he does not kill his foes (rather, he stretches them!) Sir Stretchalot stretches friends and foes alike. However, stretching doesn’t always have to have deadly consequences. Sometimes, it has white and wet consequences! Stretchalot’s journey begins in a pee-soaked, village well. The locals consider him a discount knight — and he’ll have to prove to the world that stretchers are sires too.

The titlescreen is strangely formatted; though I love the artwork, it’s not formatted in such a way to fill the screen. From “Options”, you may adjust audio preferences. There is no gallery to review CGs (which is a shame, considering Sir Stretchalot is an adult game). If you’d like to revisit CGs, you’ll have to try to save just before they occur.

There are a few base CGs to see, though more are planned. The artwork is quality, but it seems a tad amateurish. Regardless, I love monster girls, and this game delivers — Apple Tart Games, how’d you know I really like skull fucking?

Sir Stretchalot has some flaws, but I definitely recommend this game! It’s worth a buck as-is, and as new episodes are added this game will turn into a deal (or dare I say, a steal!) If you’re in the market for a crass, light-hearted tale with lewd monster girls, you’re in luck. I hope to stretch with Sir Stretchalot in the near future! 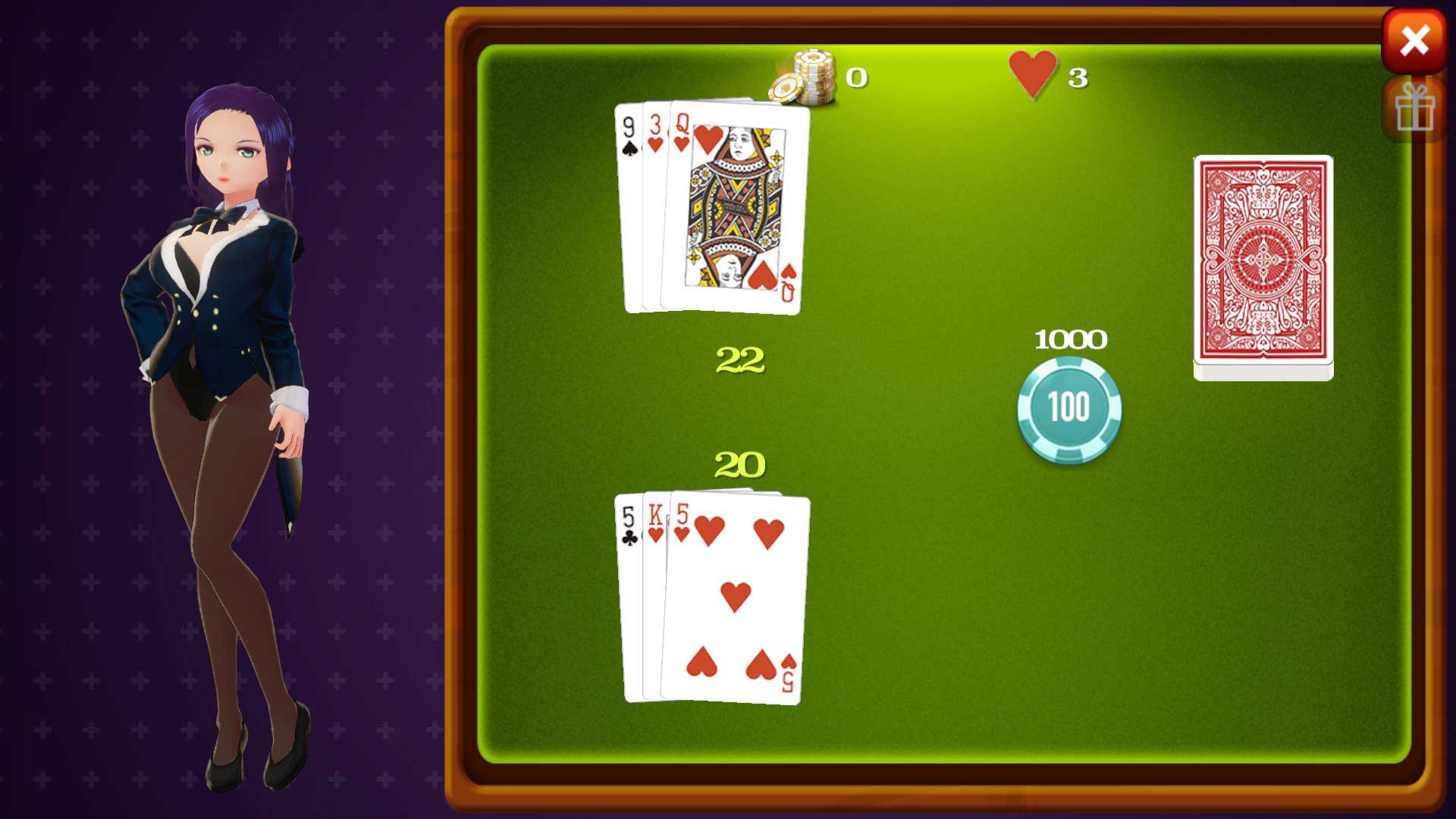 Ecchi Jack is a lewd blackjack game about Toya’s mission to find a girl with a mole to be accepted as... 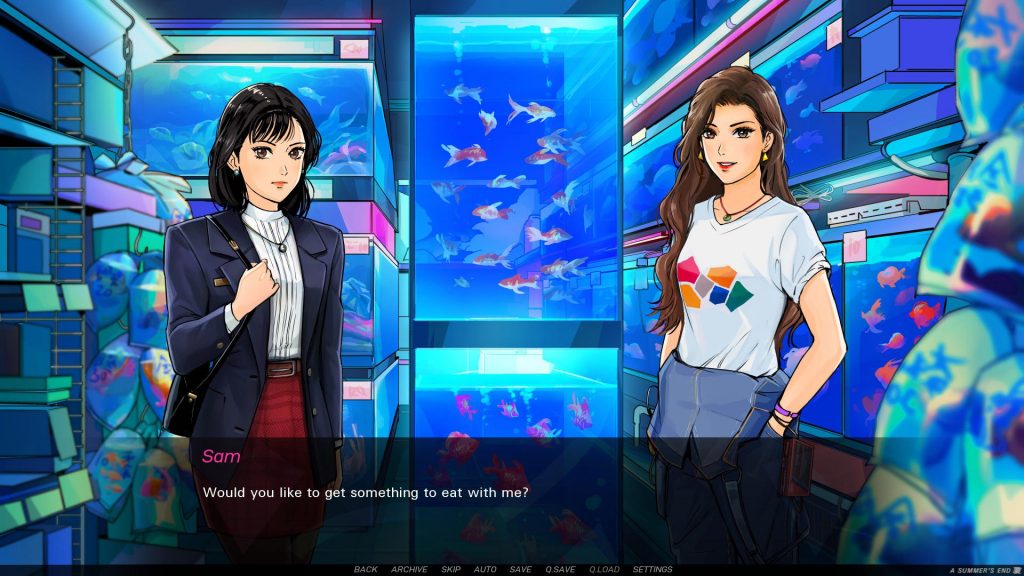 A Summer's End - Hong Kong 1986 is a visual novel about a business woman discovering love, with a woman that's everything she's... 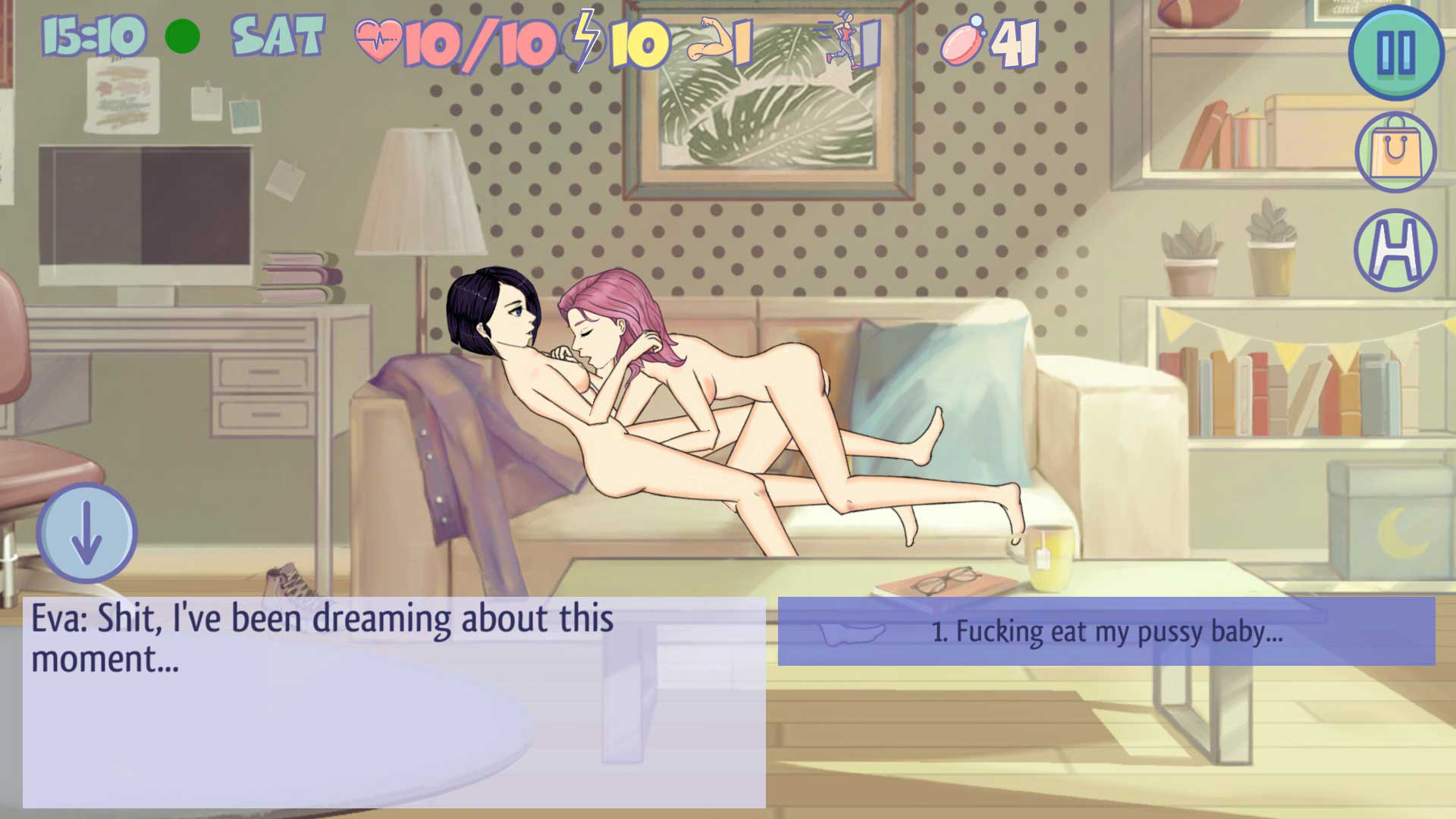 Insexsity is a lewd side-scroller about Kate and her dream to own an apartment (which will certainly require her to cast... 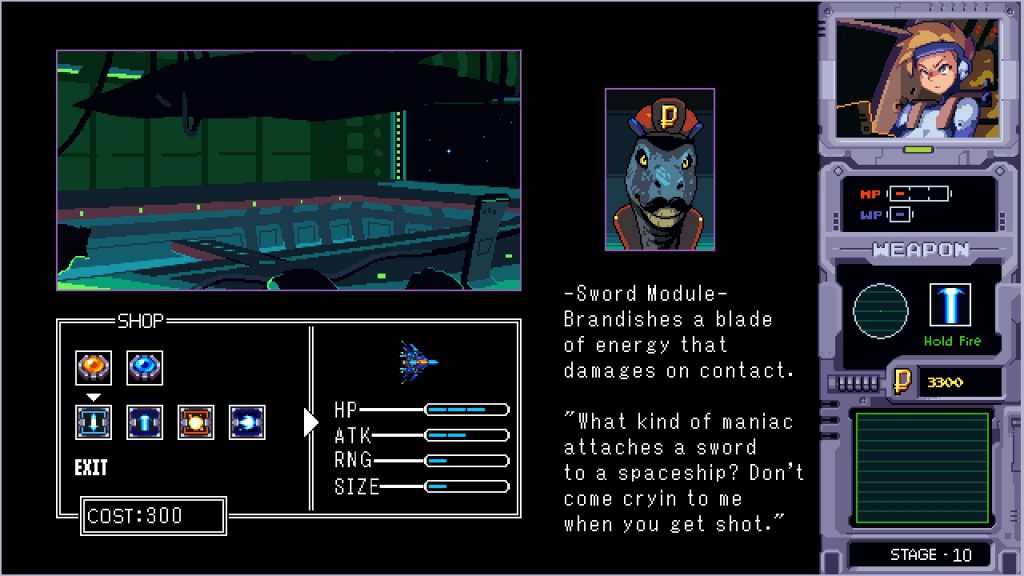 Aster is a lewd shoot 'em up about a mercenary's battle 'gainst lusty aliens. 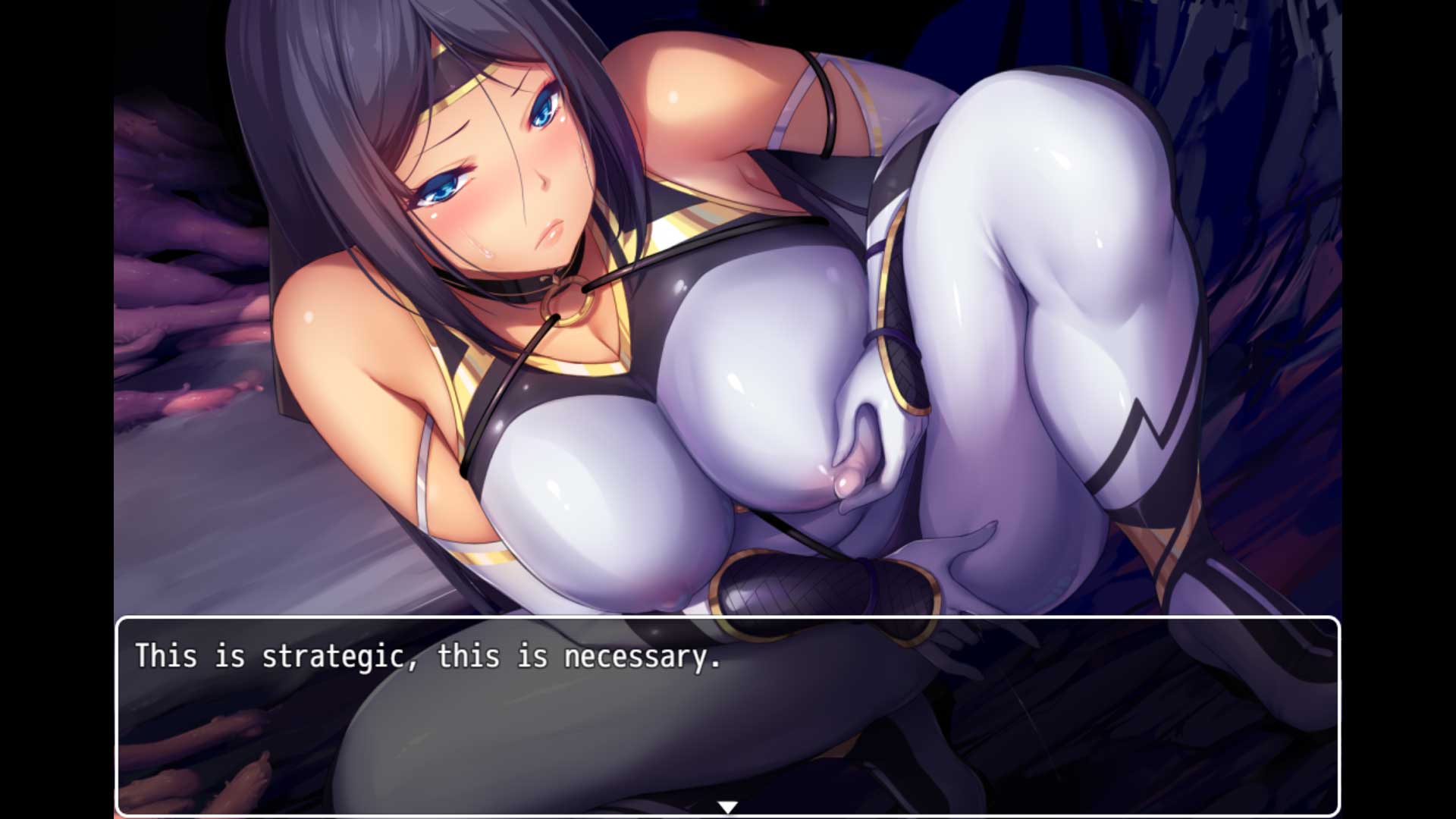 Ayano the Exorcist is a lewd RPG about Ayana’s quest to stop a powerful succubus, first navigating her maze of tentacle...