Draw funnels and ramps to guide liquid into a flask. It’s easier said than done; as the game progresses, you’ll have to get increasingly creative with your limited “ink”. Oftentimes, the flask is suspended in midair — if you don’t secure it before starting a level, it’ll fall right off the screen! There isn’t much variety in terms of obstacles, but differing shapes and other falling objects can affect your strategy. If you’re not interested in playing the game, you can easily skip any level!

This DLC adds ten interactive sex-scenes. The gameplay consists of mashing “space”, so “interactive” might be a bit of a stretch.

I know there is a story, but I was totally lost for the whole game! I guess there’s some demon king that was defeated by “four elements” or something, but the English and delivery are awful. I don’t think the gameplay itself (that is, filling jars with mysterious fluid) is ever explained either. I have to give Cute girl credit for trying to shoehorn a story into this game, but they need a better UI (and a better translator!)

The titlescreen very attractive. From the in-game “Options” menu, you may adjust audio, display, and language preferences. Provided the “adult patch” DLC is installed, unlocked CGs are viewed automatically when entering already-completed areas from level-select. The user-interface can be wholly hidden by pressing the camera icon. The game uses a lot of graphics that don’t seem to fit-in with the story. It’s as if Cute girl just copy/pasted assorted kawaii stickers and called it a day.

The base game does not contain adult content or nudity.

This DLC adds ten animated, interactive sex-scenes. Each scene can be progressed by mashing the “space” key, and they can be sped-up or slowed-down via on-screen arrow keys. You can toggle between a variety of clothes, and each lady has grabbable breasts. When grabbing breasts, it’s not uncommon for the image to bug-out a little, but I hope to see more “grabbable areas” in upcoming titles from Cute girl. Some animations offer differing positions. The artwork and animations are great, but the animation loops are too short and climaxes are somewhat underwhelming.

Not a bad game, even at full price! Cute Honey 3 offers high-quality, sexual content and easy-to-learn, relaxing gameplay. It’d be perfect as a mobile game, but that’s also part of the problem — it’s not very interesting. There aren’t interesting mechanics or challenging gameplay to keep you hooked. It’s maybe an hour of effectively coloring the screen (and uh, a few napkins too). It’s a relaxing game, but it’s nothing special (and I don’t doubt most people are going to be using the “skip” button). Regardless, Cute Honey 3 is an alright buy for for anyone that wants add a little “honey” to their night. 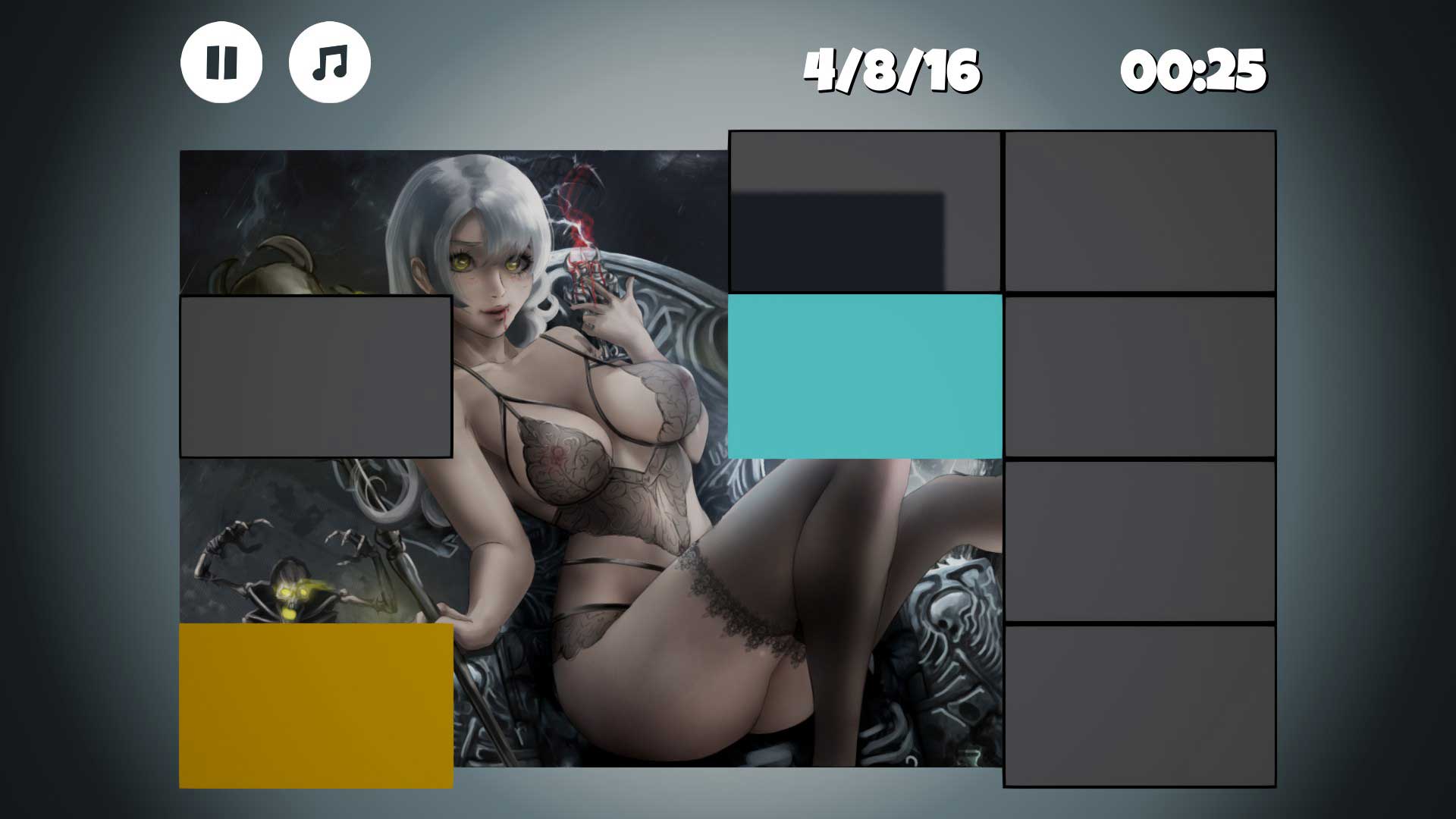 Wizard Lady is a lewd memory game with a "wizard lady" theme. 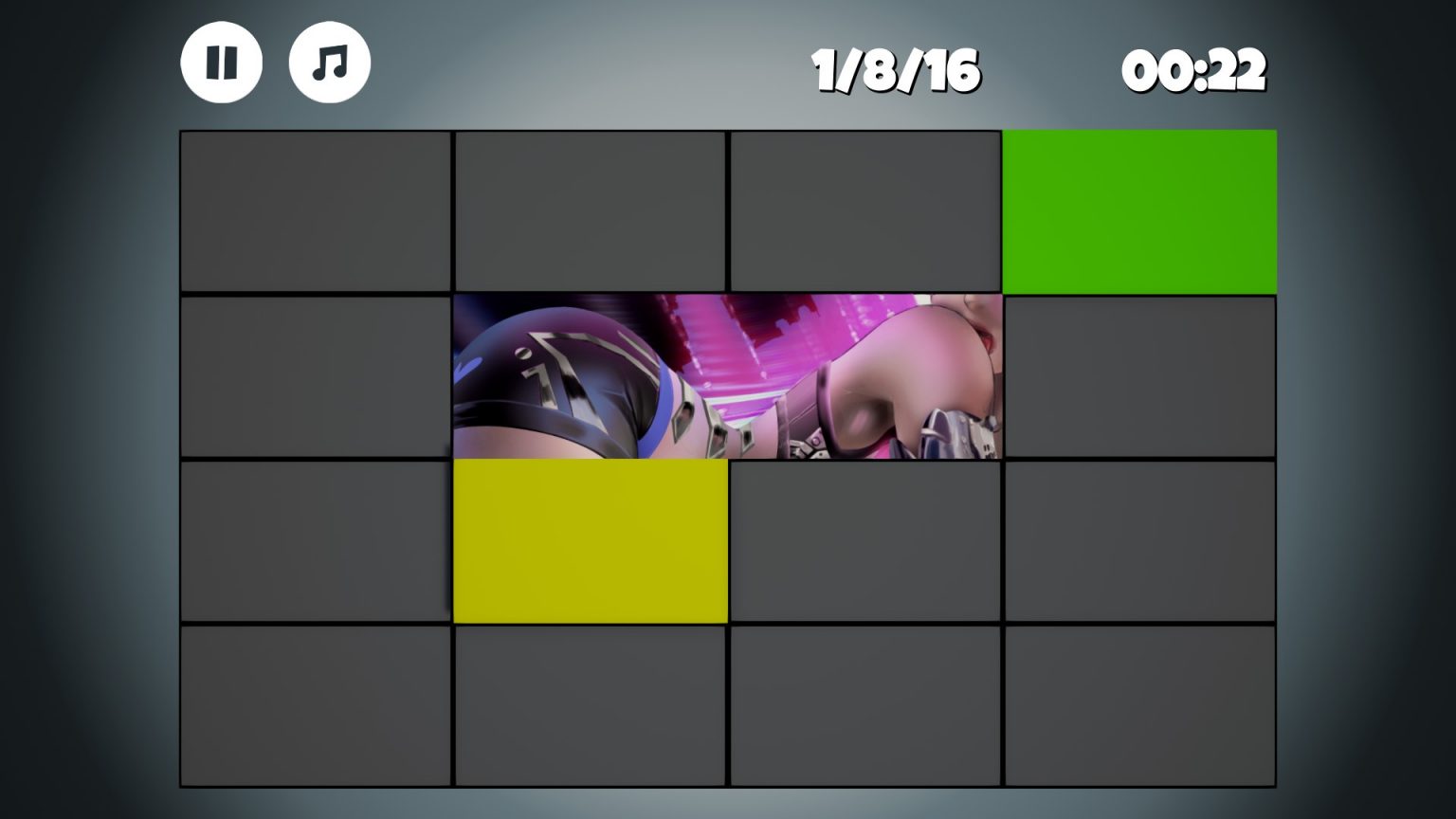 Cyber Lady is a lewd memory game with a future-waifu (or sci-fi) theme. 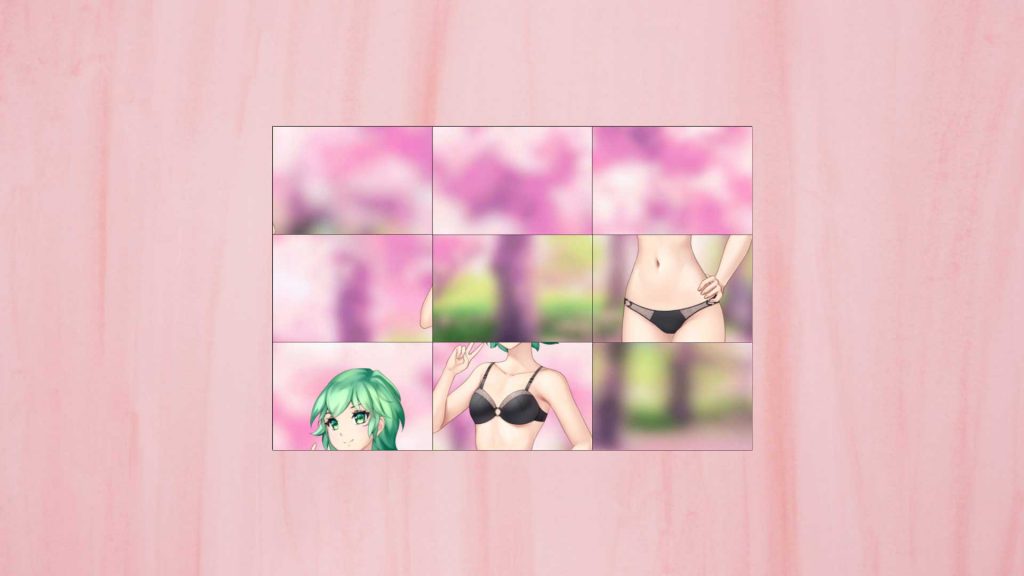 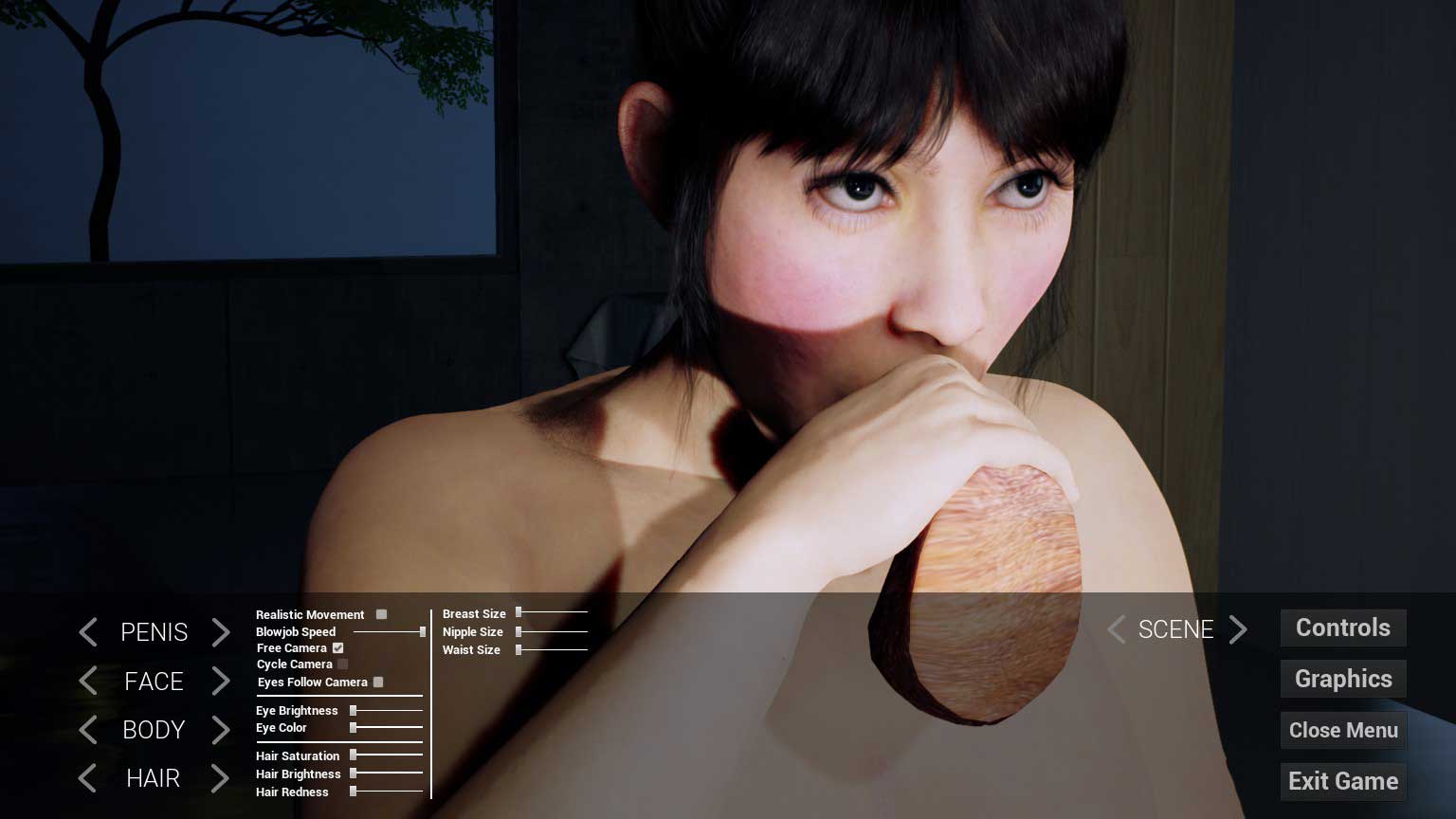 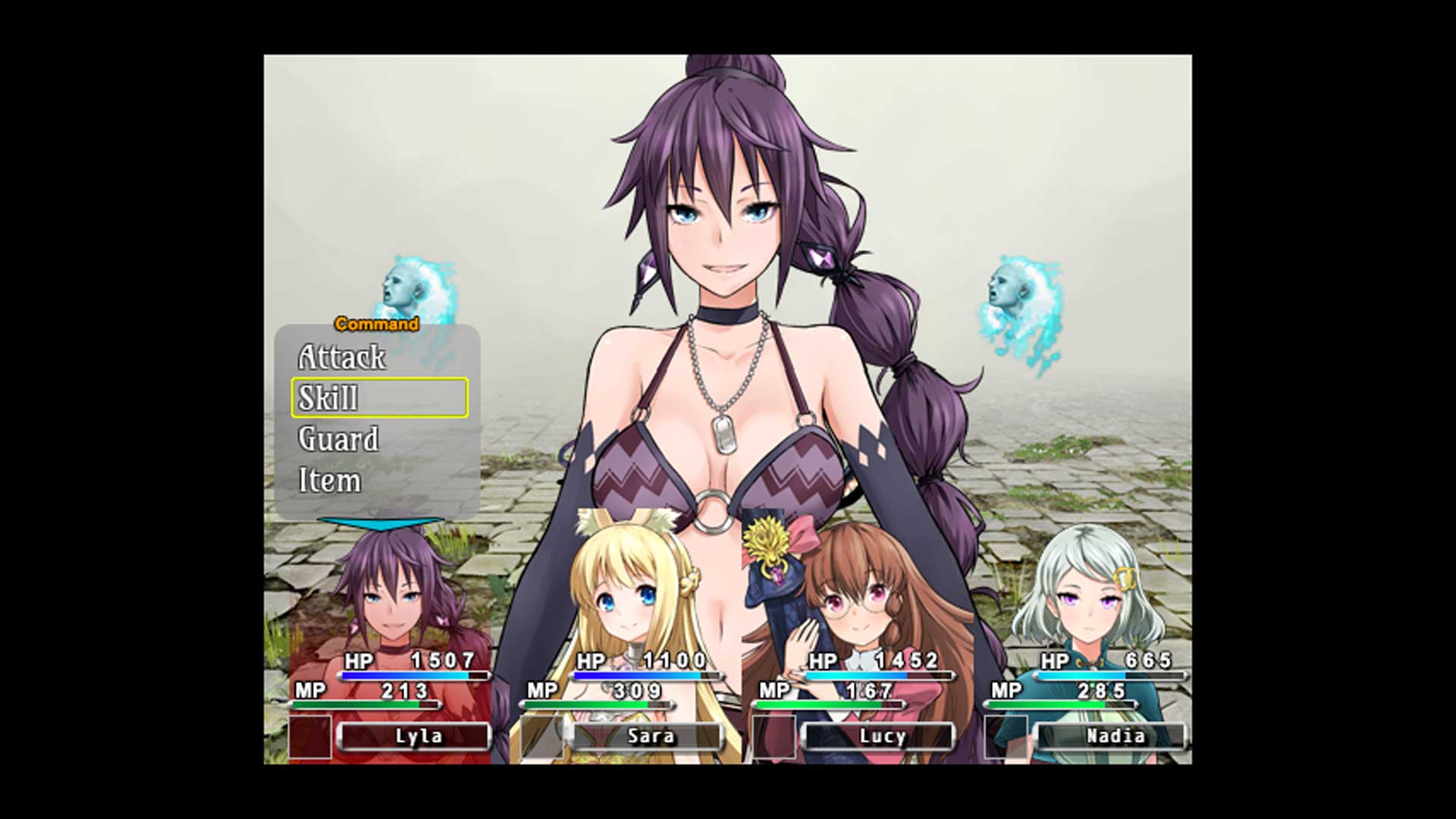