This title plays-out like a long, interactive cutscene (that controls like a standard RPG). There is no combat or levels to gain. You follow a predefined path, and you have choices to make (which will change the way the game ends). Through-out the game, you will need to find hidden items and dialogues, and use them (directly from your inventory) to progress. Sometimes, you will need to repeatedly “activate” items to unlock necessary dialogue or to be able to use certain items.

It is imperitive that you pay attention to your surroundings. Listen to (or read) dialogue and parchments, and watch your surroundings. This is a game that is best played in one or two settings, to keep your mind keen on important details.

The game begins with the protagonist (named Nyarutoru) speaking of her sister, Nyakori and a set of rabbit dolls. Apparently, Nyarutoru is fascinated by the dolls. But Nyakori has never revealed anything about them, leaving Nyarutoru in the dark (and left wondering). She awakes with an empty stomach, and calls-out for her sister’s cooking.

But she’s nowhere to be seen (and this is where the game starts).

Nyarutoru goes on the prowl, but finds-out that her sister’s doll has gone missing. This is strange because she rarely took him out. So Nyarutoru lives her home in search of her sister. Like magic, she finds herself whisked-away to a big, strange house. It is swamped by a dark presence, and as it turns out, the tale of the rabbit dolls (and Nyarutoru’s sister) is some deep, dark. . .

The visuals are very pretty at times, and varied. There are portions of the game that are done in a standard pixel art, and others hand-drawn. There seem to be a lot of custom animations, and though I sometimes see some visual errors, for the most part the developers did a good job setting a spooky tone.

On a side note, this game is really, really dark. I can’t say I’ve ever seen so many bloody pixels and “disturbing images” in an RPG-eske game.

If you’re on the prowl for a few hours of strange tale, this game is absolutely worth a buy. There’s love poured into this title, and it surely shows. 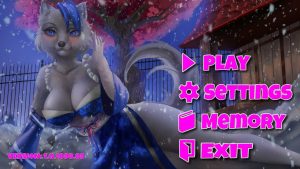 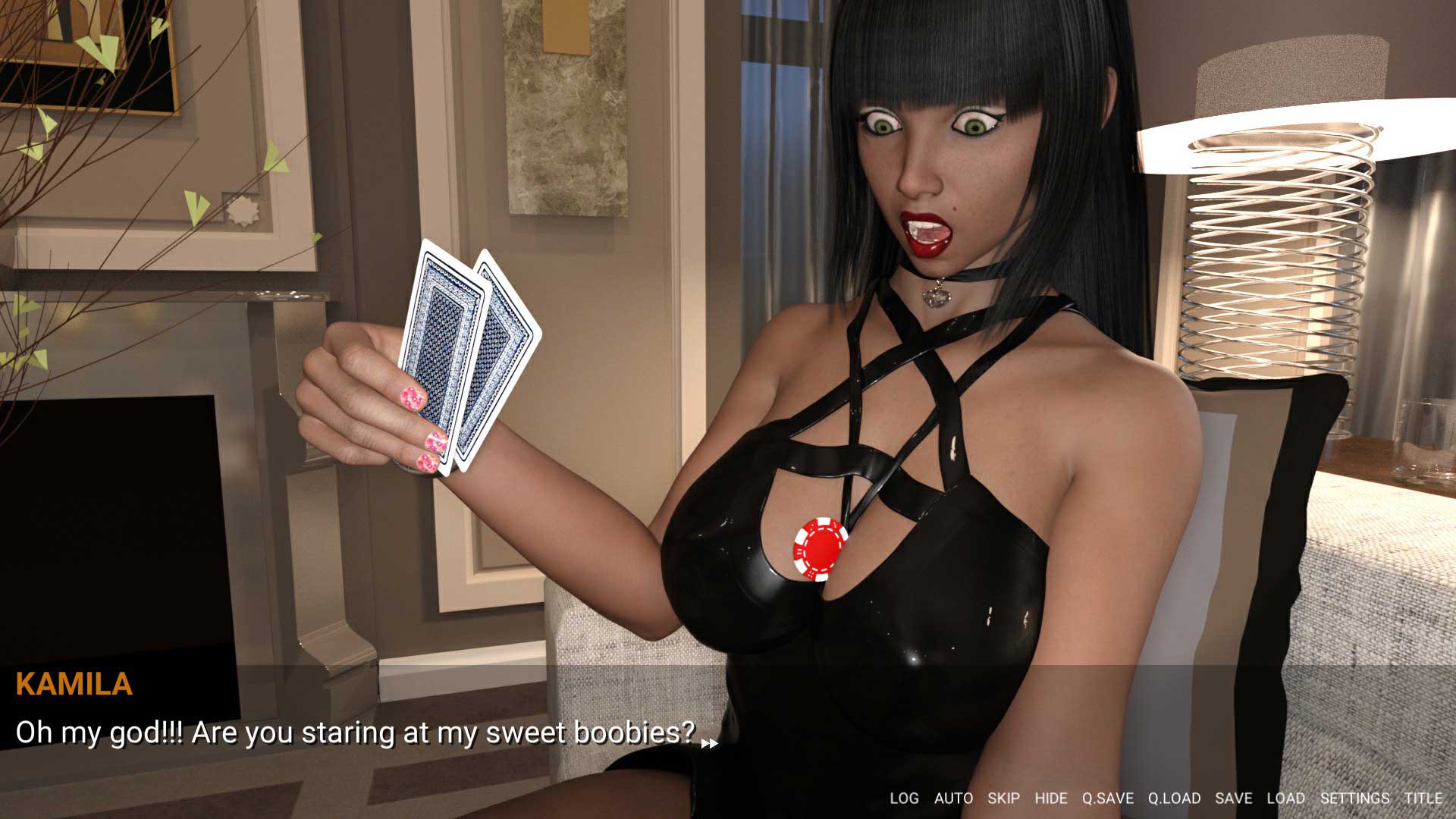 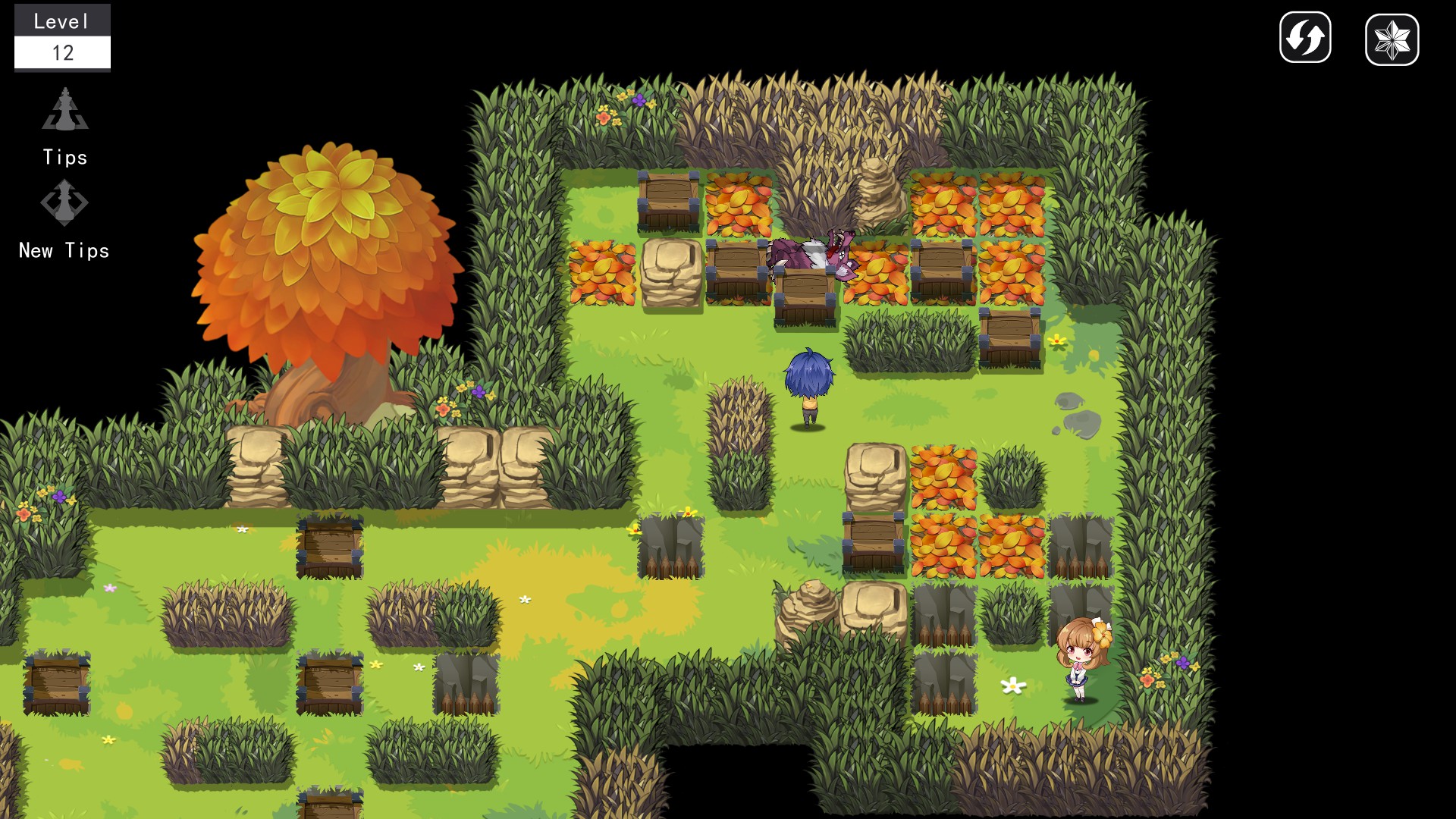 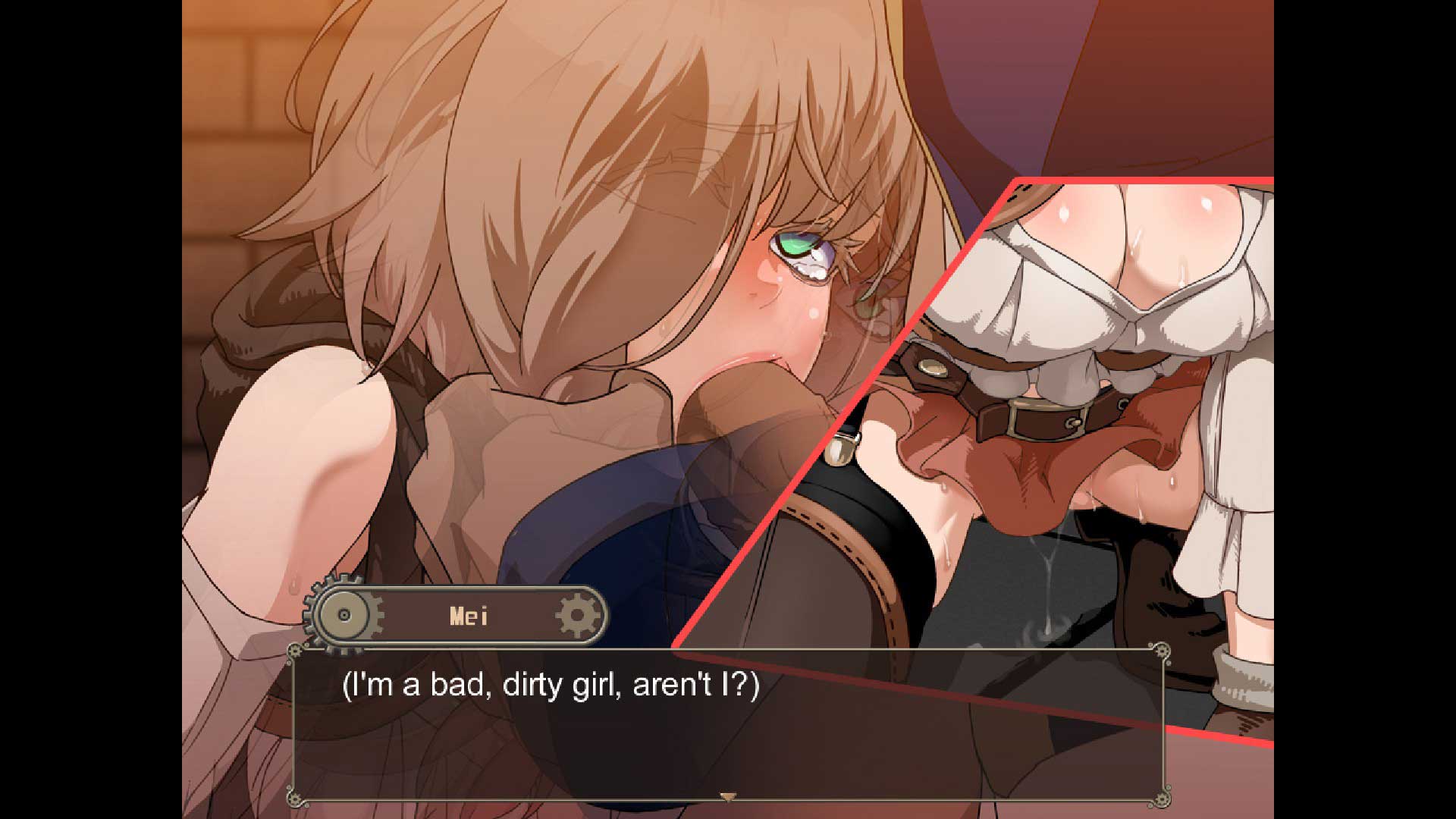