Returning the favor of the dog

Returning the favor of the dog is a lewd dating simulator about a man and his dog (that turns into a buxom waifu!)

Manage money and care for a buxom companion. You can feed, bath, or bang her to your heart’s delight. Every action costs an “AP” (or “action point”), and when you run out of AP the day ends. Each day you gain passive income, which can be used to order a wide variety cosmetic or useful items. Some items can be used to unlock special sex scenes, or even to increase your passive income. I recommend that you focus your spending money on the latter. Through “studying”, you can teach your companion how to better speak, and develop essential job skills to finance cosmetic and consumable purchases.

We’ll call the protagonist Saki — that seems like a reasonably generic dude name. Saki visits a local temple (despite claiming he has no reason nor desire to do so). He searches for the donation box, put instead he finds an abandoned puppy. He takes the cold, sickly animal back to his apartment, where he nurtures it back to good health. One day, when he comes home from work, his puppy “Chil” is nowhere to be seen. Instead, he greeted by a large, naked women — his companion has transformed into a super hot waifu!

Could this be. . . why people like dogs so much?

The titlescreen is a wreck, and the user-interface feels slow and unpolished. From “Option”, you may adjust audio, display, and language preferences. You can bring-up a menu in-game to adjust audio and graphical preferences as well. The English leaves something to be desired. I could spot tons of miscapitalization, the most of egregious of which uncapitalized names. The game takes place in a home that is fully rendered, every room loaded with assets. I found this game to be painfully laggy, and I suspect it has to do with poor resource management.

There are a selection of sex-animations to unlock, most of which accessible from each in-game day. Some are restricted to random events, which often require you to possess one or more specific items. They are mildly interactive, allowing you to choose where to shoot your load and muck-about with the camera. The character models are buzzkill. I was not fond of the male protagonist’s lumpy wiener or his missing eyes. The sex-scenes are somewhat serviceable, but they are too awkward and short lived.

Between censorship and the unpolished state of the game, I can’t recommend this game anywhere near full price. I would wait for a juicy (and I mean juicy) sale. The gameplay is extremely tedious, and I grew weary of reading the same text again and again. The sex-scenes are nothing to cry home about, and the models are below average. Returning the favor of the dog is far, far too rough around the edges. 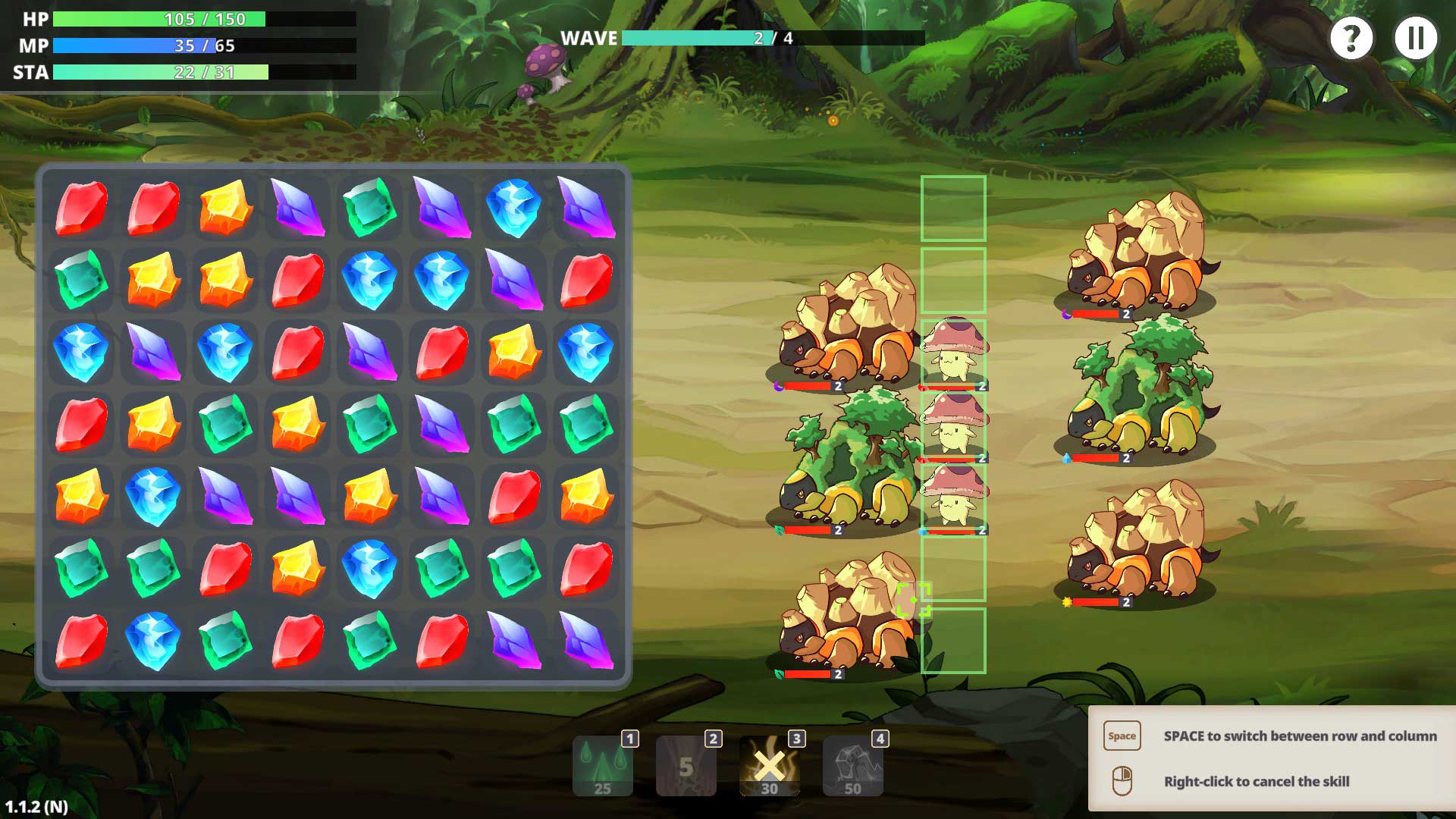 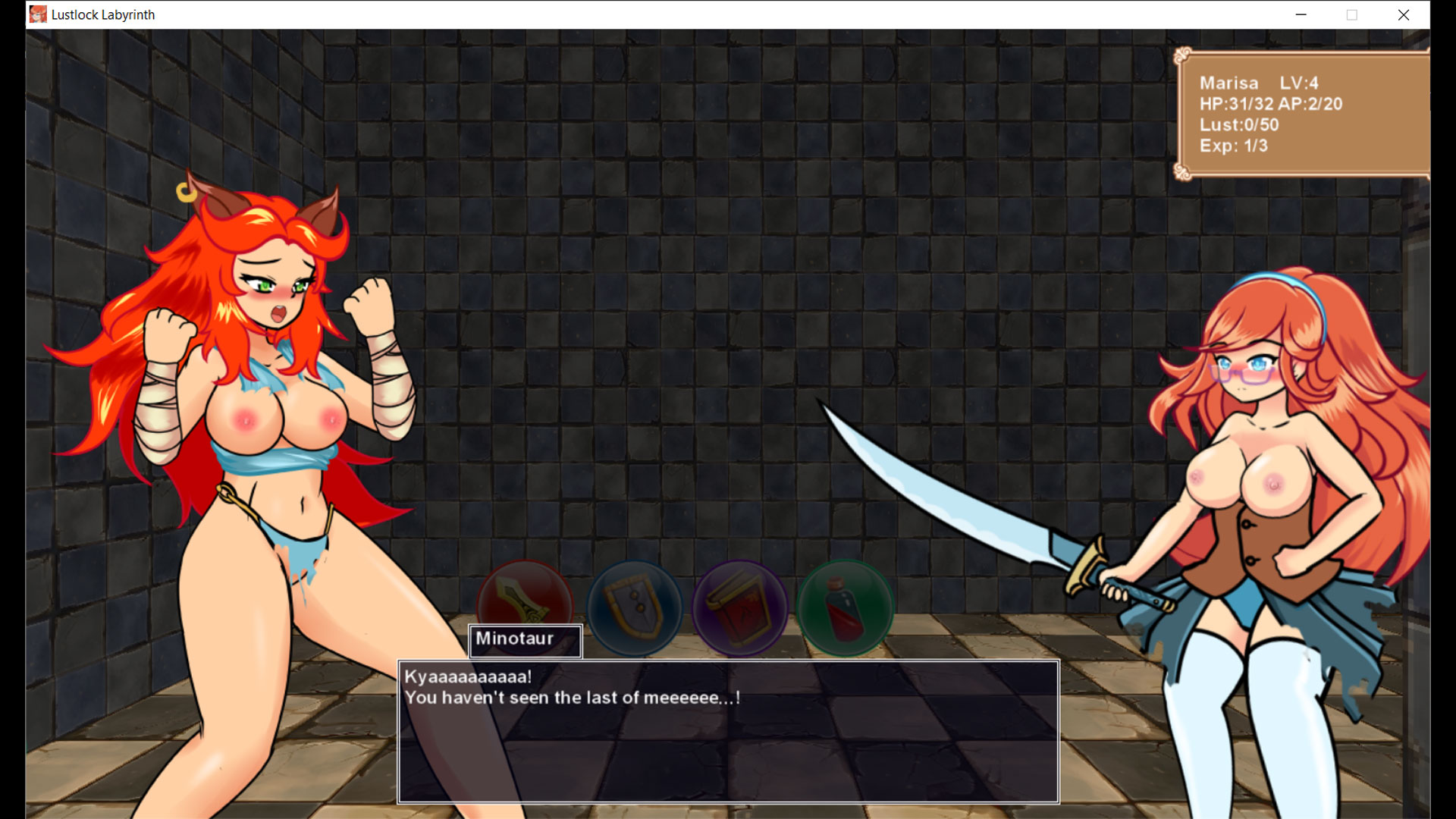 Lustlock Labyrinth is a lewd first-person RPG about Marisa’s mission to recover Iris, an unknown women who went missing in dungeon of hedonism. 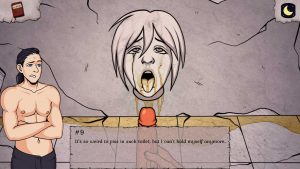 Escape from the hospital is a lewd point-n’-clicker about a man’s escape from a strange ward. 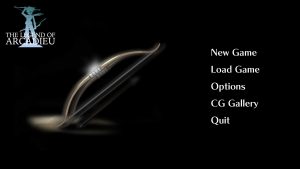 The Legend of Arcadieu is a lewd visual novel.