NOTICE – Heed this warning or be destroyed!

Before I could finish this mod, my computer broke down. I don’t know when I will be able to continue work on this mod, but I’ve worked many, many hours on this mod and many portions of it are complete. However, there may be wonky or missing textures here and there. However, I highly doubt this mod (even in it’s WIP state) will break your game. The only things this mod touches are textures, nothing more. If you spot anything wrong, give me a heads up! I’d like to keep a log of what to fix when I have a new PC.

You’ll mostly see my textures at Concordia and Helios, although I’m sure you’ll see a few things here and there elsewhere. Anywhere that has Dahl or Hyperion-related images will likely have some lewdness going for it.

Unzip the contents of the “BorderwhoresTPS” somewhere on your PC. I’d recommend storing it somewhere in your Borderlands: The Pre Sequel game files, so that they will be easy to locate in the following steps. If you don’t already have Texmod, download and run Texmod.

No (unfixed) bugs or errors have been reported so far.

Feedback is deeply appreciated, and necessary to the improvement of my work. Are my mods working as intended? If not, please notify me straight-away. I want to insure that my mods are as universally-functional as possible. If you have any ideas or suggestions, let me know and I will consider them for future releases of my mods.

No image used in this mod was my own work. I cropped and edited other people’s artwork and they deserve credit for their efforts. If you see your work in my mod and want it removed, I will be happy to comply (when I am able to work on this mod again).

Get behind me by Radprofile (Deviant Art 2015)

How can I be of service? by Radprofile (Deviant Art 2015) 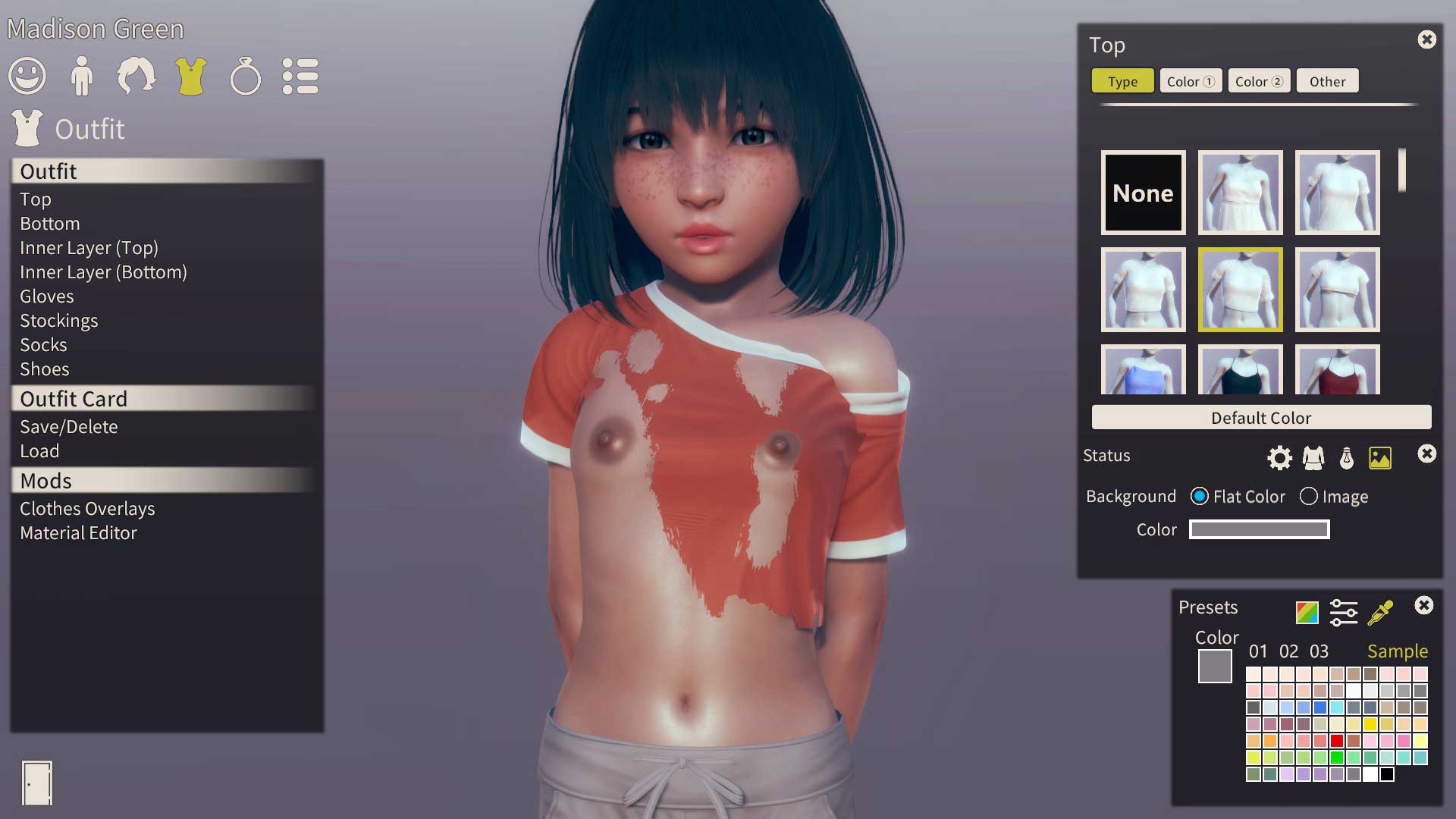 Description This file will add a new playable character, Madison Green, to Ai Shoujo (from Steam). Madison was the fourth character I made; I made 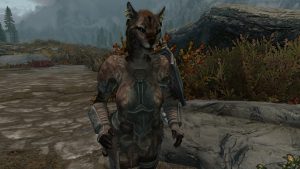 The Book of UUNP Circulated in Skyrim 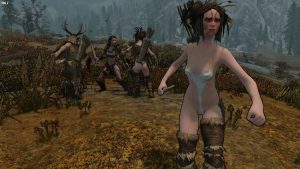 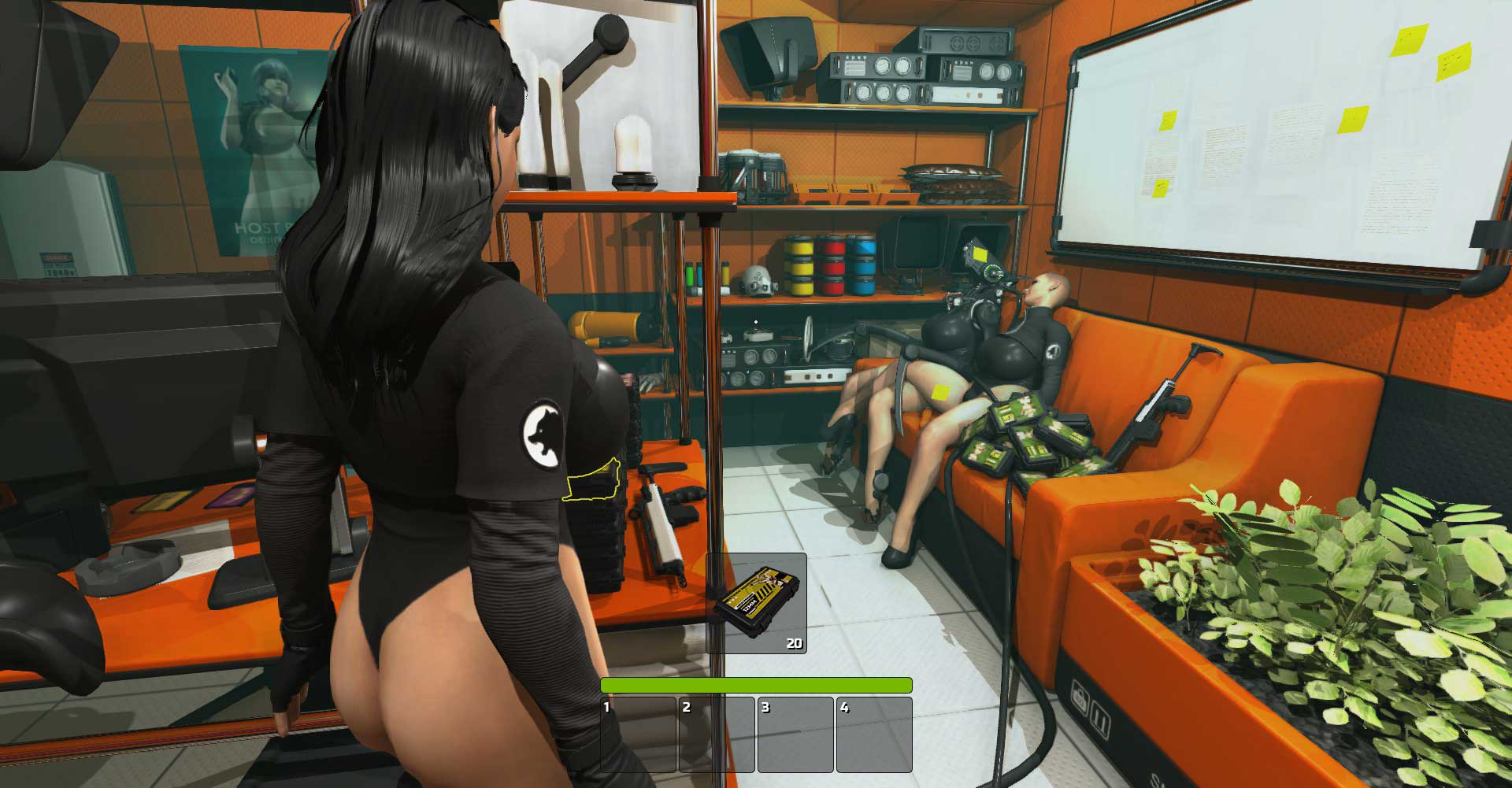 Have you ever been forced to start a new game in Haydee 2 because of a foolish mistake? With Quick Start, you’ll be able to start new games with every item in the game!