I received a free, prerelease copy of this game from the developers. The product sold on Steam may differ from the copy I reviewed. Thanks Seito Games!

Beat up round after round of baddies! There are fifteen levels total, each filled with an assortment of enemies. You can unlock a few new characters to play as, which are unlocked by completing certain levels. The unlockable characters are strictly better than what you start with, so it’s best to switch to them as soon as possible. The goal of each stage is just the same — if it moves, it has to die! At your disposal are equipable items, with limited uses. They can found inside destructible objects, or lying in plain sight. Be on the look out for bananas and guns; both of them are super OP!

There is no story (and I’m not making one up!

The titlescreen is boring, but the user-interface looks great! However, the words “Player” and “Description” reflect poorly on the developer; the game may as well be called “Title Name Here”! You may adjust audio preferences from the “Settings” menu, and view a written tutorial from “Controls”. It’s clear that ANIME Street Fight is a mash of premade assets, and they don’t go together well. It’s jarring to see low/high poly objects together, or fantasy/sci-fi characters side-by-side.

I don’t recommend this game. ANIME Street Fight is an inexpensive, memey beat-’em-up (and it shows). The gameplay is extremely monotonous; combat consists of spamming the same two keys and waiting for enemies to get back up. You can find weapons on the ground or hidden inside crates, but they are worse than using your fists! The only weapon worth picking up is the pistol; I would have liked to have seen more items, to makeup for the lack of attacks. . . like grenades! I can forgive poor visuals when there is good gameplay. . . but ANIME Street Fight is an overall disappointment. 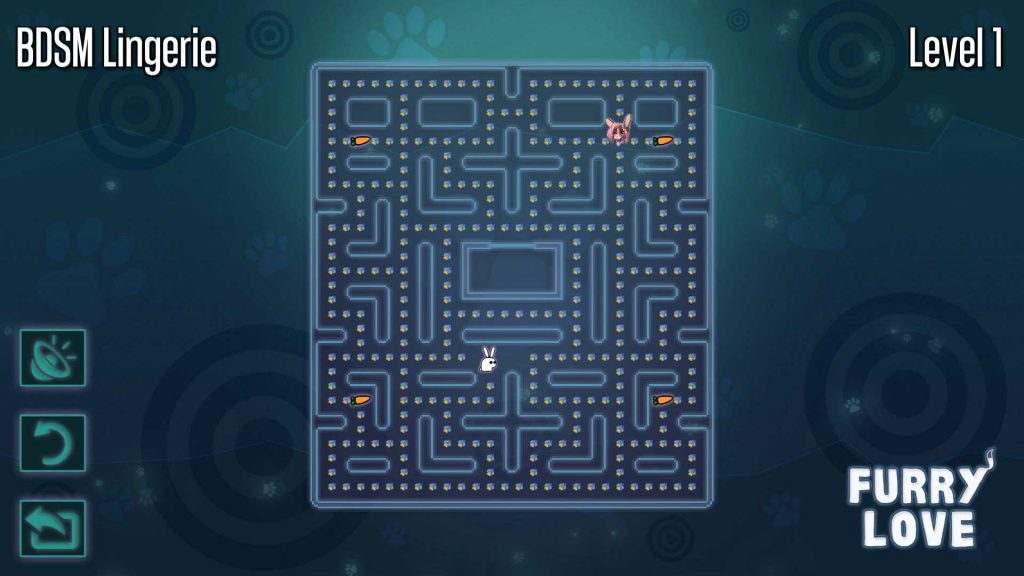 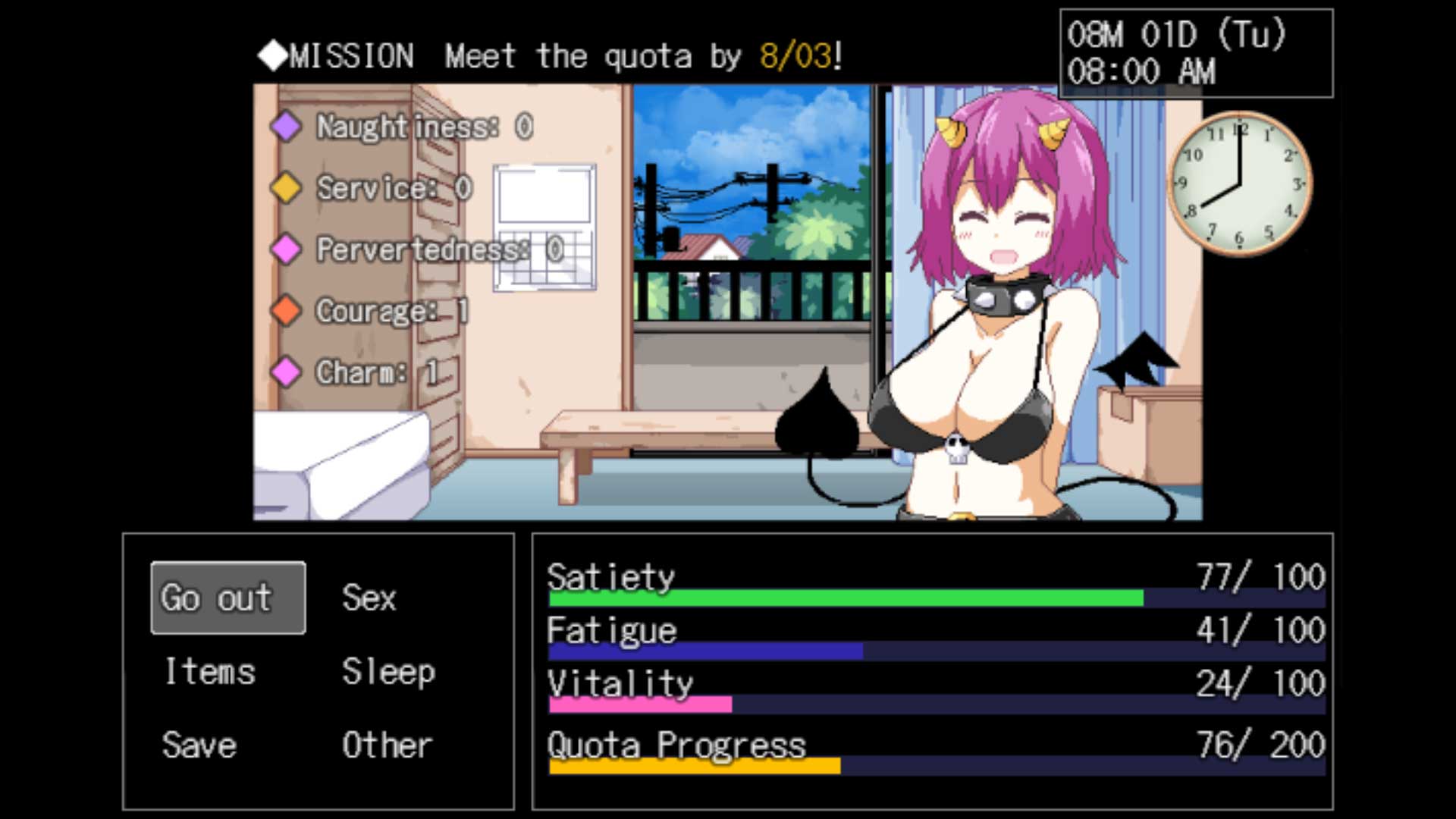 Succumate is a lewd visual novel/RPG about a man and his newfound succubus roommate. 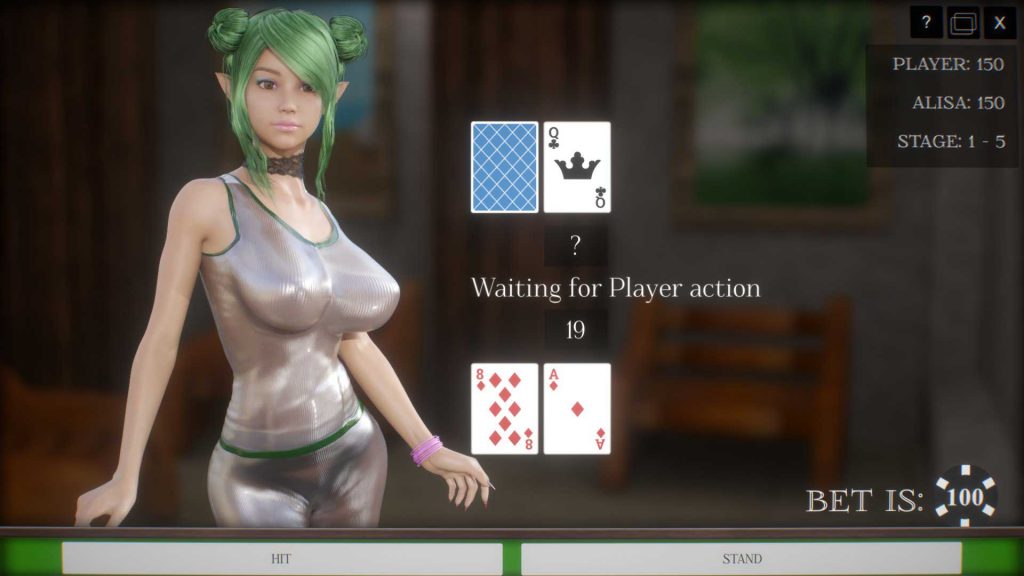 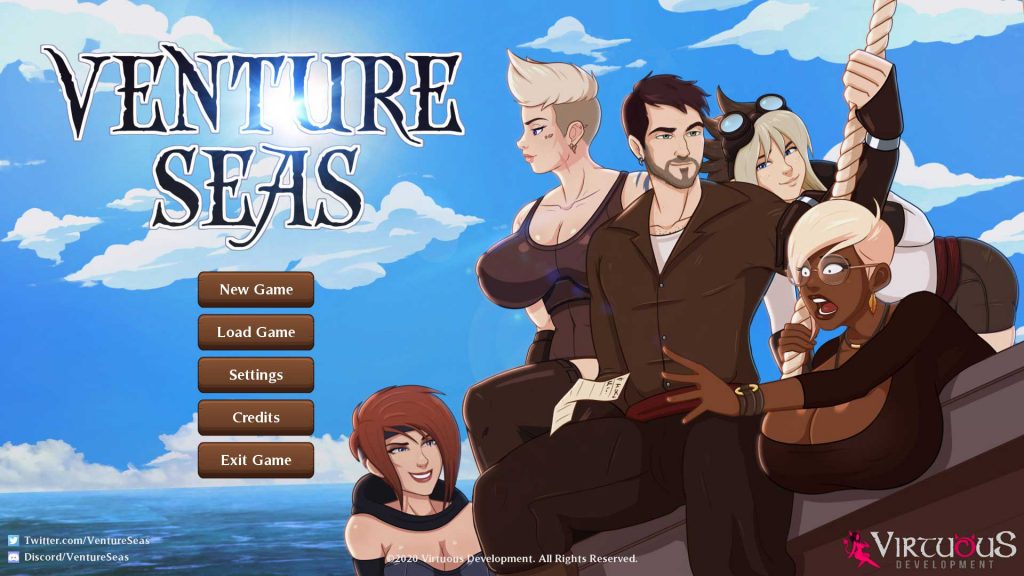 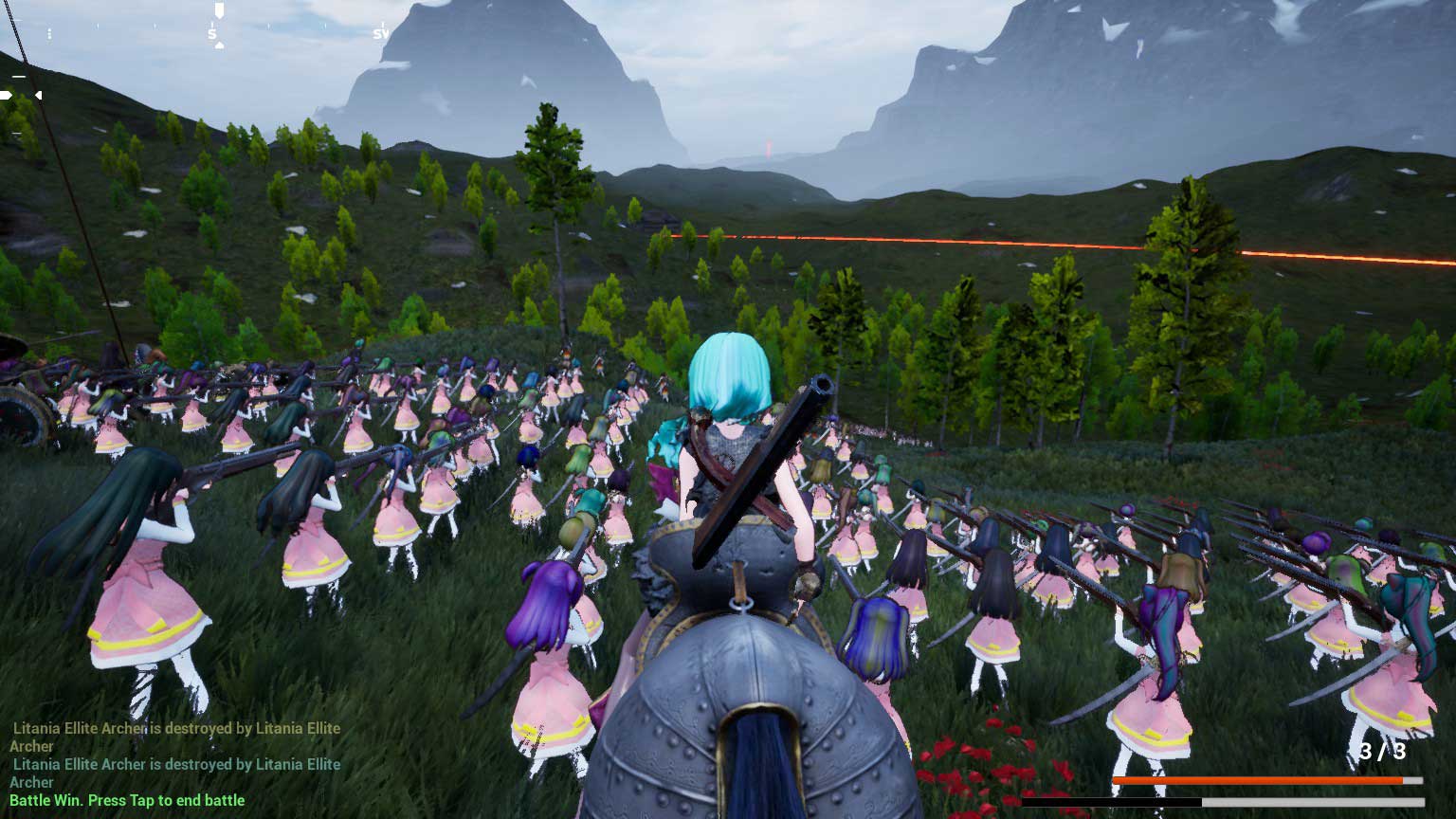 Girls’ civilization is an open-world, real-time strategy game about a robot that is destined to fulfill a mission. . . problem...