Navigate a maze without touching any walls! The goal of each level is to guide a ball through two or more rings. If you touch a wall, you lose a heart — if you lose three hearts, it’s game-over. Thankfully, hearts can be restored just by winning. Every five points you’ll unlock a new CG (which is displayed on the left of the screen at all times). There are few CGs to see, but there are tons of Steam achievements to unlock related to high-scores and streaks.

There is no titlescreen — it’s straight to the game! The overall aesthetics are minimalistic, and I enjoyed the color palette. Between the pastel tones and soft-skinned waifu, I approve. From the gearbox icon you can adjust audio and display preferences. There isn’t a traditional gallery, but unlocked CGs can be cycled through via a hidden pop-up menu. The user-interface cannot be hidden.

The on-screen waifu can take on up to five animated poses. None of the poses are arousing. Rather, they are. . . provocative at best. Though she is always naked, she doesn’t actually show any goodies. I enjoyed her model — it’s a shame the developers didn’t put her body to work.

If you relish the idea of deliberately dragging your cursor, Chill IV may be a worthwhile buy for you. There is no lewd content and I suspect most will find the gameplay boring. I understand that Chill IV is intended to help you “chill” — I found this game to be more stressful than relaxing. If chilling is your goal, I’d recommend a puzzle game. A jigsaw or swippy-swappy has better pick-up and play value, and they don’t typically rely on arbitrary scores to egg you on. 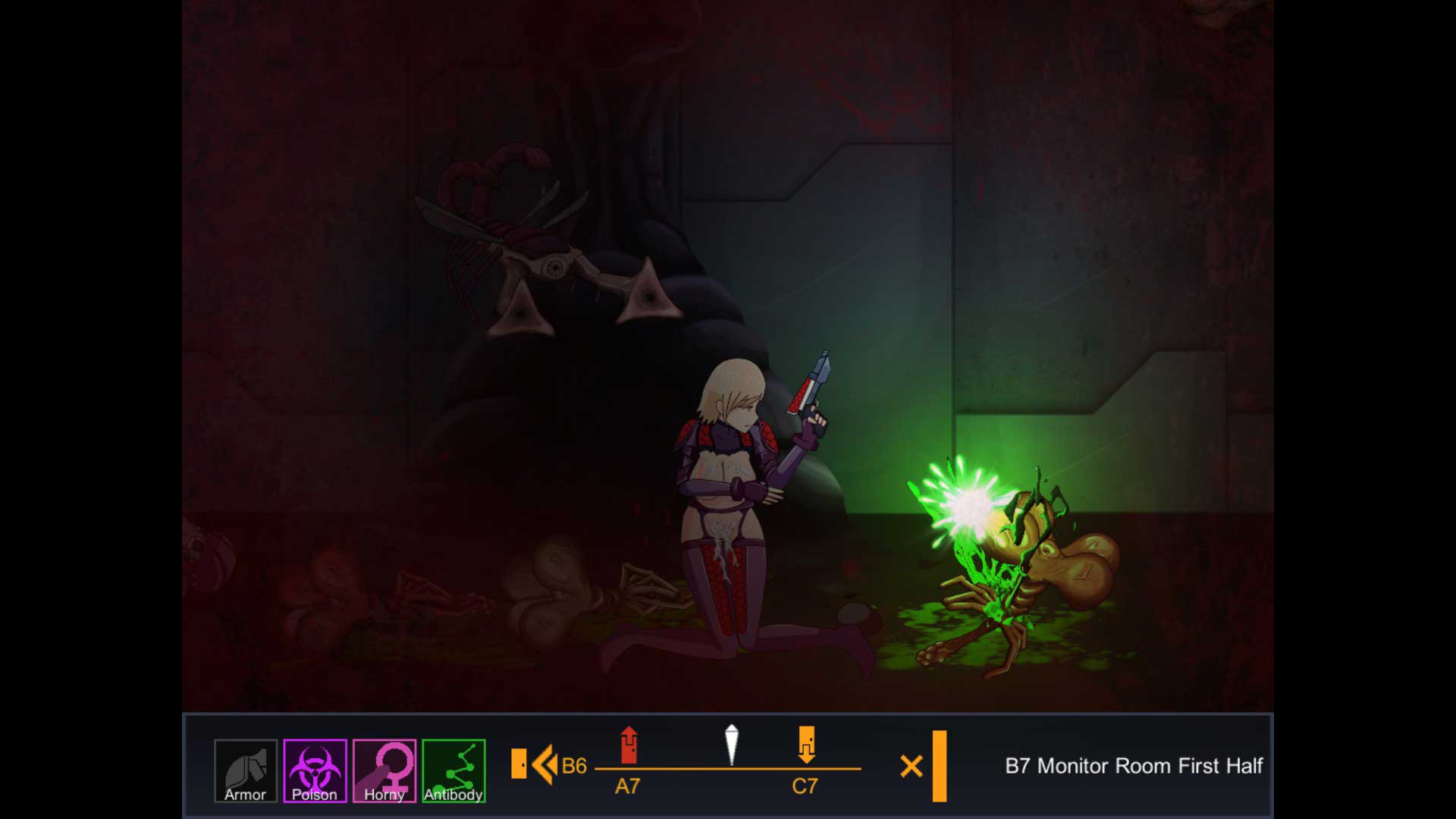 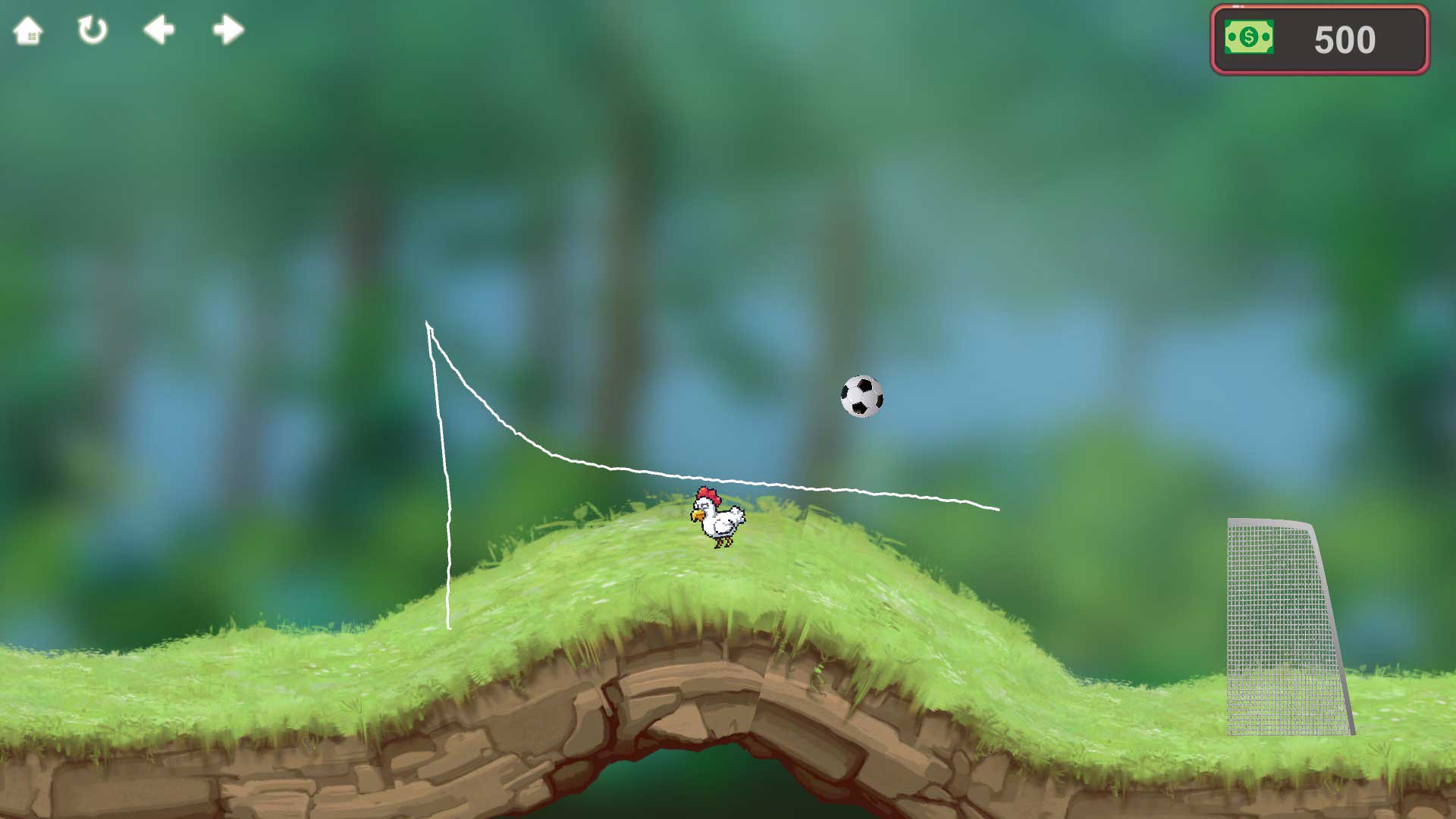 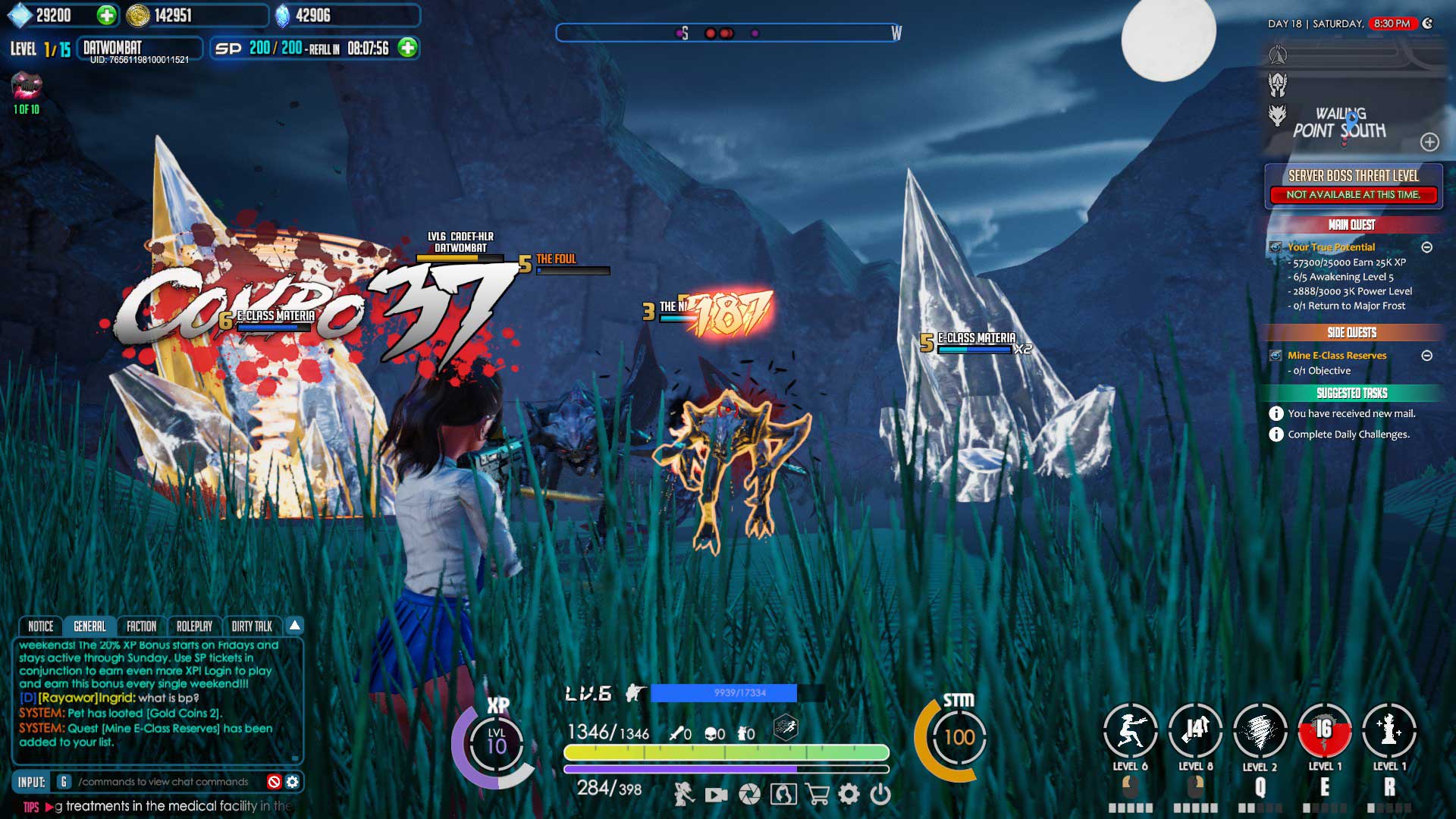 League of Maidens® is a free-to-play single-player action-RPG about a woman’s stand against Atonia, and her campaign of chaos throughout the multiverse. 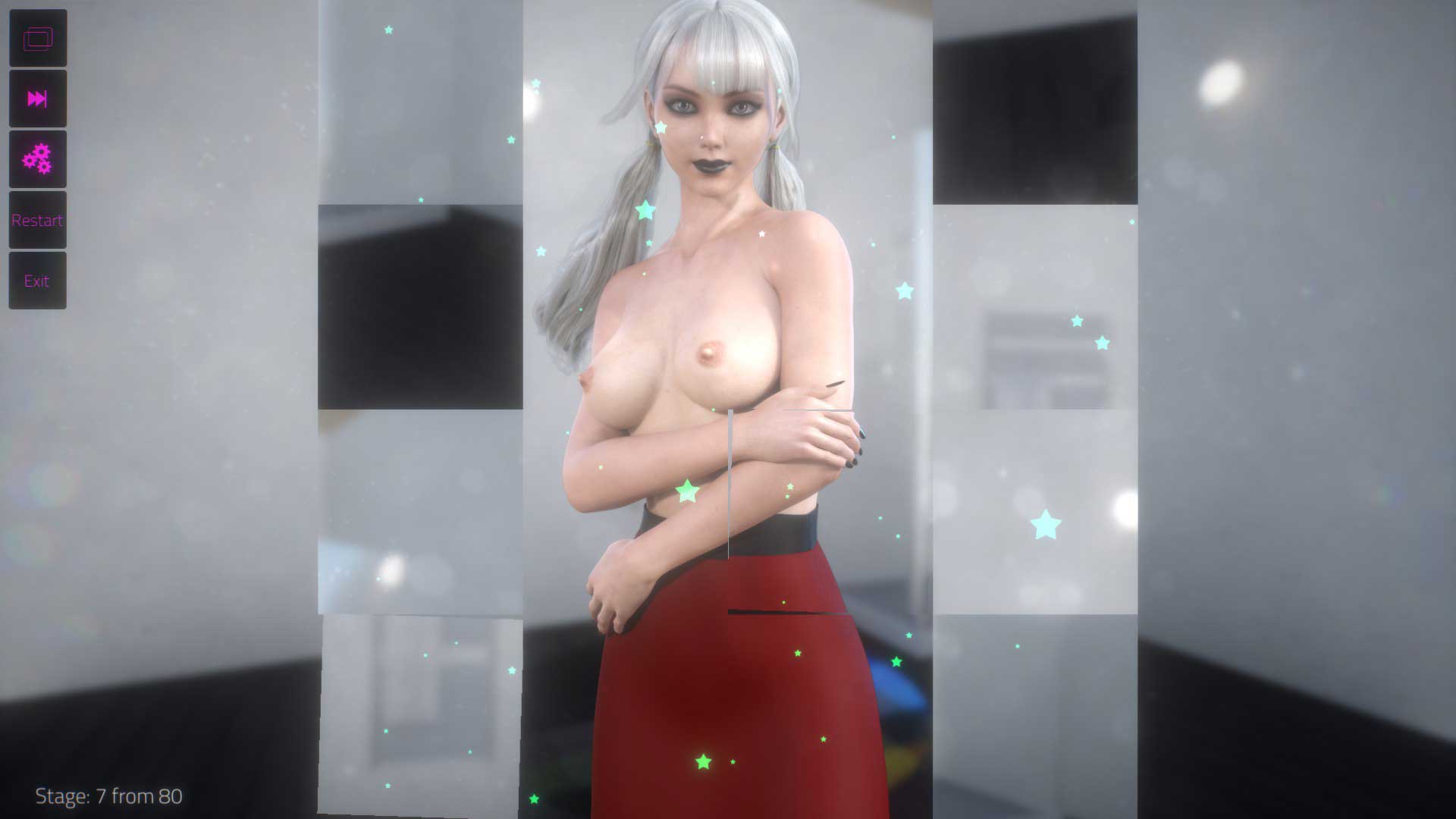