CityBeat: The Sorority Shuffle is a lewd text adventure available on Steam. Playtime differs dramatically by ending; my first playthrough was maybe fifteen minutes. The best possible ending takes about thirty minutes, as long as you can take a hint.

It’s difficult to discuss “balance” in this game, but I appreciate the distinct lack of punishments. Players are free to experiment with commands (no matter how stupid) without fearing an early “game over”. Few decisions have the capacity to cut the game short.

There’s nothing inherently wrong with text-based controls, but CityBeat: The Sorority Shuffle felt overtly restrictive. I found myself regularly entering “HELP” for a refresher on what words the game would recognize. Oftentimes, I would have the right idea, but the wrong verbiage.

All sexual content is consenting, but there is a strong emphasis on voyeurism; most nudity is viewed in secret or recorded live.

“Inspecting” women in showers is an easy way to view nudity, but most sex-scenes are tied to story progression. The “good ending” insures all possible nudity is shown.

Sex-scenes progress based on entered commands. If you aren’t careful, sex-scenes can end early if the mood is ruined.

Feeling “Bored of this city, of this job, and of your life”, your editor and supervisor Suzanne throws you a lifeline; she needs a new “reporter for the Scandals department”.

After receiving your new job, you head to campus to gain some leads. But before you’re able to reach your target, a security officer stops you.

You need a student ID to convince the guard you’re not a “perv” (even though you are). After asking around, you’re directed to a nearby gym. A sympathetic student figures “If you meet the right person, maybe they could get you access.”

She’s right; with a little bit of dumpster diving and a few “borrowed” possessions, you can meet the mayor’s daughter. With some creativity, you can even bring back evidence to see the best ending.

The main character doesn’t say much — in fact, he’s really boring. The only thing you need to know is that he’s a reporter, and he likes looking at naked women (with or without consent).

Everyone else is exceedingly better written with *gasp*, motivations.

The writing is competent. It reads a bit like a fanfiction, but I enjoyed the fluffy wordage. But the game would benefit from more color-coded “clues”; it’s not fun working down a list of commands to guess through which unmarked text is relevant for the “plot”.

On that topic, it’s unsatisfying to leave the confines of intended gameplay. Most of the time, if you don’t choose one of two correct commands the protagonist will reply “I don’t know the word”. You’d think forgoing point and click visual elements would allow more time and effort to be placed into writing humorous tangents, but I guess Ktulhu Solutions couldn’t be bothered to use effort.

There is no music whatsoever — I had to double check my system settings to confirm the application wasn’t muted!

Surprise surprise, there are no sound effects either.

The user-interface is graphically pleasing, but functionally confusing. Interacting with the game is a matter of memorizing and typing commands. Frankly, the game would be better off with prompts (like what you’d see in a visual novel) — typically, there is only one acceptable command per room.

For example, photography is literally typing “take pictures” until the game says you can’t.

It took me a few minutes to figure out “Notes” was a menu for saving/loading games. I thought the “Notes” menu would serve as a sort of “quest log”, but it turns out you’re expected to repeatedly write “look” and try not to forget anything important.

I also love how there’s no “options” menu to full-screen or exit the application.

Not unlike a visual novel, some characters are illustrated. They’re a nice touch, but the game would be better served with artwork to illustrate the explorable world. After all, most of the game is watching the “Map” screen to navigate.

Something I enjoyed is the handling of items; everything important is shown on-screen, making use of otherwise unused screen space. I must admit, it’s a novel means of inventory management.

CityBeat: The Sorority Shuffle isn’t worth your time or money. The writing is disappointing and the gameplay is tedious, confusing, and generally unrewarding. Despite boasting three different “endings”, there’s only one correct way to complete the game. If you were scammed by the developer (e.g purchasing this game), unlocking anything but “ending three” is a waste of what little content this waste of space has to offer. 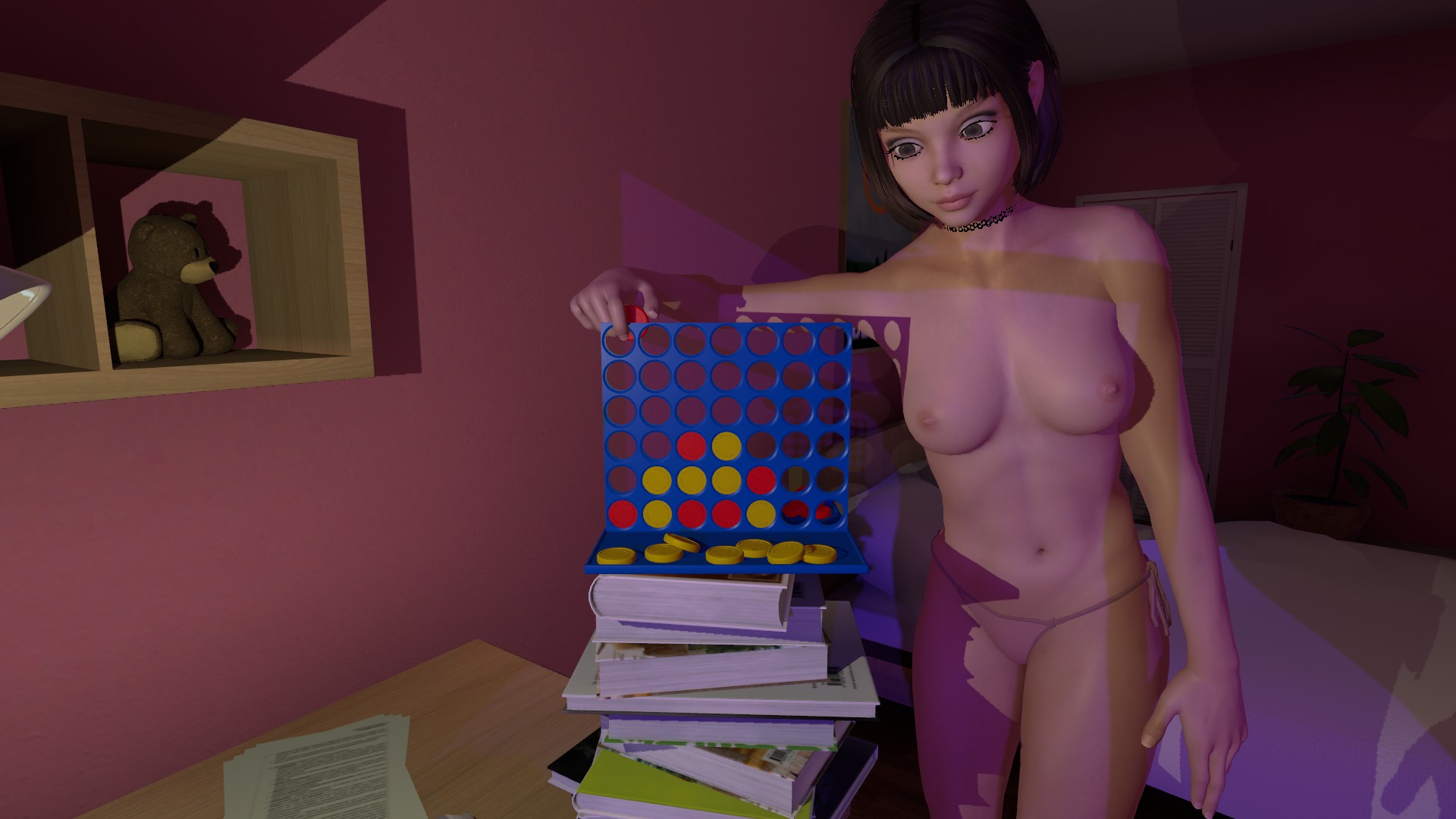 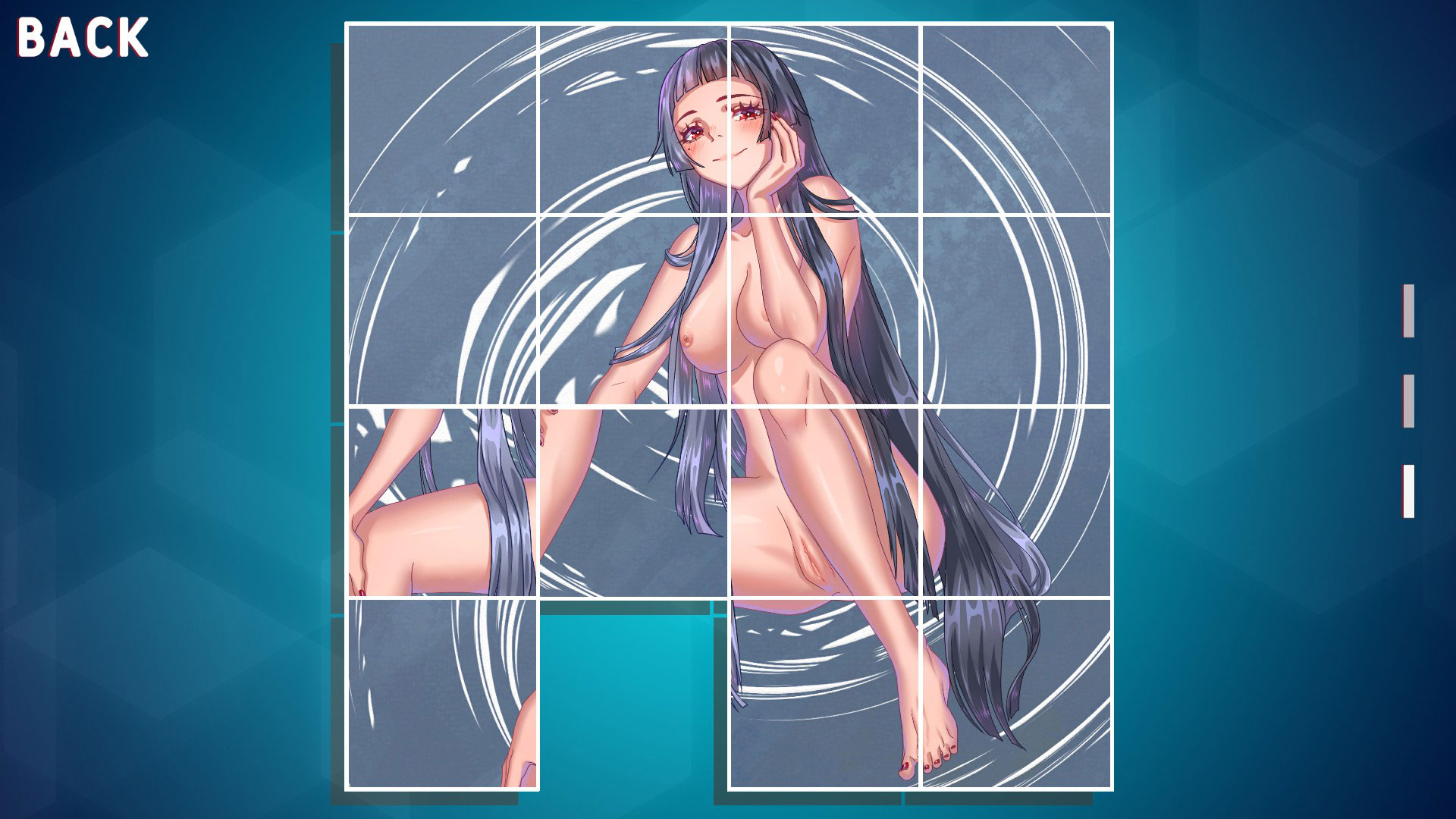 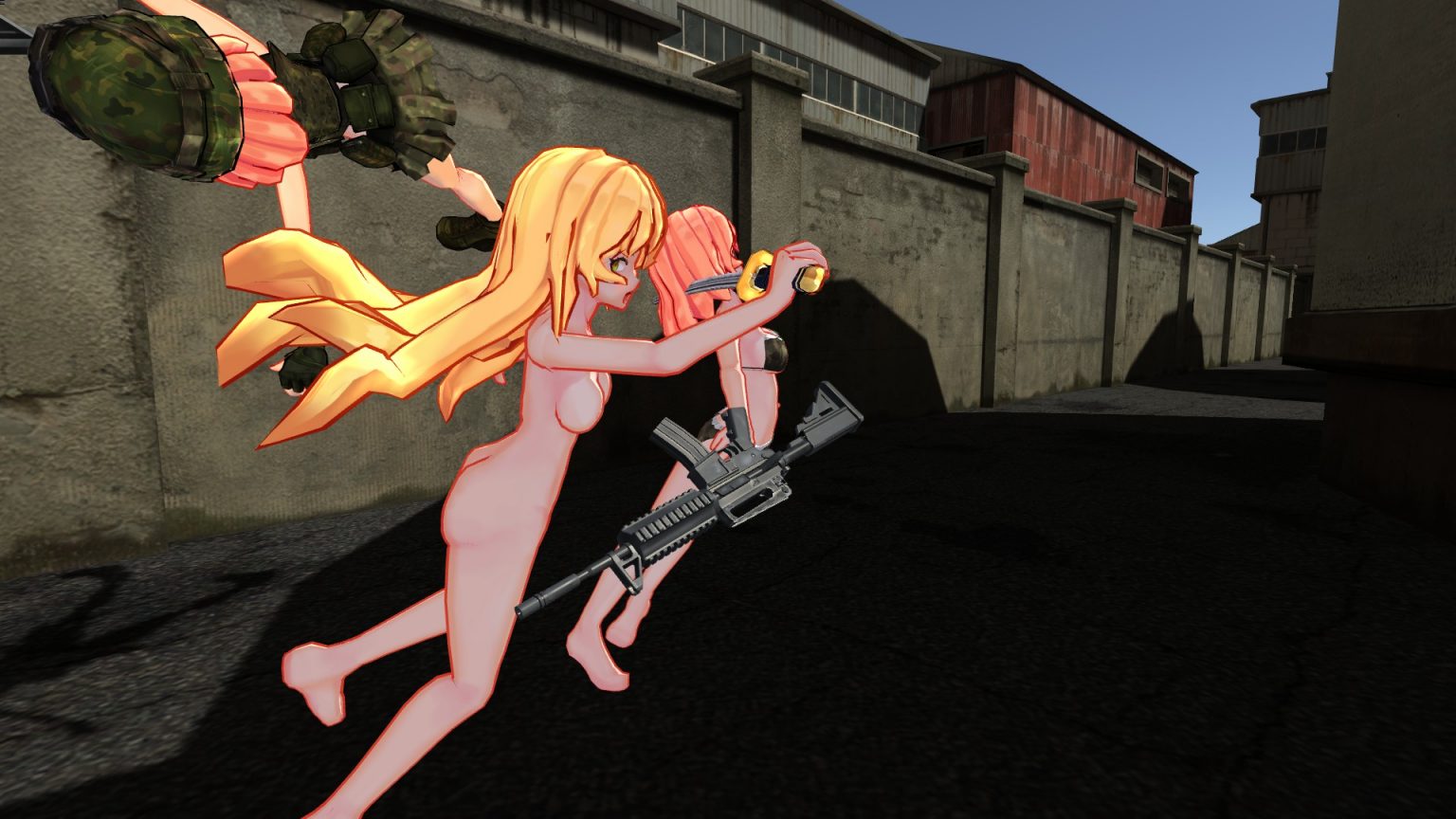 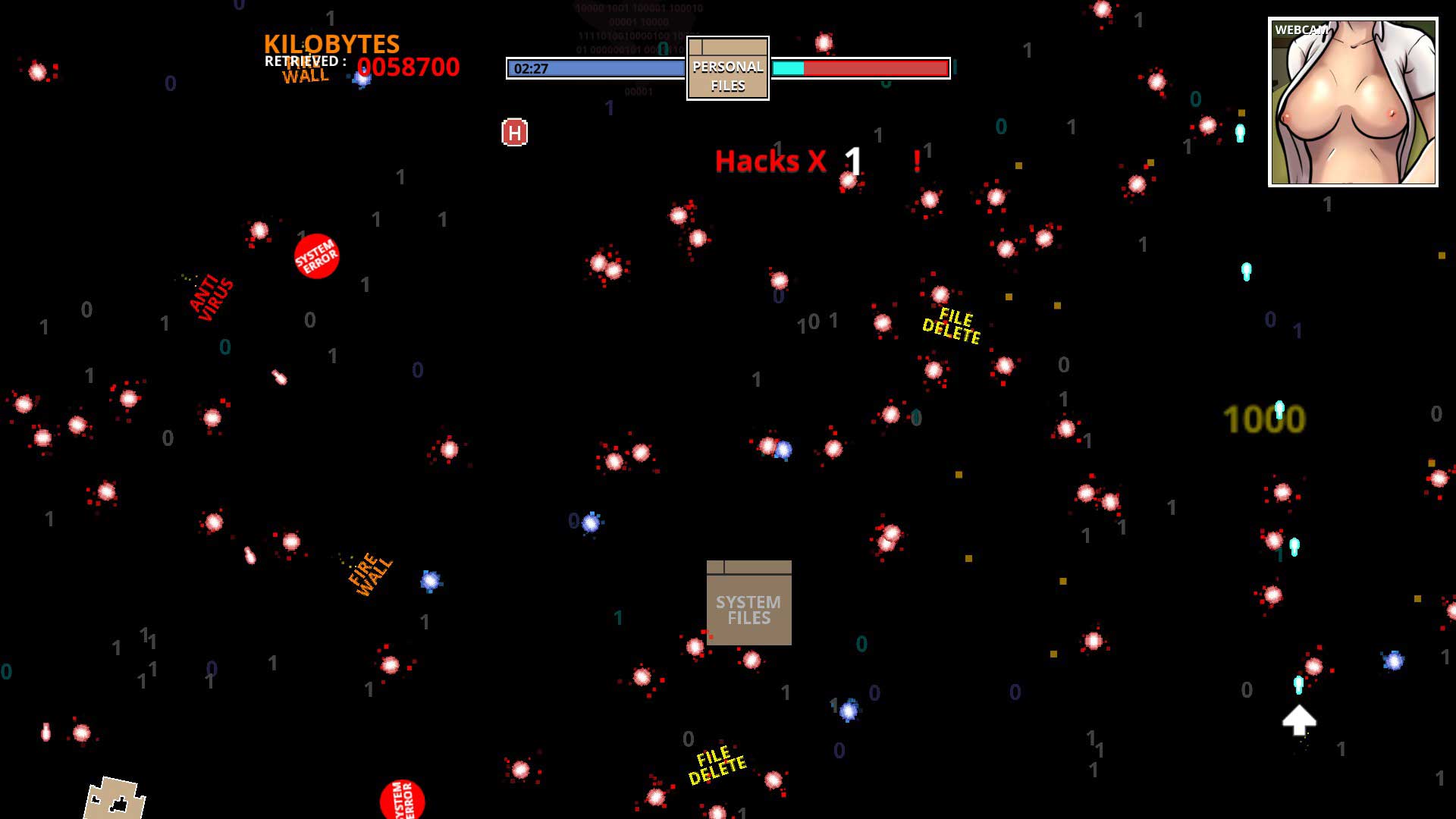