I received a free copy of this game for review purposes — thanks vamX!

Virt-A-Mate + vamX is a lewd VR tool for animating characters available on Steam. To note, I didn’t own VR equipment at the time of review. I will only be discussing “VaMX Desktop Mode”.

Virt-A-Mate + vamX requires an enormous amount of processing power. Equipped with a measly RTX 2060 graphics card, my laptop struggled to load content — from an SSD! In fact, I ended up reinstalling the application on my “render rig”, which I typically only use for producing 3D artwork. Armed with an RTX 3090, this PC was better equipped for the application.

But even with an RTX 3090 I still experienced lag! Granted, I was playing on “MAX” settings — but it shows Virt-A-Mate + vamX can still make your fans go “br-r-r” regardless of hardware.

Intended to help you “Fantasize, Design and Create your Ultimate Sexual Experience”, Virt-A-Mate + vamX is a 3D space for importing interactive characters and animations. While not as robust dedicated 3D suites such as Blender or Daz Studio, usage of this application is more “plug and play”. Sex-scenes in Virt-A-Mate + vamX can be as simple as downloading premade scenes.

But If you are familiar with 3D animation, Virt-A-Mate + vamX‘s is ripe for intimate customization. Advanced users can go beyond the in-built character controls and premade content by importing and animating original creations from Blender and Daz Studio.

For example, have a look at Cortana’s Sister AVA 1.0 on the VAM Hub by Vonic; this download is a wonderful example of what fantasies Virt-A-Mate + vamX can create in VR.

The inbuilt character customization alone is confusing, but robust. Resembling Daz Studio’s “Parameters” interface, the “Female Morphs” menu is page after page of sliders. Like my own Daz Studio installation it’s a train wreck of redundant configurations.

The possibilities are extensive — but at the same time, a recipe for disaster.

As someone already familiar with the limitations of morphs, I know how to avoid modifying models in such a way they will no longer animate correctly. I’m also keen to troubleshooting sharp edges which arise from combining incompatible morphs. Players that aren’t familiar with using morphs in Daz Studio, can expect to grind hours learning through trial and error.

The following image is my best attempt at creating my original character, Wombae, using only the provided “female morphs”. I wanted to test an extreme end of character customization with a short, flat-chested teenager. Most characters available for download are full-sized, well-endowed women — no doubt to take advantage of breast physics.

To reiterate, this article is only applicable for “VaMX Desktop Mode”.

The user-interface is a nightmare (which I’ll discuss later in “visuals”), but I had no issues navigating the 3D space using keyboard and mouse controls. In “Desktop Mode” the player character is not contracted by an avatar — imagine playing as a Monitor in Halo Forge mode.

Characters can be posed using the mouse cursor or “Edit Mode”. The mouse cursor is suitable for fixing minor animation errors, but Edit Mode allows individual body parts to be manipulated using coordinates. Edit Mode provides familiar (albeit visually convoluted) functionally for users with modding or 3D modeling experience. The mouse can also be used to manipulate breasts and sex toys — but VR hardware is the only way to effectively interact with characters.

In the following clip, I use my mouse to “test” Wombae’s booty physics.

The game is intended for heterosexual characters, but it offers “limited support” for lesbian, homosexual and futa animations. From lap dances to crazy “FLEXIBILITY” sex, the base game has a lot of fun positions to try out. But unless you’re partial to strap-ons, homo and lesbian lovers will need to go out and find downloadable content to expand their “Pose” library.

Sexual animations are stored as toggleable “Poses”. Some poses are designed to flow into each other, allowing characters to seamlessly change positions based on selected “Action” settings. “Auto Thrust” is ideal for watching (e.g. not interacting with) animations, and “manual thrust” gives VR users a chance to put their hardware to work.

If you catch my drift — wink, wink.

When erogenous zones receive interaction, “arousal” for all characters is increased. As arousal is increased, sexual animations tend to speed up dramatically. When everybody is ready to climax, an animation is played — and bodily fluids are applied where appropriate.

I need to reiterate “I don’t own VR equipment.”

Boasting VR support, Virt-A-Mate + vamX allows users with the appropriate hardware to “possess” characters. Possession is the ultimate interactivity — it’s not just entering a first-person view, it’s controlling characters using your hardware to translate your real life movement in-game. It’s hard to get any closer to real sex from a video game.

“Desktop Mode” users will have to make do with “look but don’t touch”.

Players interested in gameplay may enjoy “Maive”, a mode which assigns a personality to what’s otherwise mindless sex dolls. Before consenting to sex, Maive encourages players to use VR set the mood for affected characters. Players that enjoy rape content may enjoy abusing Maive-enabled characters, but responses and movement are limited.

The jiggle physics in this game are so, so fun (if you can afford the hardware). When characters do the dirty, you can watch their asses clap and their tiddies go “jiggle-jiggle”! The models are stunning, but robotic — it takes a lot of plug-ins to make them feel less like fancy sex dolls. By far, the biggest let down for me is the voice-acting. It’s hard for me to take a game seriously when I can hear feedback and background noise during playback.

The sexual animations are swell when they work, horrifying (or fucking hilarious) when they don’t. Whether or not genitalia, tongues and toys correctly align is a challenge with anything but the most vanilla characters. Hands and expressions are a point of contention for me, often failing to move convincingly (if at all). Even using only pre-packaged content, animations were a struggle.

There are no cutscenes or meaningful dialogue.

Prepackaged are a wide variety of characters of differing nationalities and dialogue. However, individual “lore” will certainly differ from user-creation to creation.

Interestingly, the game doesn’t have any preinstalled music. Instead, the tutorial recommends users consult the VAMX playlist on YouTube.

Sound effects differ wildly between installed scenes and plug-ins, but I’m not impressed by the sounds which come pre-packaged. The sounds of sex are fine, but the game feels empty.

The opening scene features a underwhelming fire crackling effect which left a bad taste in my mouth. When I think about “Experience full VR immersion“, I imagine stronger ambience. Unfortunately, bad ambience (or a total lack of) is a common theme among uploads.

I was not a fan of the preinstalled voice acting; it sounds cheaply made, with audible microphone distortion. You’d think vamX would want to make a better impression during the opening tutorial. It’s clear this aspect of character creation was not professionally sourced.

My favorite pre-installed voices were the really exotic presets. Hearing these voices made me want to create characters I would never traditionally create. It’s like digging through a bin of building blocks and finding something that makes you say “this gives me an idea”.

The advertised “simple big-button interface” sucks ass. To be fair, the game is intended for use with VR hardware, but I don’t imagine VR equipment would make the menus any less cumbersome. Navigation is handled via single file icons, scroll bars and buttons.

First, you have to load the vamX UI. Then, select a category. If the selection you want isn’t on the first row of icons, you have to click an arrow key to cycle through them one by one. Some icons lead to more (or nested) rows of icons — and to go back you have to double click the category tab to reset all navigation.

Yes, in some cases it’s possible to browse files on your PC to select and load; but you have to navigate using the in-built browser, which unfortunately sucks ass. As more and more plug-ins are installed, navigating content using is increasingly convoluted.

You can’t even copy/paste an address from Windows Explorer.

The quality of graphics differs between uploads, but for the most part the community offers incredible characters. Many assets in the Virt-A-Mate + vamX community are sourced from Daz3D, the folk behind the Daz Studio program. Daz Studio is a popular choice for adult visual novels, allowing just about anyone with a decent computer to produce semi-realistic 3D content.

However, the same can’t be said about environments. I have a feeling vacant, low poly backgrounds are simply a consequence of having highly detailed characters.

If you don’t own VR hardware and a top-end PC, this software isn’t for you. Something like HoneySelect2Libido DX would be a better choice; featuring desktop-friendly controls and equally extensive modding, this game is a less fiddly alternative. But if you have VR capabilities, it’s hard to beat this application as a tool for simulating sex with realistic graphics.

With a daunting learning curve, it takes some some time to learn the basic operation of the application. If you’re unwilling to soldier through online guides, your experience will probably be confined to preconstructed, online content. But if you’re willing to put in the hours, Virt-A-Mate + vamX is a interesting tool for making your fantasies come to life in VR.

So, what are you waiting for? Play some music, fool around, and get down!

A typical animation suite will have customization options available in meticulously organized menus and timelines. In Virt-A-Mate + vamX, players have to make do with cramped menus. Navigation is a nightmare — I wish there was a way to increase the number of icons shown at once. 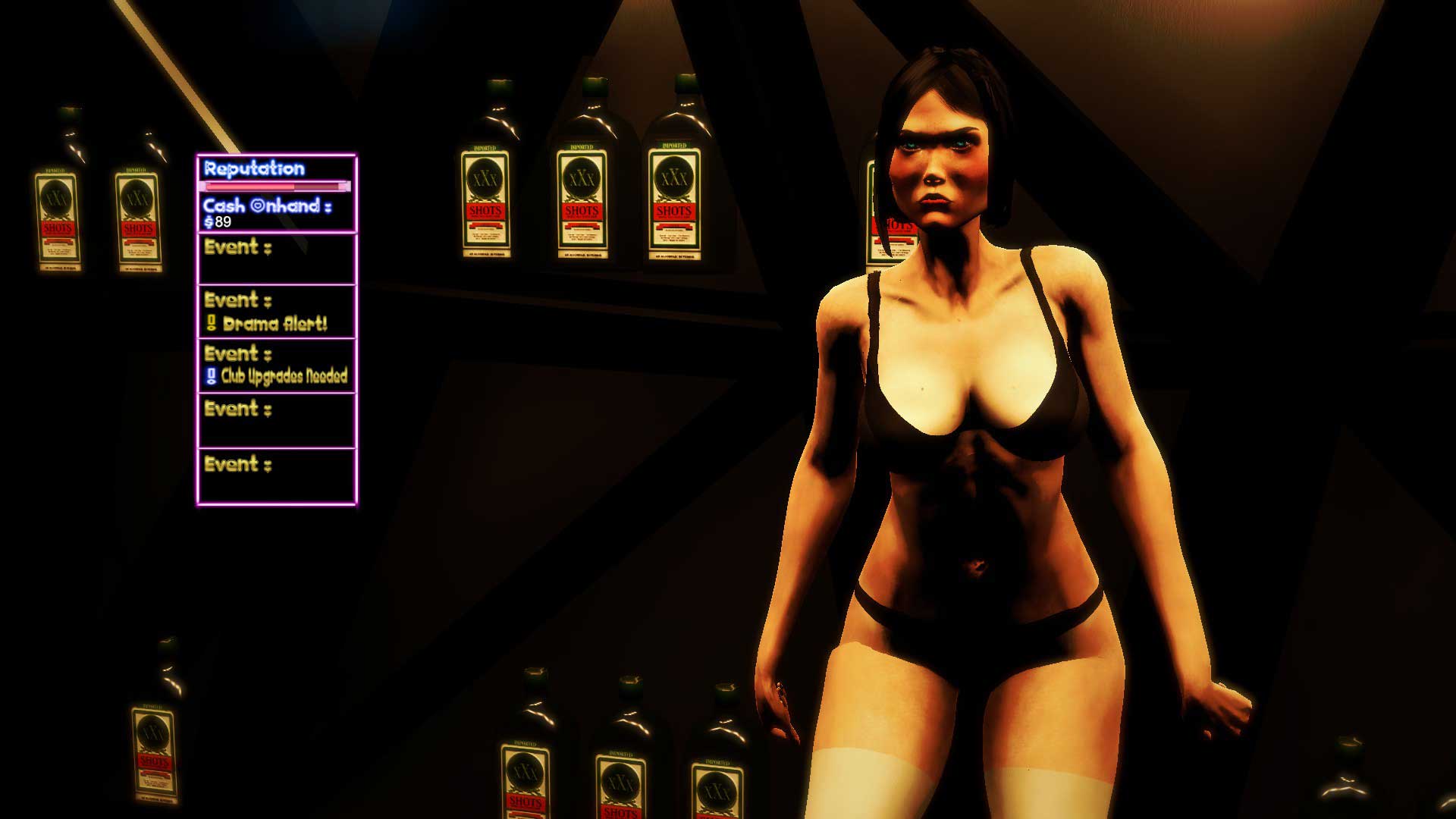 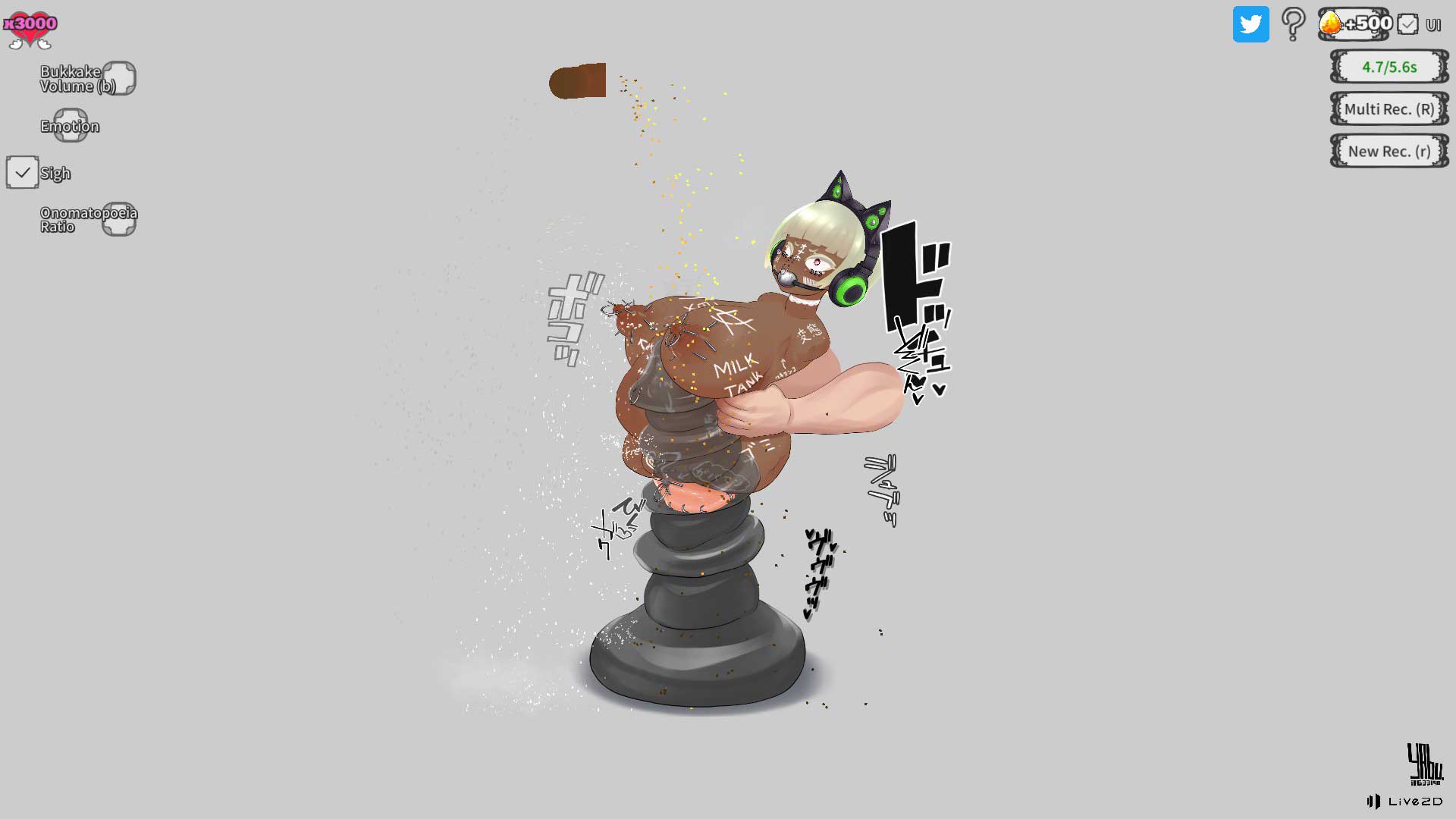 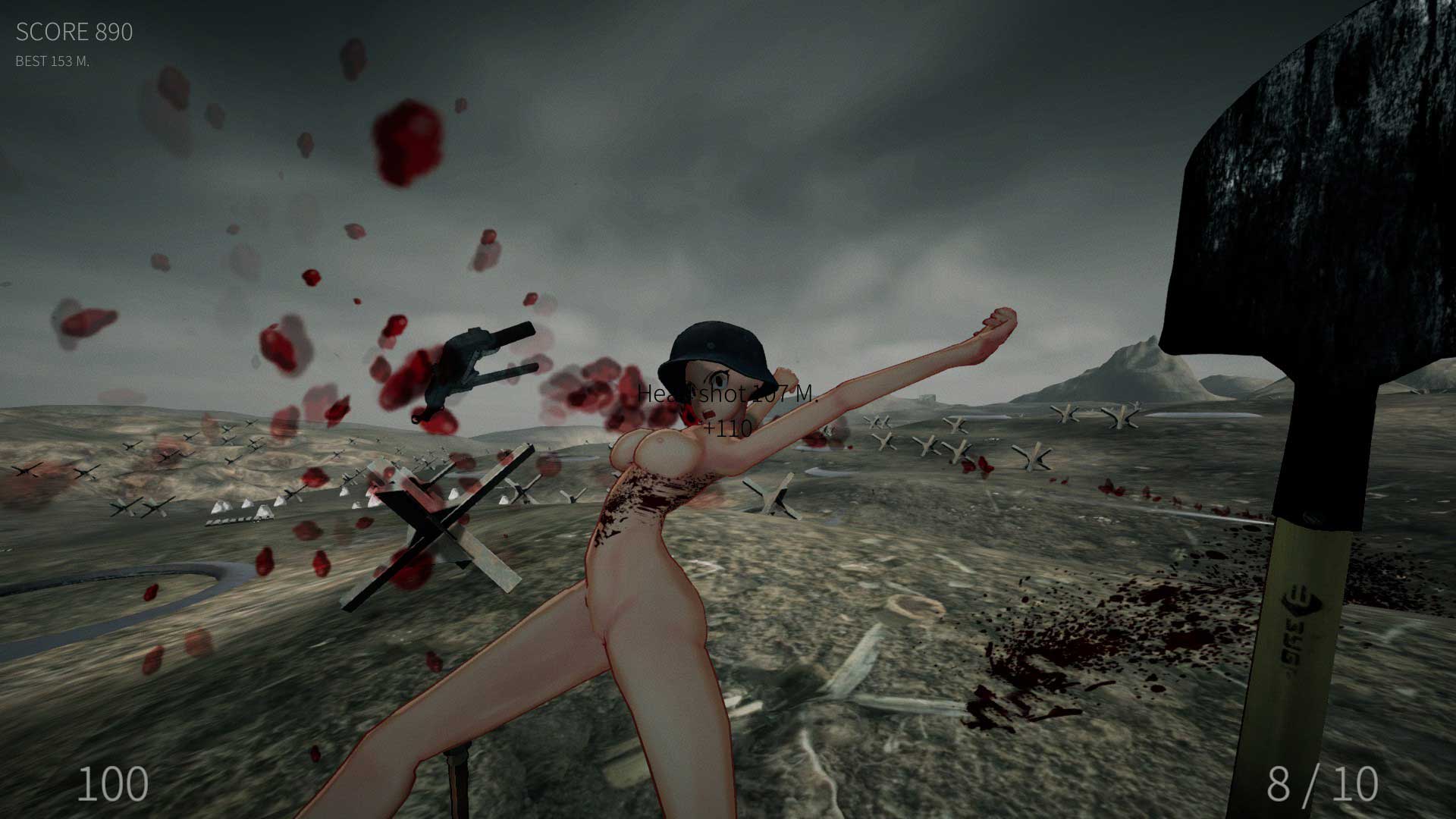 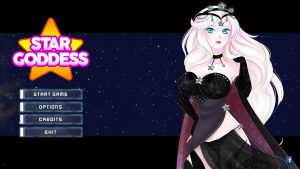