Strategically route colored squares to fill a playing board and unlock lewds! The goal is to “fill” every empty square by “dragging” the contents of a predesignated number of colored squares. Each colored square can only fill a limited number of slots, but they cannot fill already-filled slots — these slots are skipped, and next unfilled slot is filled in stead. This is the core strategy of Happy Numbers, and as you progress you’ll have to more strategically “overlap” the contents of your colored boxes. Each puzzle you solve nets a “Heart Point”, which can be used to purchase lewds from the Gallery.

The titlescreen looks awful. It’s clean and stylish, but nothing about the titlescreen or user-interface suggest that I’m playing a adult-game. However, the “Gallery” and its respective sub-menus look great! From the gearbox icon, you can access the “Settings” menu, where you may adjust audio, display and resolution preferences. CGs can be viewed from the “Gallery” (accessed by the photo icon), though the user-interface cannot be hidden. The artwork is designed in such a way that fills the entire screen, insuring maximum immersion.

There are ten animated, base CGs to unlock. Each collection of CGs contains two variants for undress, two for sexual progression, and one for climax. Overall, there are fifty animated CGs to see. . . I’m impressed! The artwork and animation are very high-quality, and I’m comfortable calling them top-notch. A combination of modern and fantasy characters are represented, and each collection includes a helpful boy to join the fun.

The fact you can unlock one (of ten) CGs per two, completed levels seems a bit silly.

I’m not complaining! I like easy lewdies as much as the next person, but most games would (and probably should) instill a higher paywall. Considering each item in the “Gallery” actually includes five CGs, I think it would make sense for each item to cost a heart (encouraging the player to solve fifty puzzles, instead of twenty.) Many lewd games feature “auto-complete” buttons or DLC for players that can’t be bothered to unlock the content “legitimately”.

Also, can we have the option to hide the user-interface, developers?

I definitely recommend this game (even if the puzzles don’t seem very fun.) You only have to solve twenty (out of seventy-five) puzzles to unlock all the lewds, and the lewds are hecka-good. I’m genuinely impressed by the artwork, but I’m bothered that the user-interface can’t be hidden. If you do enjoy the puzzles Happy Numbers has to offer, with seventy-five levels you’ll have plenty to do (for a steal of a price!) The puzzles start super-easy, but they can become quite complicated — thankfully, there’s an “undo” button! 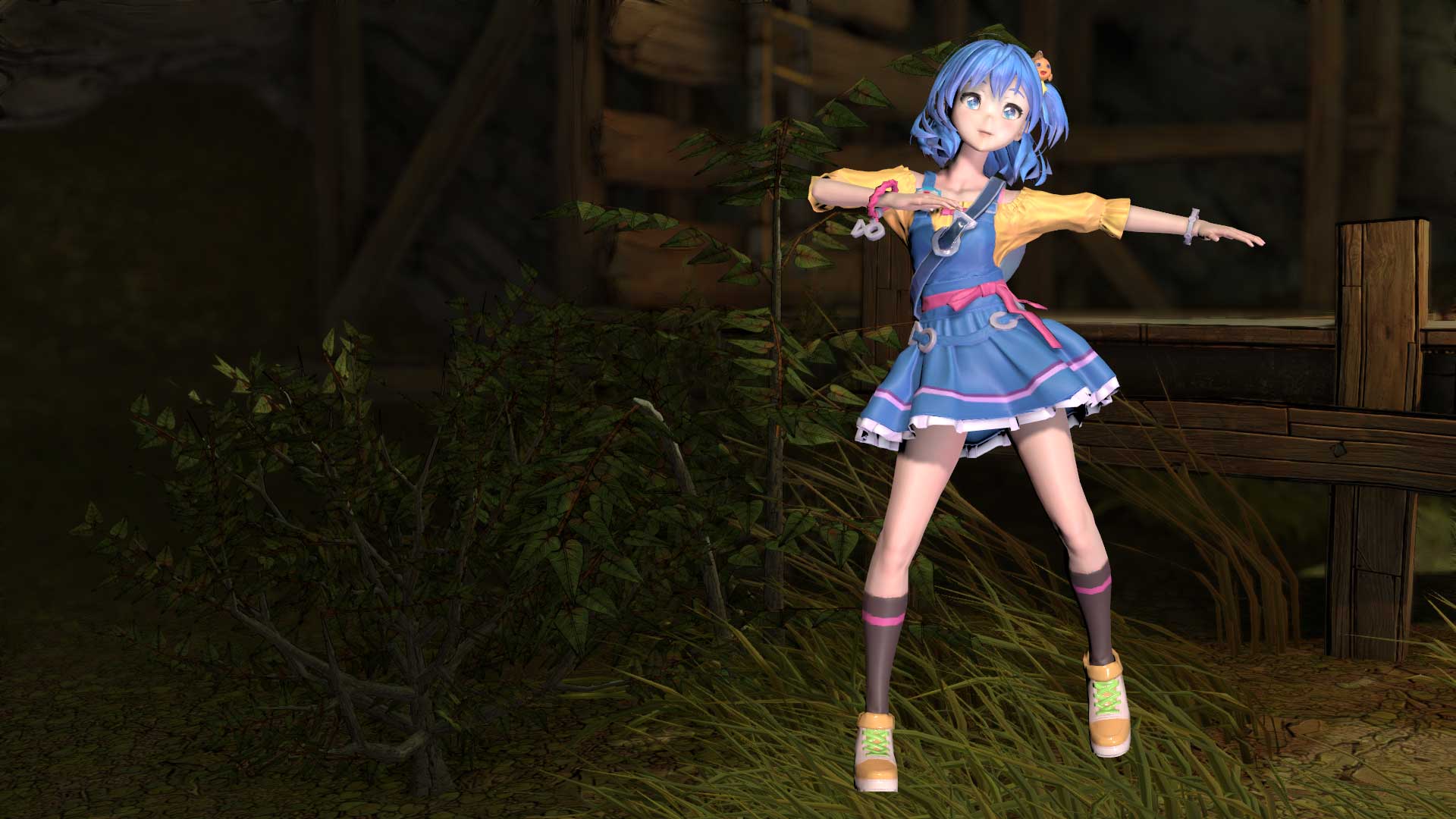 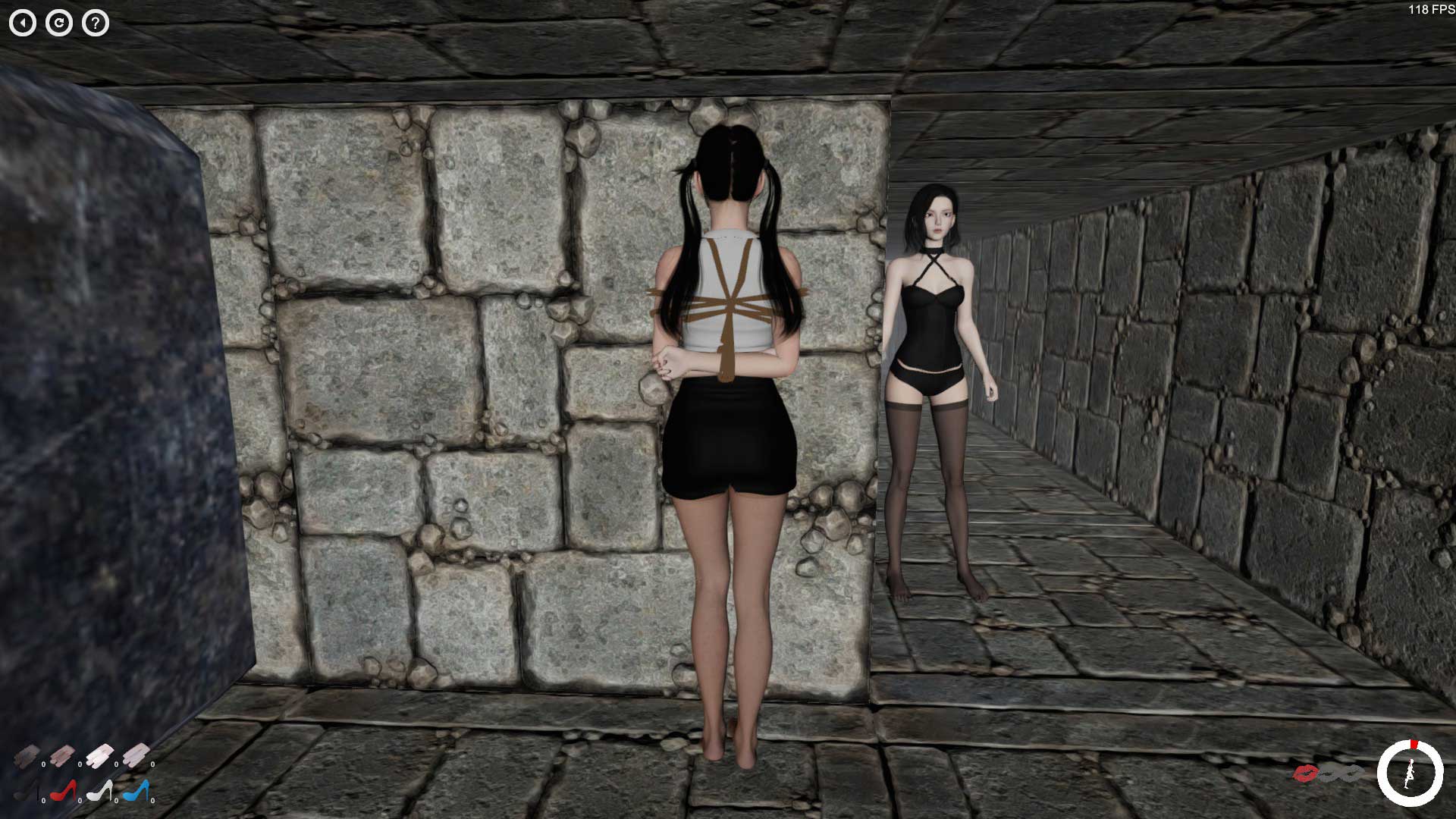 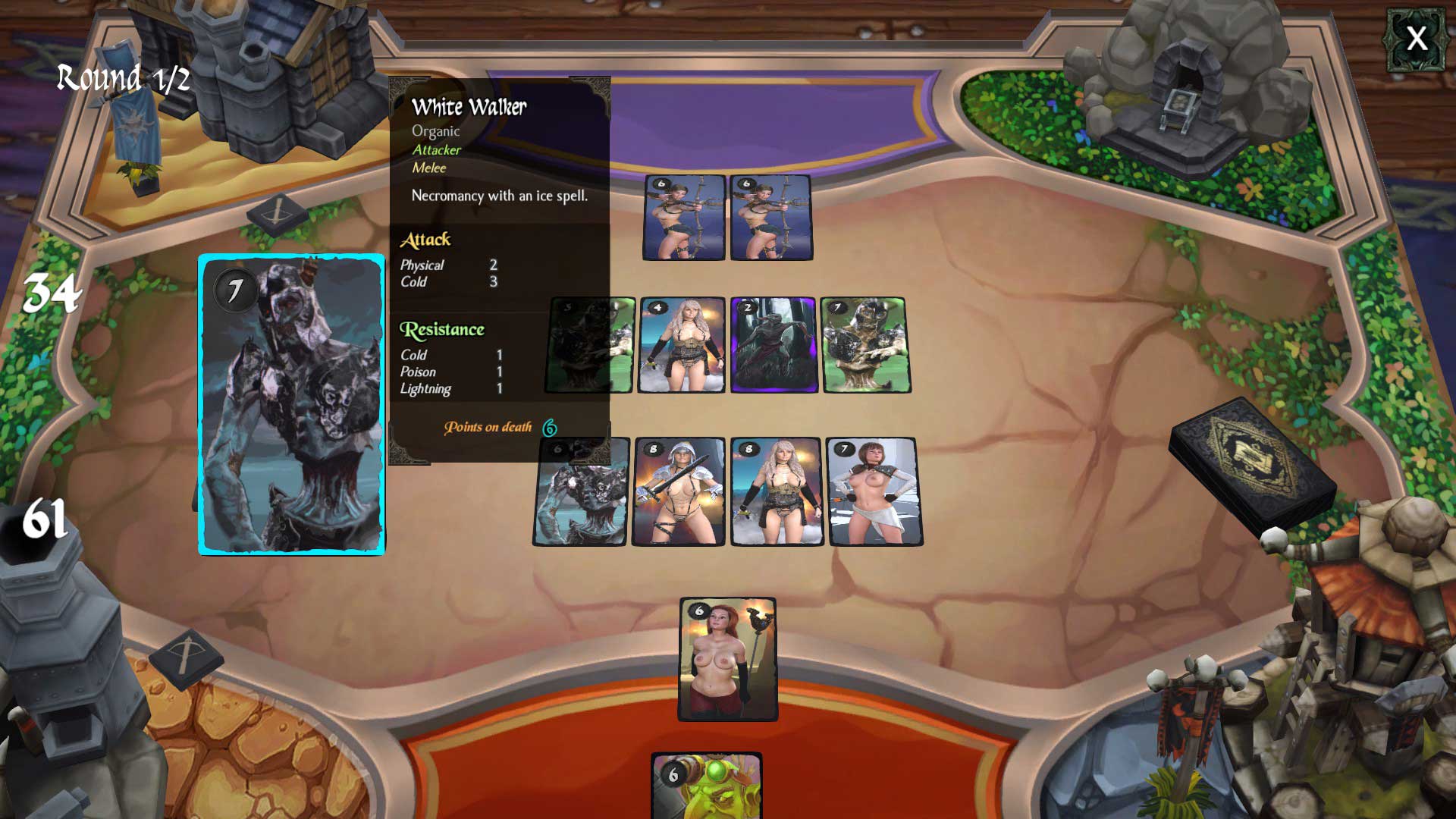 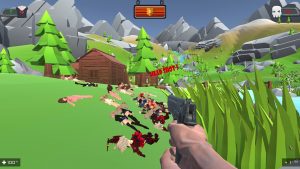