My Secret Girlfriends 😉 我的秘密女友 😉 is a lewd hidden object game.

To complete a stage, you must find an objective and leave (without being seen). The required item varies between stages, and is often hidden in obscure areas and locked behind closed doors. Keys can be found anywhere, so you’ll have to ransack each and every nook and cranny to find every item you need to progress. There is a hidden cactus in each stage, which counts as a “bonus” objective. Additionally, each stage has a “par time” which counts as another (bonus) objective. Eventually, you’ll be forced to use stealth to avoid being caught (resulting in much harder levels).

The gameplay gets old really fast. If you can’t find a certain item, you might as well close the game. All progression is locked until you can find that item, and there is no accessibility features or cheats (I know of) to help you progress. Movement is slow, and fumbling around the same drawers again and again stops being fun after ten minutes or so.

You’re a man with an obsession, and that obsession is Liza and Vanessa. But you’re also a man with crippling social anxiety. You know that you’ll never get close enough to either lady to see them naked, so instead you take candid shots (while they pose in conveniently lewd positions) and steal their possessions. At first you start small, taking home lipstick and diaries. But soon that’s not enough, because you need the thrill.

. . . and that’s why you invade their home while they are still inside.

The title menu is clean and simple, with clearly laid-out selections. “Options” allows you to adjust audio, visual, and resolution preferences. There is a gallery labeled as “Album”, and a tutorial which can be accessed from the main menu. Unfortunately, the gallery suffers from a poor interface. Images cannot be fullscreened, and are surrounded by bright, ugly borders. Even if they could be fullscreened, they are not in the correct aspect ratio to “fill” the screen.

I will say, however the “zoom” tool is very effective.

The 3D models look alright, although there were a few spots of contention for me (namely the hair and lips). They appeared very “gamey” (or somewhat low poly), but they aren’t bad. The lewd content is static and (from what I’ve seen) is tame. Expect basic female nudity.

This game isn’t very fun. It’s a cool premise, but poorly executed. Unless this game sees some meaningful updates, I’d wait before purchasing this title.

If you enjoy my reviews, please follow my Curator page. I live and die on your thumbs (up) and follows.
https://store.steampowered.com/curator/36272124-Wombat-Trap/ 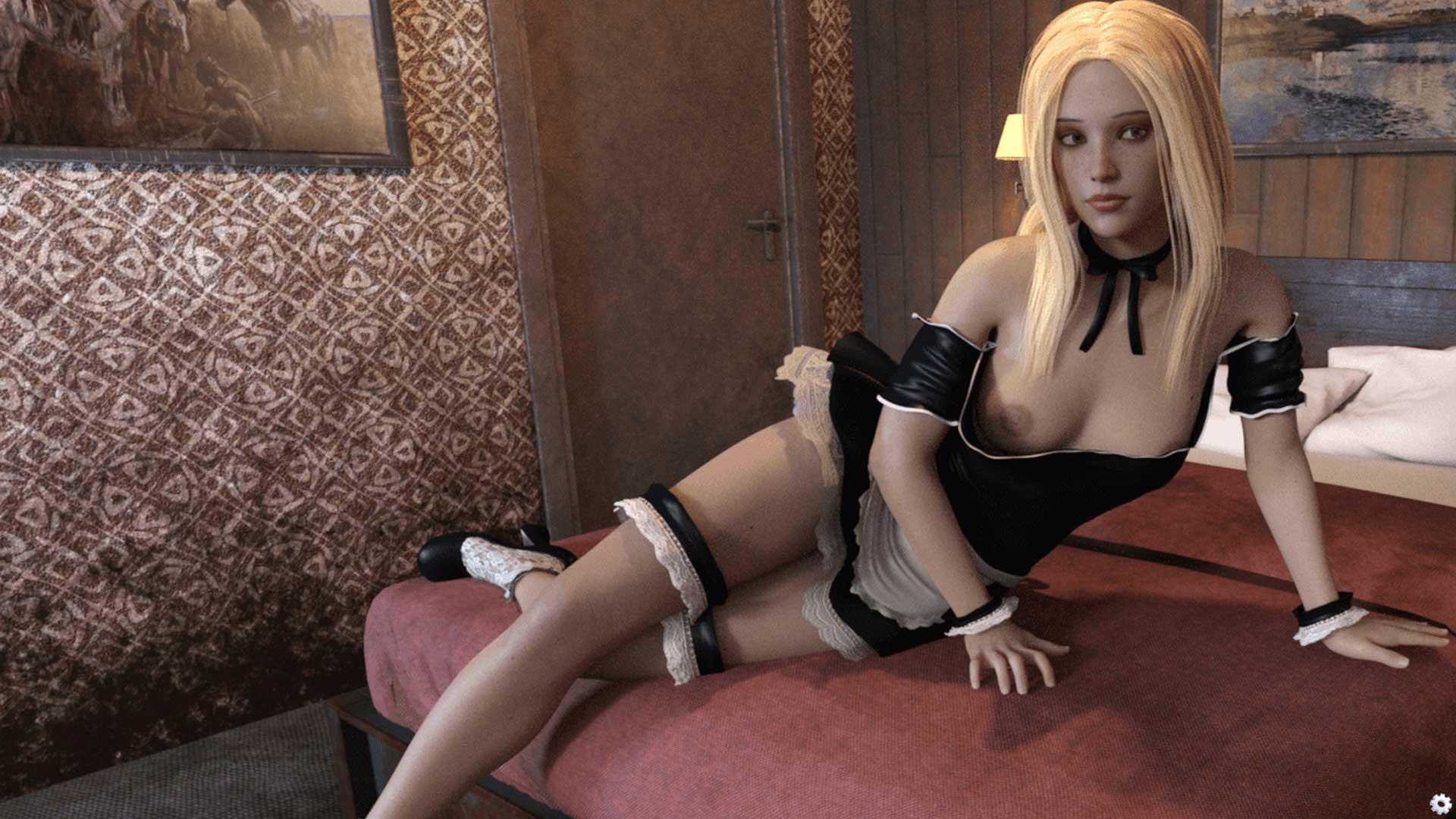 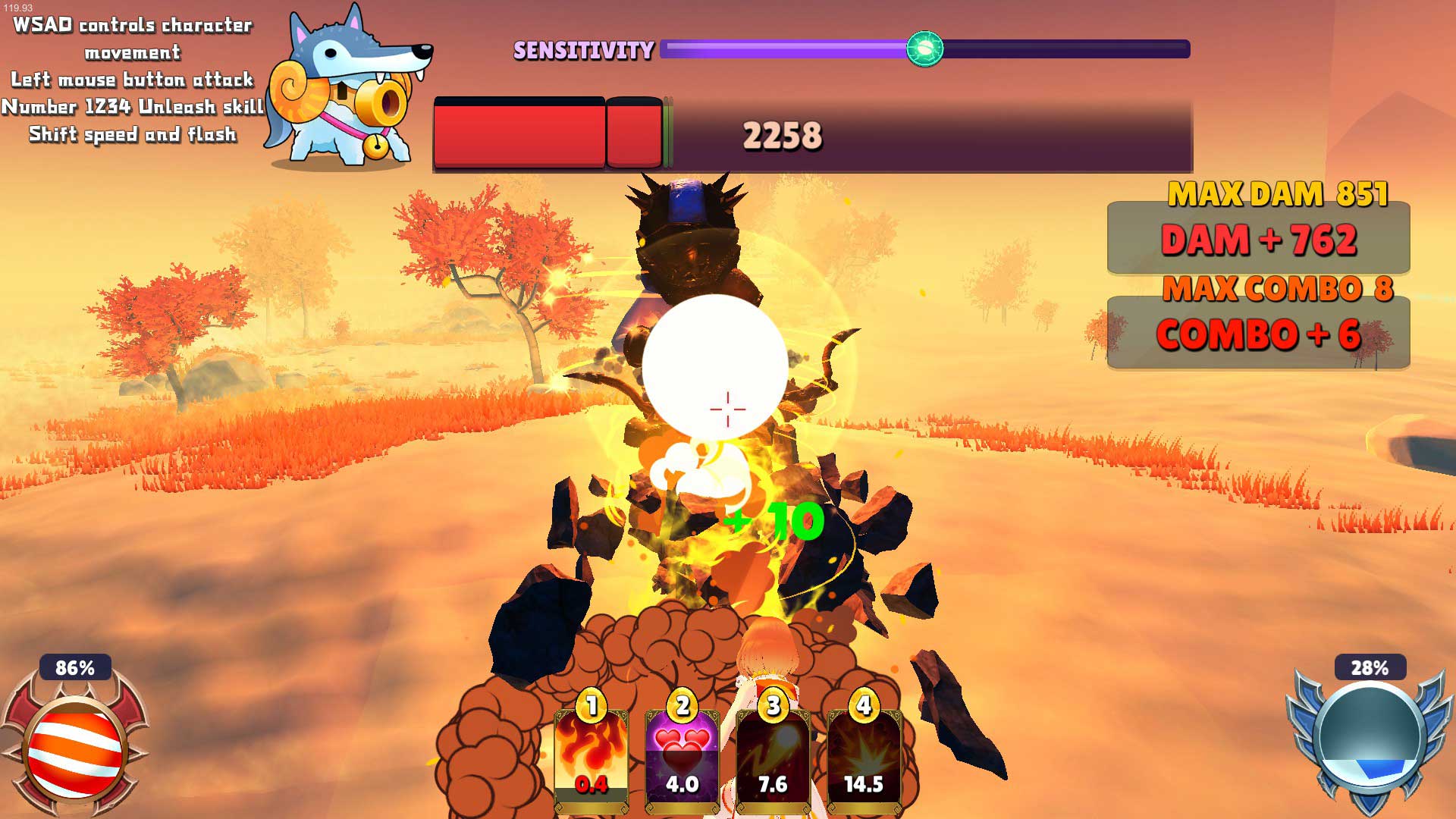 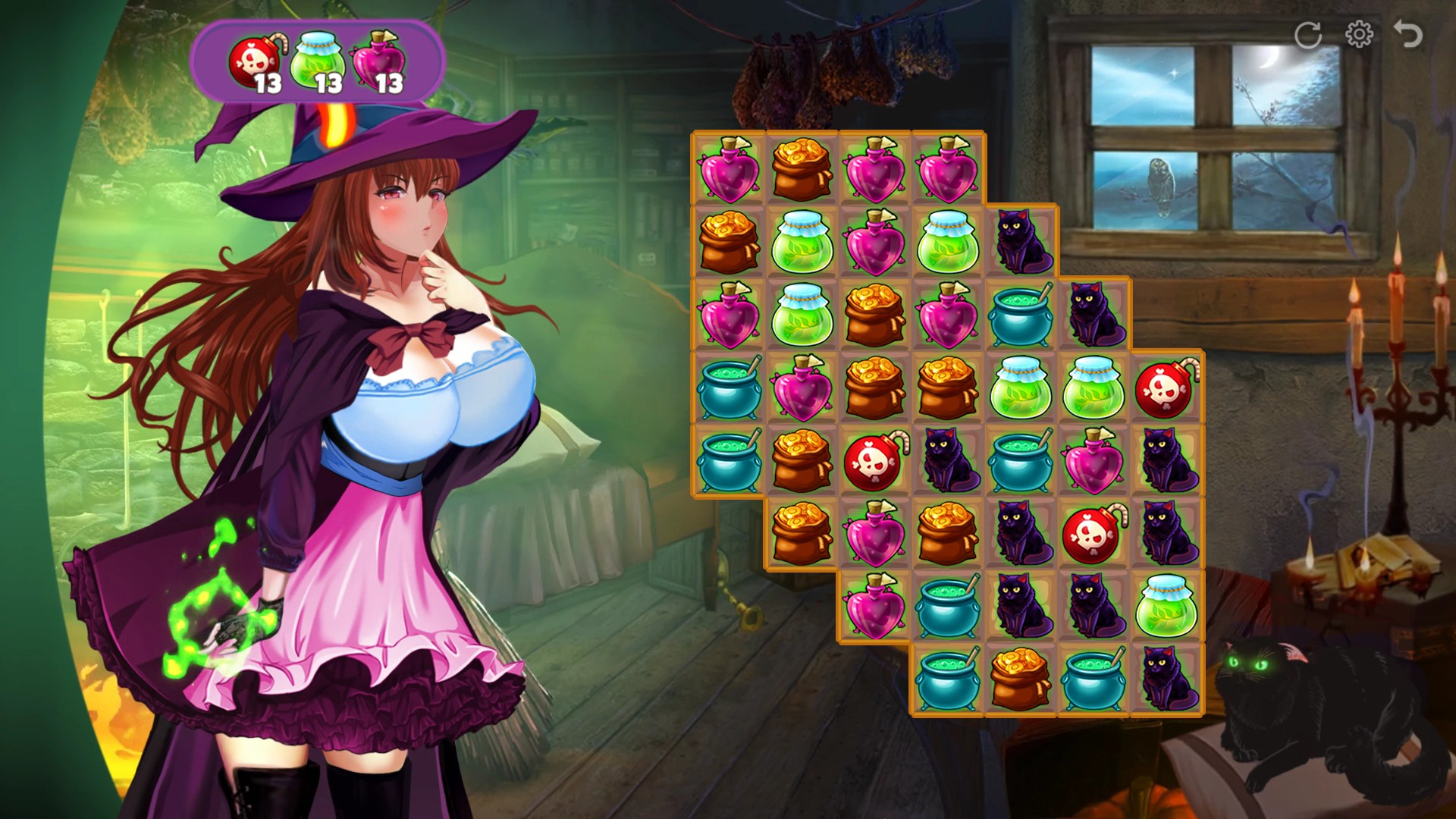 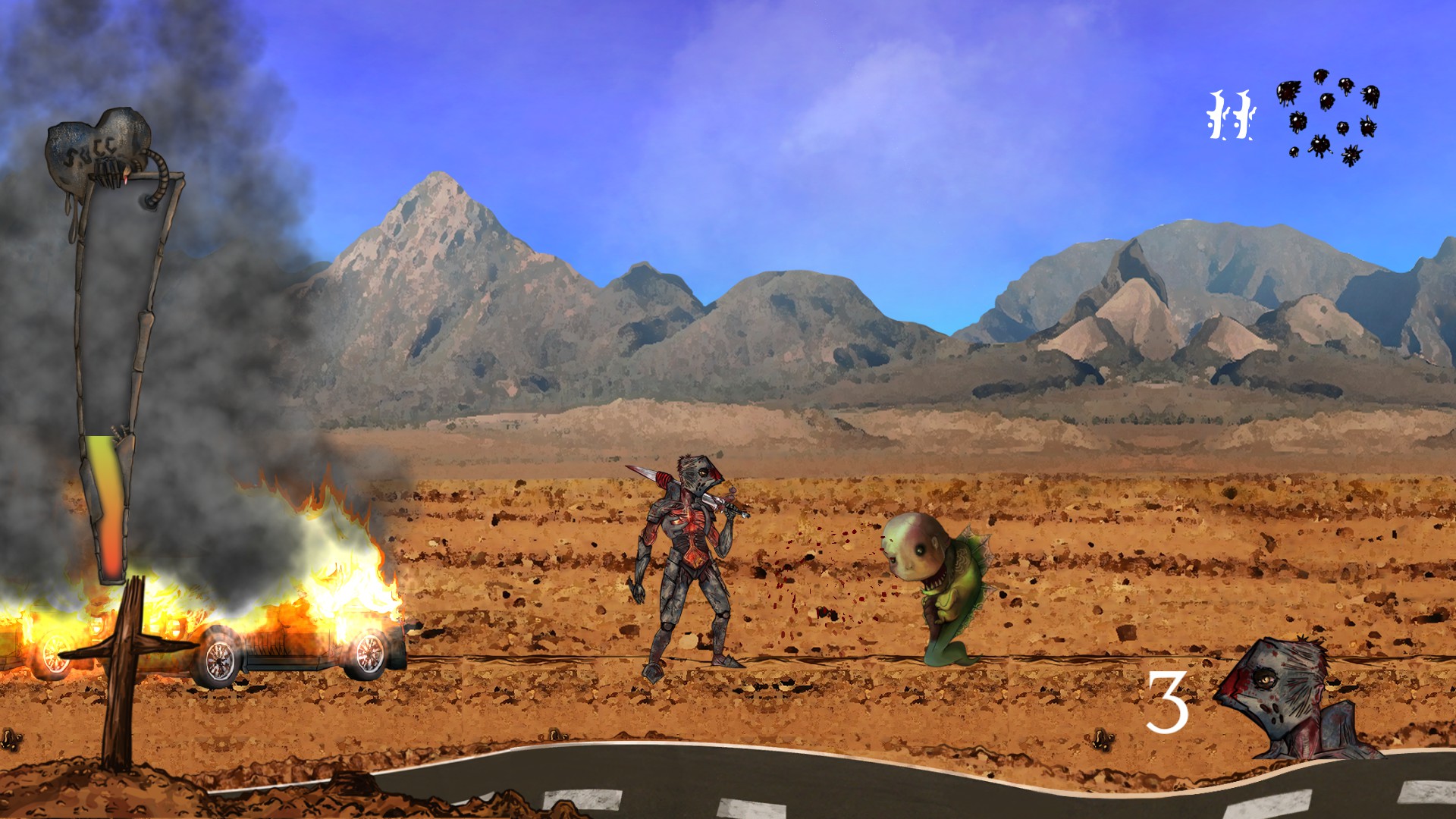