I received a free copy of this game from “The Milosaurus” for. . . fuck if I know. I guess he was “interested” in this game and sent me a copy (or maybe he just doesn’t like me anymore). He wrote,

Another seemingly stupid game, but which might prove fun – or not XD Good or bad, hope you’ll review this anyway, have a good day : )

Man, you don’t like me anymore do you? Well, I guess I’m obligated to write about this “seemingly stupid game”, so here we are. One review for you. I hope you enjoy this article, you French bastard.

Train and defeat waves of “Holocausts” as you uncover your past night-after-night. It’s important to grind for money and experience every day. You never know when you’ll be visited by a boss fight! Despite my best efforts, bosses managed to cleave my health every turn (and whether or not I won seemed to be determined by sheer luck). Throughout the explorable world are men and women you can recruit. Some enemies can be challenged with your party (such as the Holocausts), but most fights are solo. Woman-characters can be dated — by choosing the correct dialogue and offering the correct gifts, you’ll increase their affection. Eventually, they’ll initiate dates on their own! To see their respective sex-scenes, you’ll need to answer four personal questions. If you get any of them wrong, you don’t get to see the sex-scene! Once you beat the game, you get keep all of your money, stats and affection. If you’re interested in viewing adult content, it’s best to wait until second playthrough (that way you can focus on relationships and go to bed with confidence!)

Apparently, there’s three-hundred-five CGs to see in the gallery alone! That’s amazing! But you know what’s not amazing? During a seven hour playthrough, I only saw fourteen (and none of them included nudity). That’s pathetic! The Gallery is used to store a variety of content, including character bios and cutscenes — I did see a handful of sexual imagery as I played the game, but they weren’t reflected in the Gallery. The sexual content was. . . meh. The animation is choppy, and there are regular visual errors (such as clipping and distorted meshes). I found the characters to be somewhat uncanny. Their faces could be better, and I hated their body proportions. Everybody looks like stereotypical bimbos. I thought the protagonist looked like an idiot (and considering he’s the male lead, that’s a big problem). CGs are either delivered via turn-based combat or visual-novel style cutscenes. The goal of the combat sequences are to deplete your opponents’ “arousal” points through sexual moves — they are unlocked through repeated, sexual encounters and play corresponding animations. Most sexual content is unlocked through what are effectively multiple choice tests, so you may want to consider taking notes. It takes a lot of “dates” and “gifts” just for the opportunity to take one of these tests — it sucks.

Once a proud member of the Divine Warriors, Oro lives in exile. He never was welcome to the Order; he is a demon, the very kind the Divine serve to exterminate. Oro killed his best friend and Warriors’ favorite soldier, Benji. Talk of Oro’s transgression is strictly forbidden by the Grand Master — but Erik thinks there’s more to Oro’s case than meets the eye. The other Warriors respect the Master’s orders, and not even Oro is interested in clearing his name. He’s washed up, no longer interested in fighting. He hates himself for Benji’s death, and he hates the Divine Warriors for the memories that haunt him. However, a war is coming; without Benji, the Demon Father of All threatens humanity. Having defeated the strongest Divine Warrior, Oro is the only one with the potential to defeat his own father. As hard as Erik coaxes him to train once again, it’s the truth behind Oro’s past that’ll ultimately save humanity.

The writing is painful. Dialogue was unbelievable, and “dates” were comprised of the same few lines every time. I lost interest in the dating mechanic altogether. There are a few jokes throughout the story, but they weren’t executed very well. I usually didn’t “get them” until I back-tracked and pieced together the intended comedy. There was one time in the game I laughed — and it was a gay joke (full disclaimer, gays are great). I tried my darndest to look past the repetitive speech, and when I did I almost got into the story. It features heavy subjects (such as death and betrayal), but I couldn’t get over paper-thin cast and contrived plot points. Believe me, I wanted to feel for Oro, the demon that found love and acceptance among mankind — only to be abandoned, and his memory scrubbed from existence. Throughout the game, Oro struggles with nightmares and painful memories. Unfortunately, none of the characters are properly fleshed out. For example, Oro’s dear Benji only appears in a single scene, diminishing the weight of his death and friendship.

The titlescreen is nicely arranged. The artwork and visual effects are cheesy, but the composition is what counts. The English is serviceable, but there are numerous spelling errors. From “Options”, you may adjust audio and gameplay preferences. To toggle borderless fullscreen, hit the “f4” key. To hide the user-interface, hit the “CTRL” key. ORO uses a combination of premade, RPGMaker sprites and 3D models that have been converted into images. Together, they form a jarring conglermation — but ORO otherwise reminds me of retro RPGs (with two-dimensional movement and scanned graphics). I didn’t appreciate ORO‘s mess of graphics, but I thought their execution was novel. I suspect Daz Studio was used to produce the colorful cast of ORO. For the most part, they looked bad. The main protagonists looked derpy and/or silly, and the female protagonists were uncanny and grossly proportioned. The English is readable, but spelling errors are rampant. They kind of ruin the moment (a lot of moments). Hey Steve (“Steve Enrique” was listed under “English Translation”), have you heard of something called “spell check”? It’s a real swell, new age thing — check it out.

Ugh — this game is so boring! I don’t know what possessed me to actually beat the game, but I can safely say it wasn’t worth it. After hours of meticulous grinding, the game abrupted ended. I’m not sure if I “did the right thing”, but after defeating the final boss it wasn’t long before I was encouraged to start my next playthrough — no thanks. Despite all my efforts, I only saw a meager amount of adult content (and from what I’ve seen, I don’t think I was missing out on much). I think ORO is a honest offering from Kitoro Games. On paper, there’s a meaningful cast and story with a few twists in between. As I mentioned, I almost got into the story — but I found the writing and dialogue to be too unbelievable to remain interested. The artwork is below-average (it’s a real case of quantity versus quality). Had Kitoro Games focused on less characters, they may have been able to provide a stronger offering (in writing and fapping!) I hope Kitoro Games learns from ORO and continues to produce adult games (hopefully with a more manageable cast for the team!) 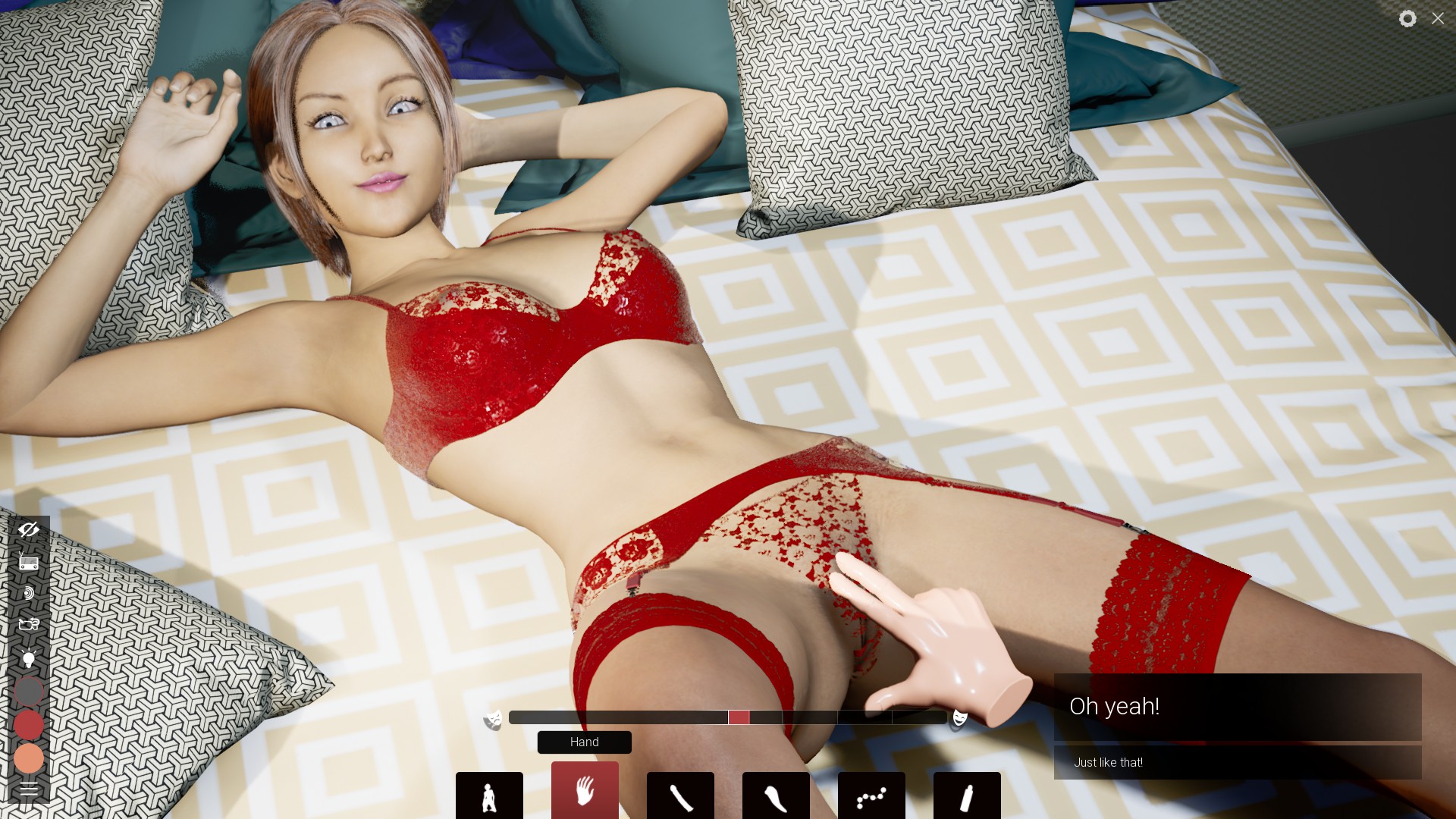 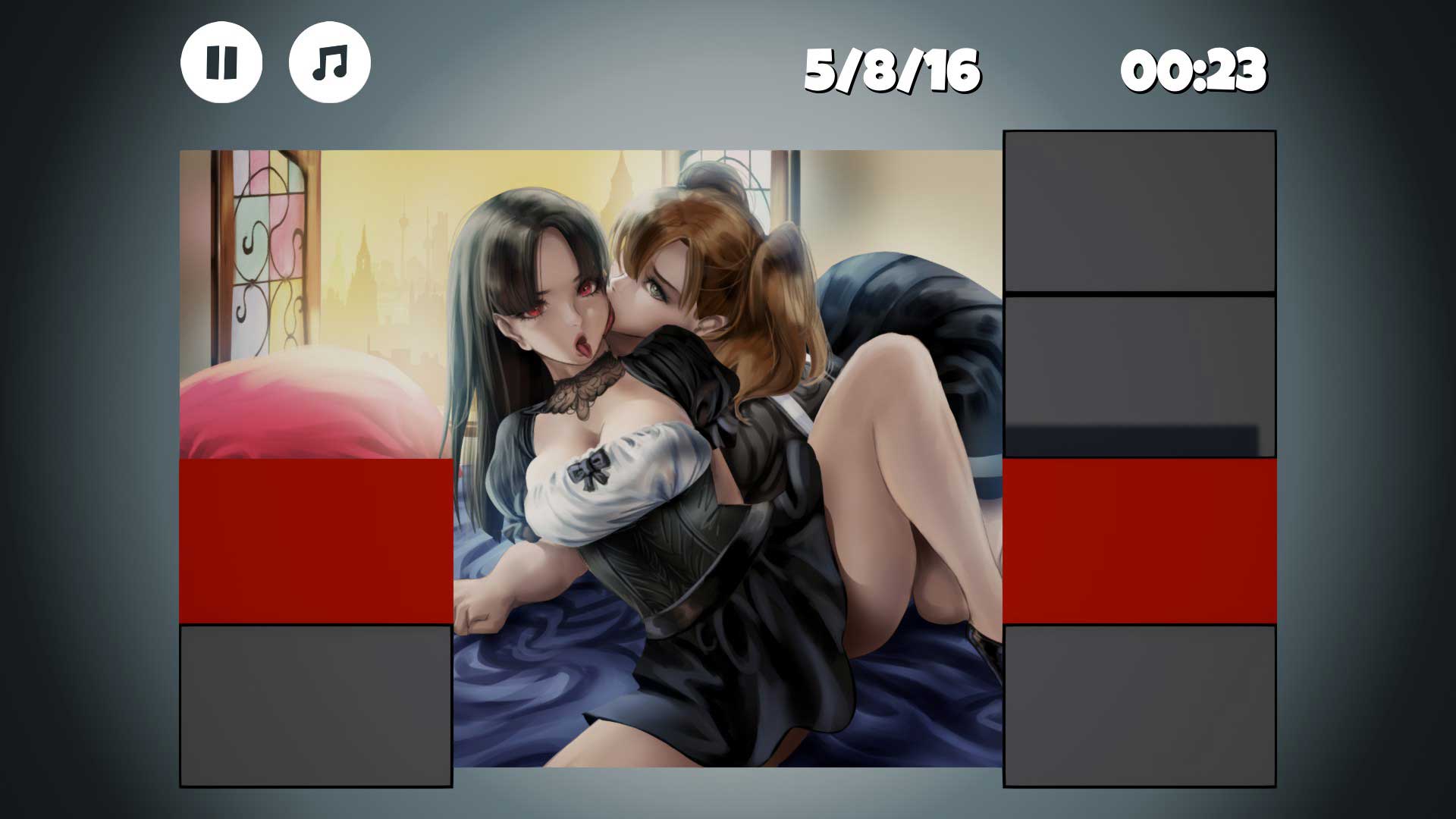 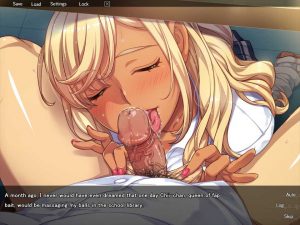 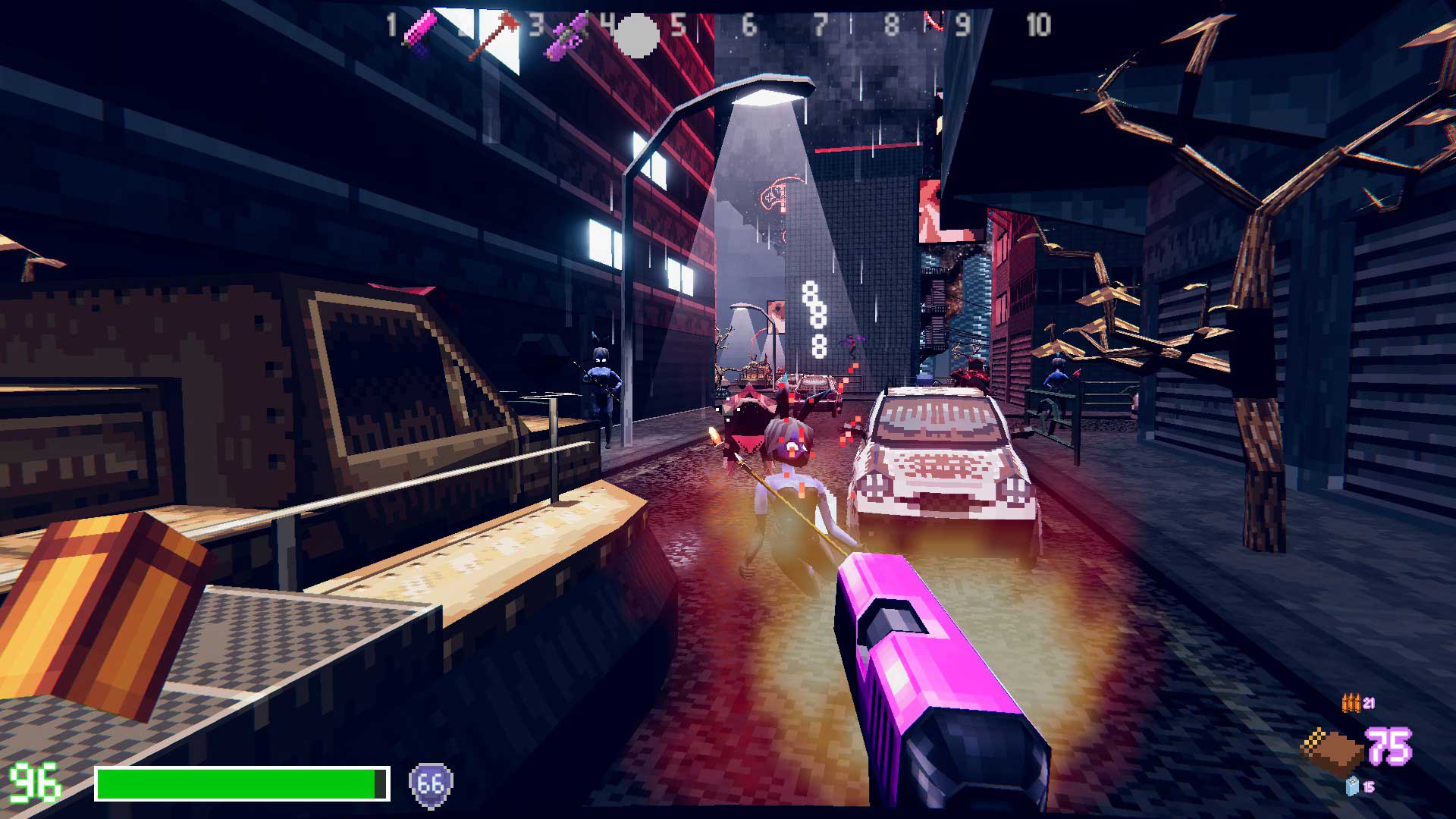