Collection of casual games (休闲游戏合集) is a pair of lewd games; one of them involves shooting colored balls (with more colored balls), and the other is a standard match-three game.

For the purposes of this review, the adult patch is installed.

Collection of casual games includes two full games (which could absolutely be standalone titles!) In “Pretty Girl Zuma”, you fire colored balls into a stream of oncoming “marbles”. The idea is to match rows of three or more — in doing so, they are eliminated, causing the stream to be interrupted. If you play your balls right, you can slow, or outright stop it. If any marbles reach the other end of the stage, it’s game over! “Treatment Plan” is a standard match-three game. The goal of each level is to meet a score quota and destroy one or more designated blocks. If you match more than three in a row, you’ll earn special, more powerful pieces. You’re turns are limited — it’s important to consider every move!

The base game contains no adult content whatsoever — as a matter of fact, without the adult patch, there aren’t even CGs!

This (free) DLC adds tons and tons of adult content. “Pretty Girl Zuma” features twenty animations and thirty-one static CGs. The animated scenes are rough, short loops without climaxes. If the animations aren’t up your ally, the static CGs are based on the same scenes. There is a variety of cosplay, and a few scenes with BDSM and tentacles. “Treatment Plan” boasts sixty static CGs and ten animated, interactive CGs. The interactive CGs are awesome! As you interact with (or “train”) each waifu, their “arousal” meters will raise, cumulating to a (very squirty) climax. Overall, the artwork in both games is high-quality.

What a bargain — I fully recommend this game! Collection of casual games (休闲游戏合集) is an absolute steal! The gameplay is hardly a challenge, but there are plenty of levels to keep you busy. The artwork is very high-quality, and there are gobs of CGs to see (many of them animated!) If you’re interested in meaningful story or gameplay, you won’t find that here. On the other hand, if you want to get the most 18+ bang for your buck, it’s hard to this collection of “casual games”! 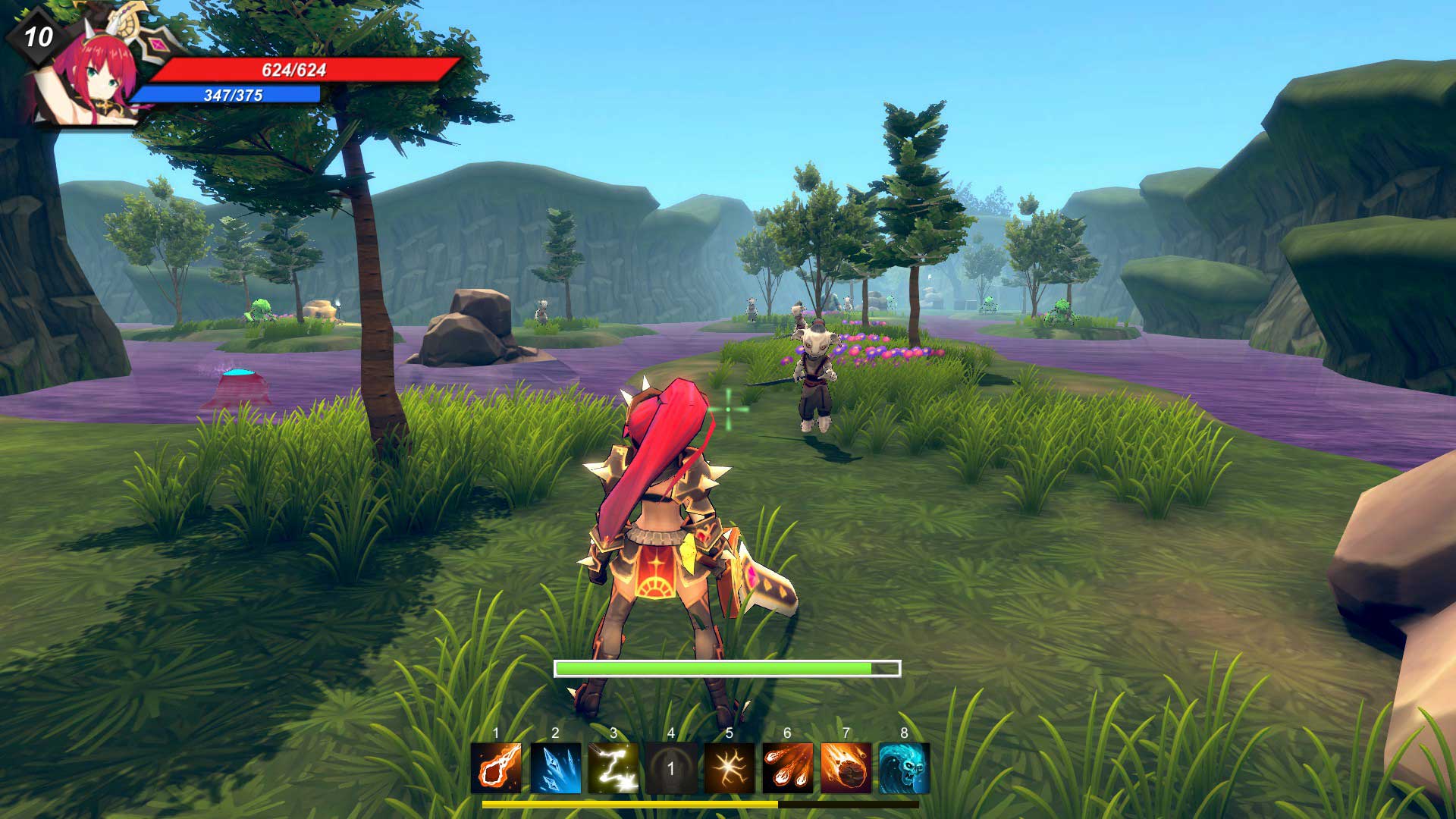 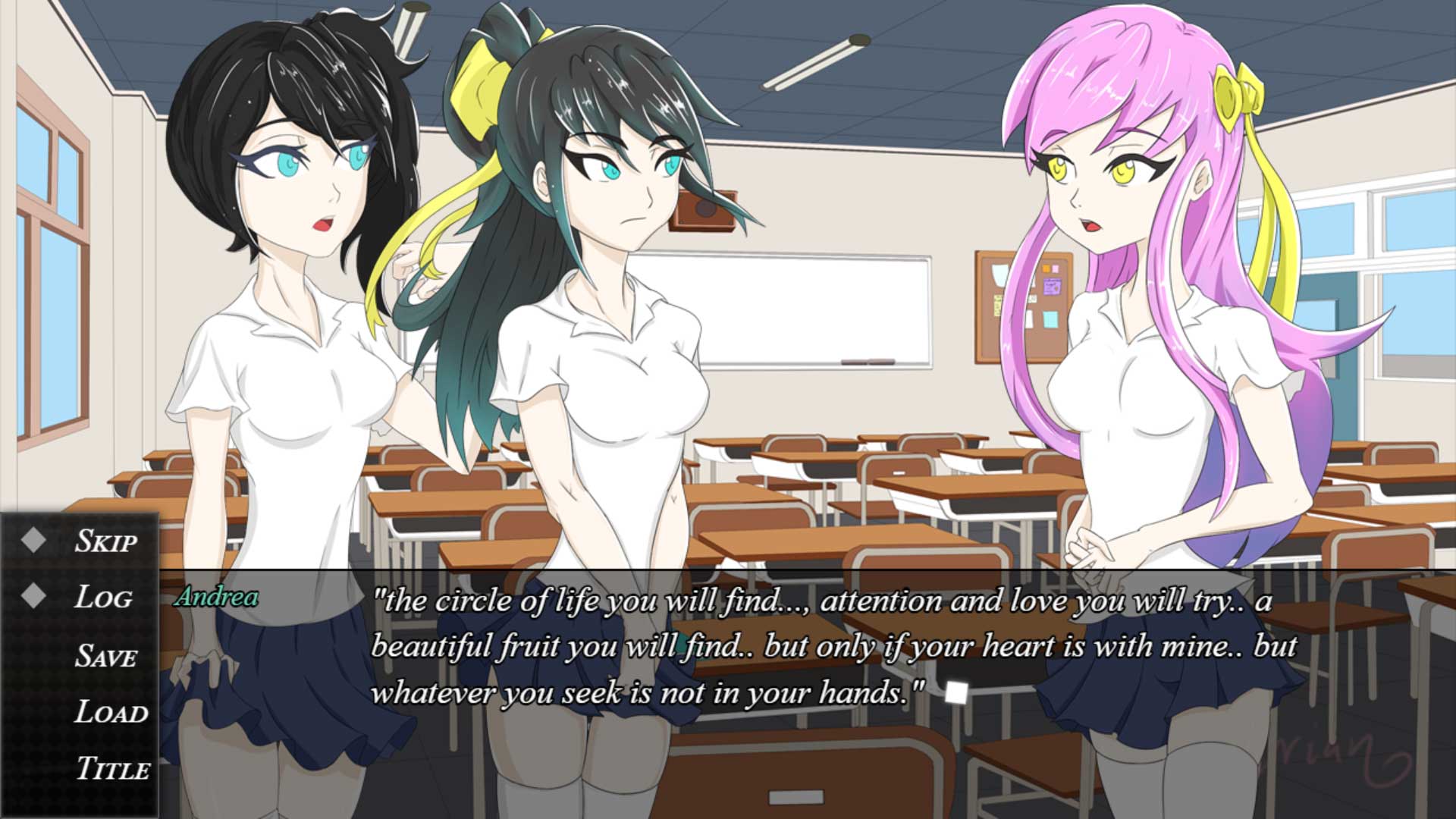 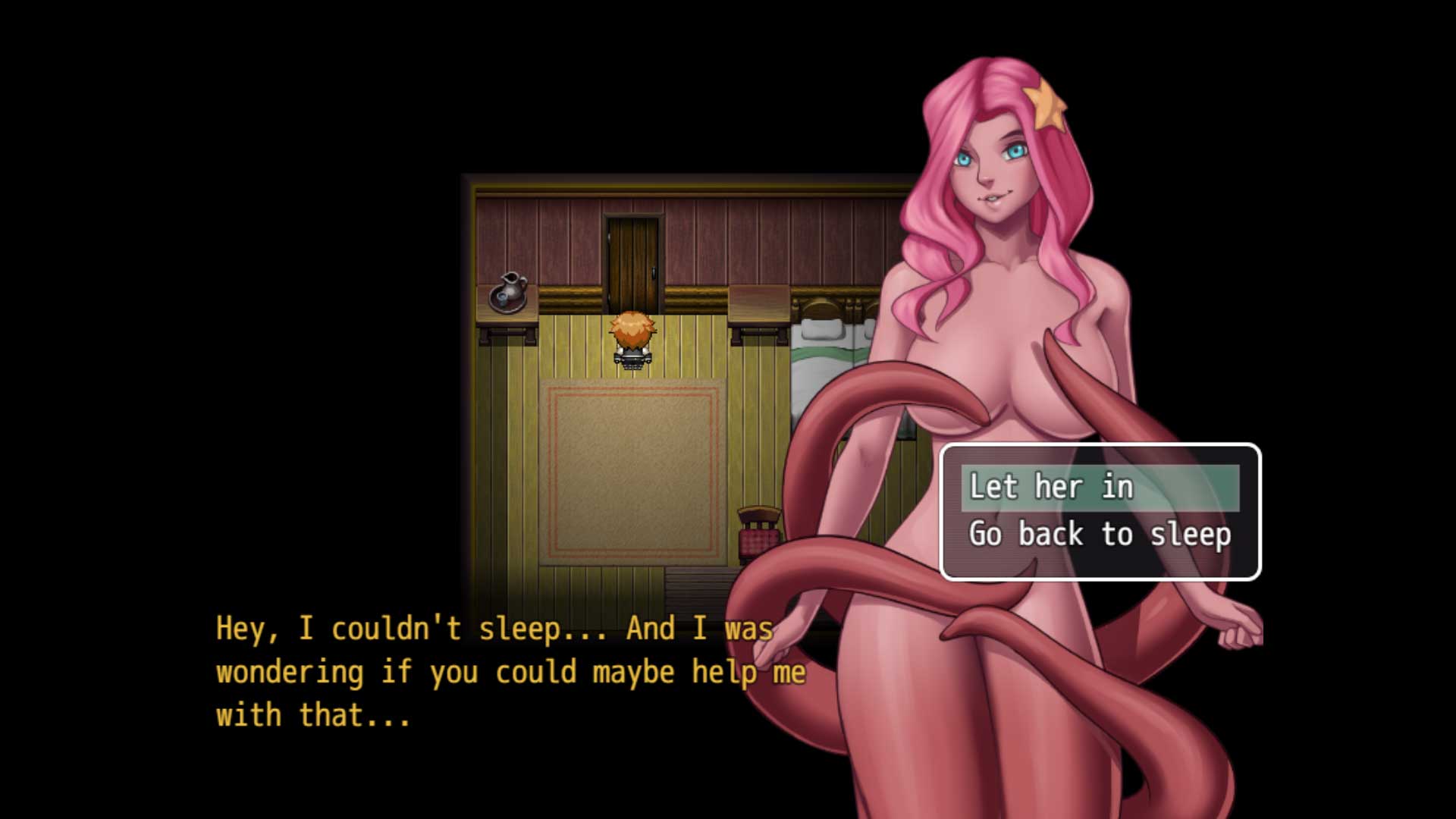