Red Falls Season 1 is a lewd visual novel about a summer camp for psychotic nymphomaniacs (and you’re their caretaker!)

Read dialogue and enjoy the show. Don’t be fooled by the “Free roam” gameplay; this game features point-n’-clicker elements, but since you’re expected to go from “A” to “B” without deviation they’re a waste of time. Every so often, you’ll be given choices, but they only affect ensuing sex-scenes. You’re able to “Define the relationships within the game”, but it’s confusing and unnecessary. There are a few characters where you’re able to input their relationship to the protagonist — for example, I set the characters “Eve” as “Mommy” and “Emily” as “Wifu”. If you input anything that doesn’t fit into the story, that’s too bad — you can’t change it. Honestly, I think this “mechanic” should be removed.

It’s time for you to “build character”. Doctor Paul has invited you to his cabins to take care of his new patients. You’re gonna learn what the “real world’s like” and grow up by working at the Red Falls cabins! Thankfully, you’re joined by Emily, Kiara and Eve, a pack of smokin’ hot babes (and your coworkers!) As if that’s not awesome enough, the doc’s “clients” are all smokin’ hot, sex-crazed (albeit definitely psychotic) nymphos! “Building character” has never been better!

The titlescreen looks okay, I appreciated the animation. From “Options” you may adjust audio and display preferences. There is no gallery to review sex-scenes, so if you want to revisit anything you’ll have to restart the game. This game is rendered using 3D models — the artwork is generally very high quality. I spotted a few errors here in there (such as clipping, collision errors, and floating objects), but overall the images are beautiful.

There is regular nudity in the game, but I only spotted a single sex-scene — hopefully, as new episodes are released more sexual content will be added. There are a few animations, and they are super smooth! The models and renders are clean, attractive and plentiful. Visual errors are somewhat uncommon. There’s some voyeurism, but everybody in the game is a willing participant in sexual intercourse (and sexual uh, viewing). Using “X-Ray” mode, you’re able to strip the protagonists whenever prompted (but this mechanic is purely cosmetic and their choice of “underwear” seldom makes sense).

Wait for more “episodes”. Red Falls Season 1 is an okay visual novel that’s lacking in erotic content. Given the price tag and hours of gameplay, I’d recommend waiting for worthwhile content to be added. xRed Games plans on adding “10.000 images” (I hope they meant ten-thousand and not ten-decimal images) and “300+ animations”. . . and “Interactive sex scenes”! Even if only partly implemented, these updates would make Red Falls Season 1 pretty awesome! I hope this game’s “Free roam” features are improved upon, because as-is they’re nearly worthless. Maybe xRed Games should take a page from Drunk Robot and hide “Easter eggs” and “extra extra” to reward exploration! 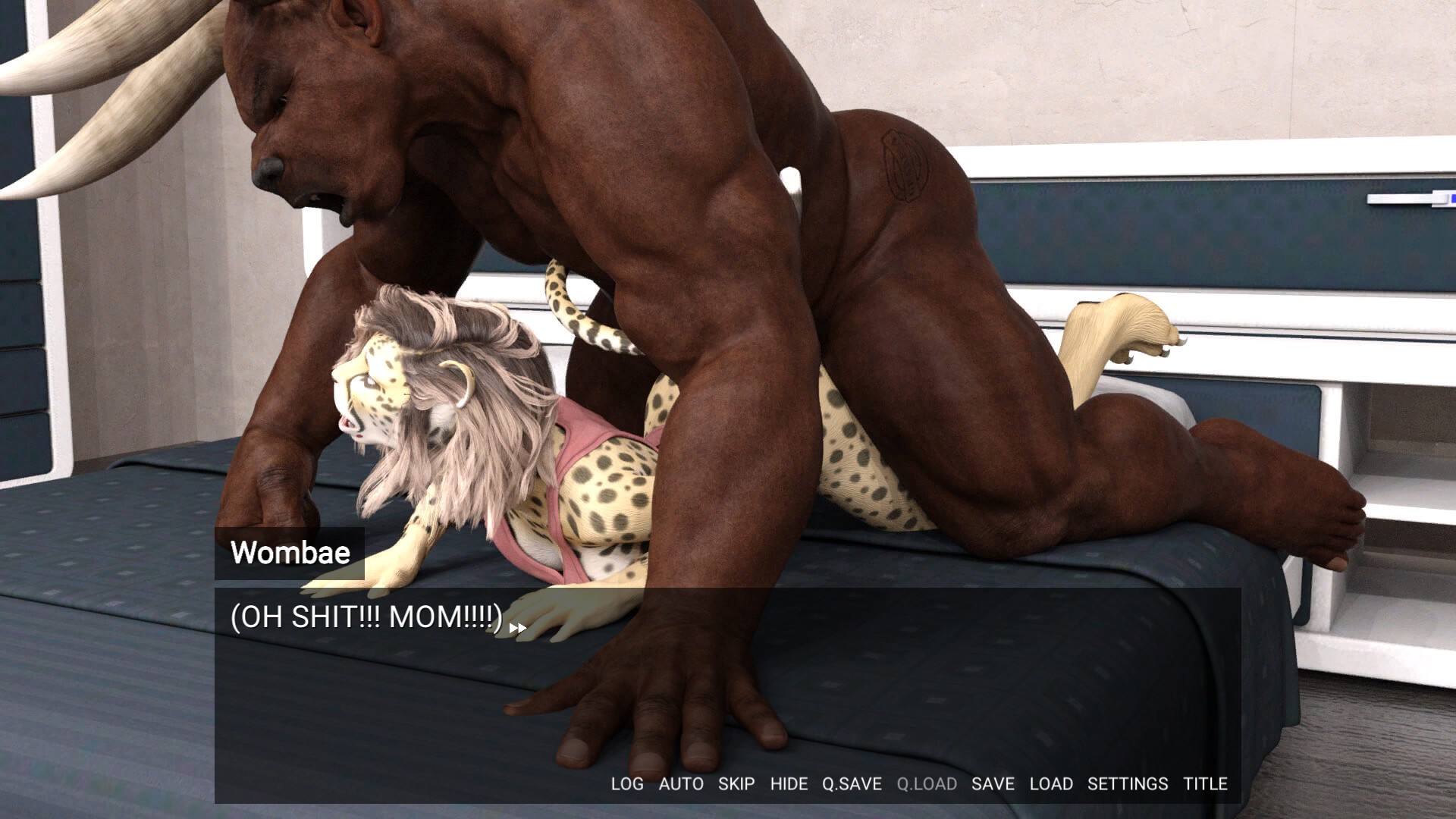 Furry house is a lewd point-n'-click about a man that is forced to live with his hot, furry stepsisters! 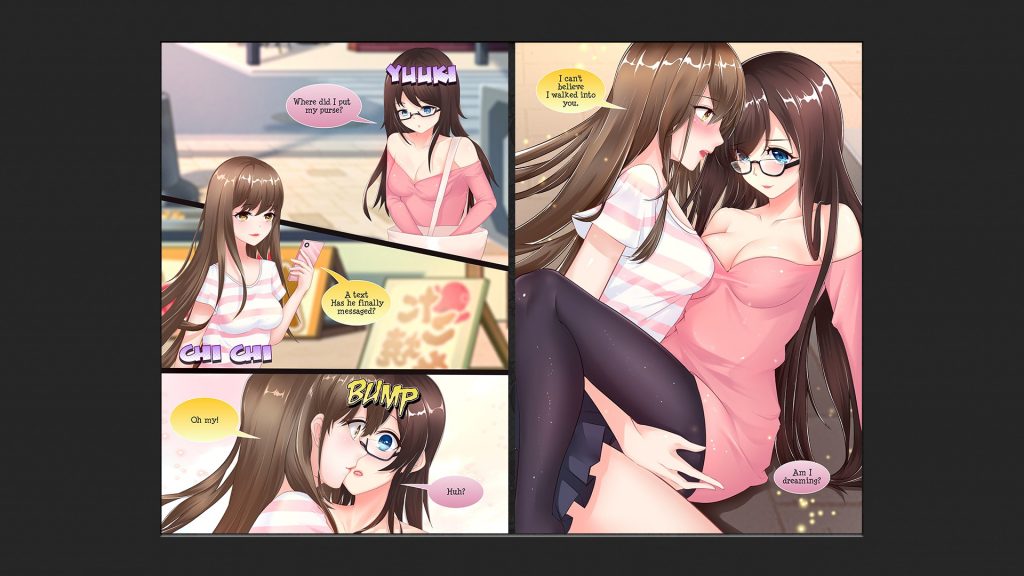 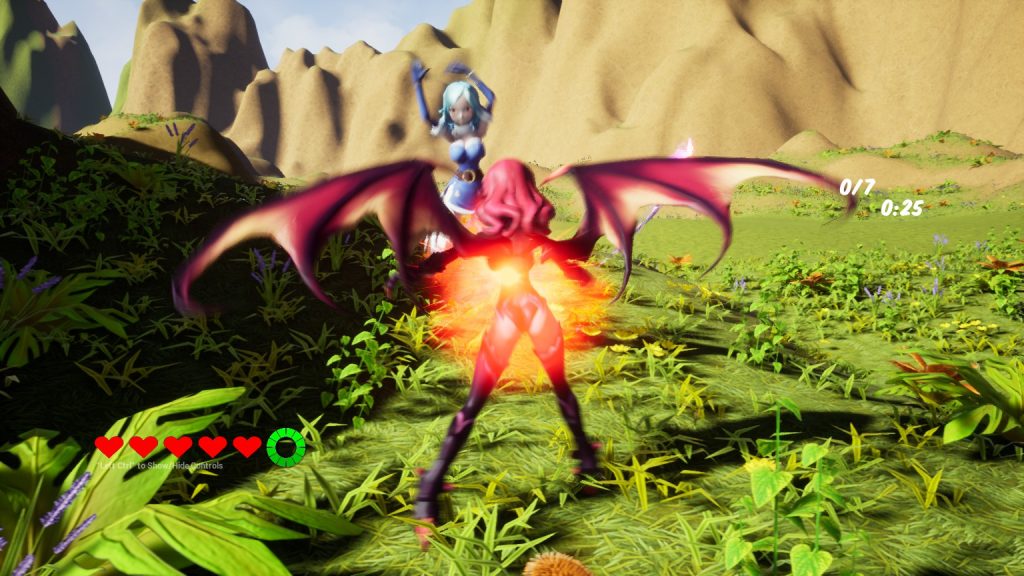 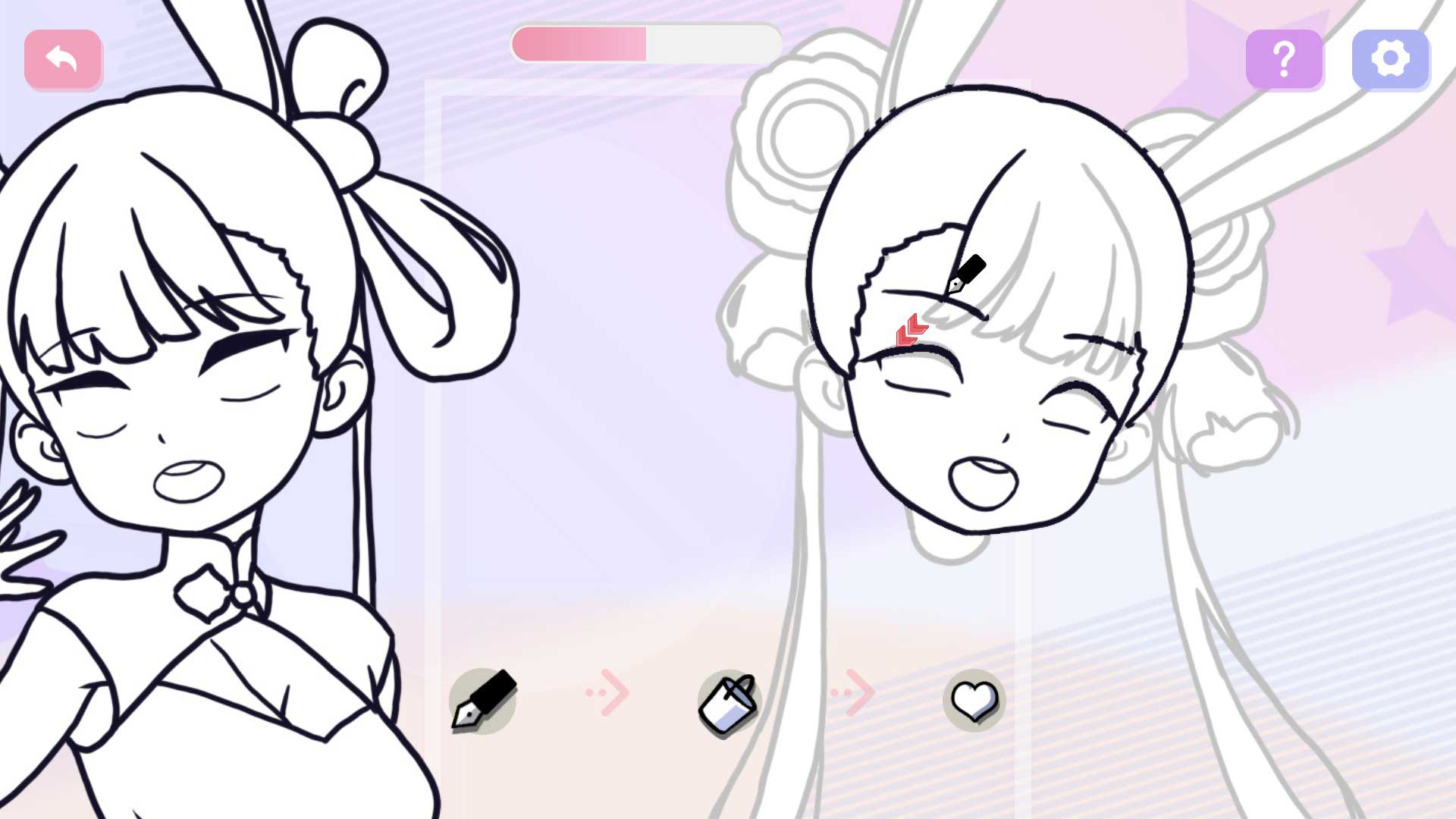 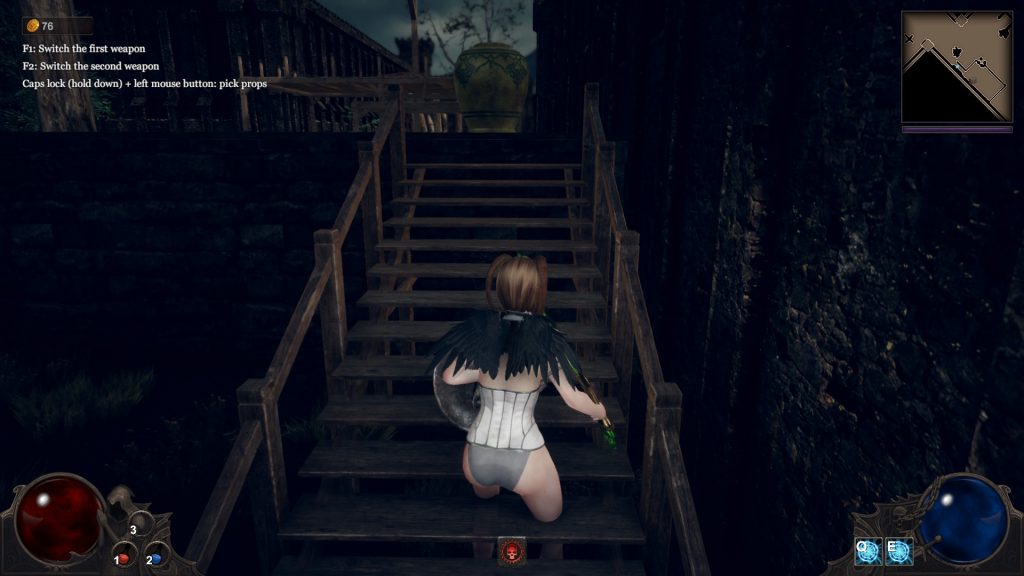 She Will Punish Them is a third person rogue-lite about sexy succubus and her quest for outfits and power. . . ?