Dream Date is a lewd digital board game available on Steam. Supposedly, an adult patch exists for the game — however, I could not find an official adult patch, only sketchy downloads from strangers. I don’t care enough about this game to take chances with my PC, so I will be discussing the unpatched version of the game in this article.

To note, I can’t read Chinese. I didn’t bother trying to translate this game either. If you don’t (or can’t) read the dialogue, the game can be completed in about thirty minutes. For Chinese users, I would expect about an hour of gameplay.

The best way to describe this game would be to call it a visual novel — if you could only progress by rolling a die. The bulk of the game is reading, but to unlock dialogue you must roll a die. The number which the die lands on determines how far the player character moves. If he lands on a heart-tile, an event is triggered.

I’ve seen some people compare this game to “Monopoly”, but this comparison suggests there are meaningful mechanics to the dice-rolling system (there aren’t).

Depending on how well you roll, the bulk of the game may instead be staring at the board.

This game does not have any sexual content. An adult patch may exist, but ADOG has not officially released one (that I know of). I advise against downloading files that claim to be “free” adult DLC.

You’ll have to make do with the offhand panty shot.

I can’t read Chinese, and I couldn’t be bothered to try to translate the game. From what I gather, the game follows a male protagonist that runs into the female protagonists as he makes his rounds around town. As the name of the game suggests, I imagine he dates them. . . ?

The music is fun for a few minutes. . . until you realize there’s only one track.

The sound effects while rolling the dice and moving on the playing board are cute and bubbly.

I can’t read the user-interface, but it’s graphically cromulent. It’s colorful, animated and overall nicely laid out. The “gallery” doesn’t allow scenes to be replayed, but viewing individual art pieces is a joy with hidden UI and cursor-controlled movement.

The playing board was cute, but at the same time it looked out of place with flat, low-poly 3D models. Fortunately, the rest of the game is beautifully rendered anime art.

If you’re not able to read Chinese, this game has nothing to offer you. Otherwise, for all I know the story content may reveal a collection of short and sweet “dream dates”.

This game is just an overly complicated visual novel with cute art — there is no sexual content or meaningful gameplay. Take that as you will, but I didn’t enjoy this game.

Add meaningful mechanics to the game. Perhaps, the player character must land on designated squares to collect specified items before landing on event squares.

Add more than one music track. 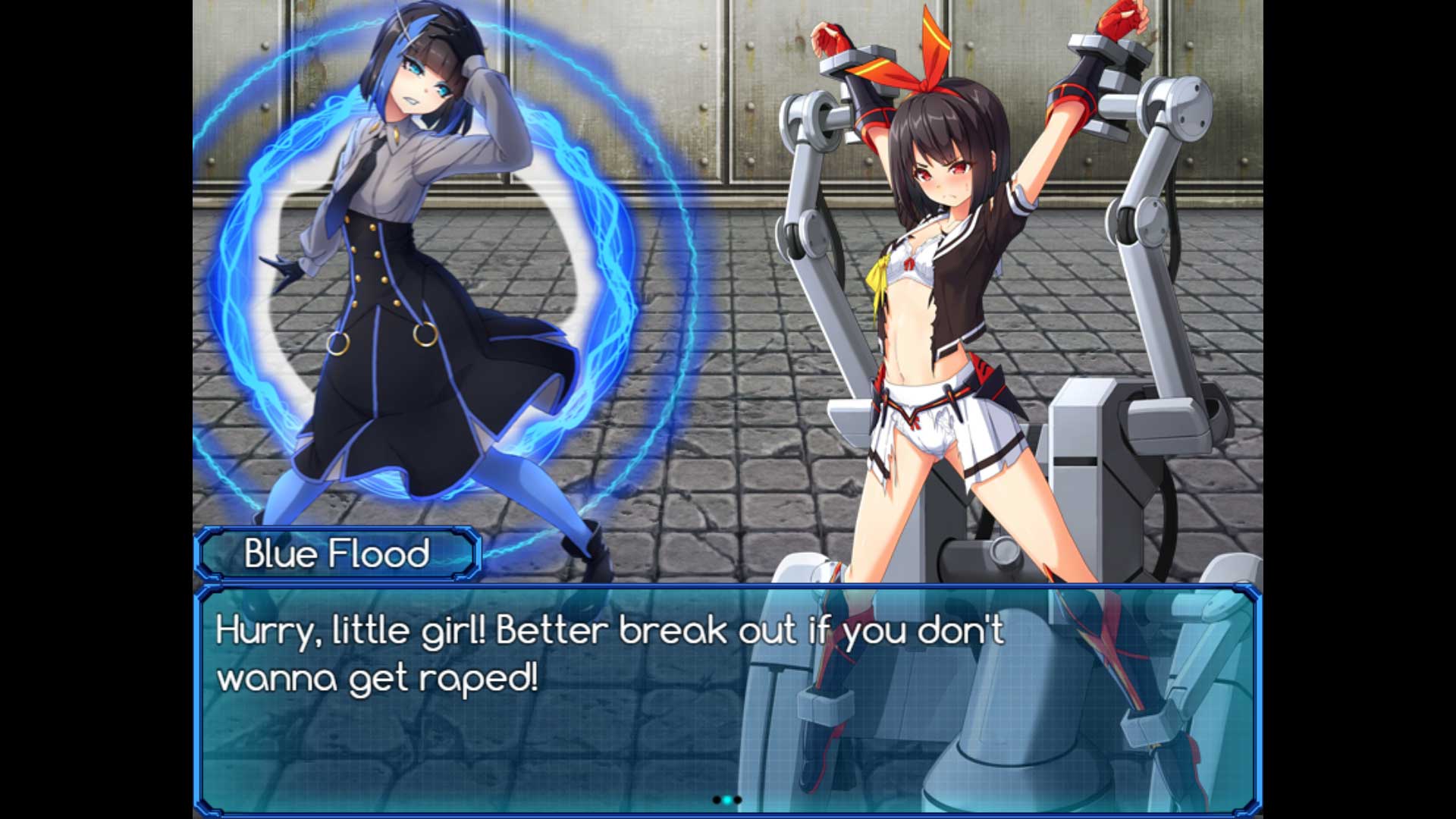 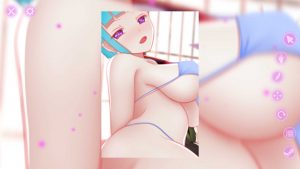 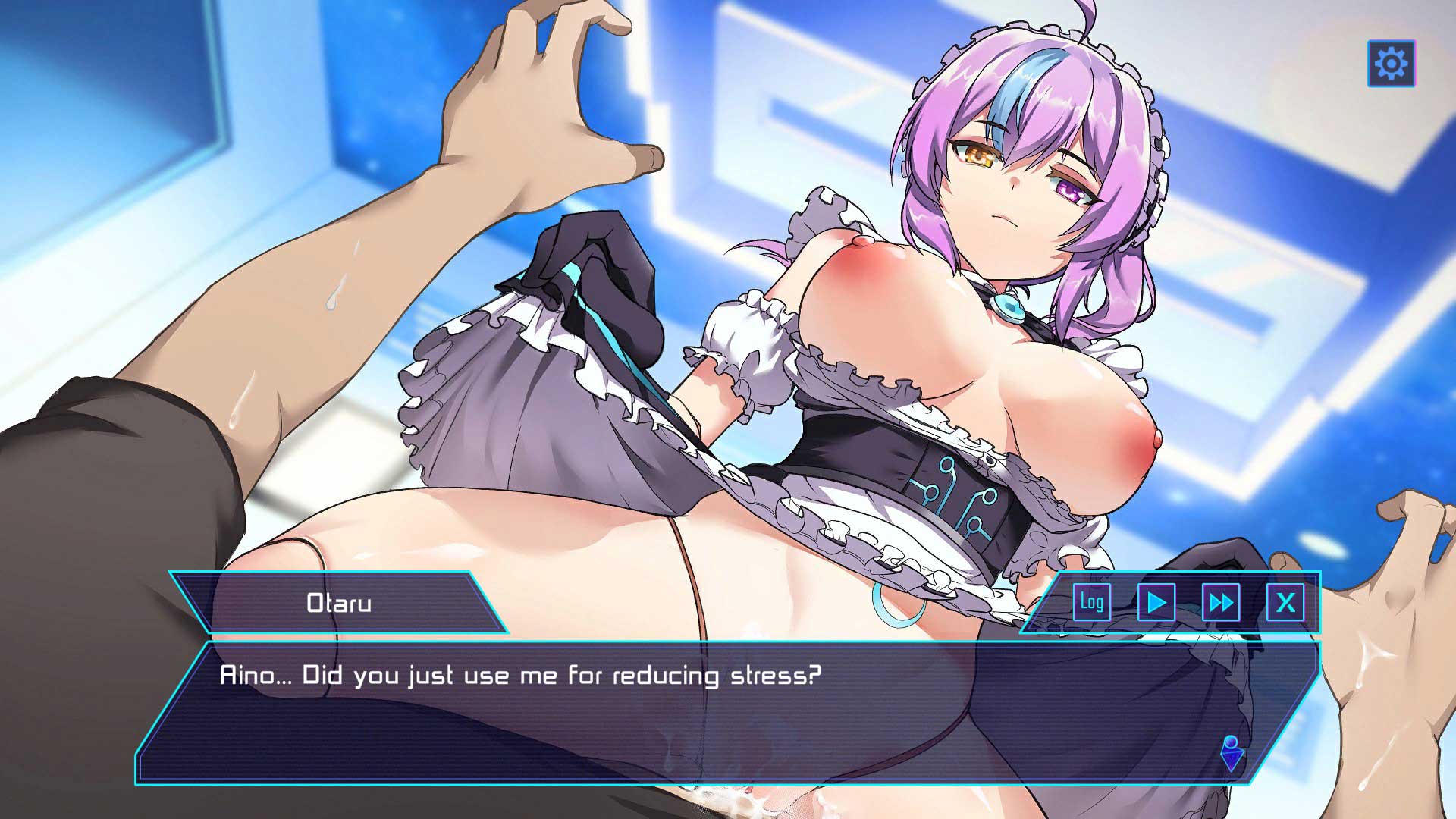 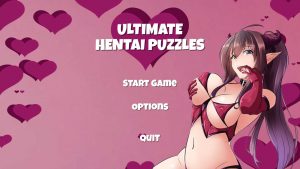