The search for DEEP loving is a visual novel about a man in search of goodnight shaggin’.

Read five messages a day and go on one-off “dates” or skip the invitations. The search for DEEP loving is a bit like an interactive visual novel. Each day, the main character receives up to five messages, each from a potential partner or killer. After speaking to a character enough times, they will offer to go on a date. You may skip any number of dates (often for your own safety). Dialogue is predetermined, and the only player agency is choosing whether or not to go on a date (also with predetermined dialogue). Many dates can lead to game-overs, but there is usually a means to avoid getting arrested or killed. It goes without saying that you should save often.

The protagonist is on a hunt to find a romantic partner via the dating app “FOD”. Unwilling to pay the (exorbitant) monthly fee, he is determined to find a partner within the thirty-day trial. To his dismay, the username “I Want the D” is already taken — I was then prompted to name him. Lacking a “default” name, I typed IWANTHED (pronounced “I wan’ the D” or “I want heD”. Either way gets the point across.)

Huh, I guess he was right — I Want the D is already taken!

IWANTHED pokes around the FOD and meets ogles of prospective men (or in one case, a woman in need of a gay man). He meets a few wholesome individuals, but mostly druggies, molesters, murderers, and a wide variety of shady-sketchy men. Which men IWANTHED ends up hangin’ with (or getting hanged by) is up to you. Most, if not all of the available dates are optional, and don’t go past the first day.

But nobody likes to have a dry bone, am I right?

The titlescreen is a standard, below-average RPGMaker screen. From “Options”, you may adjust audio and gameplay preferences. The in-game visuals are RPGMaker defaults, and otherwise remarkable. While I was impressed by the number of character portraits, I was not impressed by the sheer crudeness of the art. Now, I understand that the art style is supposed to lend itself to the comedic tone of the game. However, it mostly strikes me as childish than funny. Regardless, I do appreciate the variety of visuals, which contrast from the otherwise generic RPGMaker sprites.

While there are sex scenes and rapey situations, sexual content is implied or glossed over. While the plot revolves around a man in search of the D, I would not consider this to be an “adult-game” in the traditional sense. While I have my reservations (regarding the artist), I would have still liked to have seen sexual content. Maybe I wanted to see two grown men eat gravy off of each other after stuffing themselves stupid with tacos!

I don’t recommend this game, but I think some people might get a kick out of it. The search for DEEP loving is an interesting concept, and I had a few laughs as I played this game. Most of the humor fell flat for me, hardly nuanced and often shoved in my face. It was so painfully obvious when a character was supposed to be creepy or funny that there might as well been laugh tracks — as long as the writers think I’m a dumb reader, they might as well let me know when to laugh. 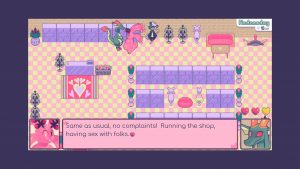 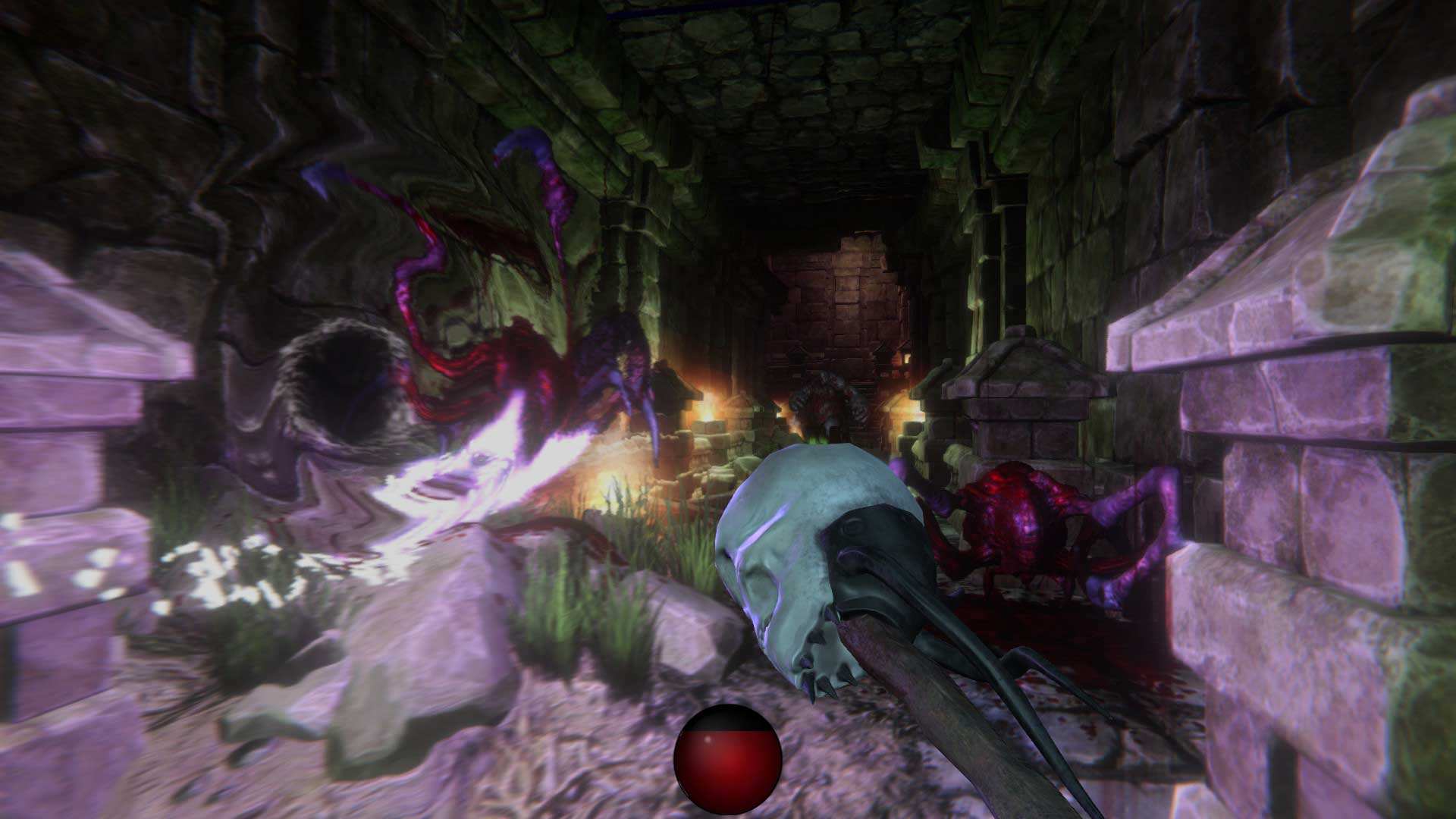 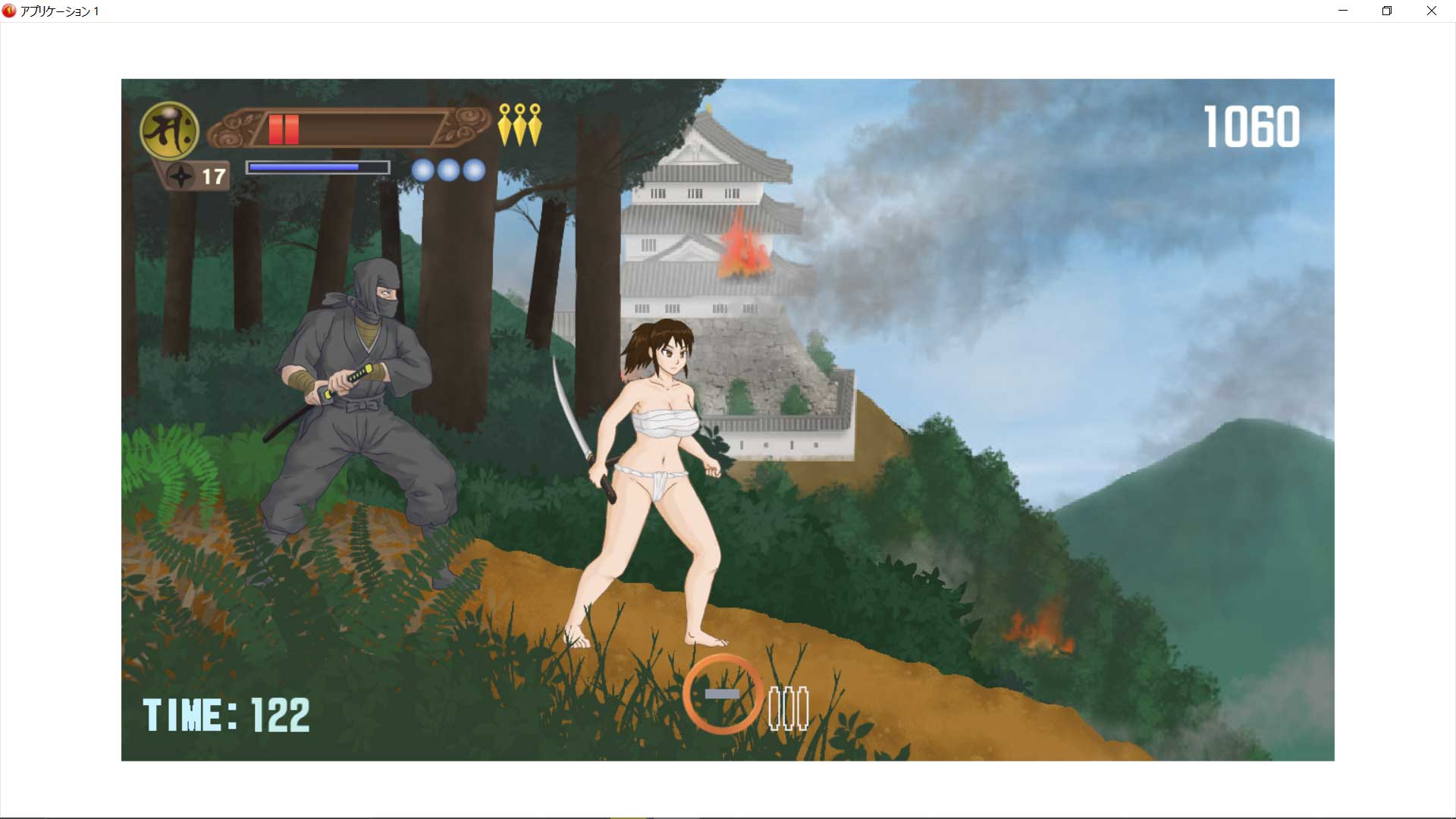 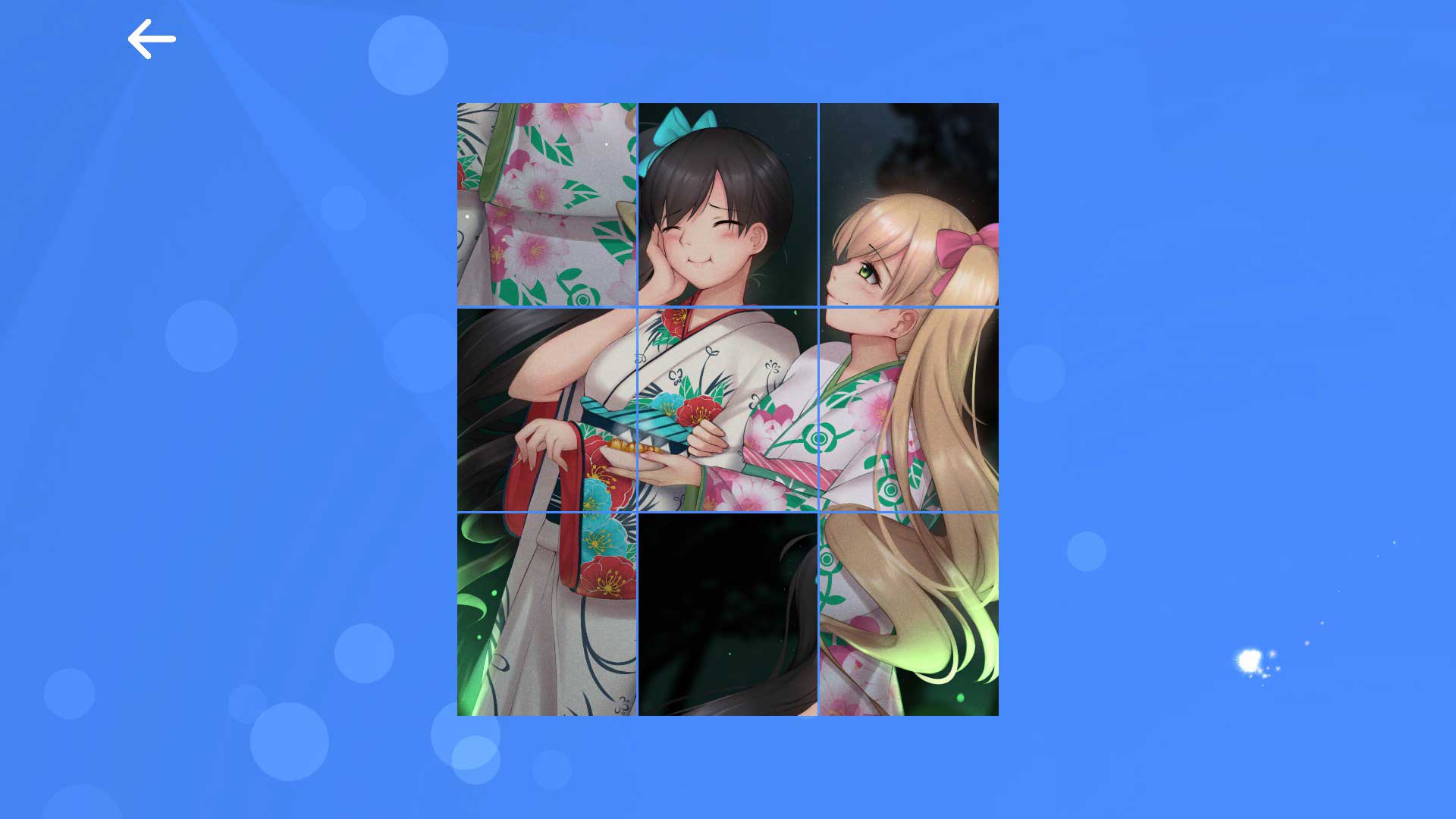