Wet Girl is a lewd first-person shooter about spraying a rival nightclub’s dancers with uh. . . “milk”.

Spray water (or “milk”) at dancing waifus to sully their clothes (or make them disappear!) The goal of the game is to avoid detection as you soak a woman with your trusty water gun. Your ammunition is limited, and so is time. After completing each level, you are able to unlock “Free Mode”, allowing you to replay levels with zero limitations or risk of getting caught.

You’ve been hired by a pink-haired woman to destroy a rival nighclub. Your mission is to spray their dancers with water and/or milk, which is apparently an effective way to deal with competition. However, the woman in pink is an attractive prize — when all is said in done, you’ve a plan to rape her (and get away with it!)

There is no titlescreen — it’s straight to the level-select screen, which doubles as a gallery and settings-menu. Overall, it’s visually poor, and the user-interface is lacking. From the main menu, you may adjust audio preferences or window the application. Provided the adult patch is installed, an option called “DLC” will take you to a sexual minigame (once the game is completed). The English is a disappointment.

The base game does not feature nudity. When the dancers’ clothes are removed, a bikini is revealed.

This DLC removes the bra from each dancer, allowing you to expose their breasts in-game. It also unlocks a pair of animated, interactive CGs. The artwork and animations look great! As the female protagonist is aroused, her clothes disappear — unfortunately, this animation is terrible (and totally immersion breaking!) The interactivity is relegated to holding the mouse button down and violently shaking the cursor, making for a tedious (and not exactly exciting) experience.

I can’t recommend this game, even when priced at one USD. Yes, this game is dirt cheap; but having less than ten minutes of playtime is unacceptable. To Wet Girl‘s credit, the gameplay is different, and stripping ladies with squirt guns is a novel idea. Unfortunately, the game itself is boring, and the adult content is lacking. Don’t buy this game. 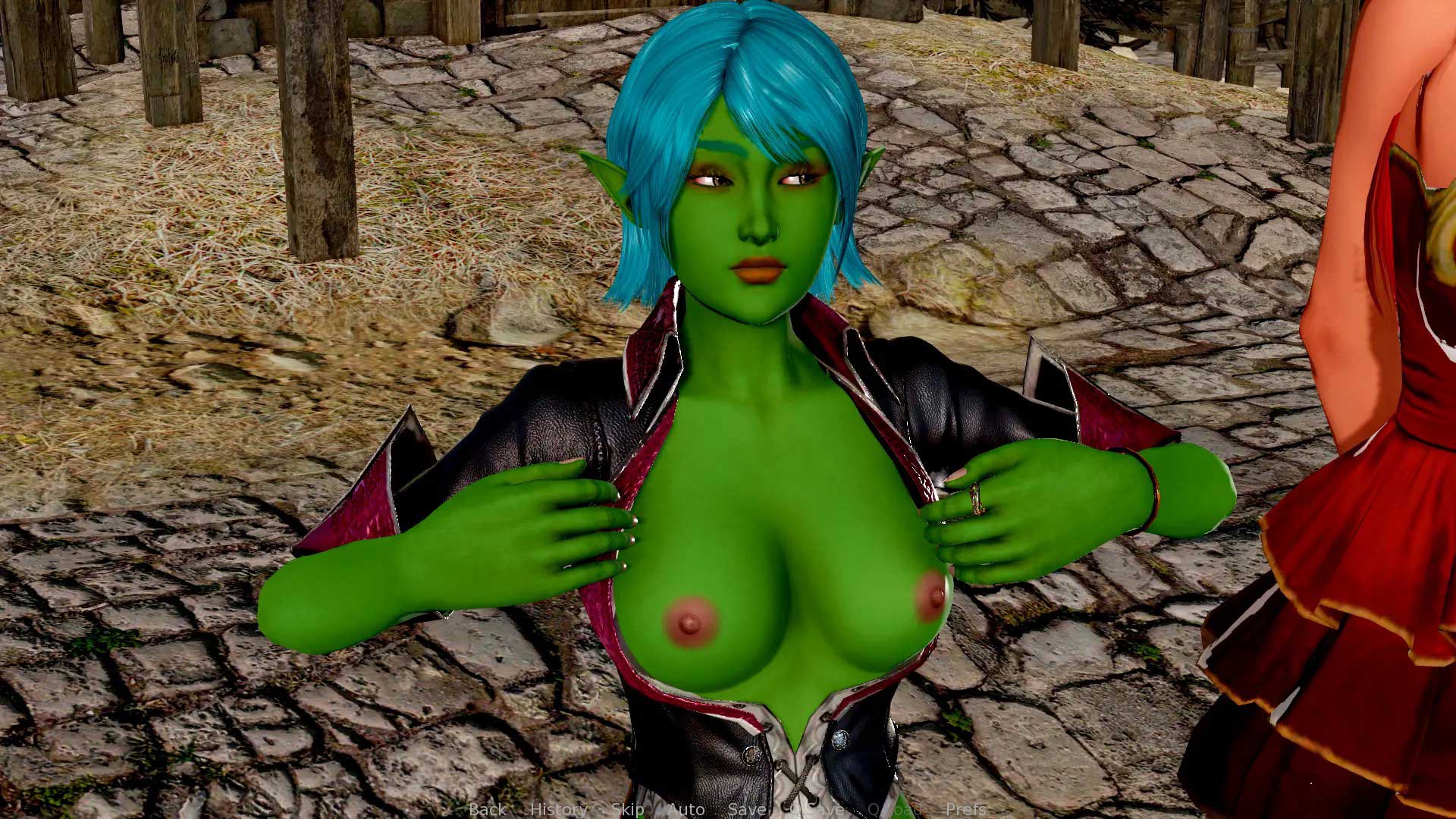 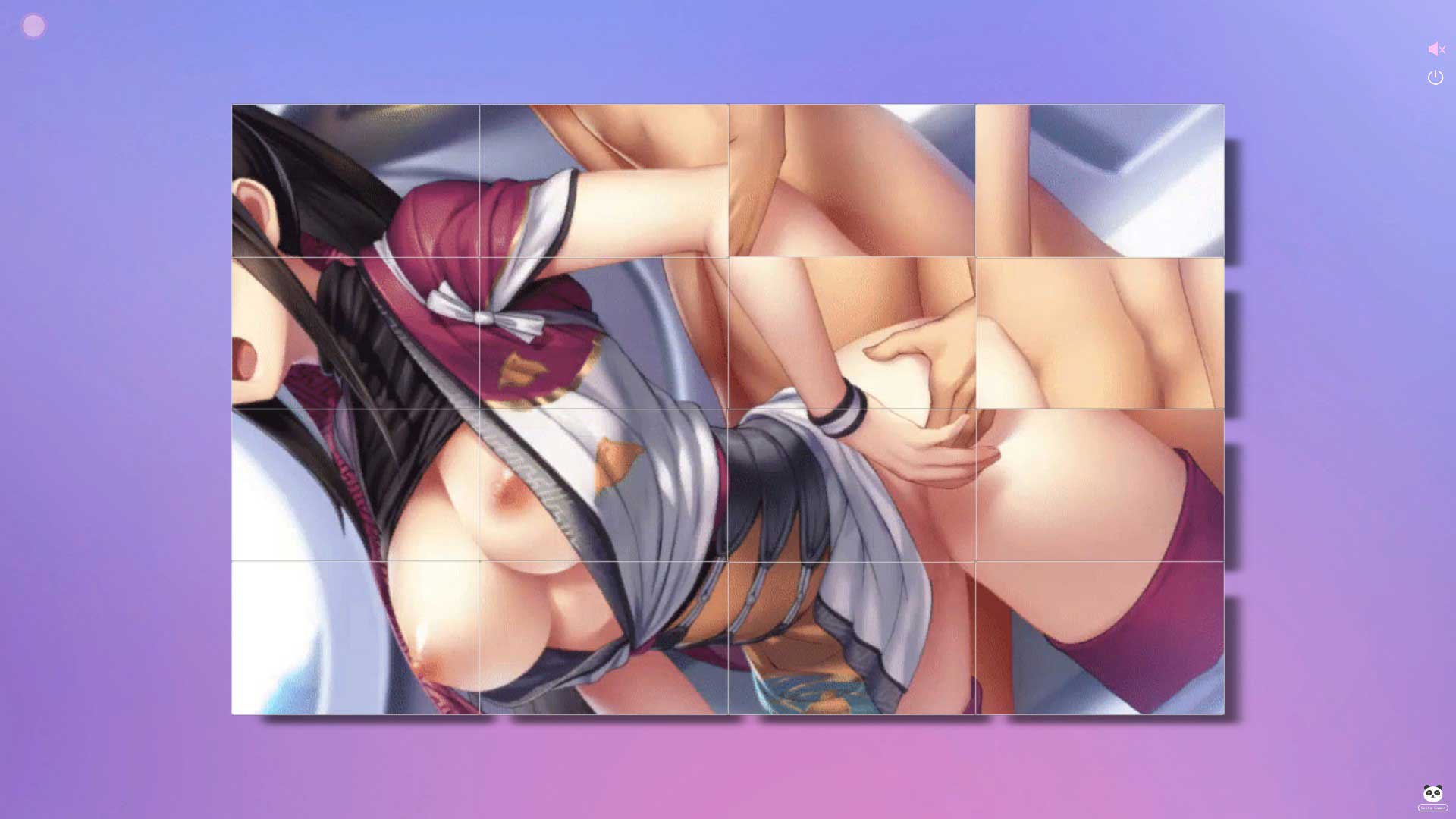 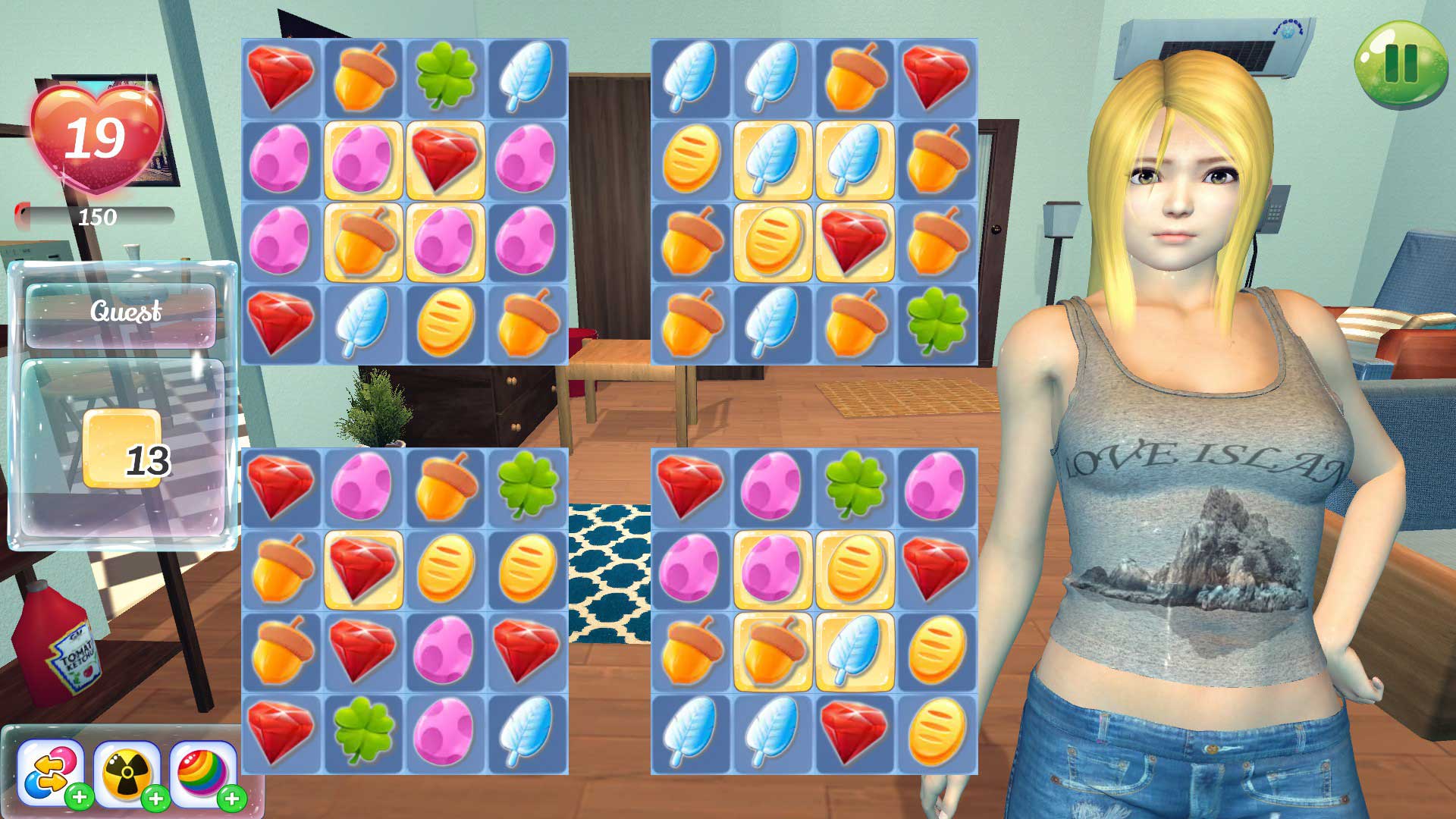