Atelier Tia is a lewd 2D action side-scroller about Tia and her battle against Dark Rose, and stop their plan to take over the land (with sex!)

Beat up baddies and smash your way through boss fights! The goal of each level is to beat the main boss, though between them are loads of enemies and hostages to rescue. They drop crafting materials, which are used to produce useful items and equipment. After completing each level, you’re rated based on completion, damage-taken, hostages rescued and timing. If you take too much damage, your clothes will tear away, allowing enemies to grapple your goodies (and deal damage over time). At your disposal are a suite of powerful “special attacks”, which are limited in usage. Special attacks recharge on their own, but they can be quickly replenished by raping fallen foes — they had it coming!

I think it needs to be said, but the boss fights were well made!

Each boss has a variety of choreographed attacks; if you watch them carefully, you can predict their attacks and dodge accordingly. As their health bars deplete, they gain new attacks and their pre-existing moves become more powerful, and wider-reaching. Though fighting a boss on their own isn’t very difficult, they become considerably harder when they are joined by minions. New enemies will add a variety of attacks to manage, often from every direction (including up above!) However, the bosses are a bit spongy, the fights become repetitive when they devolve to “attack, dodge, attack” until winning. Regardless, I had a lot fun during boss fights, and they are definitely a highlight of the game!

Tia is but a humble, tsundere alchemist filling in for her master’s absence. By her side is Mister Poppo, her servant (and punching bag). To her surprise, everyone she knows has become part of some sexual scheme: the mysterious Dark Rose has risen to power, using the Ero Incense to turn the land into one great big orgy! Tia goes on a quest to gather what she needs to mix an elixir: an elixir would allow her to cure the people of Eclairnia, though thwarting Dark Rose won’t be so simple! Little does Tia know, her quest may be the machination of a super genius she once knew. To read a full-playthrough, click here!

I liked the titlescreen! It’s aesthetic, organized, and the protagonist reacts with your selections! It’s a nice touch when she waves “goodbye” after exiting the game. You can review CGs and scenes from the “Gallery”, with the bulk of the UI able to be hidden. From “Option”, you can adjust audio, display and language preferences; you can also view an illustrated guide to controller/keyboard controls, though keys cannot be remapped. I did find the default control scheme to be adequate, I’m thankful that the developers didn’t lock-in the “arrow” keys for movement. Overall, the user-interface is a pleasant sight, but navigation is kind of a pain. I would have liked to have seen more mouse control.

The adult-content is divided into two categories, “Sprites” and “CG Animation”. “Sprites” refers to in-game sexual content, whenever the player (or hostages) are grappled, or when the player rapes female enemies. There are sixty-four rape animations against the player, fifteen for hostages, and nineteen against bosses and animations. These animations include creatures and devices of all shapes and sizes, such as animals and sex-devices. There are fifteen full-art, animated, interactive CGs focused on the main characters. These scenes are mostly rape scenes for the player (should they lose to a major boss), and the bosses themselves (when they are defeated by the player).

The amount of adult content offered by Atelier Tia is staggering!

The artwork is very high quality, especially the full-art CGs. They are included as part of a sexual minigame, where you can choose from a selection of sexual-actions to advance a “climax gauge” (until ultimately spraying lady-fluids everywhere!) Unfortunately, the climaxes and money shots are complete joke — instead of animated, white gold, you’re stuck with these cheesy “splatter” icons that sort-of materialize over the genitalia. There are scenes in which the good stuff drips out. . . why couldn’t the animators animate shooting out? Also, the “Sprite” animations are blurry when they are blown-up in the Gallery, reducing their. . . effectiveness. It would have been nice to be able to change backgrounds and drag-‘n-drop them!

If you value strong gameplay, wait for a good sale; otherwise, the artwork justifies the price! Atelier Tia is a monotonous, button-mashing beat-’em-up with an impressive amount of lewd content. If you get off on rape (lots, and lots of rape), you’ll love what this game has to offer! During my playthrough, I counted maybe two consensual sex-scenes (and one of them was masturbation!) But it’s all in good fun — there were few times where the victims acted like victims. I liked how sexual-content was married with gameplay, and even if you die enjoying it a little too much you’re practically rewarded; you’ll get to restart the fight with all of your stats restored! 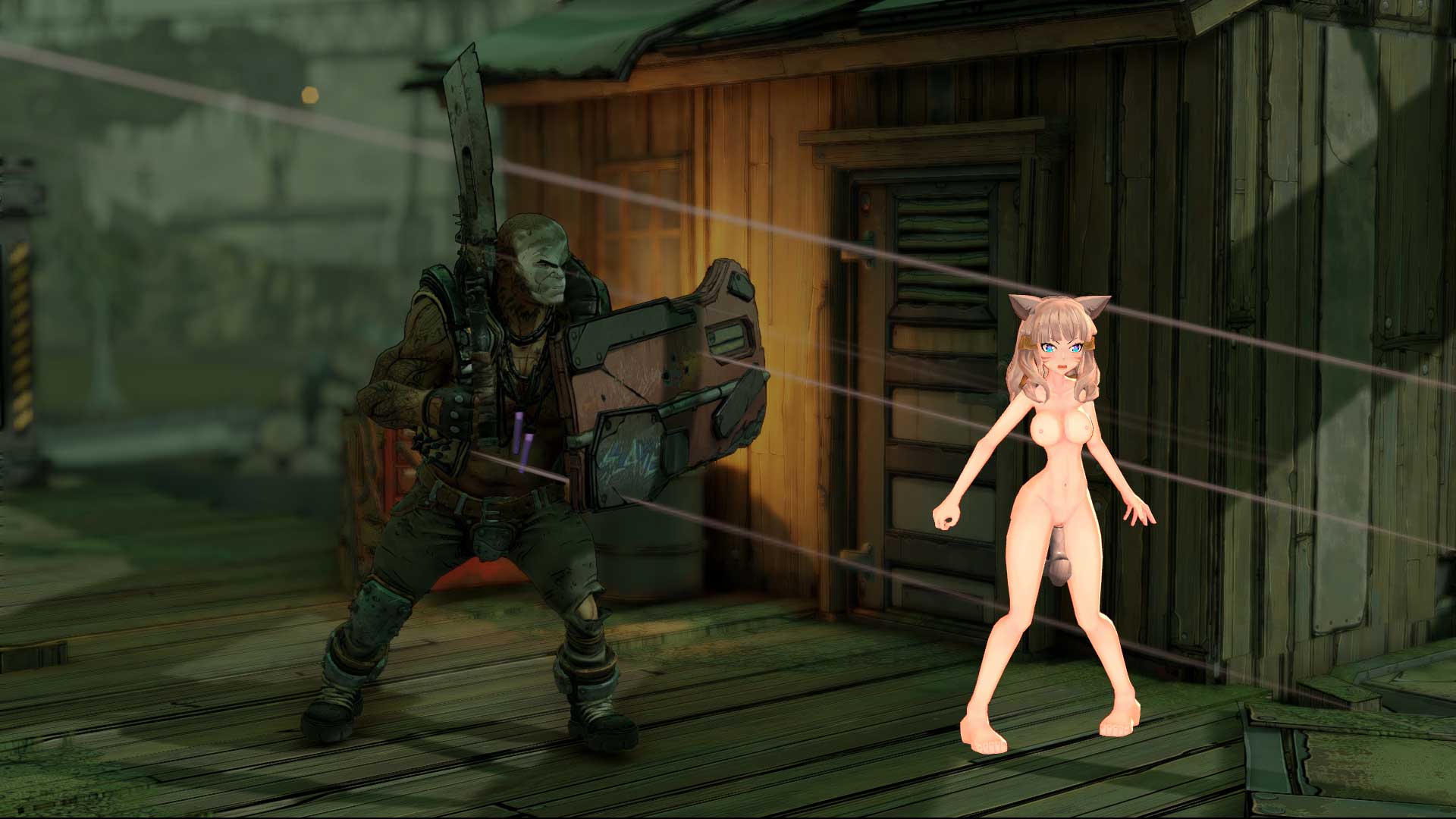 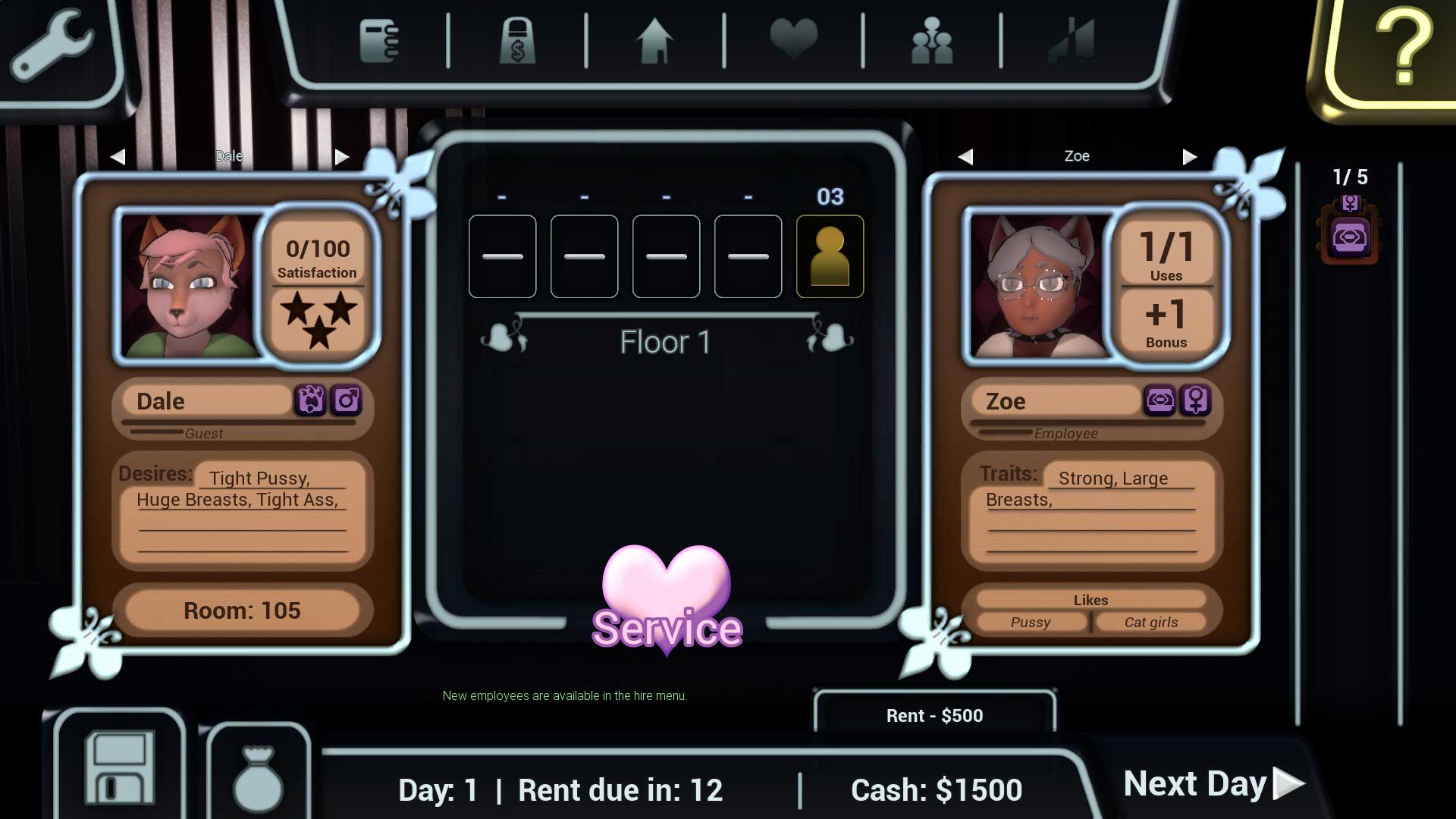 Extended Stay is a lewd management game about the “Extended Stay” brothel and “exotic” clients. 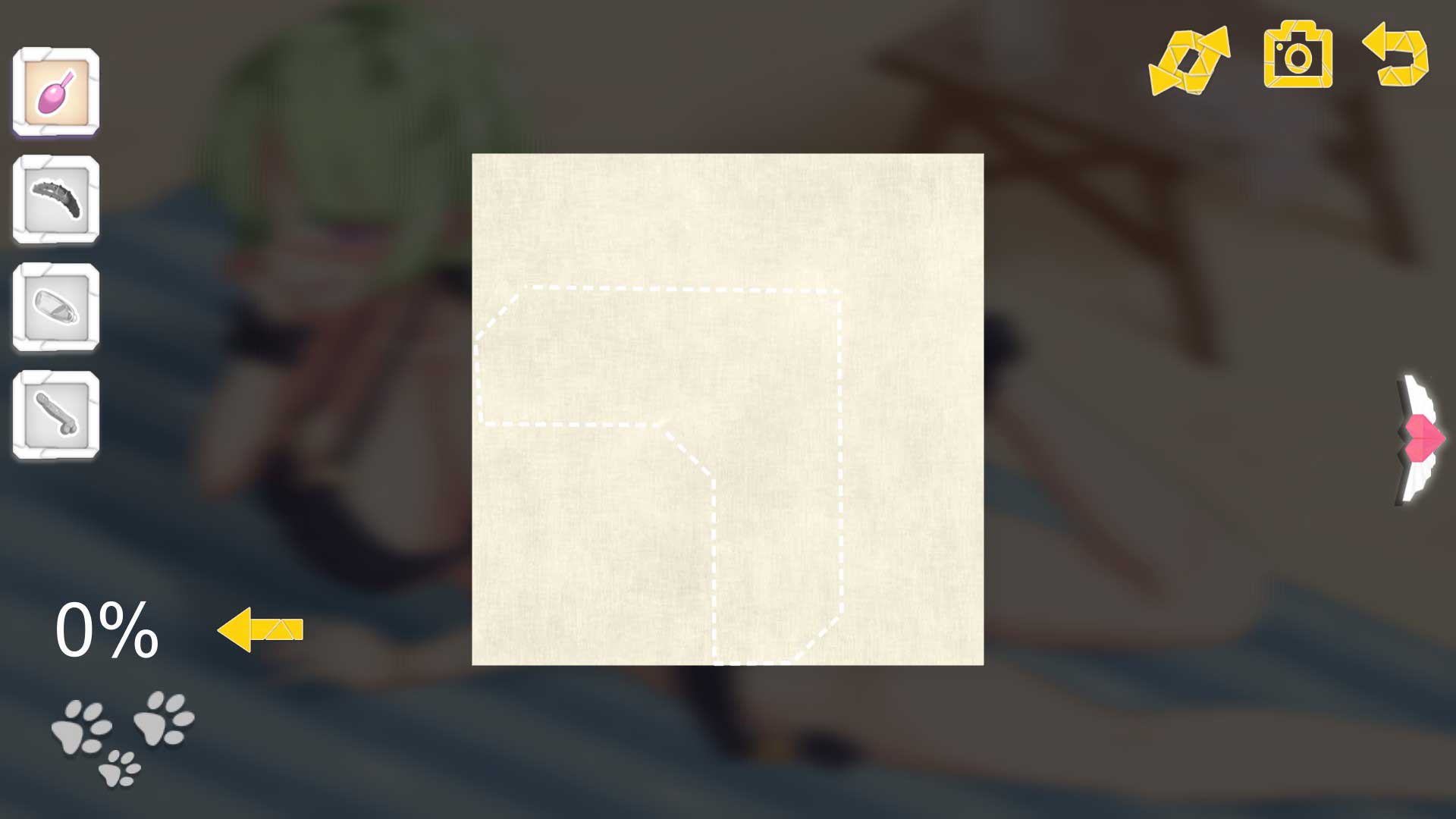 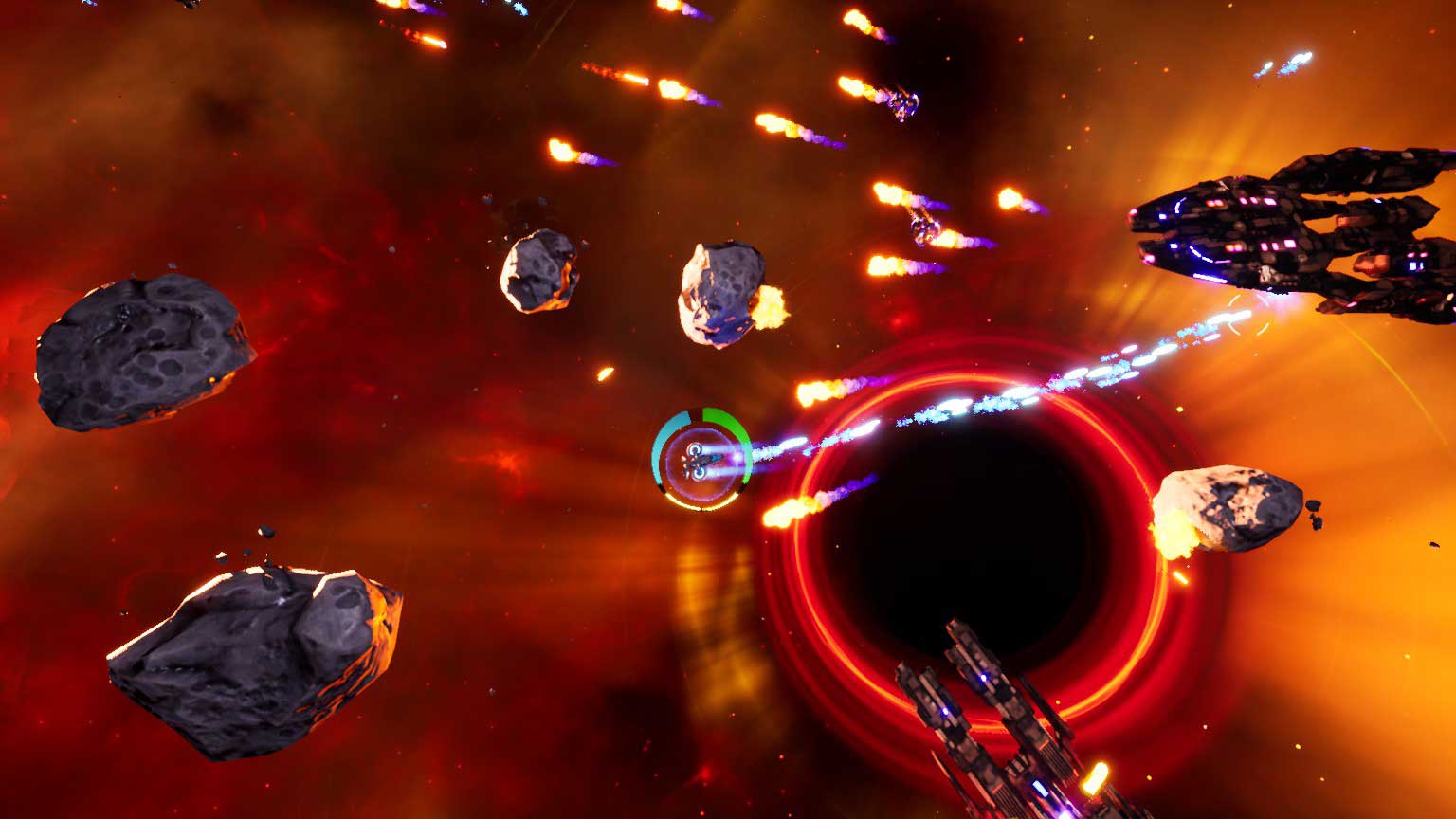