Patch Available?
Create your own.

I can’t read or understand Chinese; at the time I reviewed this game, there was no English translation. I decided to poke around Fraulein Lolita and she what kind of sexual content it offers. I was also intrigued by the “Lolita” name, which raises a brow concerning Steam guidelines, though there was a disclaimer that everyone involved in the game are eighteen years of age. It’s alright folks!

Create a text file in the main directory named “unlock”. Thanks 9icv for your wisdom!

Play a hand of cards to create combos and advance a relationship meter to unlock a series of lewd cutscenes. Each card can only be played during certain events, and the results of each play are determined by a roll of one or more dice. Should you fail your roles, you will be penalized. The idea is to play your cards in such a way that you maximize the number of dice you get to roll, also making careful use of “poker chips” which allow you to play cards twice in a row.

To my understanding, the game revolves around an unnamed protagonist and a woman he met at a festival, Luo Li. She has survived a tumultuous childhood, and he hopes to find his way to her heart (and lady lips). Apparently, her idea of dating involves some sort of bizarre card game. But hey, I ain’t complaining!

The titlescreen is promising, though I couldn’t read any of it (seeing how I don’t read Chinese). From the options menu you can adjust audio preferences, or toggle the introductory tutorial on/off. I enjoyed the user-interface, I thought it look polished. However, the in-game visuals were a mixed bag. I wasn’t fond of clashing textures; there are a combination of anime-styled images and textures and real-life photographs. The models didn’t always look like they belong together, the clipping was out of hand, and the main character’s face was a different color from the rest of her body.

Kind of reminds me of the Skyrim “grey face bug”!

There are a few sex-scenes to see, which are unlocked as you fill-out the heart at the top of the screen. Each scene involves the female protagonist and a shadowy apparition (to represent the male protagonist). The female looks pretty alright, but the man is dreadful. Her genitalia does not take to his hot dog wiener very well, which causes it to become horribly disfigured. If I saw somebody with a coochie like Luo’s, I’d be on the phone with the hospital! I thought the animations were serviceable, but there were some wonky hair physics.

I can’t say I recommend this game, though if you’re a Chinese reader you’d certainly enjoy this game more. I found the gameplay to be tedious, and the application itself is super buggy. The protagonists and interactive objects spawn in strange areas, and there were multiple times that the female protagonist spawned in doubles. Mashing through the text boxes and animations wasn’t very fun, and I would have liked to have been able to skip them; they got old fast. The randomized outcome of events meant that some of my playthroughs were wastes of time, because the game decided to give me one too many snake eyes. 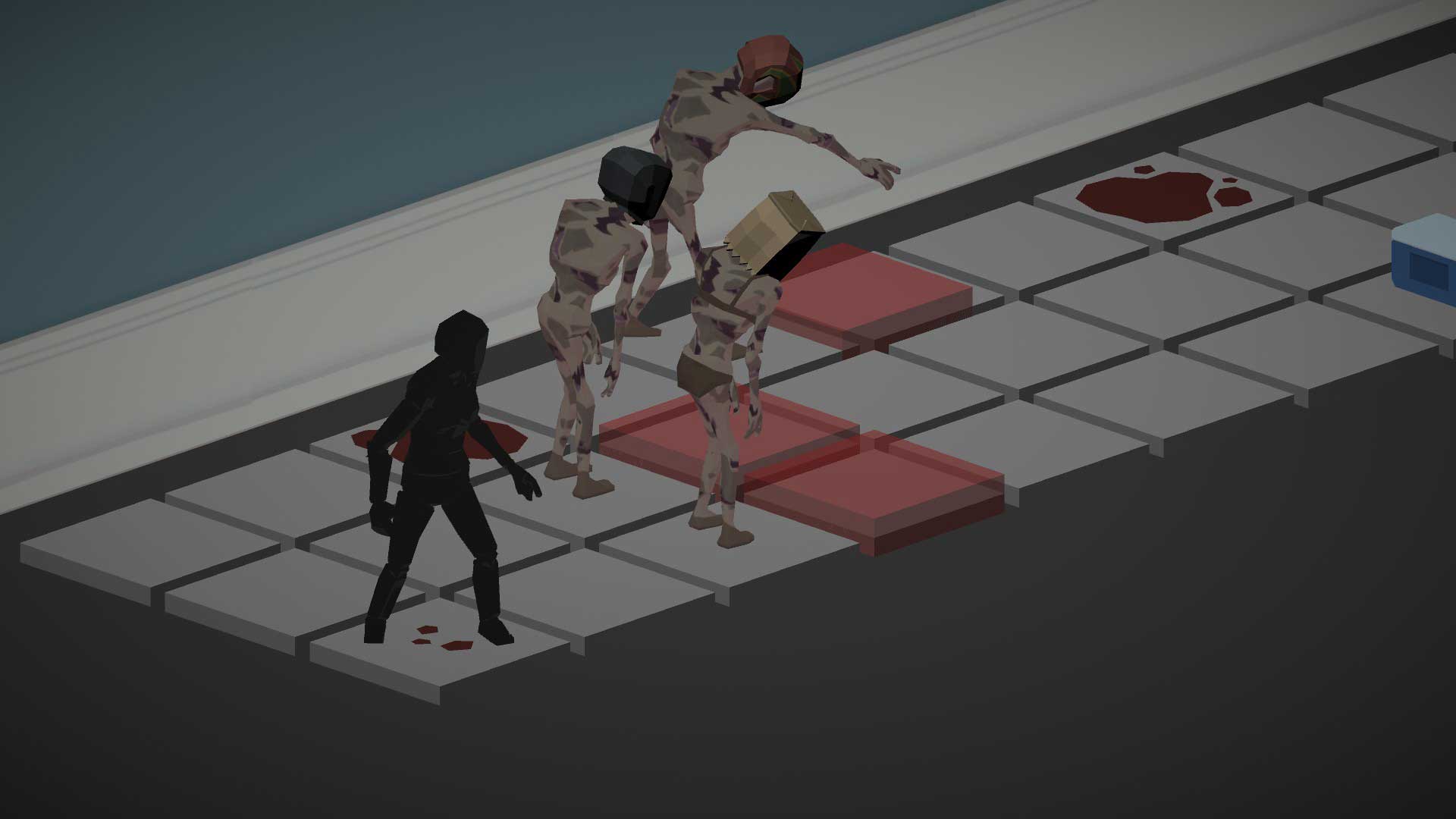 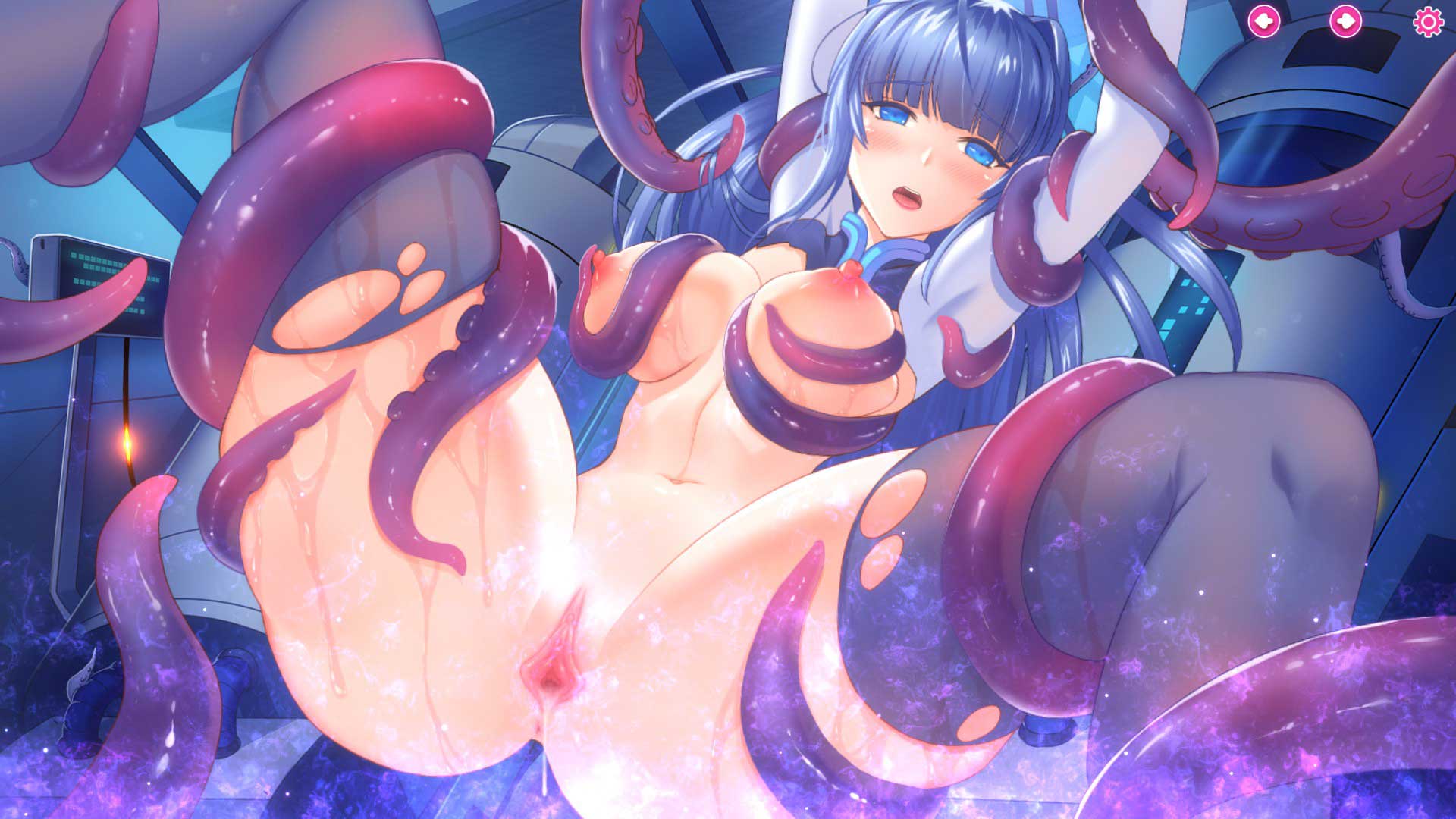 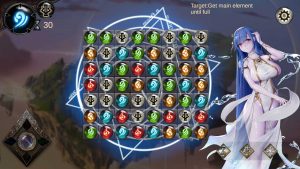 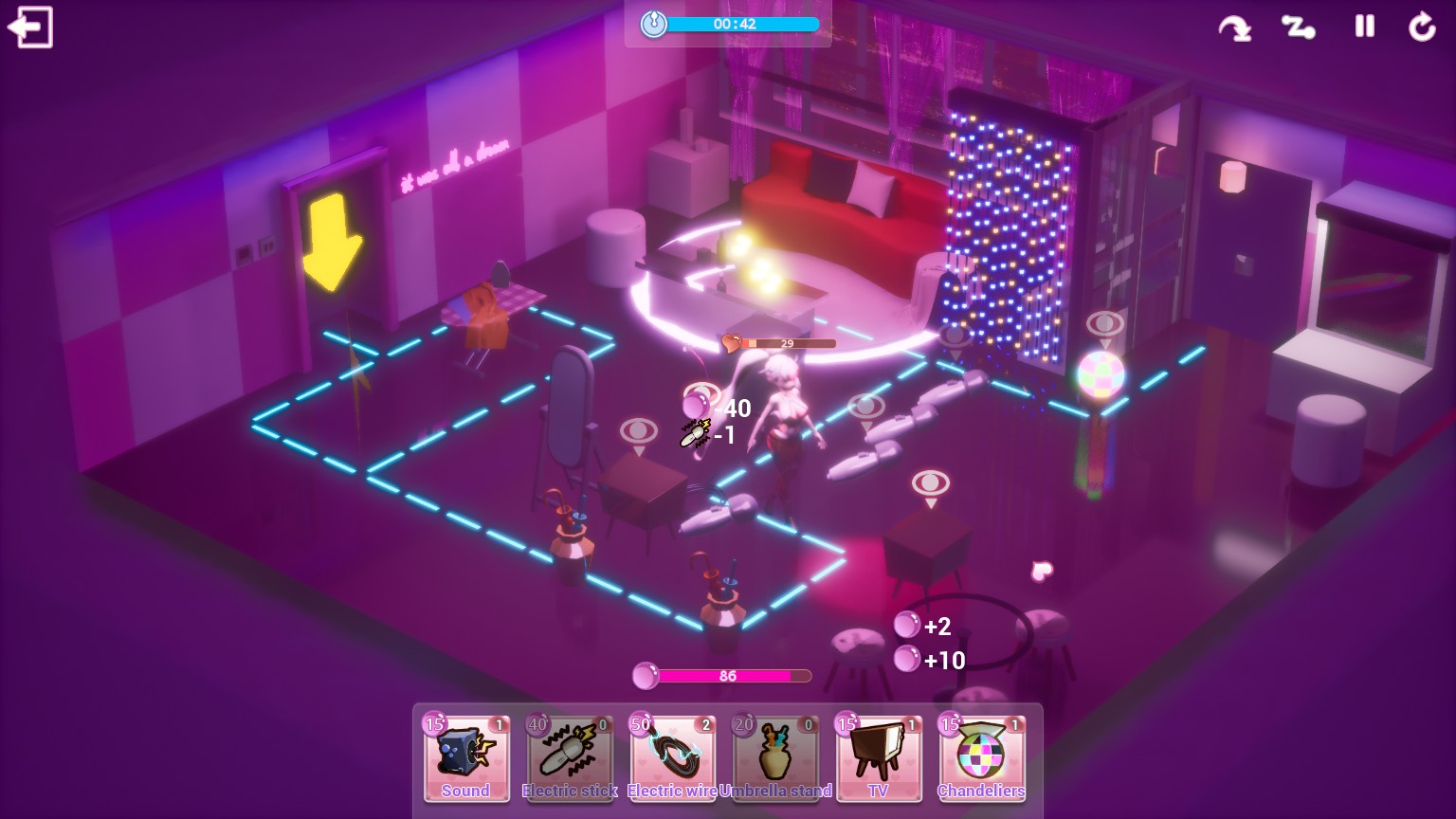