Censorship?
No. Woot, I guess.

You have an image that’s divided into irregular pieces, and the goal is to put them together to recreate the original image. If you’ve ever played with a jigsaw puzzle, there’s nothin’ else to say — except this jigsaw puzzle has boobies!

There is no titlescreen, just a level select screen and its corresponding sub-menus. The interface is not bad, and I liked the buttons which were shaped like panties — they were a nice touch, but that’s where the creativity ends. The game is made of cookie-cutter code, and when putting the puzzles together the pieces don’t align very well. You can adjust audio, language, and nudity preferences by clicking on the appropriate panties. There’s a gallery, but CGs can’t be fullscreened and the user-interface cannot be hidden.

The artwork looks great, but there’s nothin’ saucy. I’m pretty sure I’ve seen the same art elsewhere, so it’s not new either. 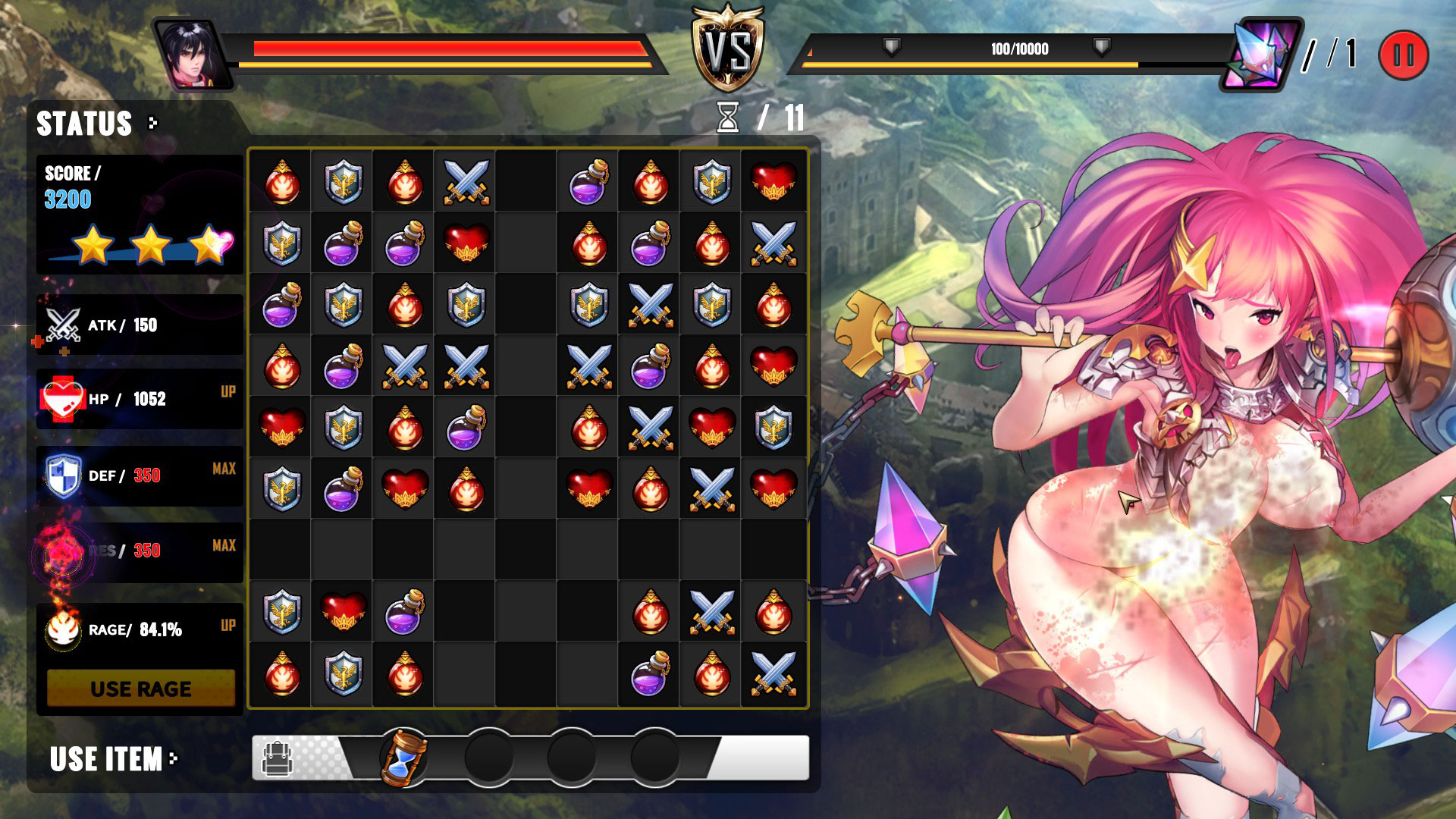 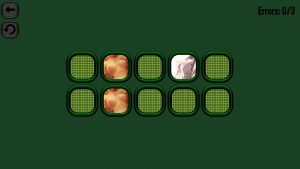 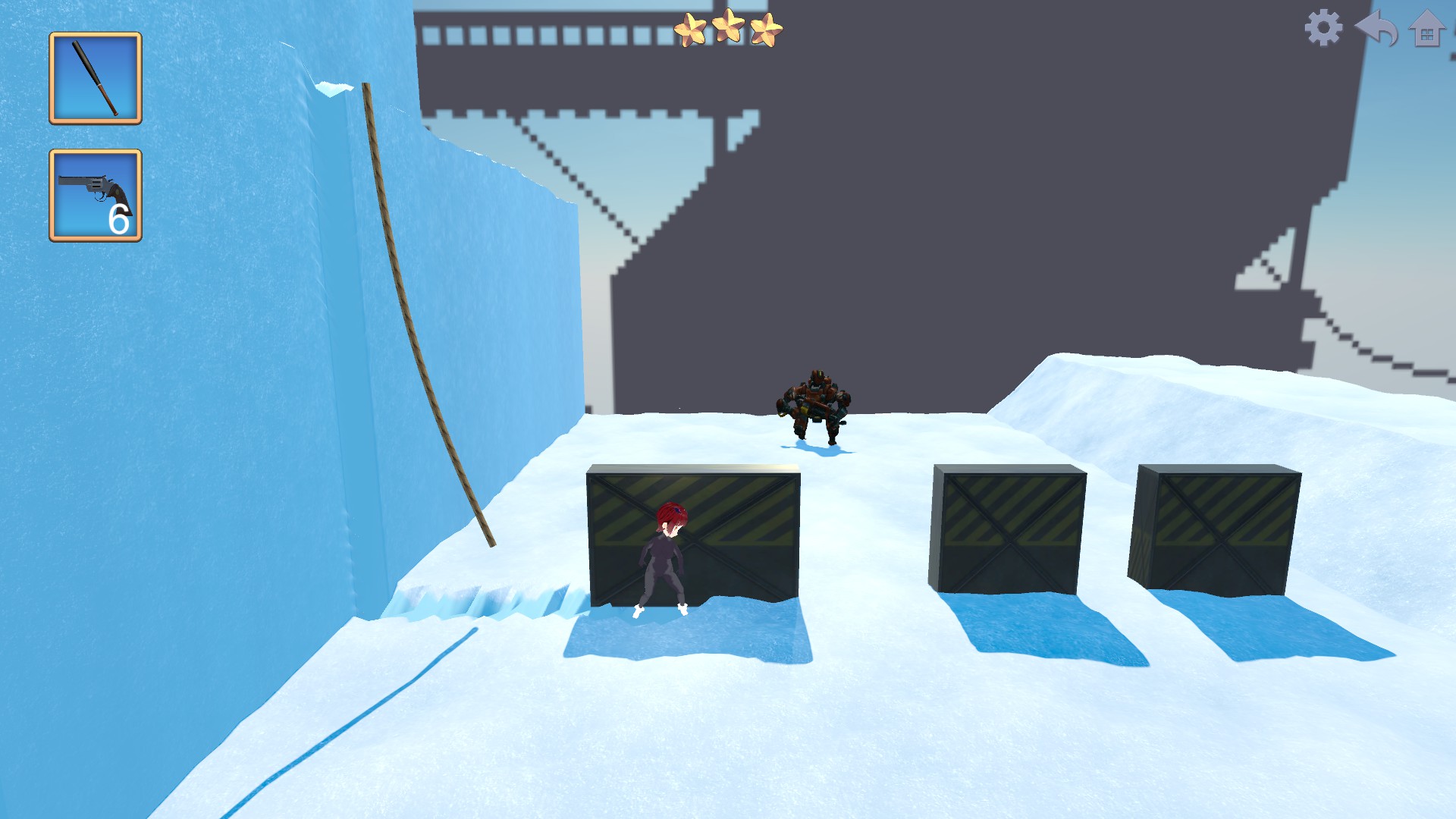 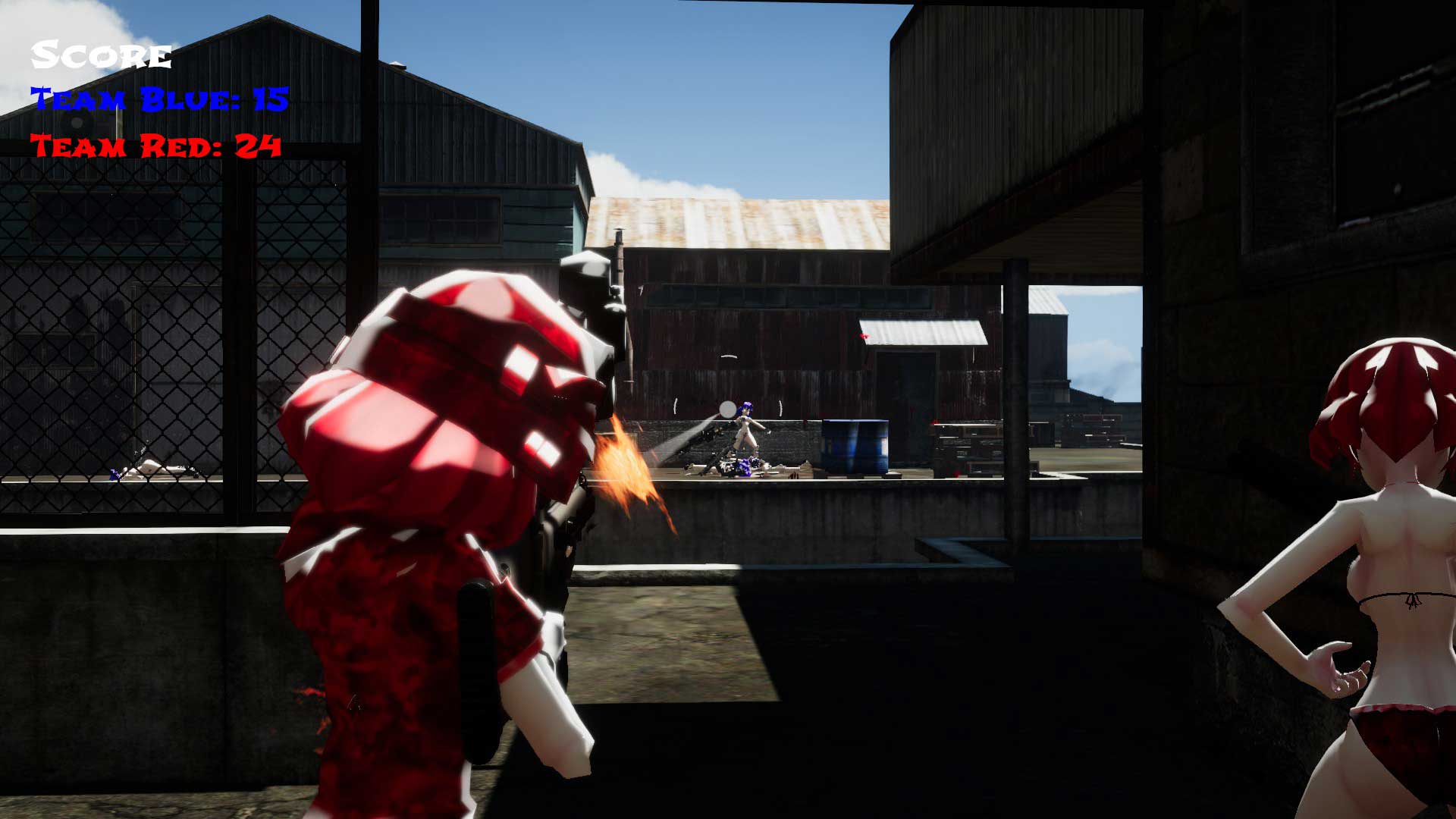