Pick a stage, grab a gun, and shoot baddies until you die. There are a handful of enemy types with their own attacks and methods of evading. Each kill nets money, which can be used to purchase ammunition and new weapons from hidden weapon crates. You can manage your gear from an inventory screen by pressing “I”. Contrary to what the “pause” menu would have you believe, you can’t actually save your game.

Heck if I know, the main protagonist is some gun-slingin’ mega-busty waifu on a killing rampage. I can fully understand why everyone would want her head. . . if you know what I mean.

The titlescreen blows, but it’s organized. From “Settings”, you may adjust audio, control, gameplay, and visual preferences. The “Settings” menu is actually quite robust, and the user-interface is pleasant. Interestingly, as I played this game it would regularly exit fullscreen mode, wreaking havoc on my desktop and game. I had to constantly reset my resolution settings during matches. Also, this game caused my PC to reach maximum temperature in a few minute’s time, despite using an FPS limiter. Don’t buy this game if you’re not rockin’ a mean-bean coolin’ machine. 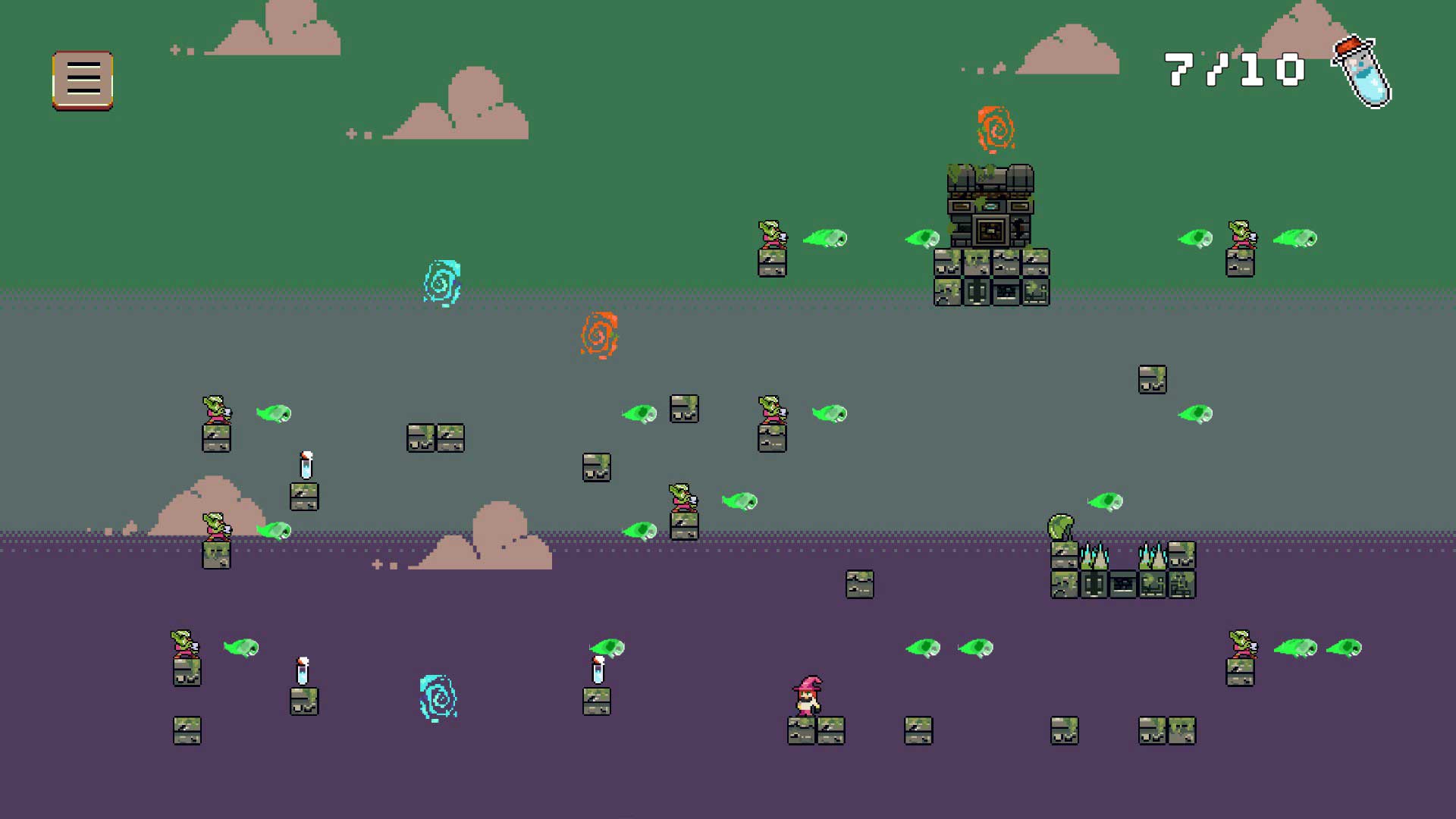 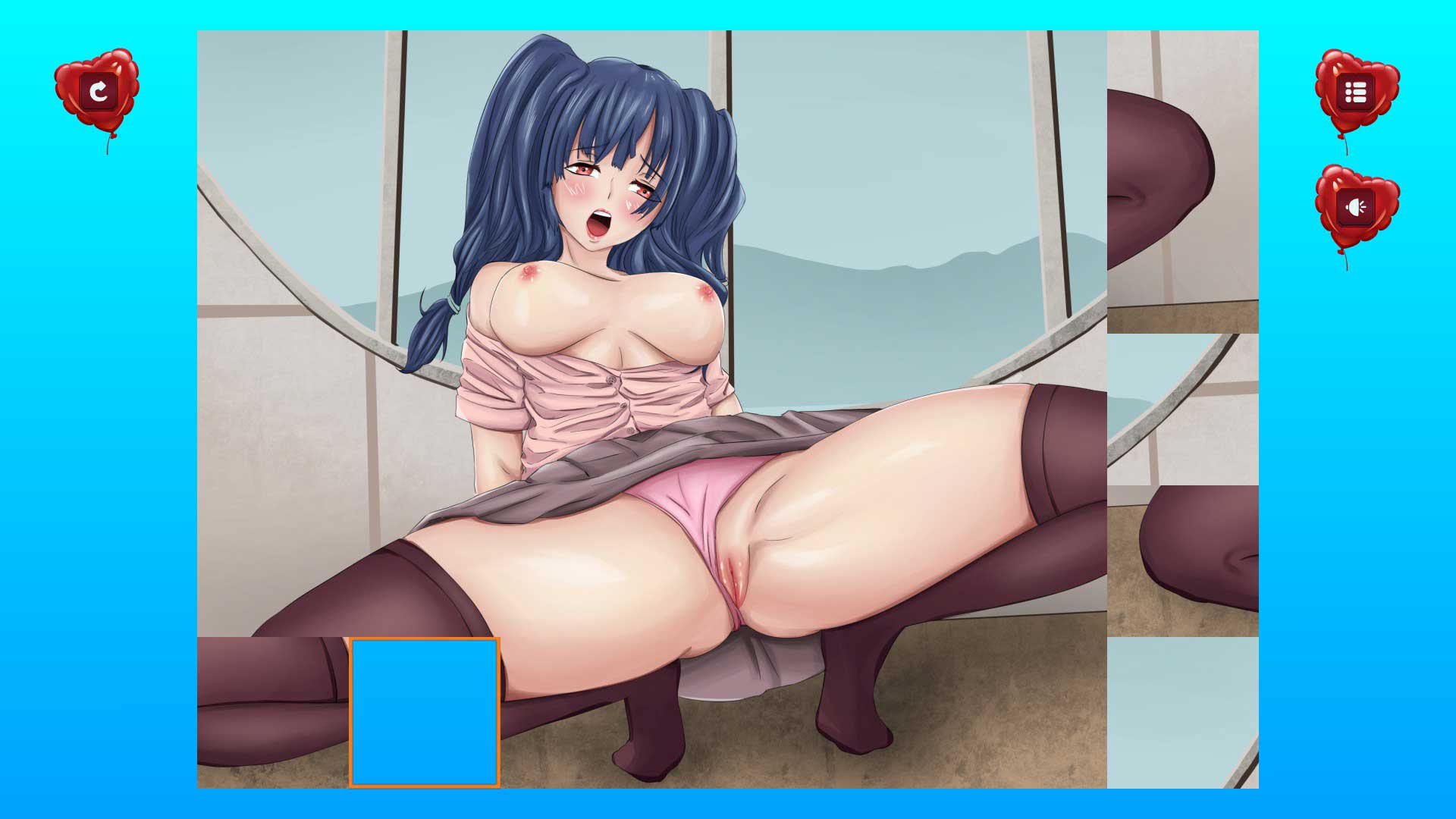 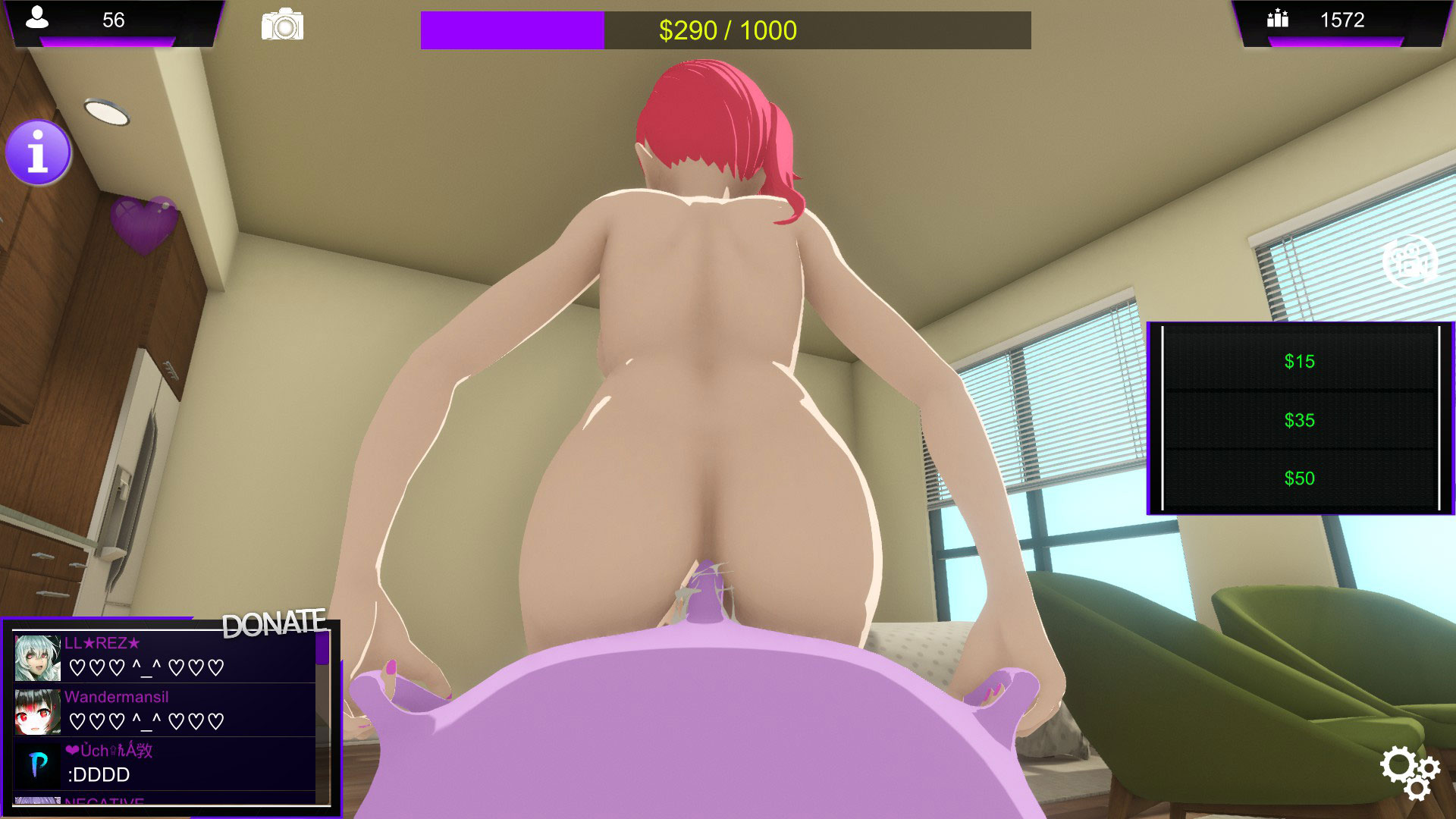 SMETANKA is a lewd clicker game about “the world of adult business.” 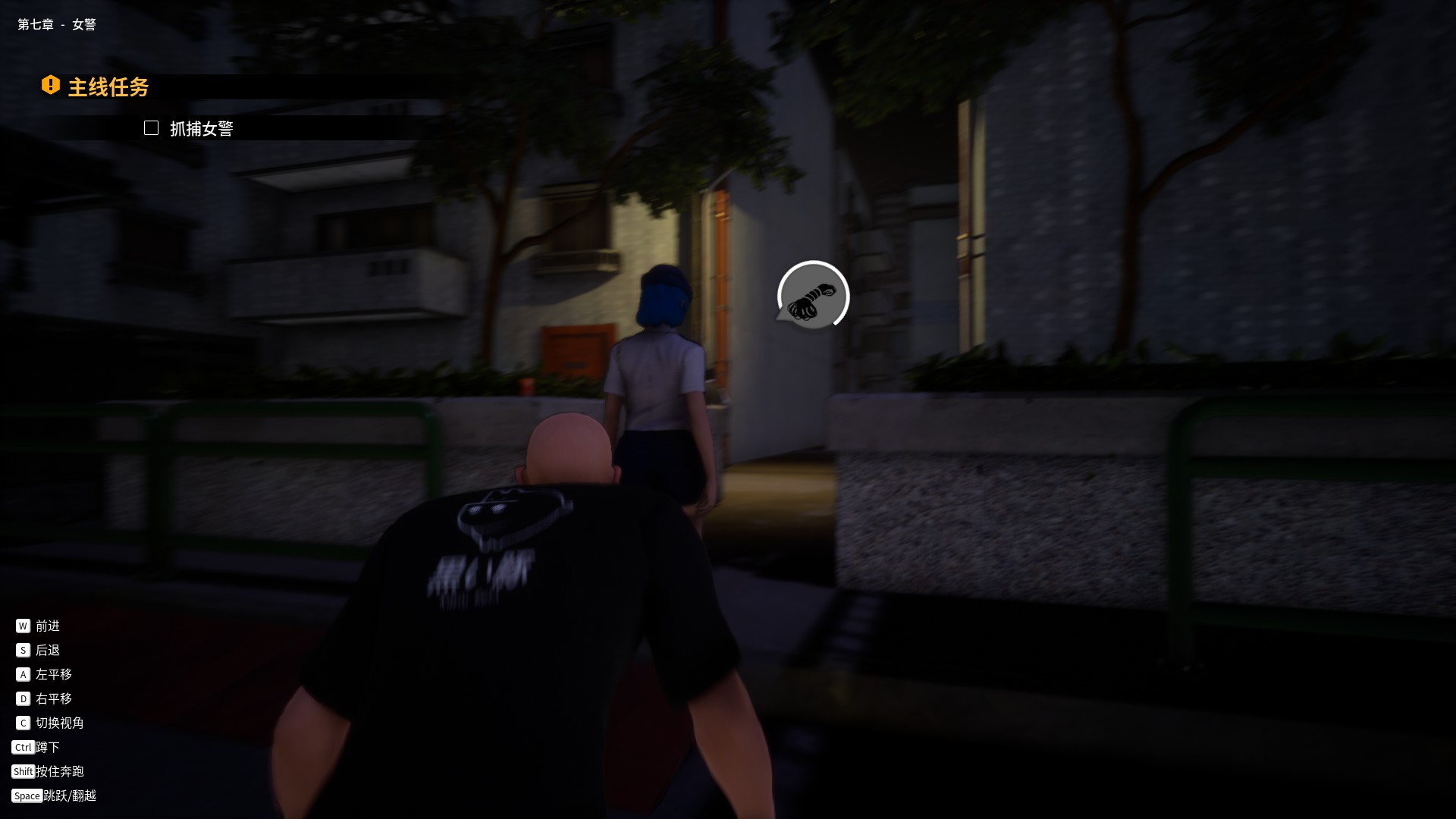 Stalker in black is a lewd stealth-based game about a bald guy that abducts women.