Before you’re allowed to play the game, the combat tutorial is forced upon you. It’ll teach you the basics, but it suffers from some horrid flaw — the tutorial is delivered through written prompts, which fill the screen at predesignated points. Every time you cross these invisible barriers, you’re paralyzed until you exit the pesky dialogue. This becomes a big problem if an enemy decides to attack you, and you’re stun-locked half to death. And that’s not all!

Oh wait, I’m supposed to talk about the actually gameplay, the “fun” part. Spam “attack” and roll. Actually, the only time you need to roll is against boss enemies, since you can’t stun-lock them to death. Mash number keys to spam powers, and win again and again. You can collect currency to unlock a “Hentai Book”, which opens a small gallery of lewd images, and you can buy a new weapon. A new weapon. There’s also a “Photo Mode”, where you’re supposed to be able to navigate each stage without the bother of enemies, so you can take pictures. Problem being, Photo Mode is a lie.

I got ganged up by enemies and the game told me I was a dead motherflower, right after I struck a t-pose. Sigh.

The titlescreen is. . . promising. The interface looks good and from the “Settings” menu you can adjust a wide variety of audio, display, and resolution preferences. Although, I recognize the interface from other memeware. The in-game visuals are somewhat mixed (which is probably the result of mashing assets together), but the player character is a busty n’ attractive.

I don’t recommend this game, but if are looking for a low-budget, “memey” game, this is one of the few I might actually recommend. I’ll concede that this game is pretty good for what it is — but that’s not saying much. It’s a deeply flawed wreck that’s honestly not very fun. Since I first posted a review for this game, there have been a handful of updates improving the overall experience. Based on what I’ve read, I’d still pass. 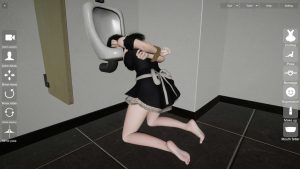 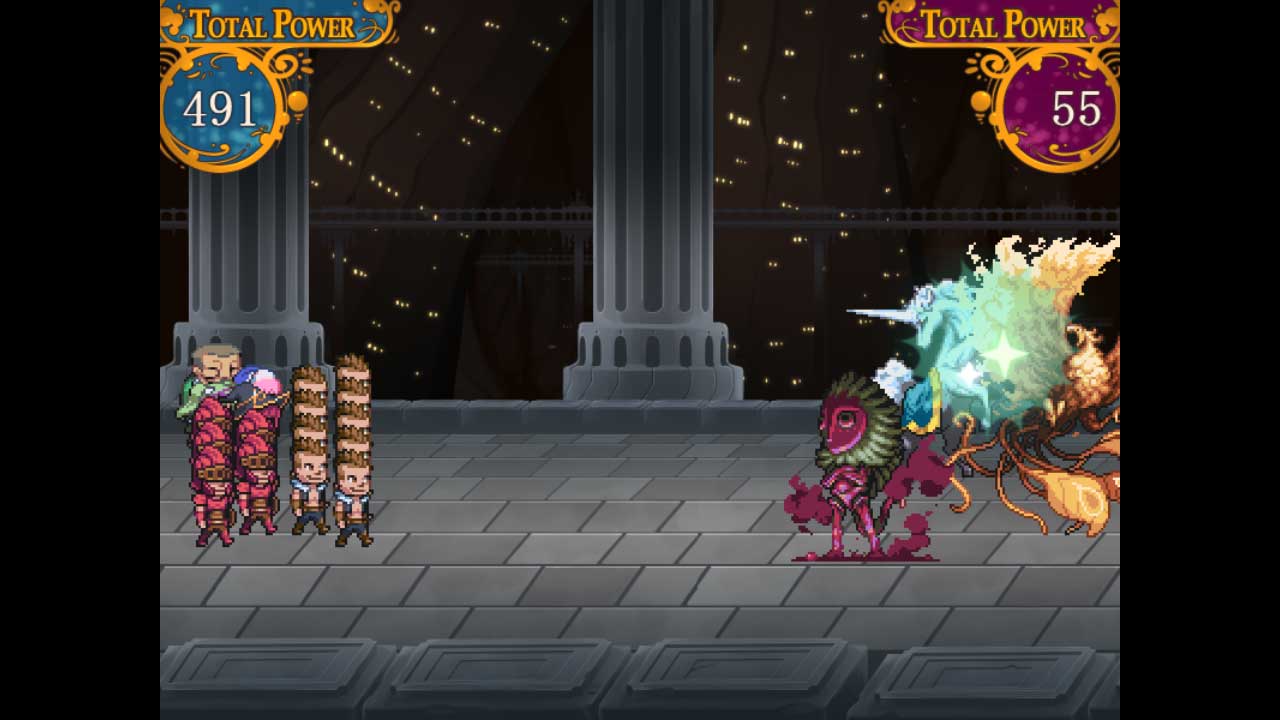 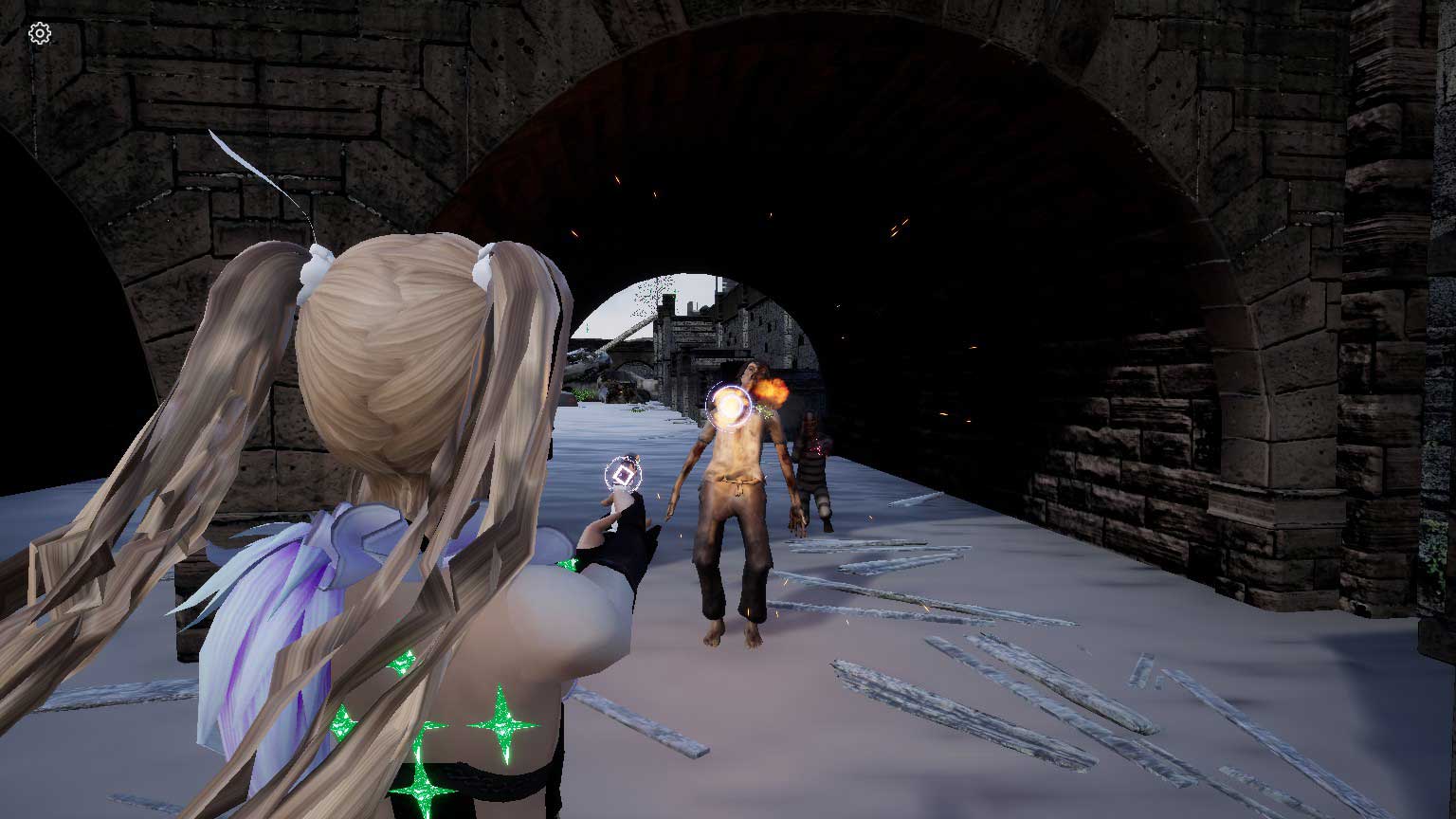 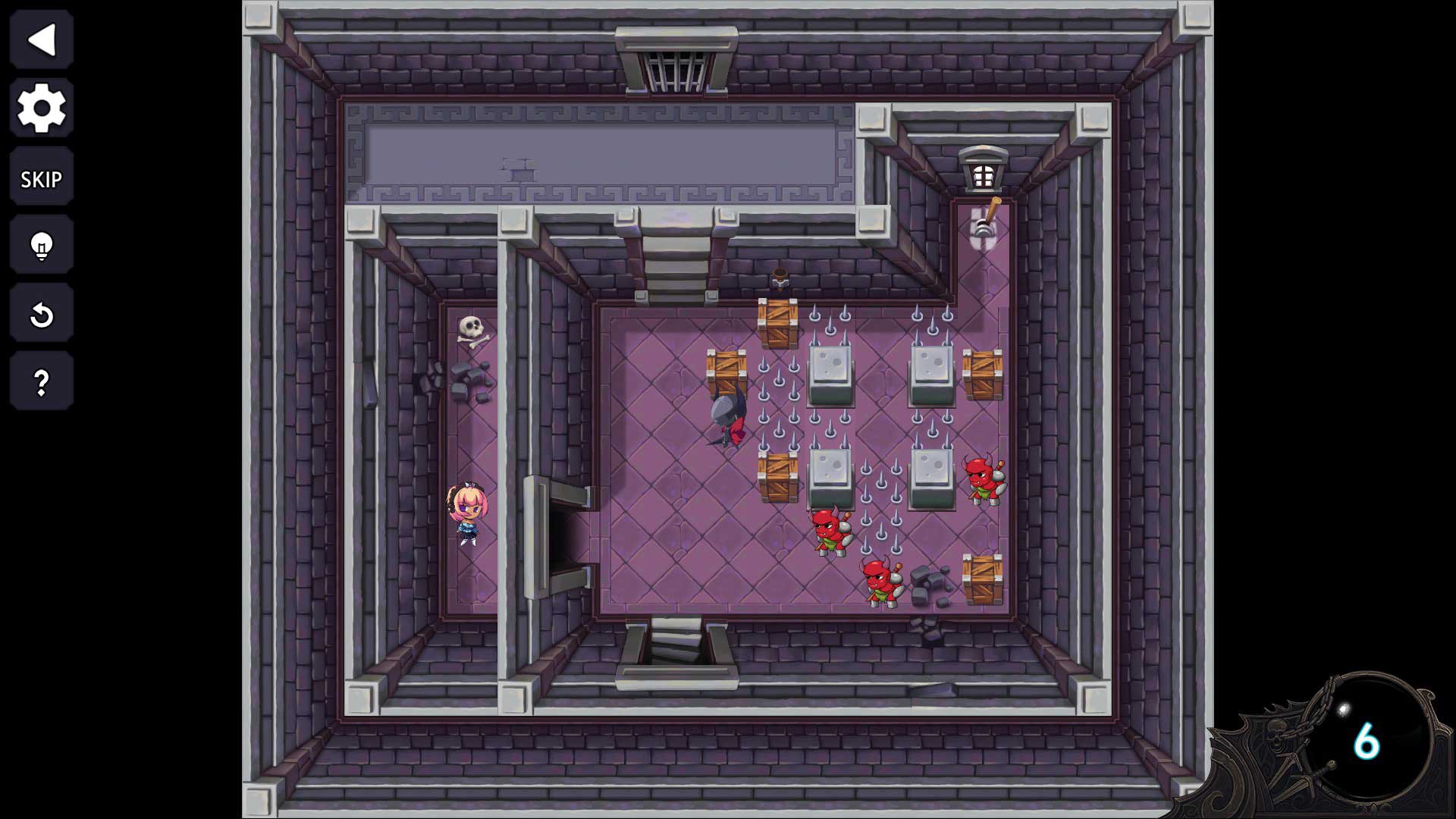 Tower of Waifus 2 is a lewd puzzle game about a man’s unforeseen mission to save waifus (and by extension, the world) from the Demon Lord!