Play with an amputee to unlock more customization options! At your disposal is a helpless woman and big, fat, ribbed object! As she orgasms, you’ll gain “gems”, which are used to purchase additional content. Gems can also be acquired by logging in each day. You’re limited in how many orgasms you’re able to profit from, but the counter resets every day.

There is no titlescreen — it’s right to the action! From “Setting”, you may adjust audio, display and language preferences. I was able to borderless fullscreen the application by pressing the “Alt” and “Enter” keys and rebooting — this may only be applicable for Windows 10 users. The user-interface is pleasant to look at, but it’s cumbersome to navigate. You’re forced to scroll through everything, which becomes a bigger problem as you unlock additional content.

There is essentially one interactive, customizable sex-animation. You’re given an amputee and a humongous phallus — by clicking on her body, you’re able to pull select regions (such as her breasts) or thrust her up-and-down. You can use the “record” function to play-back a designed range of motions (which is great for “two-handed” gameplay!) If you’re quick enough, you might get her to orgasm (and score some gems if you haven’t already reached the daily limit). There are a wide variety of cosmetics you’re able to purchase, but the core “gameplay” remains the same — up-and-down up-and-down.

This DLC allows you toggle female censorship in-game — male genitalia will not be uncensored by this DLC.

Wait for a legendary sale. NejicomiSimulator Vol.1 isn’t bad — but at the end of the day, it’s pretty much a glorified flash game. It features a pretty hot animation, but that’s pretty much all it has to offer. . . one customizable animation. Though there is only a few hours of content (tops), arbitrary timers will force you revisit the game for about a week (or fiddle with your system settings). Again, NejicomiSimulator Vol.1 is not a bad game by any means (it’s just obscenely over-priced). If you value your fap sessions at twenty-five dollars (or twenty-six without censorship), be my guest. 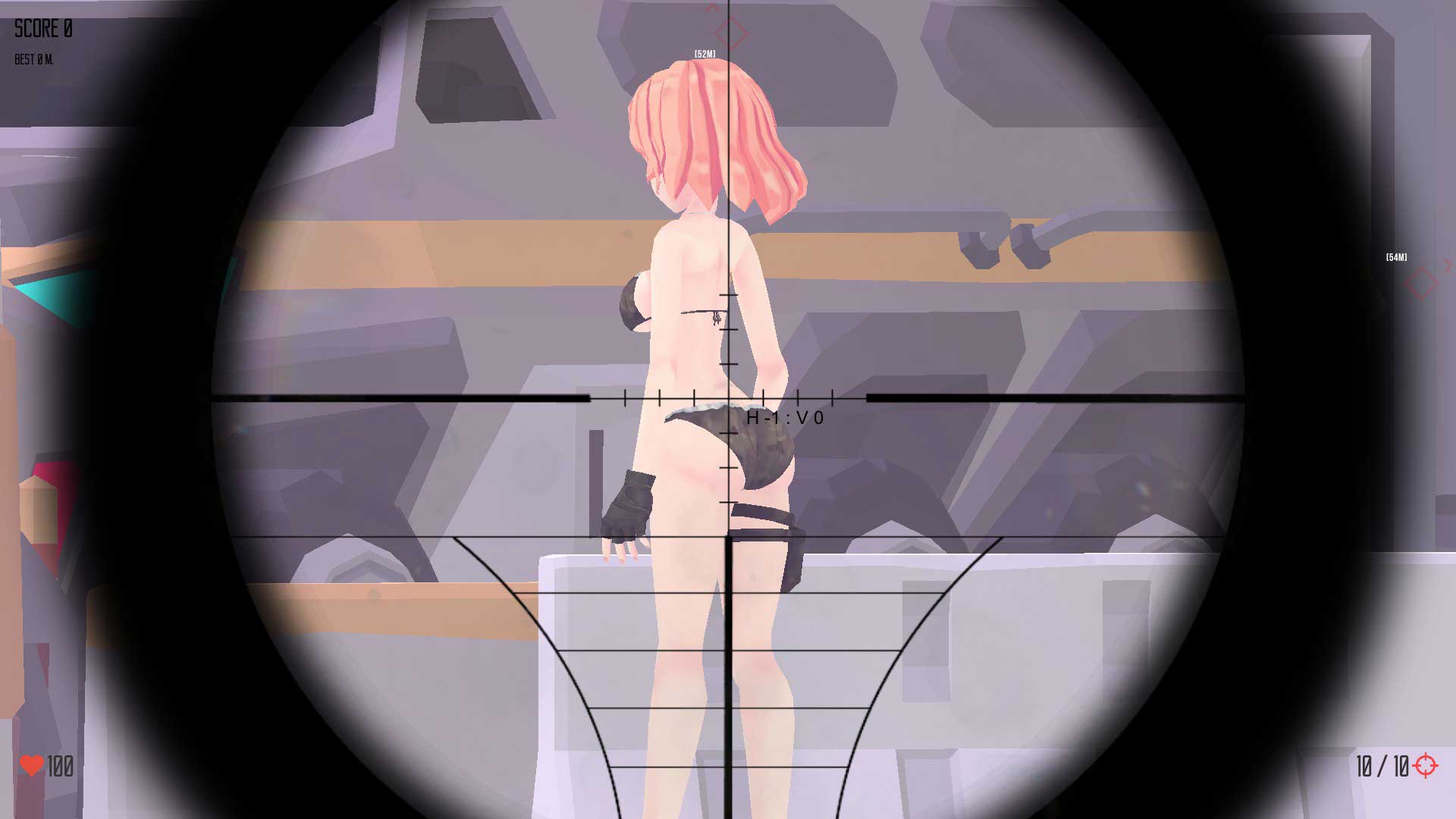 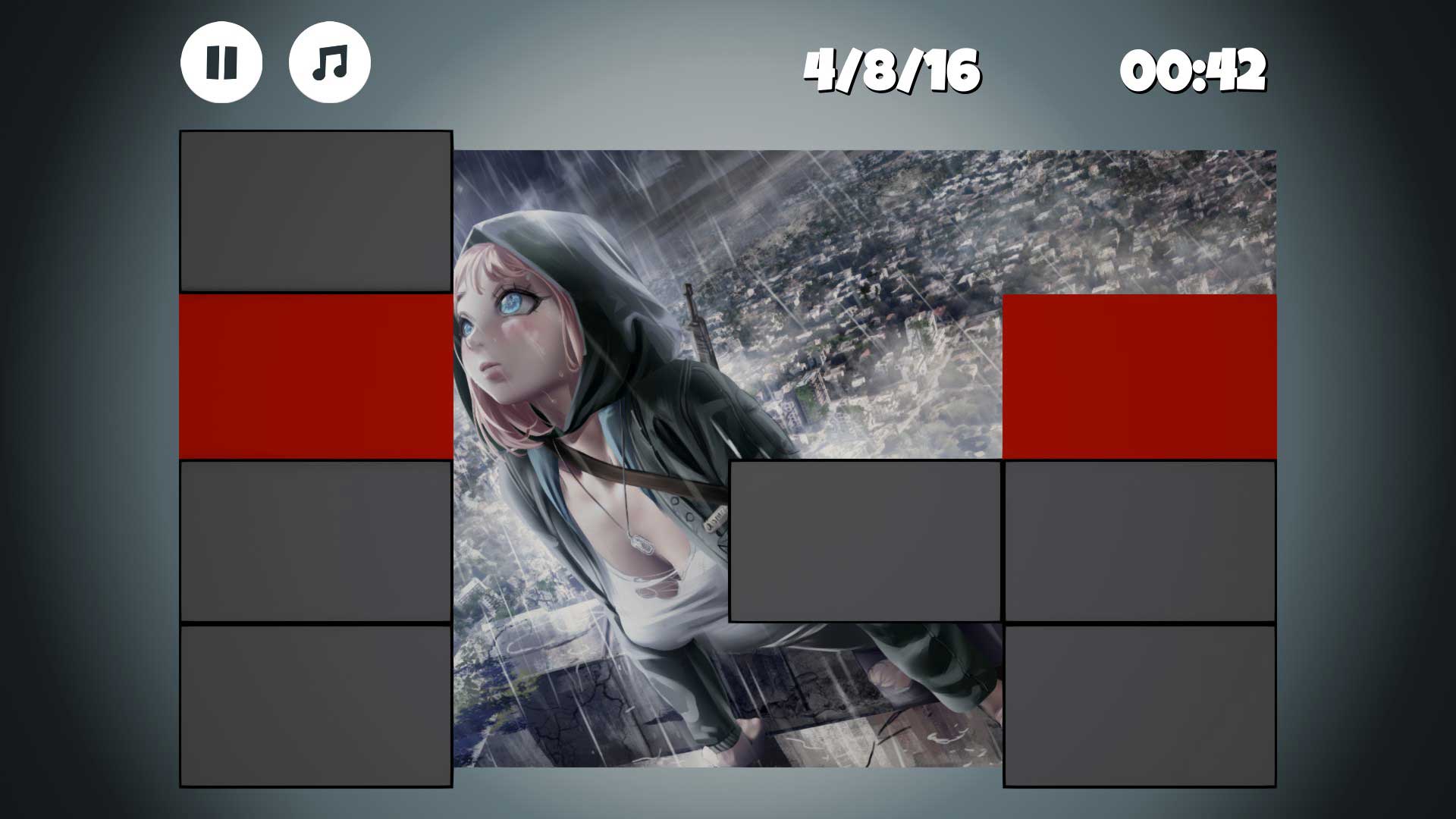 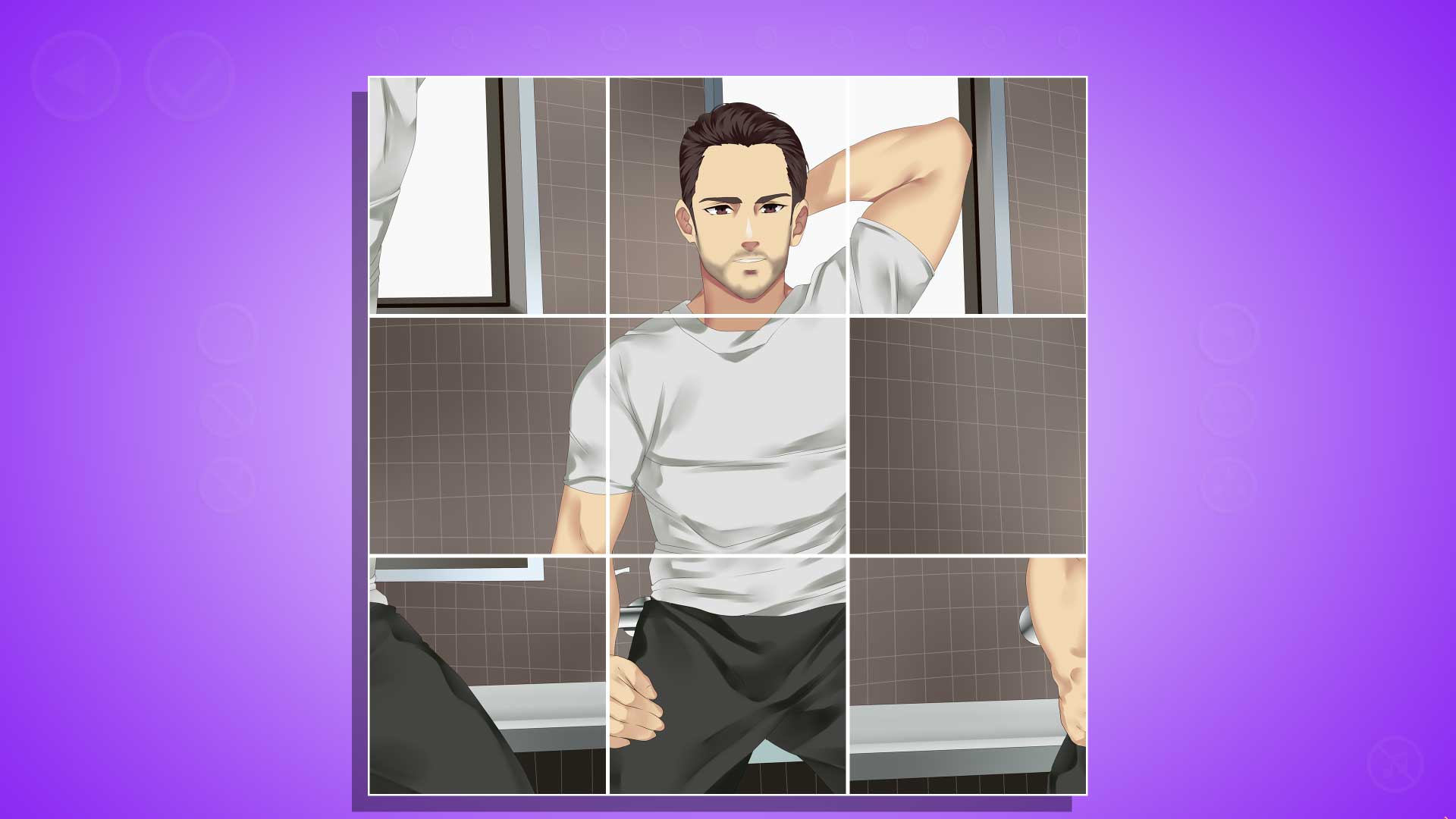 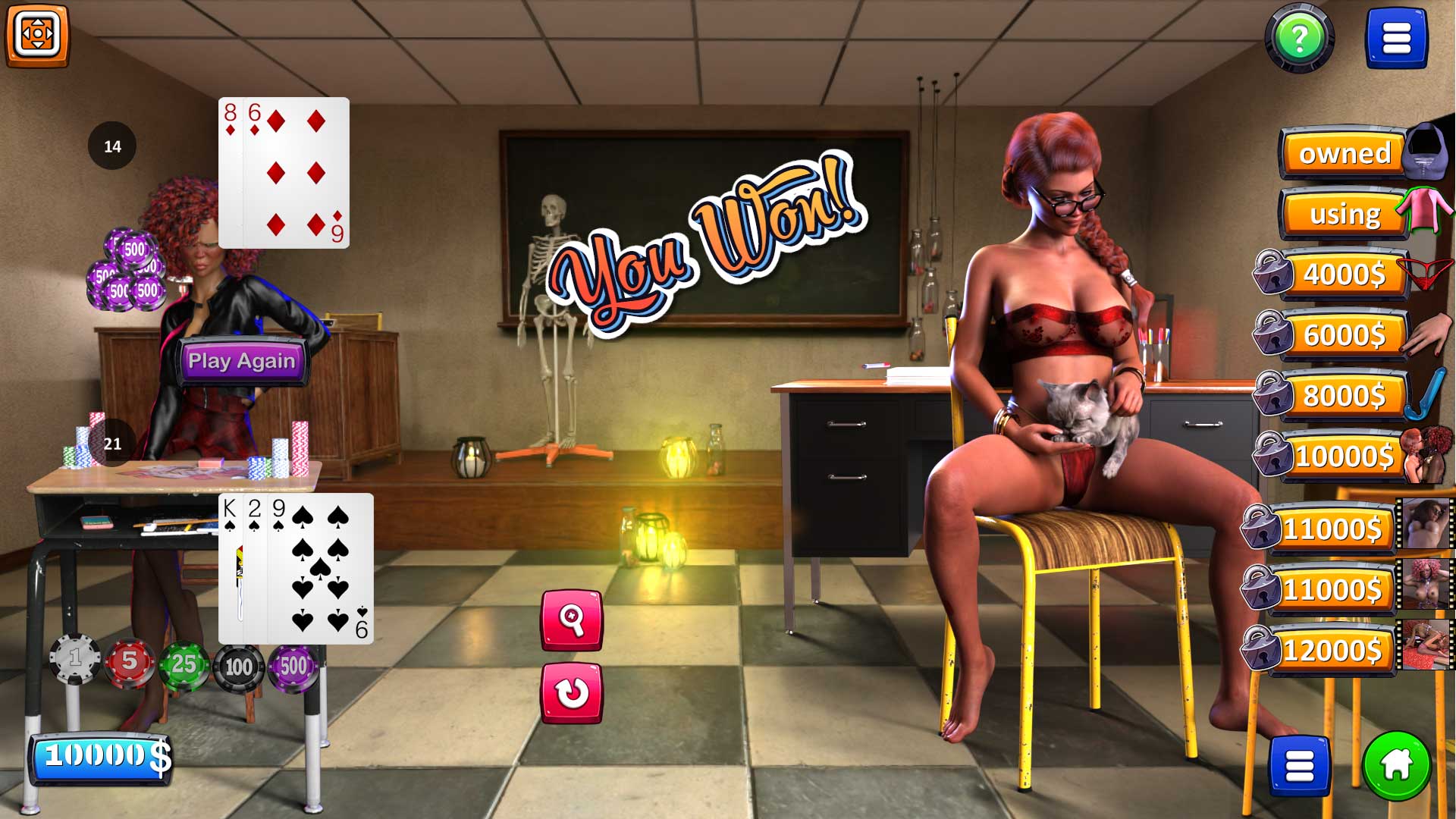 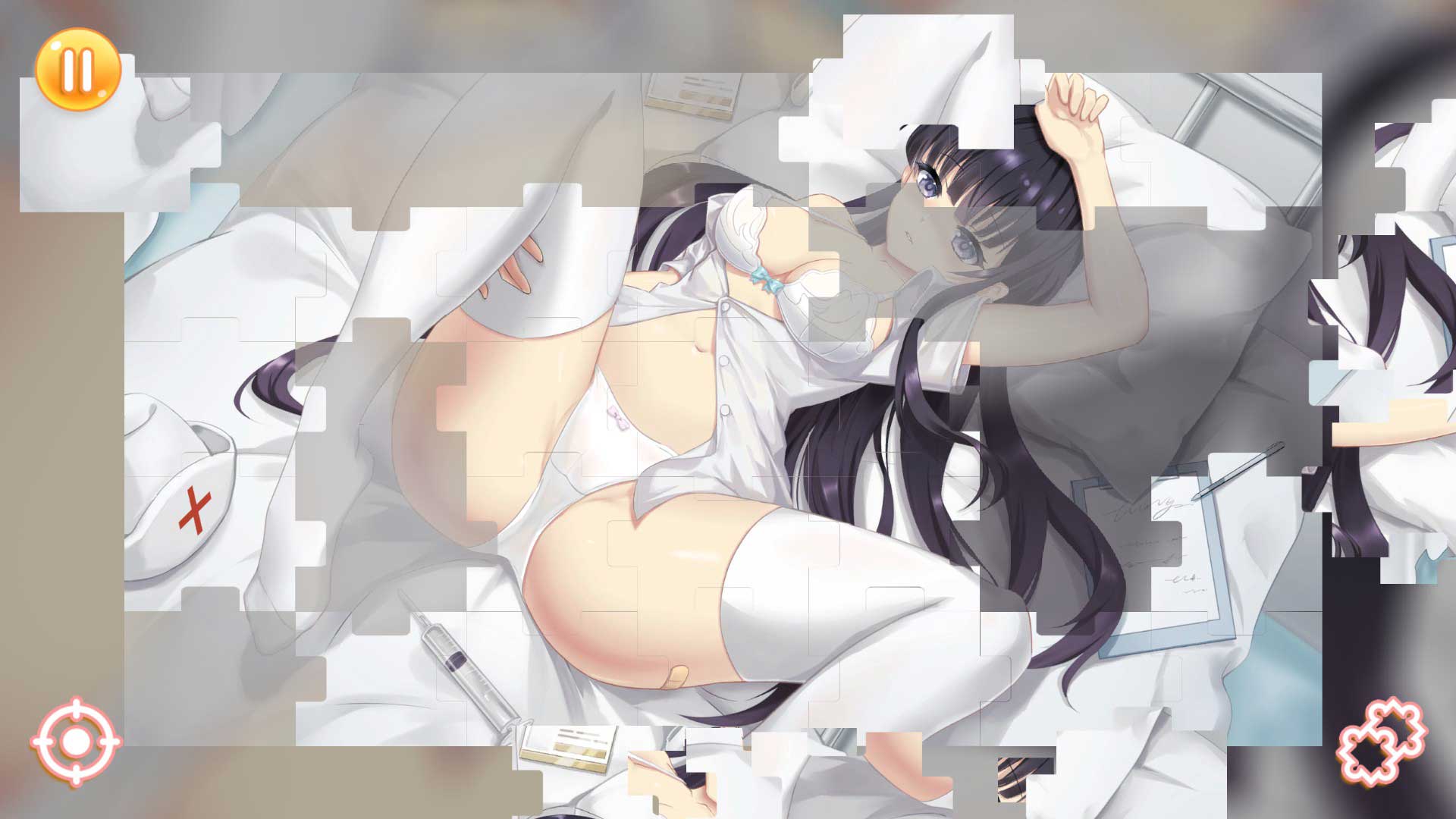