Play a slot machine to unblur tiles (and if time doesn’t run out, unlock an image!) Though you can methodically match slots, you’re better of spamming the “A”, “S”, “D”, and “Space” keys. It’s more fun that way, and the time penalty is meaningless.

Graphical preferences can be adjusted from the Unity preboot menu. Audio and language can be adjusted from “Settings” and the gearbox icon — redundant much? Unlocked CGs can be viewed from the Album (and the user-interface can be hidden via the “space” key). The gallery is somewhat unconventional in operation; you need to click on the edges of the screen to reveal each page of CGs. Most of the images can be borderless fullscreened, but a few are in strange aspect ratios.

There are twelve static bases, each featuring a super-sexy waifu! Each CG has up to two variations for undress. There is no sexual content (but a few images feature some open pussies). Overall, the artwork is very high-quality (more oozy lips please!)

I don’t recommend this game (but the CGs wouldn’t make bad wallpapers). The gameplay is either boring (with a capital “b”) or mindless — any game that encourages the player to effectively cheat is a failure of a game. The artwork isn’t half-bad, but it’s just plain nudity. . . plain, not-animated nudity. Compared to similarly priced adult-games, it’s unremarkable. Oh My Girl wasn’t fun the first time I played it, and it’s still not fun. 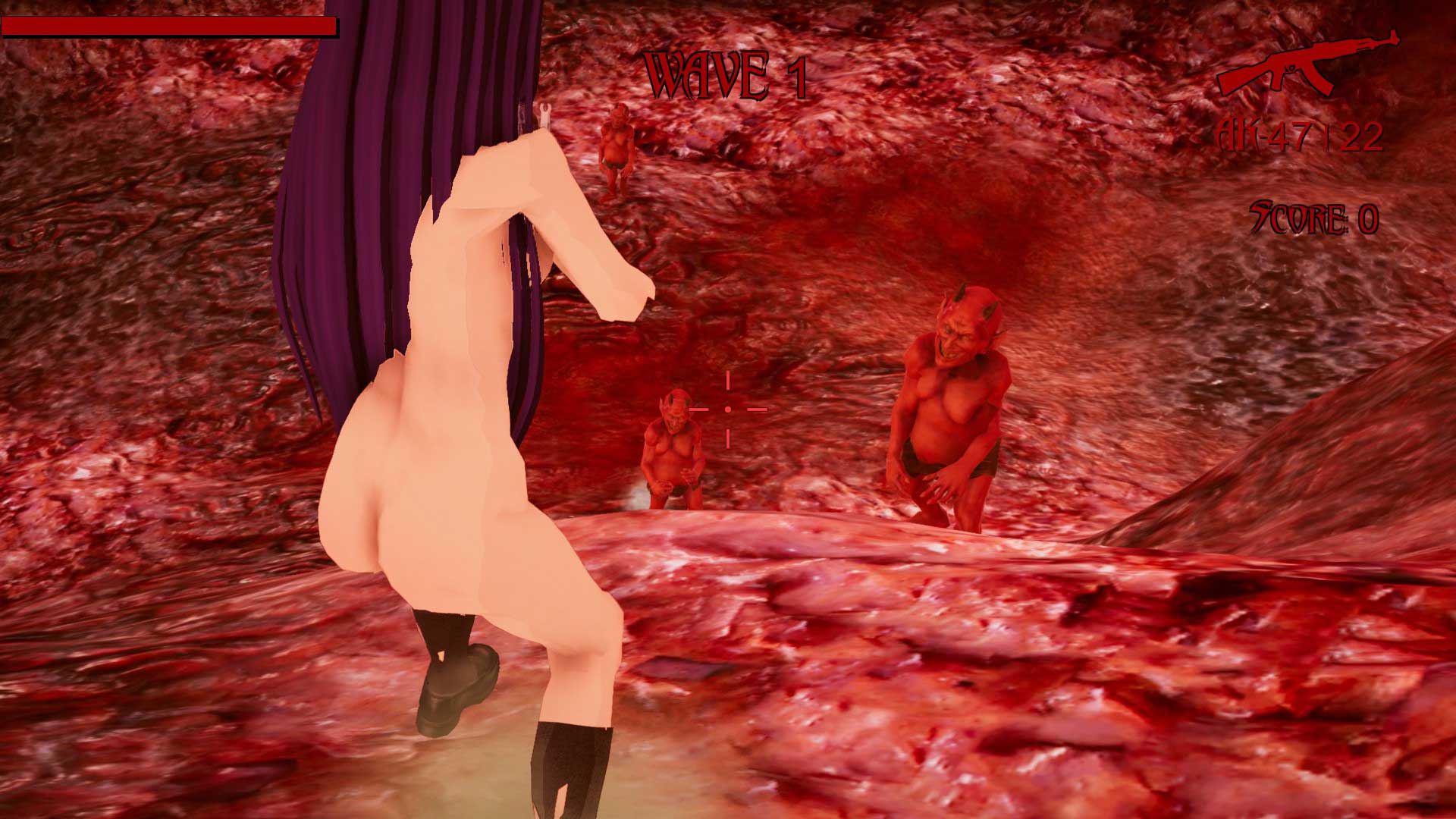 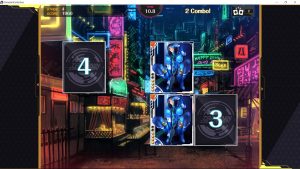 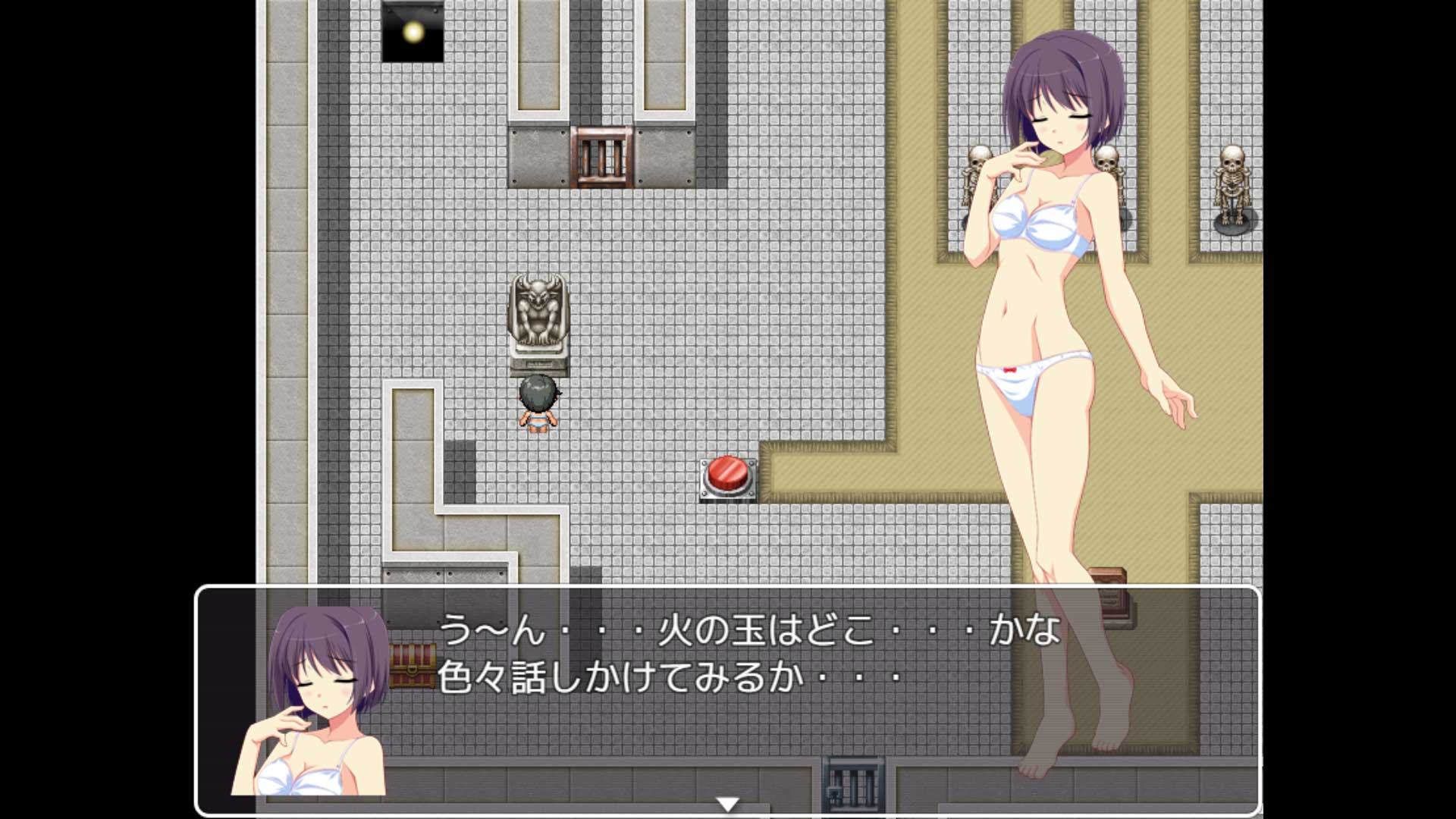 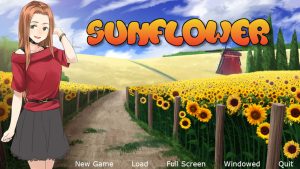