Play with NEKO is a three in one puzzle game.

This is an interesting H-puzzle game. Most that I’ve seen stick to one type of puzzle. NEKO puzzles are actually comprised of three “minigames”. In the first one, you play a card matching game. It’s nothing special, and has annoying animations. You have to find pairs of colored panties, revealing the image more-and-more which each match. Then, you play a puzzle game. You just have to unshuffle the same image. Finally, you play a strange rock-paper-scissors-eske game.

What kind of rock-paper-scissors game has five options? It’s confusing, and I can’t be bothered to learn this bizarre system. You can’t lose anyways, so why complicate it so much?

With each completed game, the girl in question loses another article of clothing. Each game is very, very easy, and can be passed by mashing buttons. No strategy needed. You could say relaxing, I say lazy. When I want to “relax”, I need a stimulated brain. You can play this game brain-dead.

The art is actually pretty good. It’s a shame it’s stuck in this game. I suggest (to the Dev’s) that a DLC offering them as wallpapers should be released. There is a gallery, but it sucks. It doesn’t feature the girls in each stage of undress, just the last one. You can’t full-screen the images, and the gallery interface is very distracting.

The game-play was boring, and the gallery sucked. I guess a gallery beats no gallery, but a bad gallery isn’t much better than no-gallery. The game is cheap, so grab it on-sale if you like the art. If you’re looking for an engaging puzzle game, or a place to view said art, well look elsewhere. There’s a lot of (cheaper) titles which will offer you better bang for your buck. 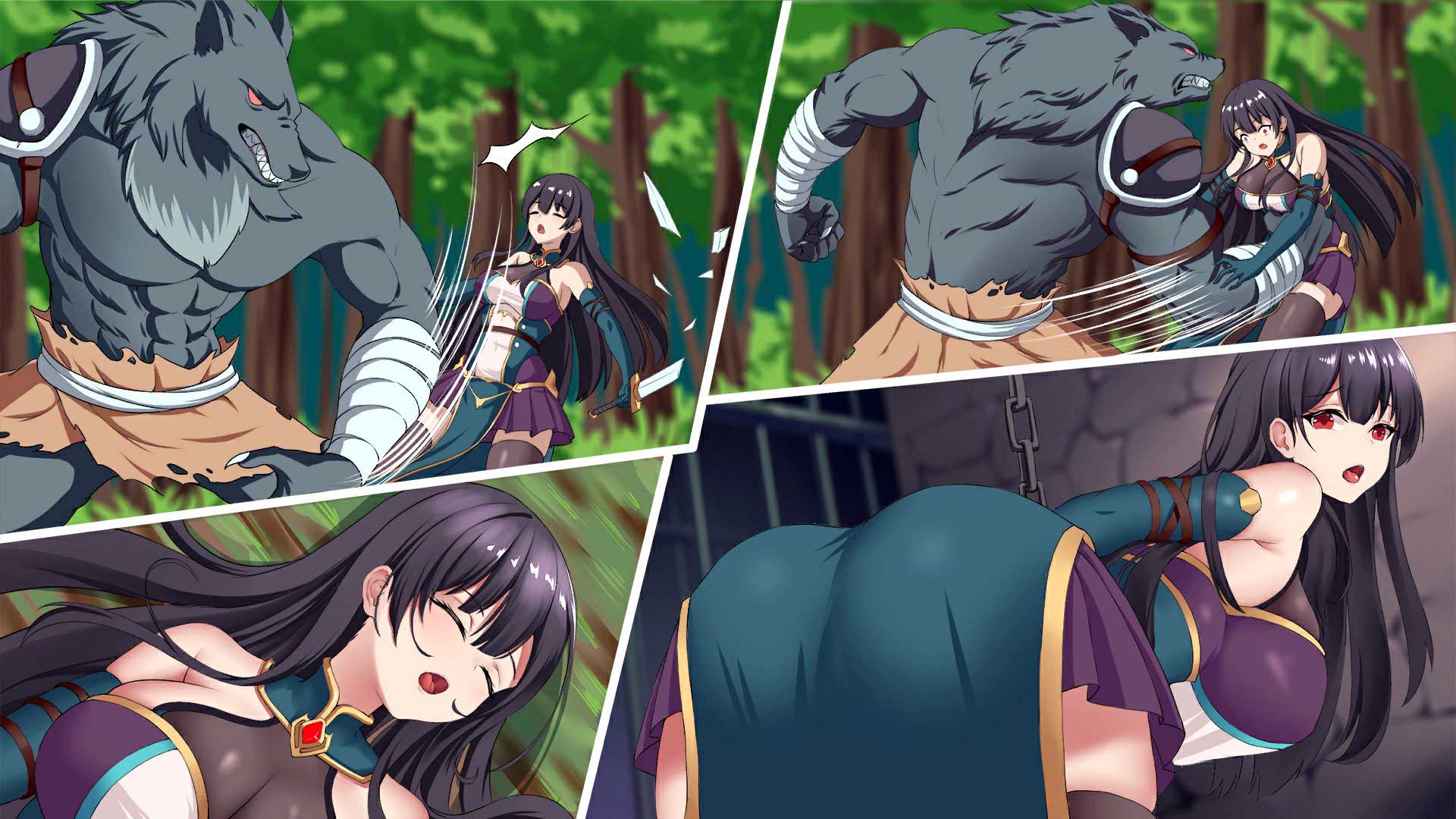 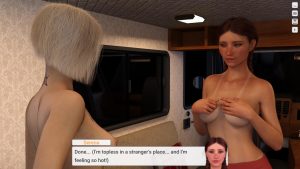 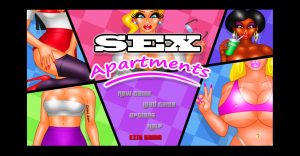 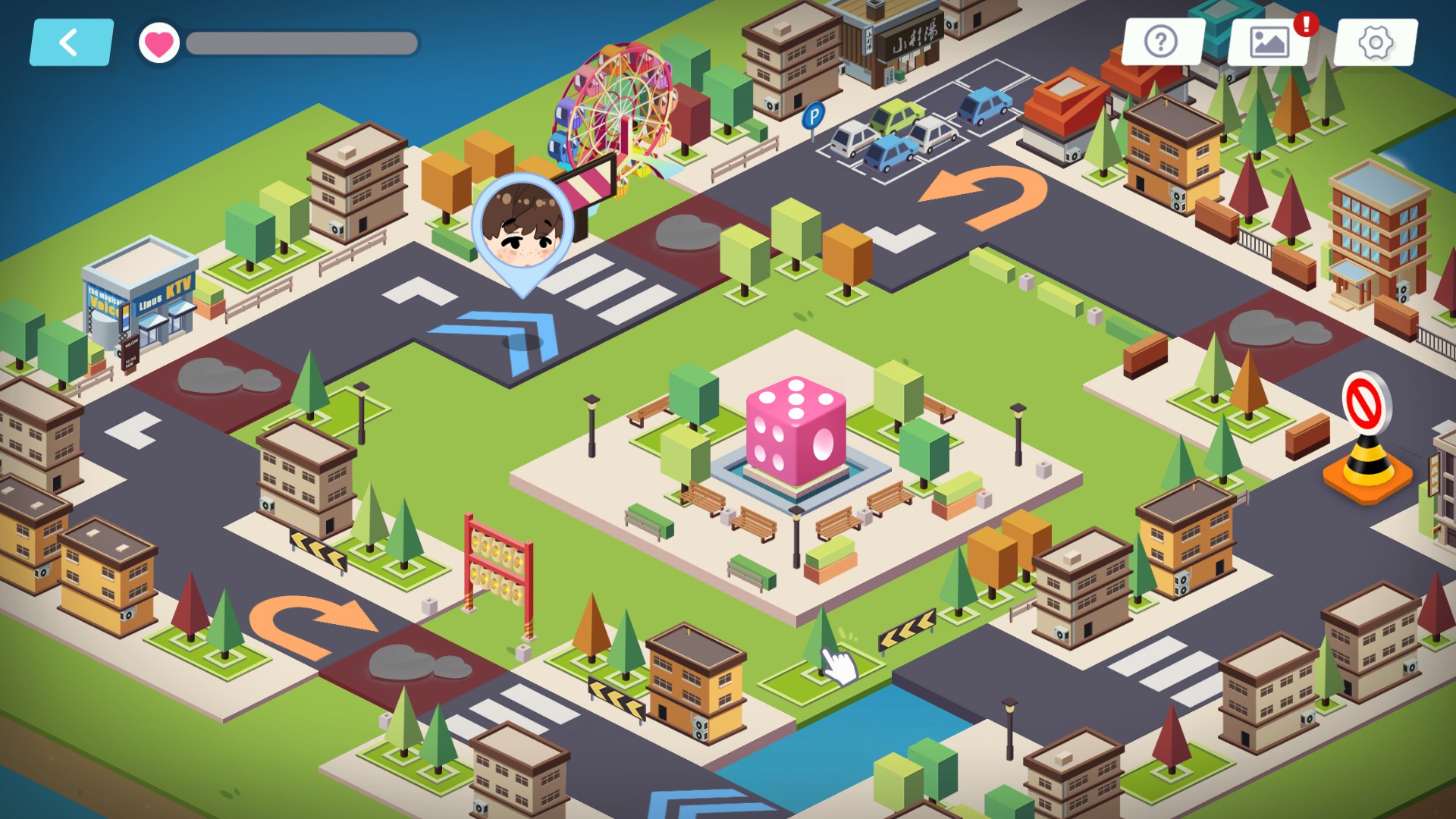