Shoot baddies until you reach the end of a fancy hallway, and then two-shot the evil sorcereress. Afterwards, enjoy a half-assed sex-scene and move on to the second level. Rinse, repeat, and then realize the game is over and you’ve been royally ripped off. The enemies aren’t too sharp: they will not pursue you unless you get within kissing distance. Even if they do see you, they might as well be kissing you (given how much damage they do).

The titlescreen looks great! It’s super thematic, though the text could have been better formatted. Although, I can’t say the same about the titlemenu. There are no user-preferences to adjust (not even audio!) User-preferences should come standard in every game ever. The graphics are decent, though I suspect asset-flips (not saying they are though). I was not fond of the motion blur (and I never am), but I did enjoy the crazy spell effects and excessive gore.

After each level, you can view a provocatively posed sorceress. The character model for her is decent. In the first level, she is hanged (by her hands) and you can rotate the camera (and it’s as fun as it sounds). In the second level, you can spam “space bar” to awkwardly thrust your weapon into her lady parts, until reaching a screen where you can spray sparks (which I think are supposed to be the jizzy-stuff) onto her face. For a game that advertises having your way, it kind of fails miserably doesn’t it?

I do not recommend this game (at all!) Five USD for five minutes of gameplay is probably one of the worst deals I have ever seen on Steam — I’d actually recommend that you purchase of a fistful memeware than support this release. The Wicked Sorceress is a cool concept with cool graphics, but unfortunately it’s also a blatant rip-off (and dare I say a scam for the price tag.) I beat this game so quickly, that I didn’t beat Steam’s five minute requirement to post a review; on the plus side, I did break a personal record today! 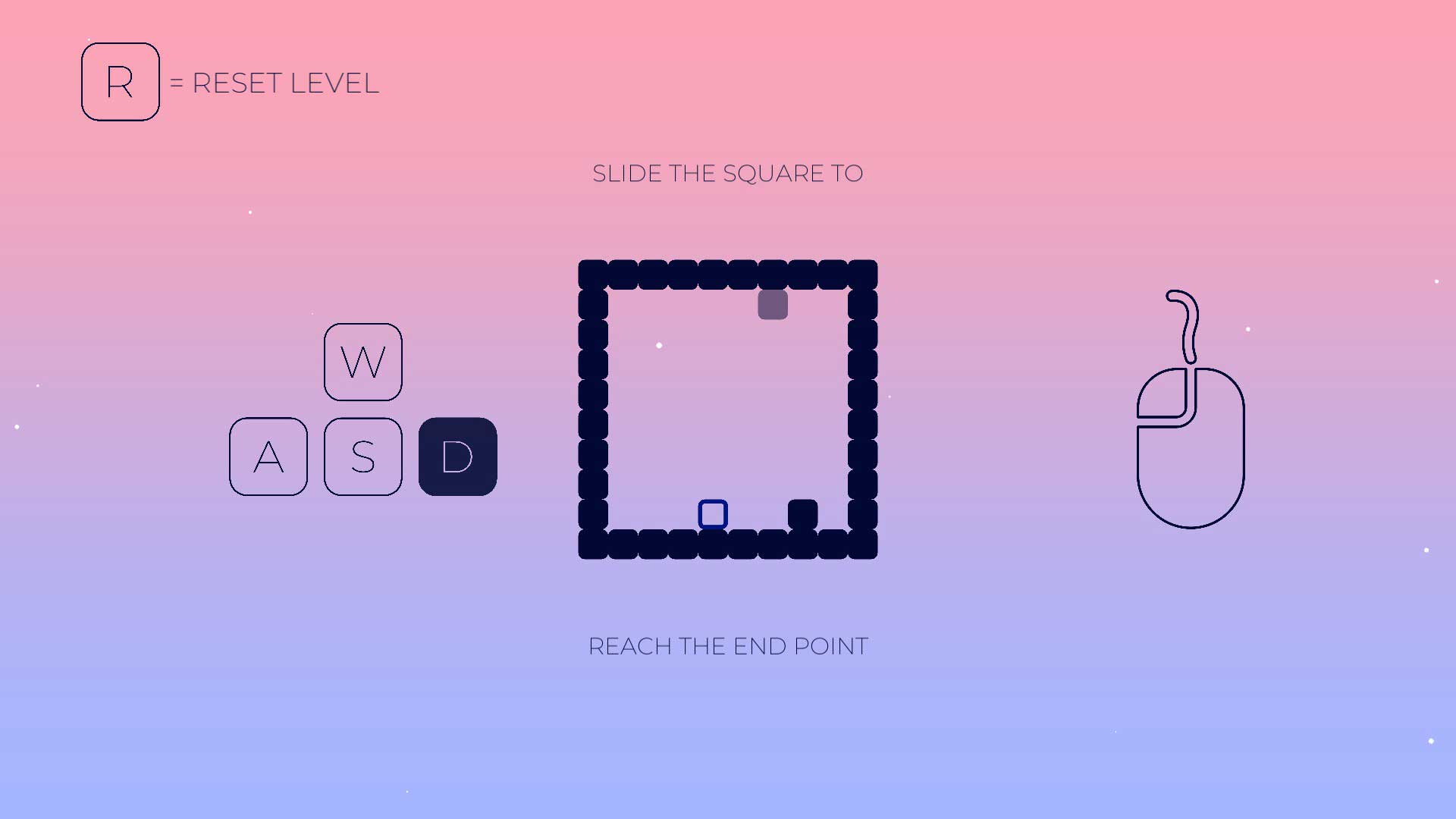 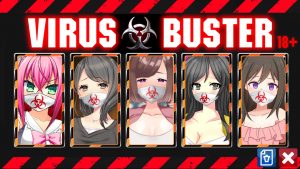