Shoot baddies and collect gems to strip babes! As your enemies are defeated, they’ll drop gems and power-ups that are essential to progression. You’re timed, and enemies spawn infinitely until you gain the necessary number of gems. At the end of each level is a boss — you’re not timed during a boss fight, but considering how spongy they are it’ll take a few minutes (or maybe half an hour). Sometimes, bosses will drop new characters when defeated. Every character has their own strengths and weaknesses, so it’s important to find one that suits your playstyle!

The evil monsters of Pin’a’reah have invaded generic fantasy world! They have infected the women of this world with clothes — by golly, don’t you hate clothes? In this world, clothes sap energy from women, causing them to rapidly age. For the sake of long-lived, naked ladies it’s up to your chosen hero to save the day!

The titlescreen is messy and difficult to read, but the user-interface is neat. Audio, display and language preferences can be adjusted from the “Options” menu. Unlocked CGs can be viewed from “Gallery Mode”. Unfortunately, the user-interface can’t be hidden — the “Hide HUD” button is practically worthless.

There are seven base, static CGs (I think). The artwork is decent, but there is no remarkable adult content. The images are somewhat blurry, but I think this is a stylistic choice. Be sure to grab the DLC to remove censorship!

Consider waiting for a sale. Waifu Discovered 2 is not a bad strip-’em-up, but the visual content leaves a lot to be desired. If you’re interested in adult content, I can’t recommend this game whatsoever; the gallery is meager and artwork meh. On the other hand, this game offers decent strip-’em-up gameplay! There are a wide variety of enemies and unlockable characters, which help keep gameplay fresh. This game will force you to stay on your toes as you weave between endless enemies to collect “crystals” (for the boobs!) If you enjoy shoot-’em-ups, Waifu Discovered 2 may worth picking up. 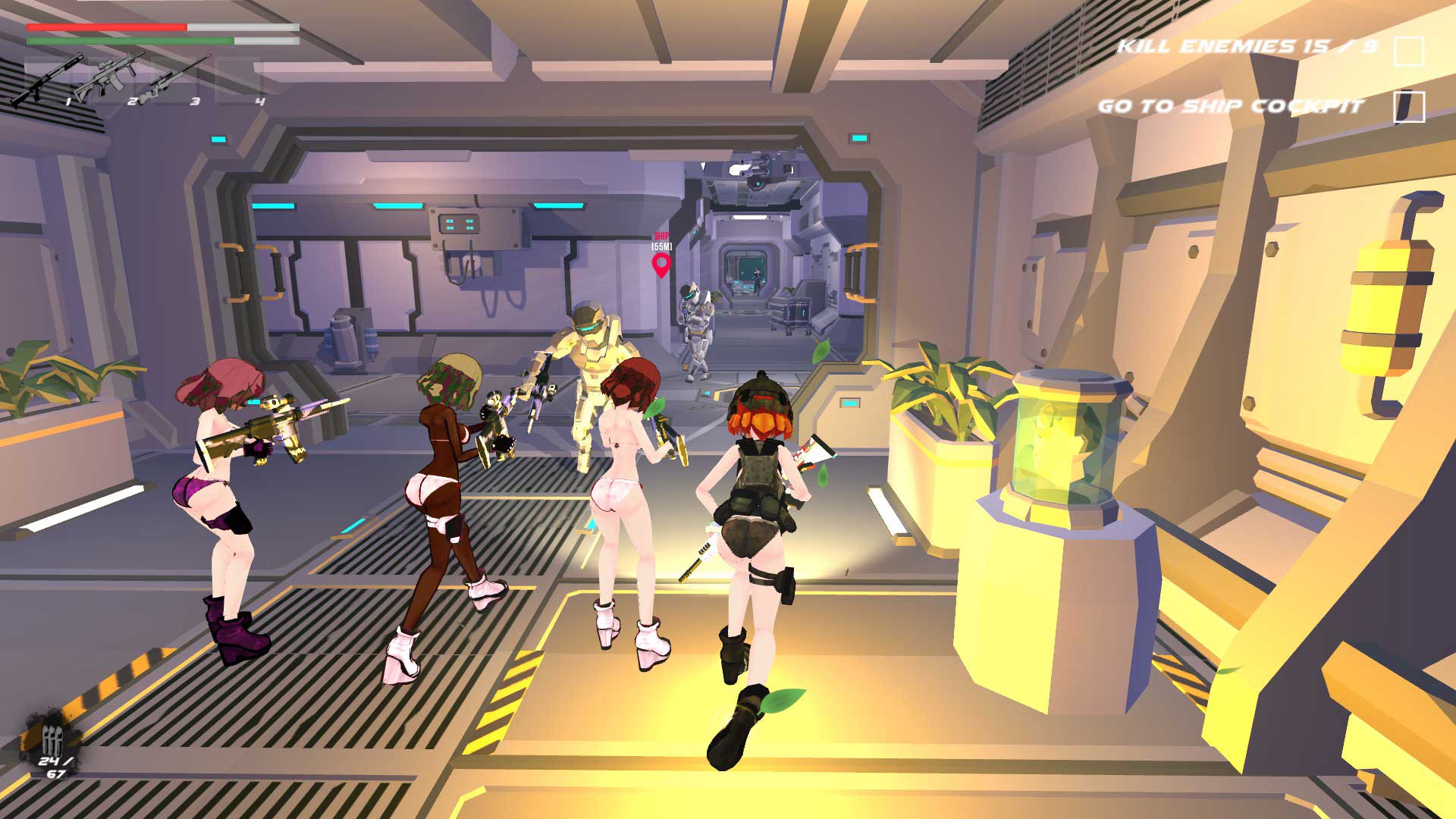 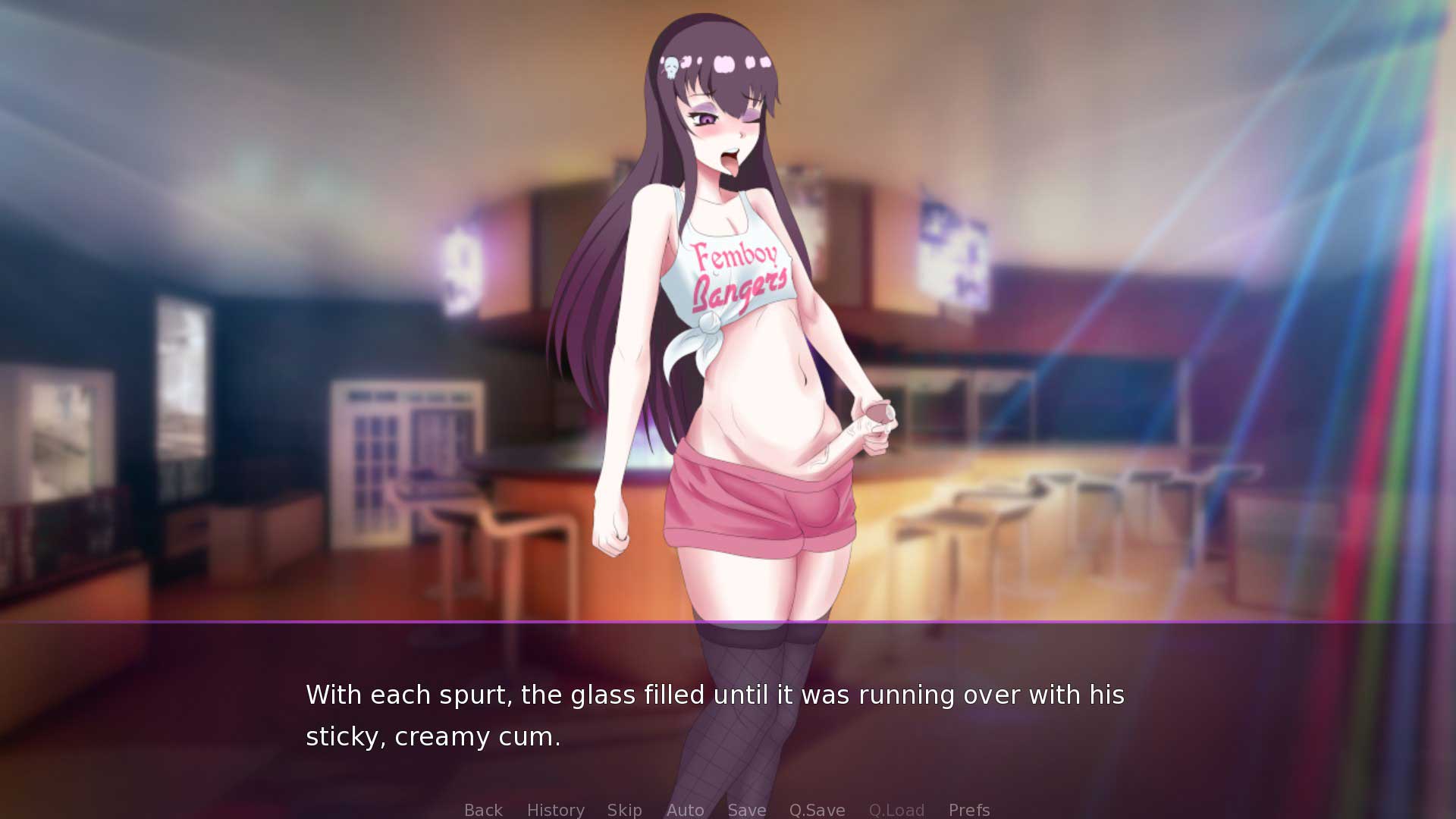 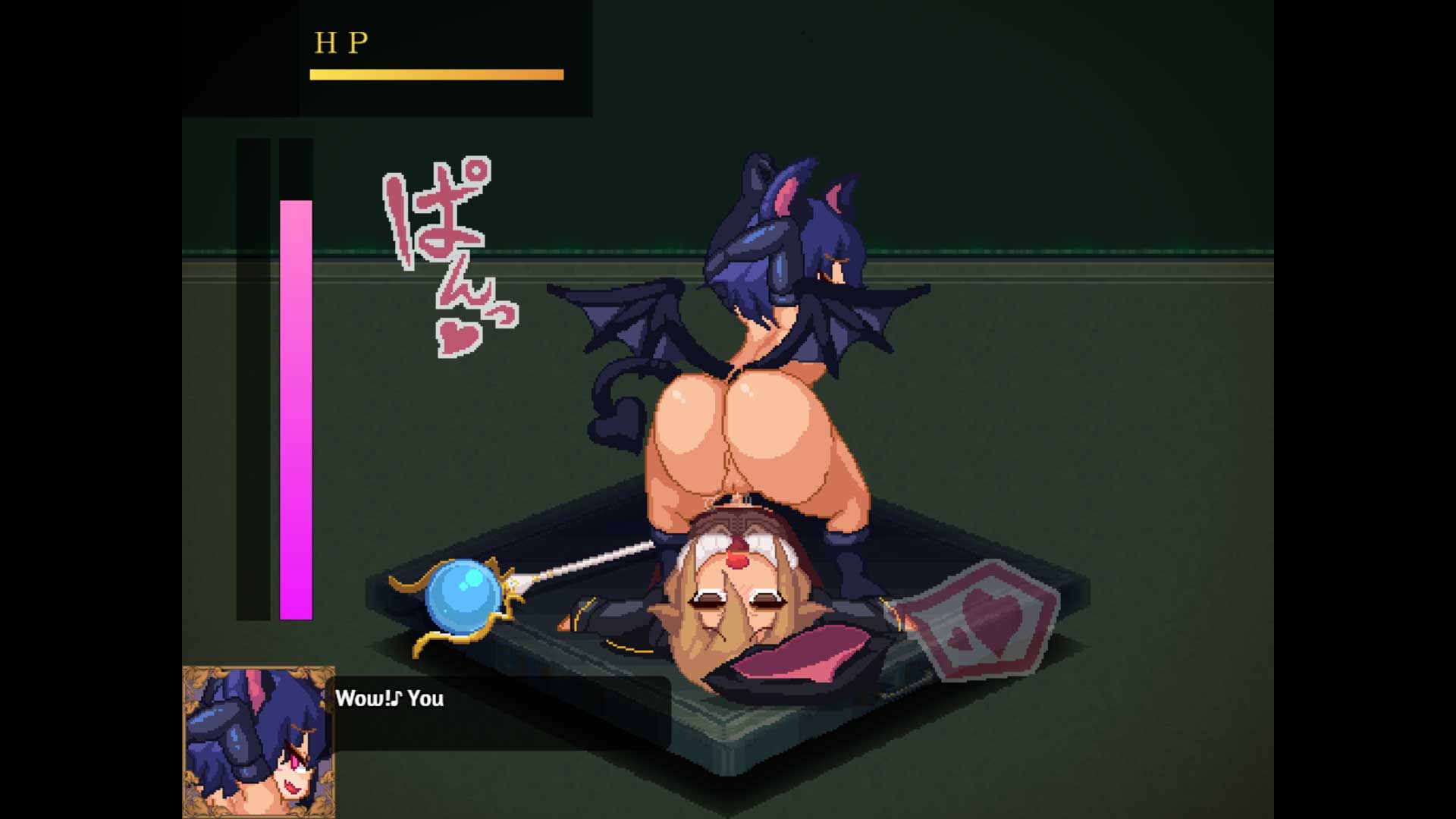 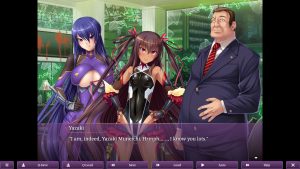