Aster is a lewd shoot ’em up about a mercenary’s battle ‘gainst lusty aliens.

Shoot baddies and flail around the screen as you try ‘n figure the controls.

You pick your choice of spaceship, each with their own HP, Attack, Range, and Size. The goal is to smash everything on-screen, from beasties to space-rocks. Every kill drops space-cash, which can be used for repairs and upgrades for your ships. Sometimes, you’ll be able to find power-ups, which unlike space-cash, won’t gravitate to your ship. If you die, it’s back to the previous stage, where you may or may not be able to afford repairs and upgrades. Your ship has two depletable stats — HP and WP. When HP (or “hit points”) hits “zero”, you die. WP, or “weapon points” serves as a shield and battery for your special weapons. When it reaches zero, space-rocks will damage HP and you’ll lose your special weapon.

You play as a mercenary, a hand hired by Earth’s military. Planet Earth is under siege, and Earth is losing. The story is simple – you play as pilot who must shoot her way to the Alien Empire’s defeat!

Everything, the titlescreen and in-game interface looks great! It’s stylish, and chock full ‘o nice animations. Pressing buttons is. . . satisfying. It takes me back to pixelated games of old. In-game, there’s a lot to look at, from the protagonist’s portrait to the ship’s HUD (or “heads up display”). Audio preferences can be adjusted from “Options”, and CGs can be viewed from the “Gallery”. The game cannot be fully muted, since sex scenes will continue to play sound.

Hoo-o-o! The lewd content is awesomely rendered. Aster uses pixel (or “dot”) animation, which isn’t up everyone’s ally (but it’s sure up mine.) It’s top notch — but there isn’t much to see, and it isn’t incorporated in-game very well— if you die by an alien, you’ll witness it’s (one) corresponding sex scene. It’s not interactive either, and can’t be fullscreened.

Oh, and there’s about ten animated CGs that can be unlocked.

Heck yeah, I recommend this title. If you like shoot-’em-ups with attractive lady pilots getting violated, this is your game. The gameplay is difficult to get the hang of, so don’t expect a cakewalk when unlocking the lewd content. With that in mind, expect more game than fap. 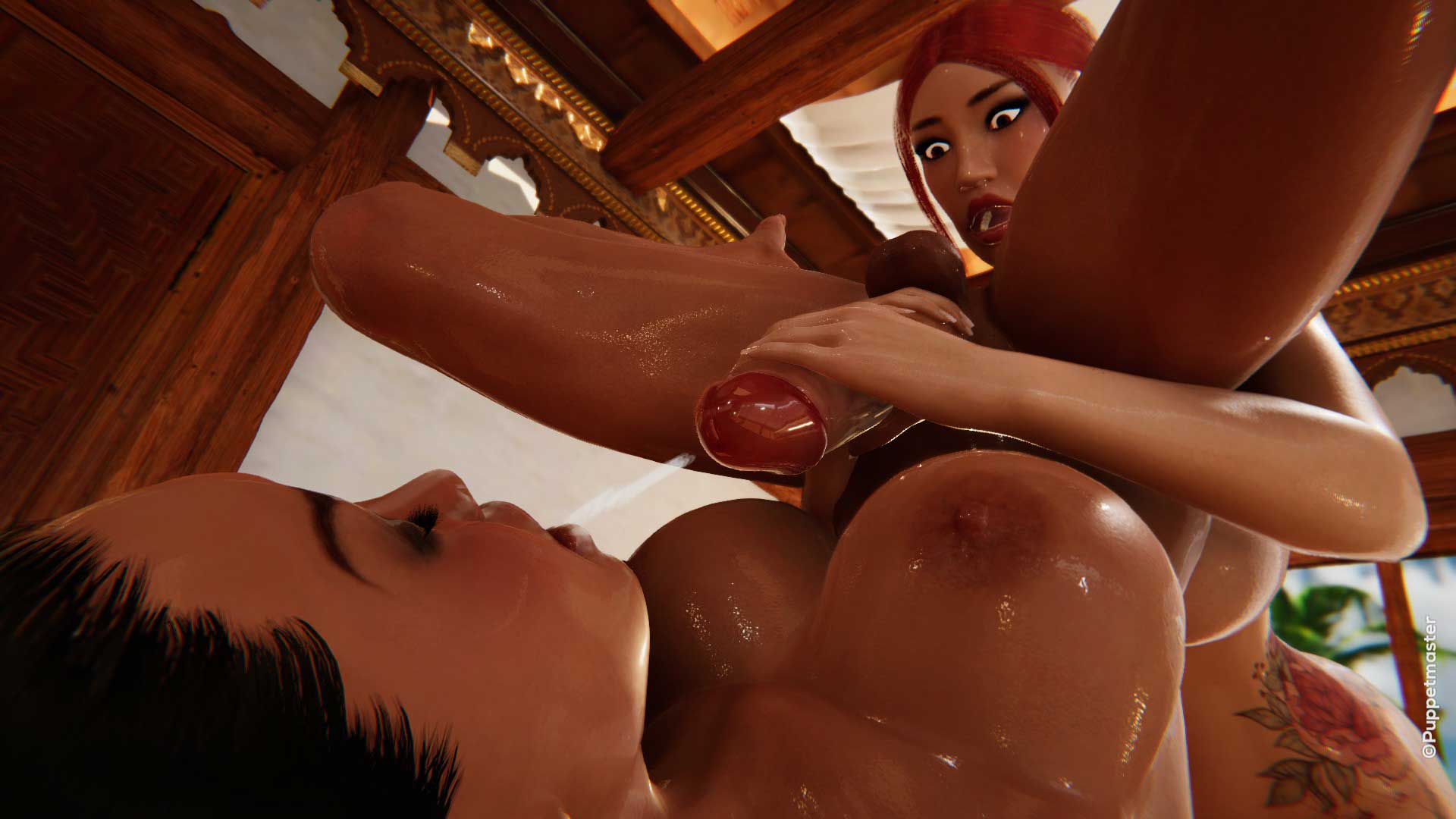 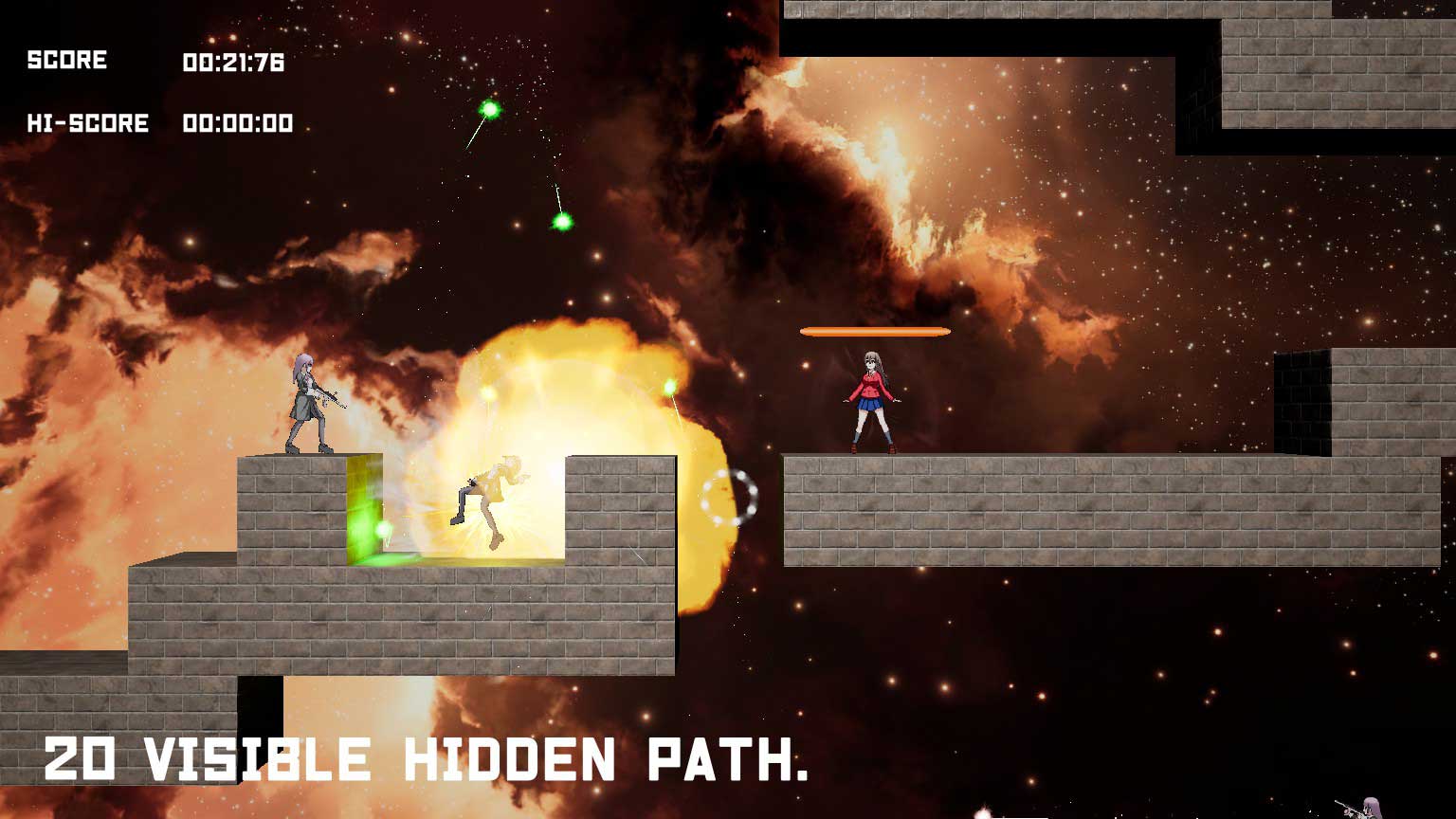 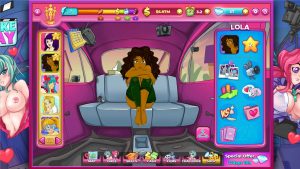