Swap tiles around a board to unscramble an image. There are twelve stages total, each with three puzzles (depicting varying stages of undress). You only have to complete one of three portions of each stage to progress, but you will need to complete all stages in their entirety to unlock all of the (Steam) achievements.

The titlescreen is super-stock, but the user-interface is clean and attractive. The settings panel will allow you to toggle fullscreen and the volume. CGs can be reviewed from the “Gallery” screen. The user-interface can be hidden at anytime (for your viewing pleasure).

There are twelve static CGs, each with three variants. The artwork is (in my opinion) below average, in the face of the top-notch anime waifus which populate the Steam store. Regardless, I really enjoyed the artwork, but I suspect that many people might find it amateurish.

I definitely recommend this game, though it really is a run-of-the-mill swippy-swappy game. The artwork is in my opinion, stylish, but I think some of you may find it to be a deal breaker. There isn’t any hardcore sex to be seen, only wholesome lesbian erotica and romance. 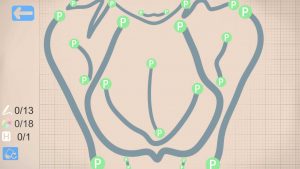 ERO Girl Painter is a “keep your cursor in the line” game, where you trace, color and undress anime ladies. 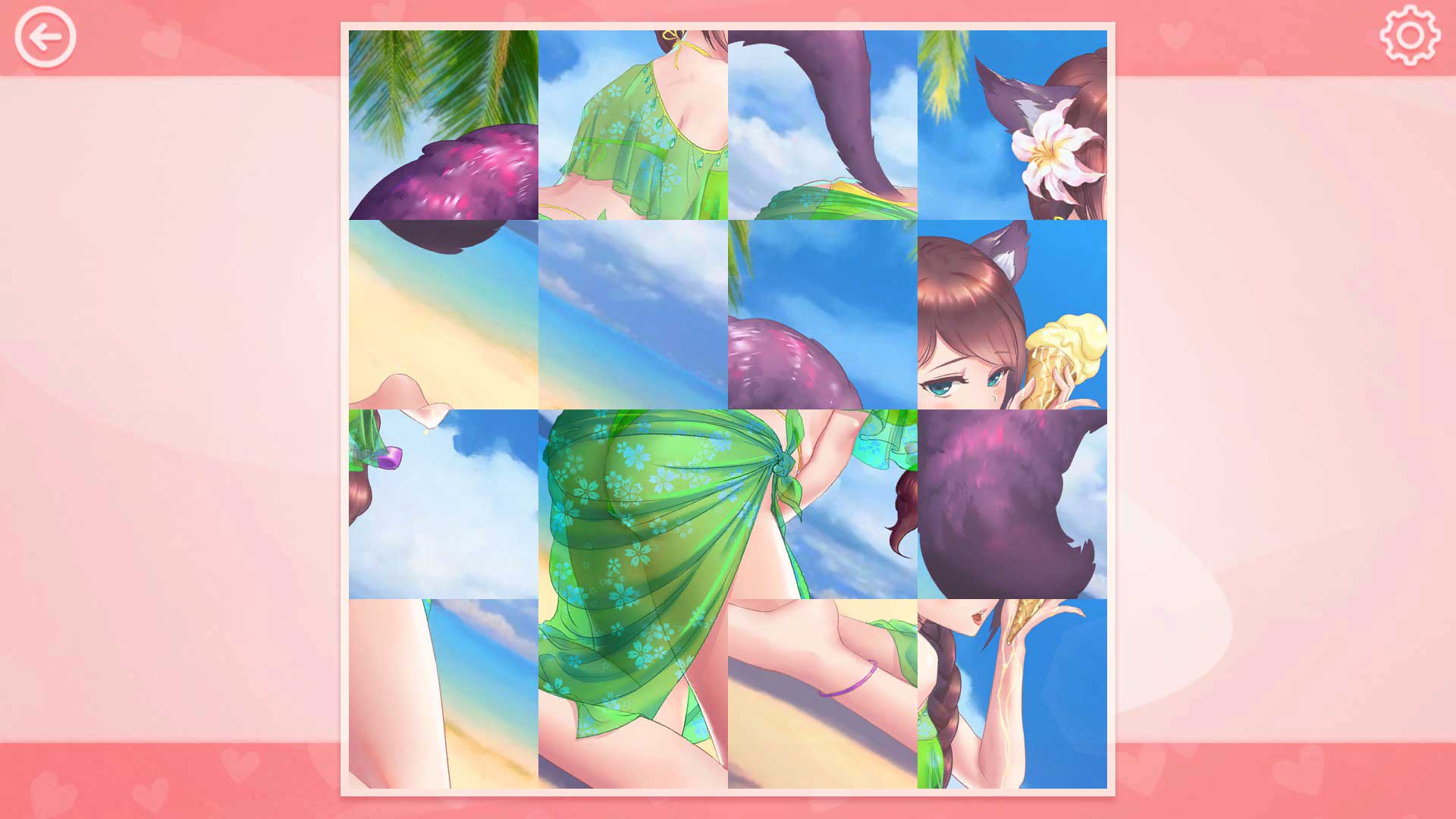 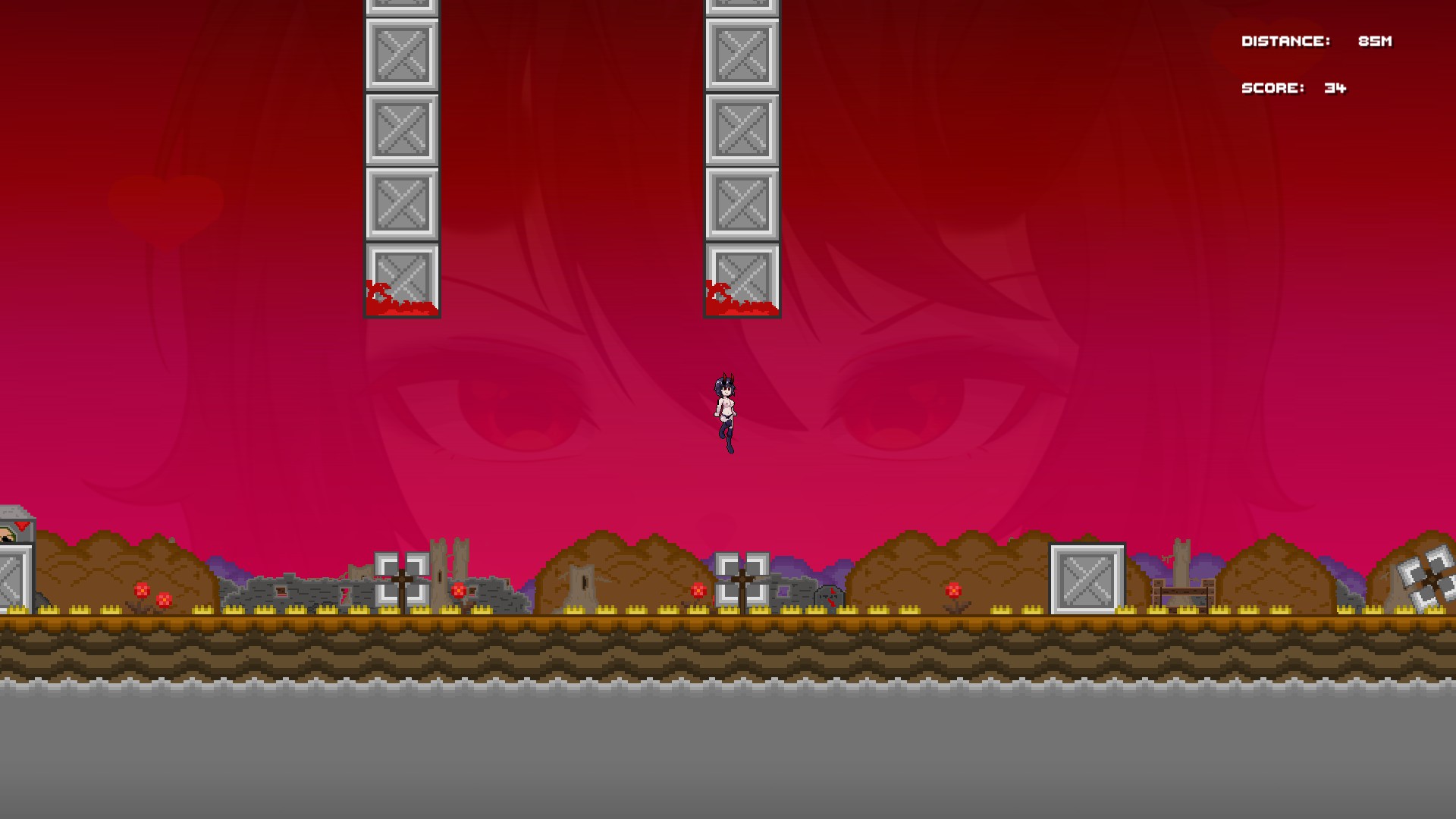 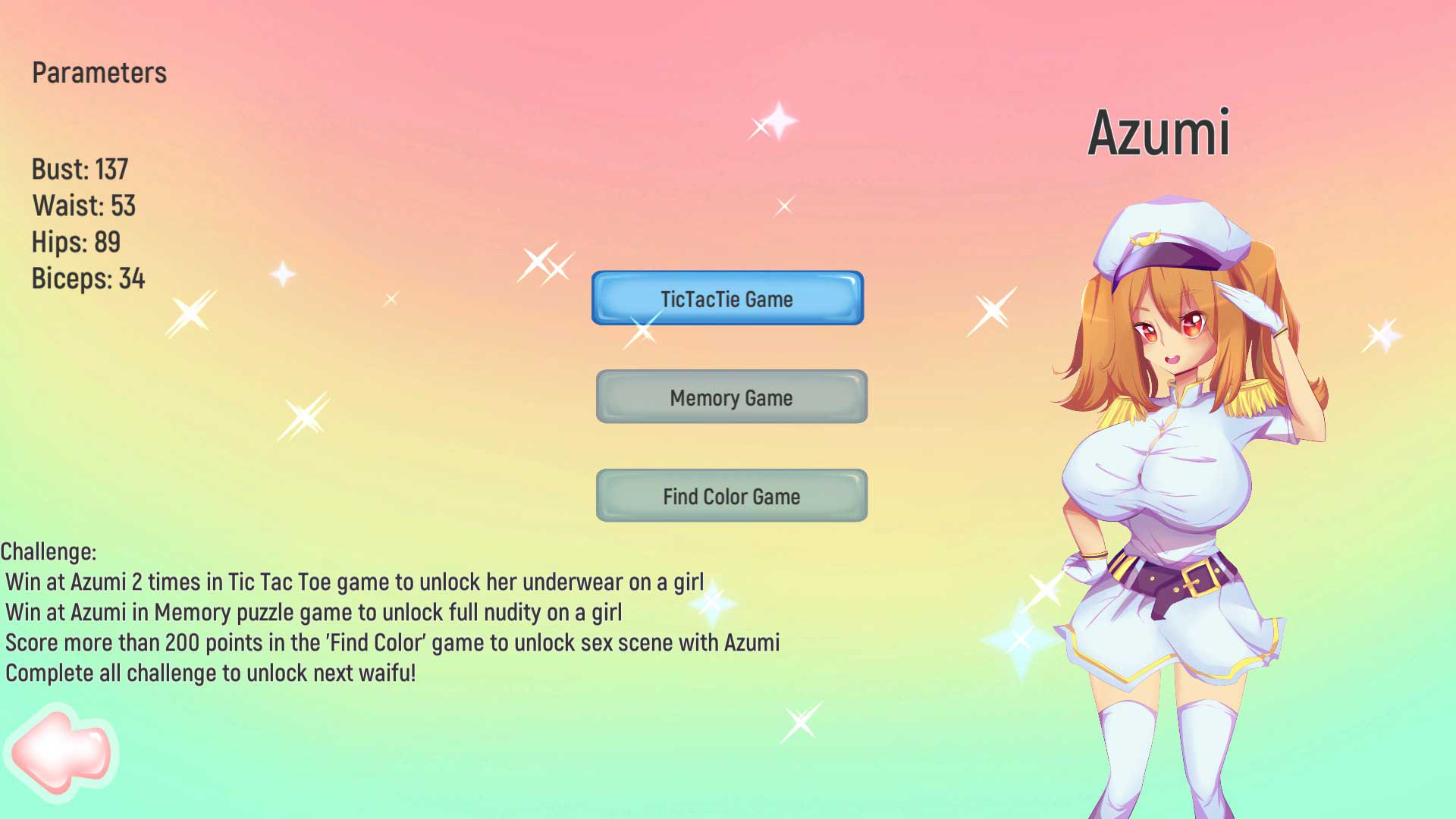 Stay home and play with waifu! is a collection of minigames with lewd waifus as rewards.