You swing at a ball, and depending on where it lands (off-screen), a different sex scene plays. It’s gameplay at the minimum.

In 2022, baseball is all the rage — the sport has seen a resurgence from all across the glove. All-female baseball teams have entranced the world, and nobody wants to see men play baseball anymore. The Tokyo Teranodons wanted to change that. They challenged the Kyoto Scartina Girls, and they expected an easy win.

. . . except the Scartina Girls annihilated them in the first match alone.

Realizing that a loss was eminent, the men decided to take. . . drastic measures. With their hands on the ready, they intend on grabbing, groping and diddling the opposition, sexually harassing their way to victory.

Oh boy, I’m in for a treat aren’t I? For starters, the application does not fill my screen — the window appears to be displayed in a 4:3 ratio. The titlescreen is a bit of an eyeful, but it’s far from plain. There’s no-game options to adjust, although there is a toolbar at the top of the menu. Problem being, it’s not in English. The “Gallery” is what is sounds like — there, you can check at any CG at any time (without encountering them in-game). CGs must be viewed with their respective scenes, but the user-interface can be hidden.

I don’t recommend this game, even if you don’t mind mosaics. The gameplay is bare-basic, and the art, though quality, is not up to par with similarly (or cheaper) priced titles. 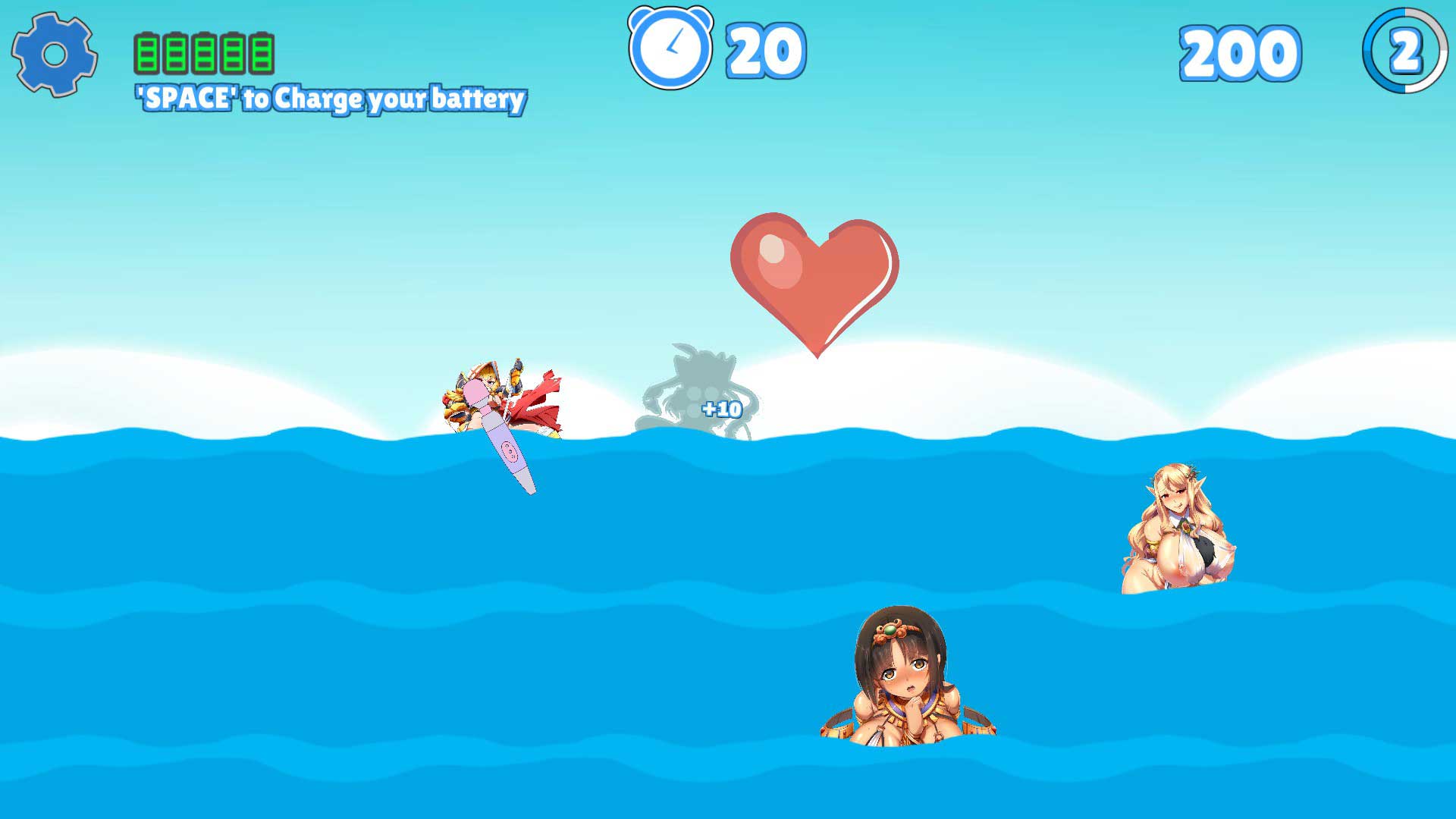 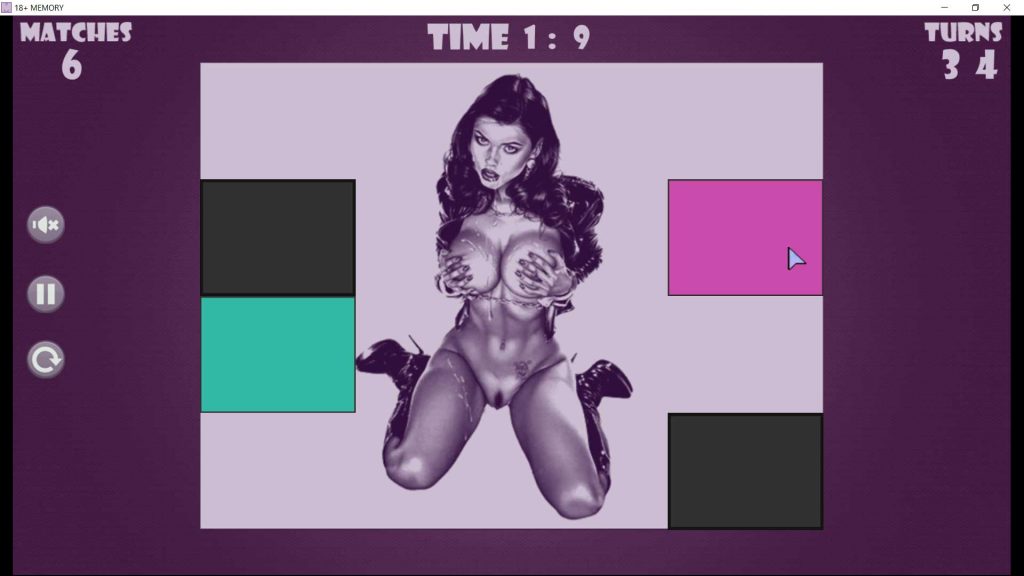 18+ MEMORY is a lewd memory-game with no particular theme. 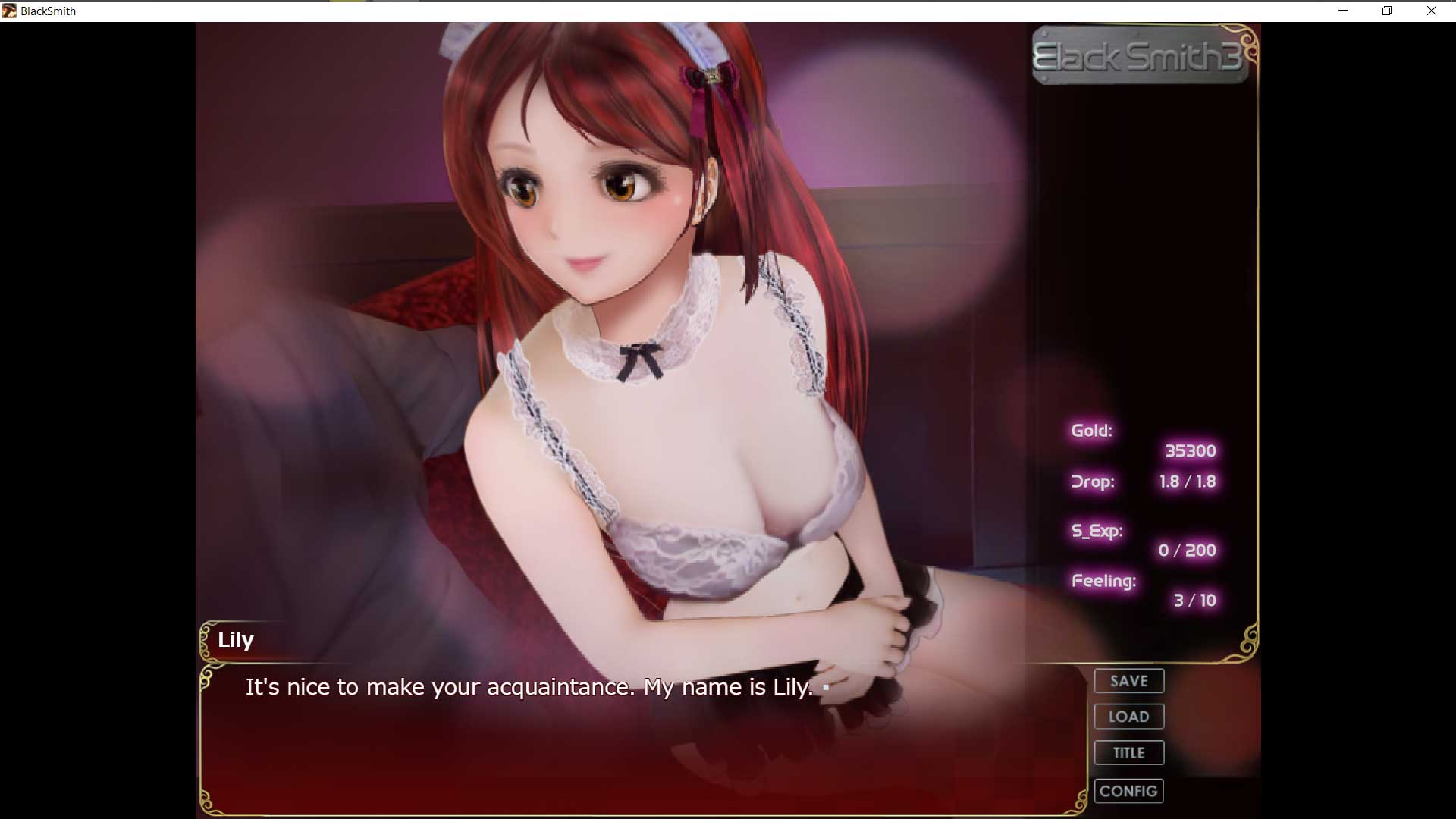 Black Smith3 is a lewd point-n'-clicker about a blacksmith and his budding relationship with Lily, his local prostitute. 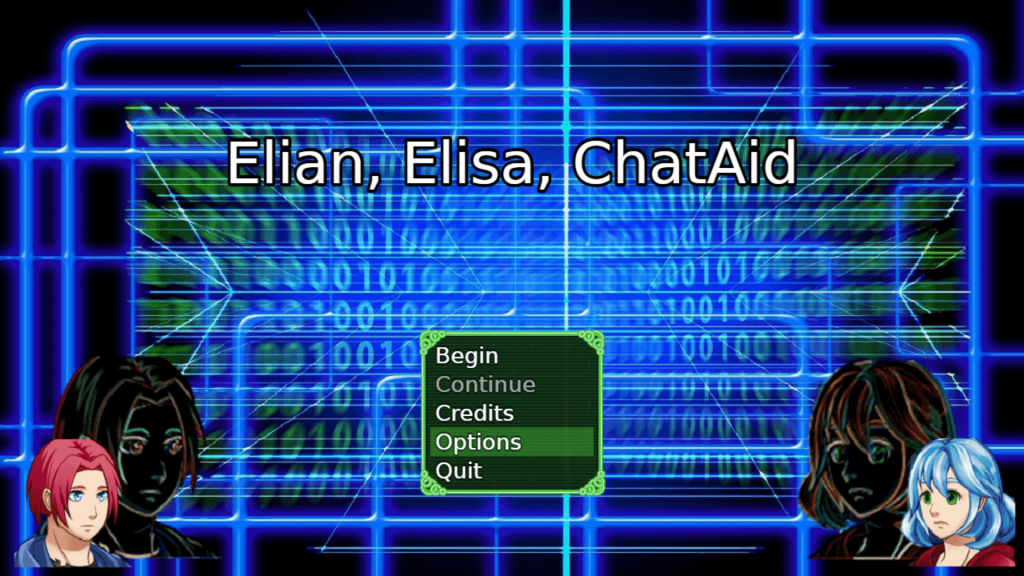 Elian, Elisa, ChatAid is a two-'n-one visual novel about a soul stealin' PC and a woman sacrifice. 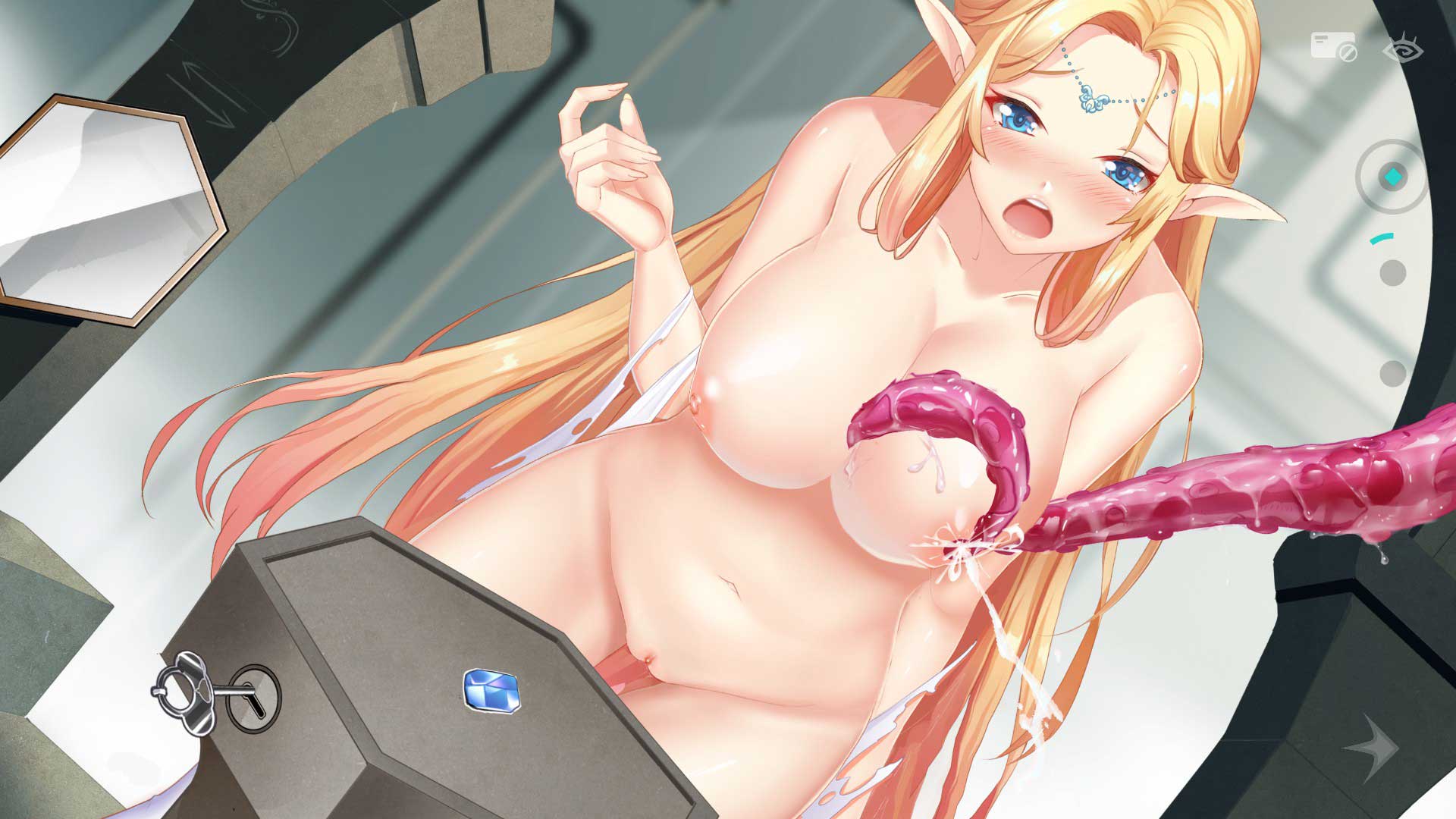 Lost is a lewd point-n'-clicker with no particular theme, but lots of juicy-juicy waifus!