Work Girl strikes me as a generic RPG-Maker title. There seem to be little to no original sprite assets, but that’s fine. I value CGs, game-play, and storytelling. This game falls short in multiple areas. this game feels. . . incomplete. I’ll talk about my gripes later-on. But first, let’s talk about game-play. You control Xiao Li, a woman who owes her father a boatlaod of money. She has eleven days to pay it off. Once those days expire, you can keep playing (to obtain new CGs I assume).

Part of the game is in (what I think is) Chinese. Only parts of it are in English, so if you can’t read Chinese, be ready to get confused or grab your trusty translator. The English translations blow, but they make enough sense. . . most of the time. You should have a good idea of what is happening and where to go. Although, the game “censors” naughty words with some. . . interesting choices.

At one point Xiao is forced to used her white rabbits to hold her boss’ spoon. I’ll leave that one to your imagination.

So game-play. It’s, well it’s monotonous. You will find yourself going back-and-forth on a tiny map again-and-again. I guess walking to-and-from work isn’t particularly exciting in real-life either, but that’s why I’m playing a videogame. You will want to explore every building and talk to every NPC everyday, so you don’t miss out on sweet, sweet money (and CGs). You’ll never satisfy your debt with honest work, so make sure you rent that booty out every chance you get. Just like real-life!

Wait, forget I said that!

The portraits used for Xiao are actually pretty decent, but the lewd scenes I thought were underwhelming. They only show her, and won’t show the whole scene. There are no backgrounds, so you have to look at the CGs being imposed over the world-map. I find this distracting, and I’d like an option to have some sort of background to block said world-map out.

There are a nice chunk of outfits, but there’s no inventory system. Xiao pulls them out of her ♥♥♥ (metaphorically speaking) while talking to people or performing certain events. She has HP and MP, which don’t do anything. I think I even leveled-up at some point, which served no purpose what-so-ever. You do have a “charm” and “popularity” though. You need to increase these to open up new uh, “career opportunities”.

All-in-all, I think this game is a really half-baked hunk of software which got released too early. It’s like a bad cookie. I mean, it’s better than no-cookie. If you’re bored, chew on Work Girl. Huh, I’m starting to sound like this game’s English translation. I think it’s time I bail out. 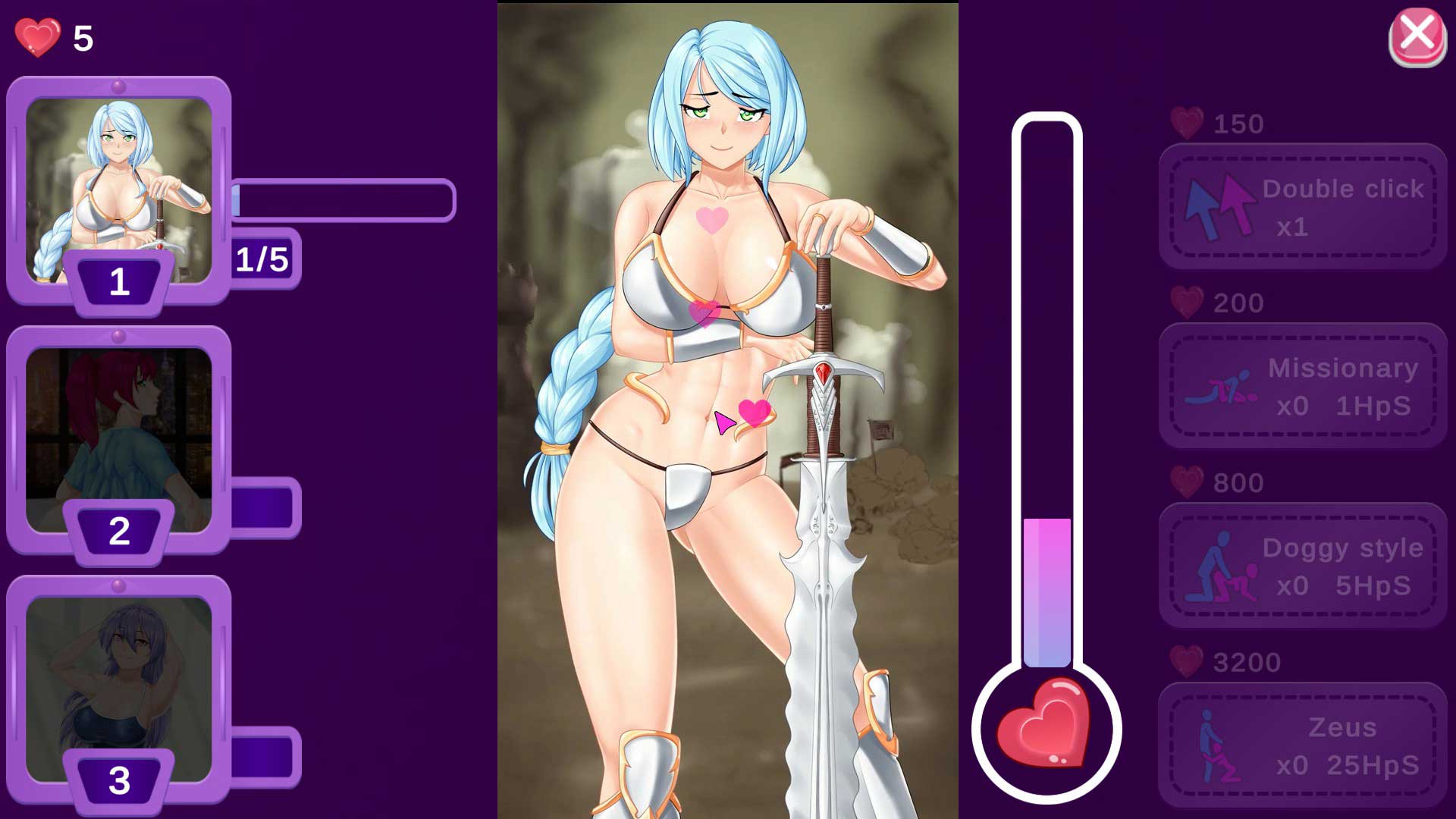 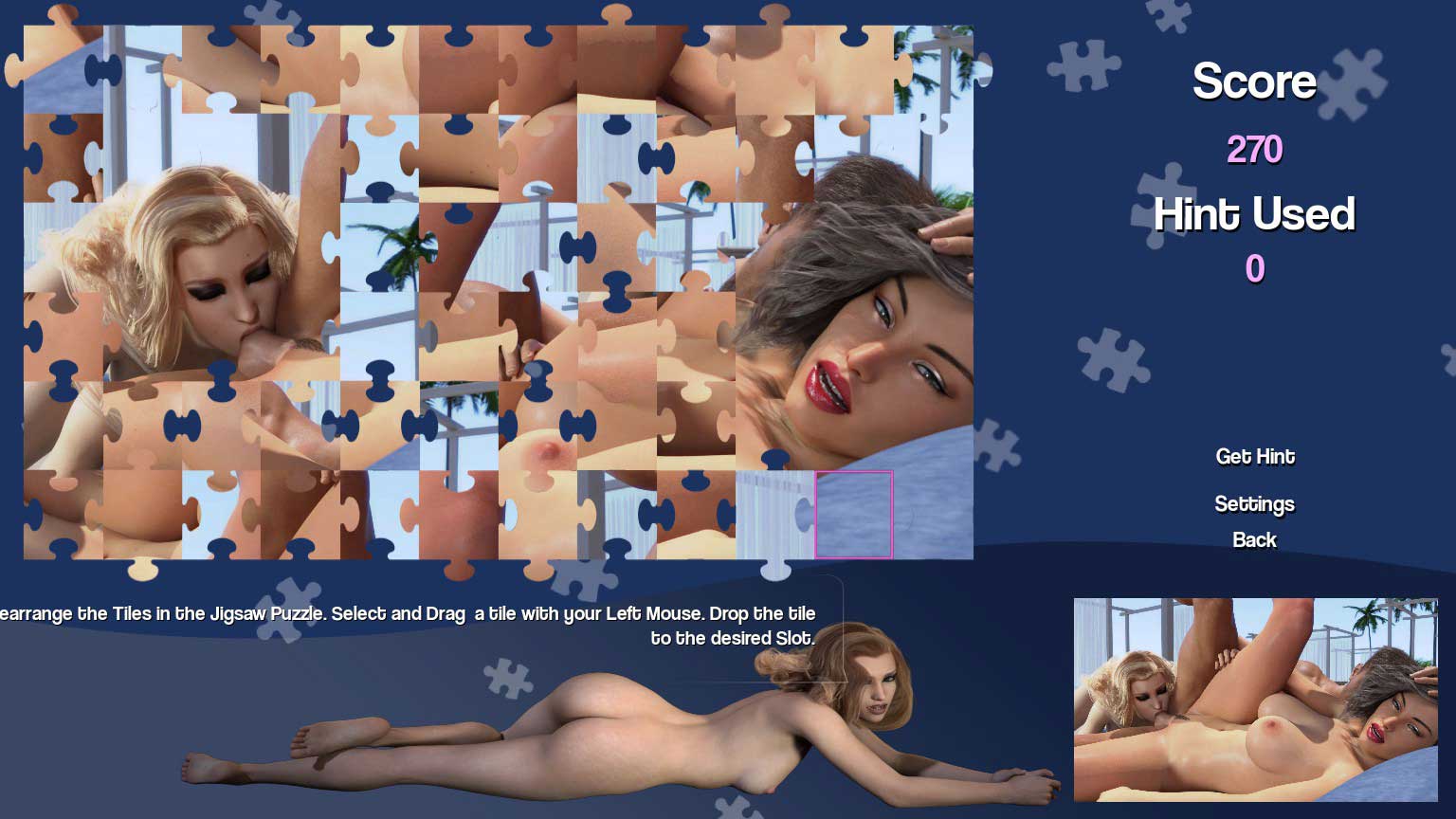 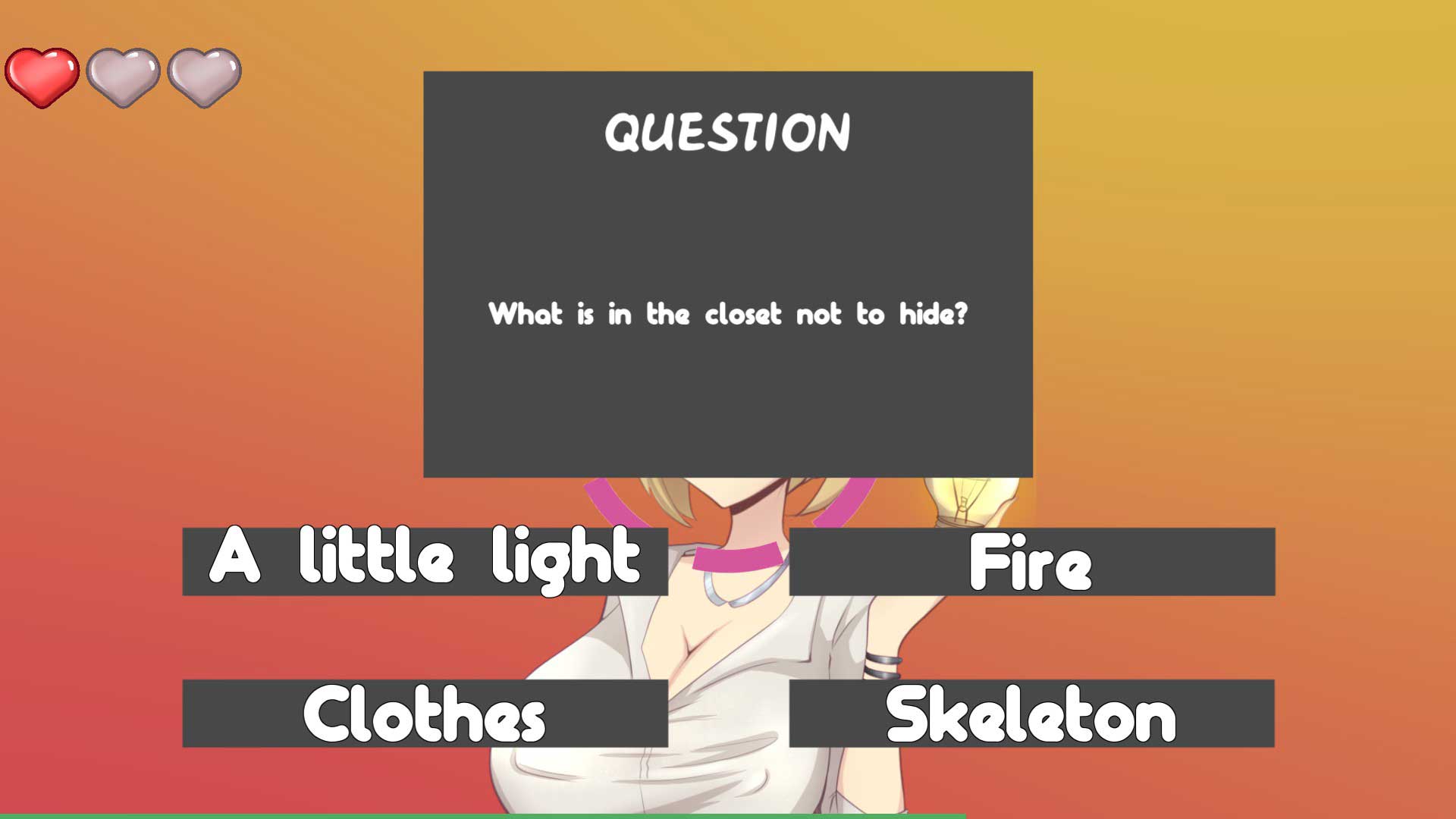 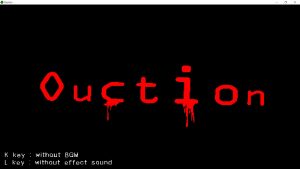