Insexsity is a lewd side-scroller about Kate and her dream to own an apartment (which will certainly require her to cast away her innocence.)

Find your place as a city girl, finding work and forming connections to fulfil her dream to own an apartment. There are many means to make money, most of which requiring the protagonist to sell her body (often with less-than-favorable results.) Apartments don’t come cheap, and her life as a masseuse barely pays the bills. In order for her to advance, it’s important to raise her “Lewdness” by introducing her to increasingly lewd acts. It starts innocent, with a few sticky showers and too-friendly friends; by the end of the game, you can have her guzzling the good stuff by the gallon. Advancing the game requires meeting the city’s denizens and enacting events in the correct order. This can be difficult to accomplish, but there is an in-game guide to help you. Additionally, you can cheat by increasing the bulk of your stats at will (rather than leveling up overtime as intended.)

It’s Kate’s twenty-sixth birthday, and she has just moved out of her parent’s home to the big city. Kate has a dream: someday, Kate hopes to own very own apartment. It won’t be easy for her to raise the money; unfortunately, working as a masseuse doesn’t exactly pay the bills. She misses her sister more than anything, and she doesn’t know who to trust. There is good in the world, but mostly rapey men and women. Unfortunately for her, the path to realizing her dream may require her to put her trust into those that will abuse her at every twist and turn.

The purposes of this story, I will be recounting my playthrough of the game. Yours will certainly differ.

Kate leaves her apartment and sees her landlord, Nina, who’s come to collect rent. I decided to give Nina a hard time (because screw first impressions!) Kate begrudgingly pays her debt. As Nina leaves with Kate’s money in hand, she threatens that there may be a “big problem” inside her cunt; Kate is totally nonchalant about Nina’s passive rape comment and continues about her day. She heads on over to the Massage Parlor, her newfound place of work. The receptionist, Ashly gives her a tour and teaches her what to do. Kate waits around, and it doesn’t take long for her first client, Eva to show up. Eva ogles her body as she rubs her skin.

Satisfied with Kate, (particularly her breasts,) Eva promises to return to the parlor.

Next, is a man that’s lookin’ for a little more than a massage. When he whips out his dick and grabs Kate’s thigh, she threatens to call the police and he bails. Kate explains what happened to Eva the next day, and she is mortified to know that Kate didn’t offer him the “extra massage” he wanted. She explains that last night, she sucked off a man in the ally way, which she thoroughly enjoyed and wishes that Kate explore her sexual side. Unfortunately, Kate adamantly refuses to do anything remotely lewd, which hampers her money making abilities.

A few days pass, and Eva invites Kate to her apartment and they fuck!

Kate agrees to join Eva at the club where she works later that night. After getting super drunk, I decided to have Kate suck off a stranger in the bathroom stall. Offended by Kate’s actions, Eva takes her home. When she wakes up, she is confronted by Nina once again. Apparently, Eva is her daughter, and she’s thankful that Kate loaned her money (but she didn’t) and waives her week’s rent. I had Kate attempt to seduce a colored woman named Suzy that day, though she wasn’t receptive to her masseuse kissing her tummy. Strangely, she was all game the next day when Kate started rubbing her clitoris out of nowhere.

After jerking off a regular guest, I had Kate masturbate a few times at the massage parlor’s shower (hoping that she’d get caught — she didn’t.) The next two days were much the same, except that I learned that Kate can make a pretty penny sucking off strangers at the nightclub. On her day-off Kate encounters Eva while shopping for new clothes. Eva says that she’ll give Kate a call the next time she’s alone (probably for another fuck session.) I decided to purchase a nice pair of ripped stockings. Before doing so, I had call over the cashier to offer her opinion on Kate’s attire.

She remarked that Kate looked like a whore — and then preceded to force-fuck her right then and there.

Next stop, sucking off more men! The following day Kate had gained enough “Lewdness” to be willing to go out in public with only her boots and ripped stockings. Now when she sucks off strangers’ cocks, she looks the part. The following day she is summoned by her landlord, Nina. Rent is due once again, and she invites Kate to her room. She has a proposition for Kate; she would be willing to accept her body as payment instead of money.

Well, of course I coughed up Katey’s goodies for the rent!

And so it went, sucking boys and eating clits. That is, until Kate got a lil’ tipsy and met Suzy at the club.

Nina was not fooled in the slightest. She gives Kate an ultimatum; to allow her to fuck her silly, or to let her neighbor Don fuck her silly. I choose Nina. She forces Kate to eat her up and cough up a hundred dollans before leaving her be. Suzy heads to work, still covered in cum — she is promptly sent home. Apparently, full-nudity is okay, but Kate’s facial lotion is crossing the line! Now that Kate had the day off, I decided to go shopping! Kate has a chat with her pal Suzy. She climbs atop Kate, and slurps the semen from her body.

The rest of the week is uneventful, except that I had Kate steal money from her boss on a Friday night. Kate had the parlor to herself, and the boss left out a fat stack of cash in his drawer. I spent it on lots and lots of alcohol and tried my very best to get Kate pregnant over the next few days. . . no matter how hard I tried, it just wasn’t happening. Next Friday, the boss accuses the Ashly for theft, knowing that she left early on the night it was stolen. Thankfully, he (and Ashly) seems to forget about the whole incident later that day.

So I robbed the parlor again that night. . . and again the Friday after that!

After getting a little too plastered, Kate passes out in the bathroom and is abducted by a pair of men. She is raped for the remainder of the night, and dumped into a nearby alleyway. After a goodnight’s rest, I had Kate try her hand at prostitution. She doesn’t make nearly as much money as she would blowing guys in the club, but seeing how she sold her pussy all day and all night long she probably enjoyed a few more weenies than normal. Eventually, she gets into an altercation with a customer that refuses to pay, and she fails to beat him up — he rapes her a few times before she gives up on the fight and goes home.

The next day is much same, with one major distinction; Kate’s sister is at the club!

The next morning, Kate visits Nina in her room. She lives in the same room as Eva and Nina. Inside is a note that says, “I was just in your imagination.” Eva is nowhere to be seen, apparently replaced by Anna. This. . . is fishy. When Nina approaches Kate to collect rent for next week, they strike a deal; Nina is willing to sell Kate her room in exchange for nineteen-thousand dollars. I spent the next few weeks busting Kate’s booty (literally and figuratively) at the club and parlor. She and Suzy made about six-thousand dollars a week whoring themselves out on the weekends. Once I made the nineteen-thousand I wanted, I tried to figure out how to purchase the apartment Kate wants. I. . . got stuck, and lost my patience. So I decided to end my playthrough here, perhaps to be continued on another day.

Kate’s story ends with a cum-covered body, and twenty-thousand dollars in hand; if she’s not a winner I don’t what is.

The titlescreen is a cluttered mess, and I didn’t like seeing Kate drifting around the screen. This screen doubles as an “Options” menu, where you can adjust a variety of user-preferences; these include audio, gameplay, and graphical preferences. Audio preferences can also be adjusted in-game via the “pause” menu. The user-interface is generally messy, due to the lack of submenus. The in-game visuals are a delight when the animations are syncing correctly. I felt like I was playing some sort of high-budget flash-game, though I can’t put my finger on any words to describe the similarities. However, the animations are often rigid, and sometimes the protagonist’s head appears to float away from her neck (and it’s super jarring when it does!)

I recommend this game! However, though this is a very lewd game, I don’t think this game is a great game for a good night (if you catch my drift.) The sexual content takes a lot of grinding to unlock, though once you get the ball rolling you can engage in sex-scenes pretty much non-stop. Unless you follow the main questline, the events will become repetitive and stagnant very quick, which makes me think this game is best suited for someone that favors gameplay or story over gratuitous nudity. But make no mistake — “sex” is Insexsity‘s middle name! 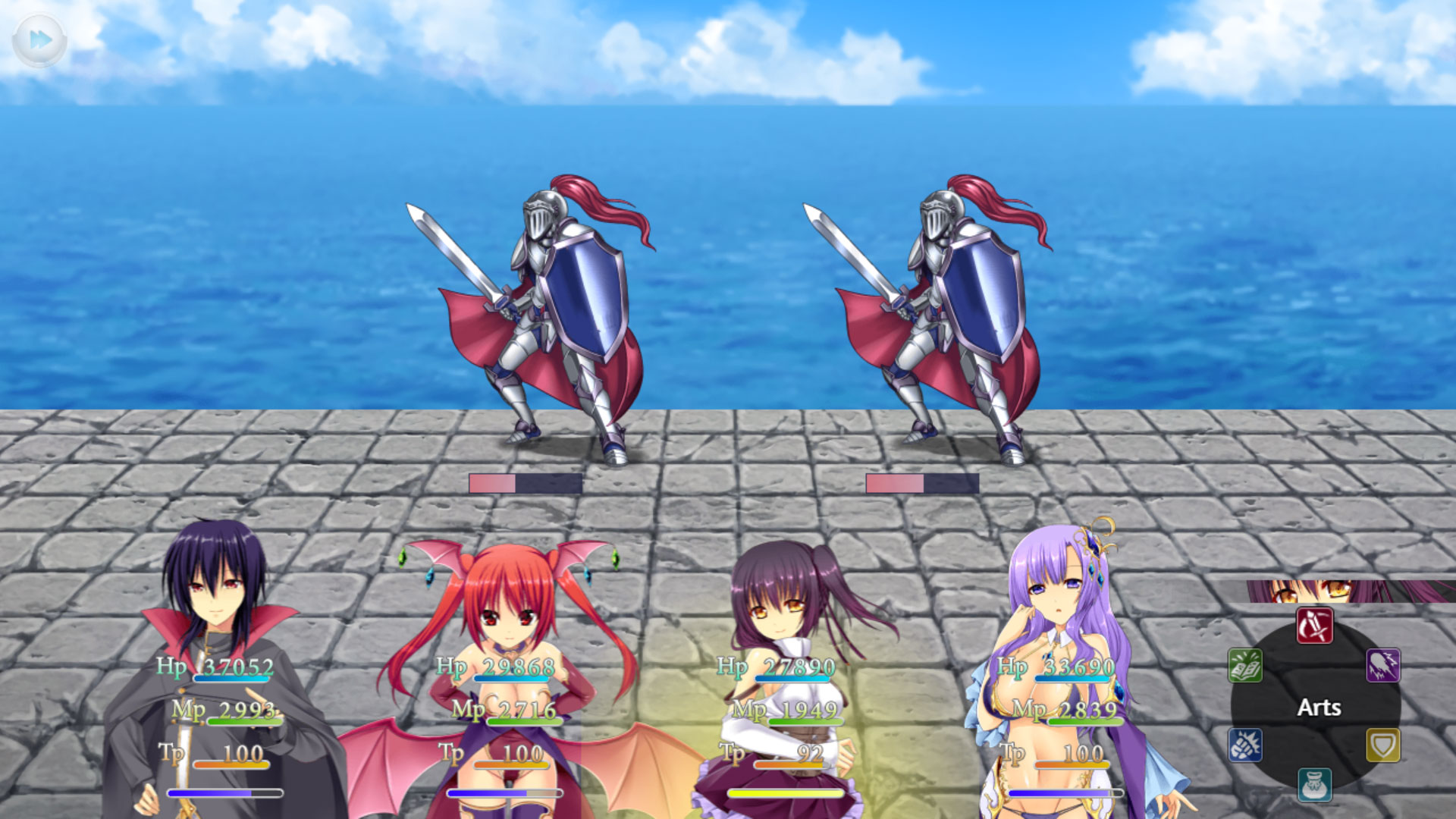 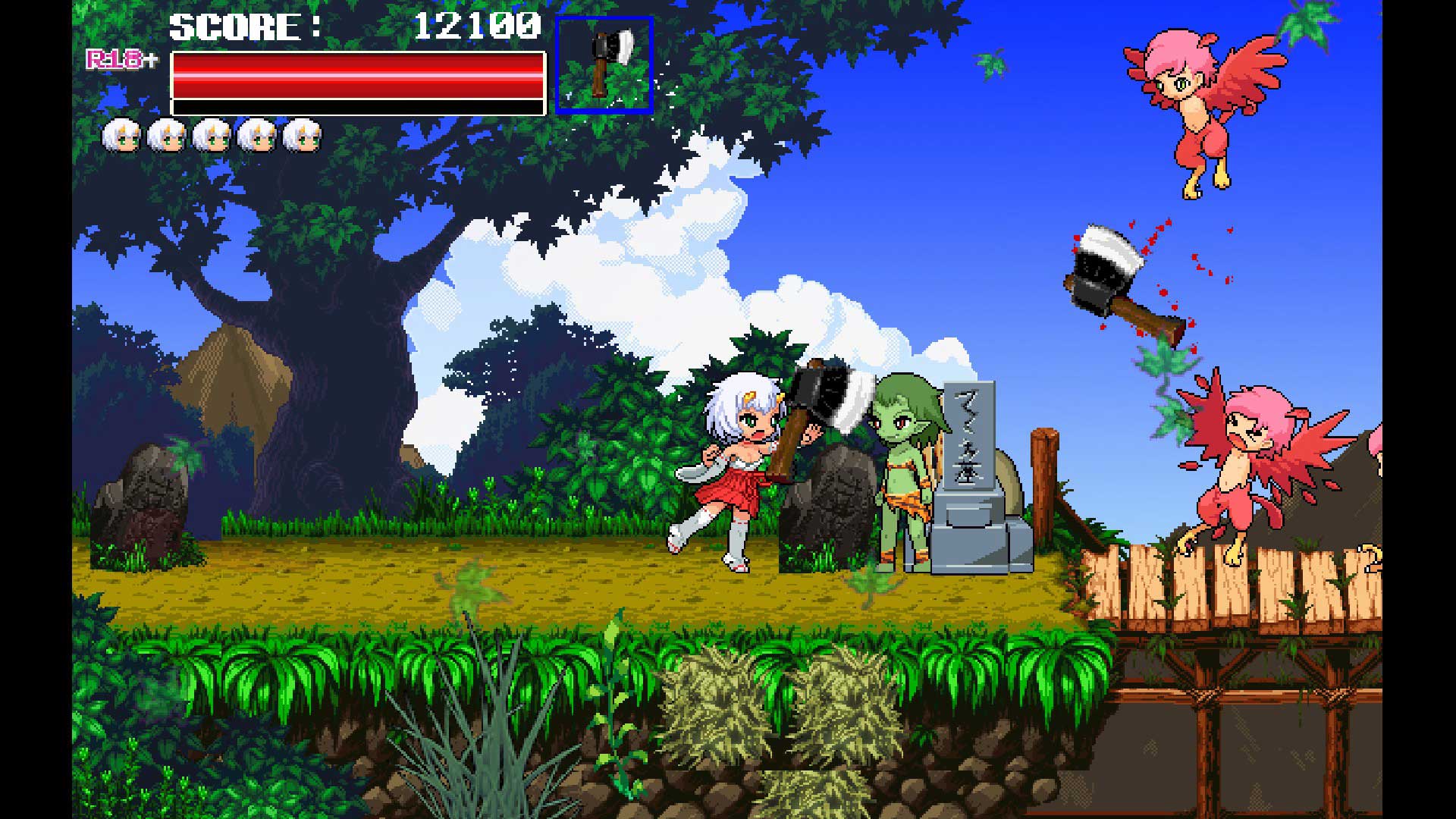 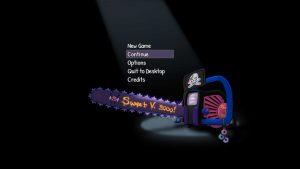 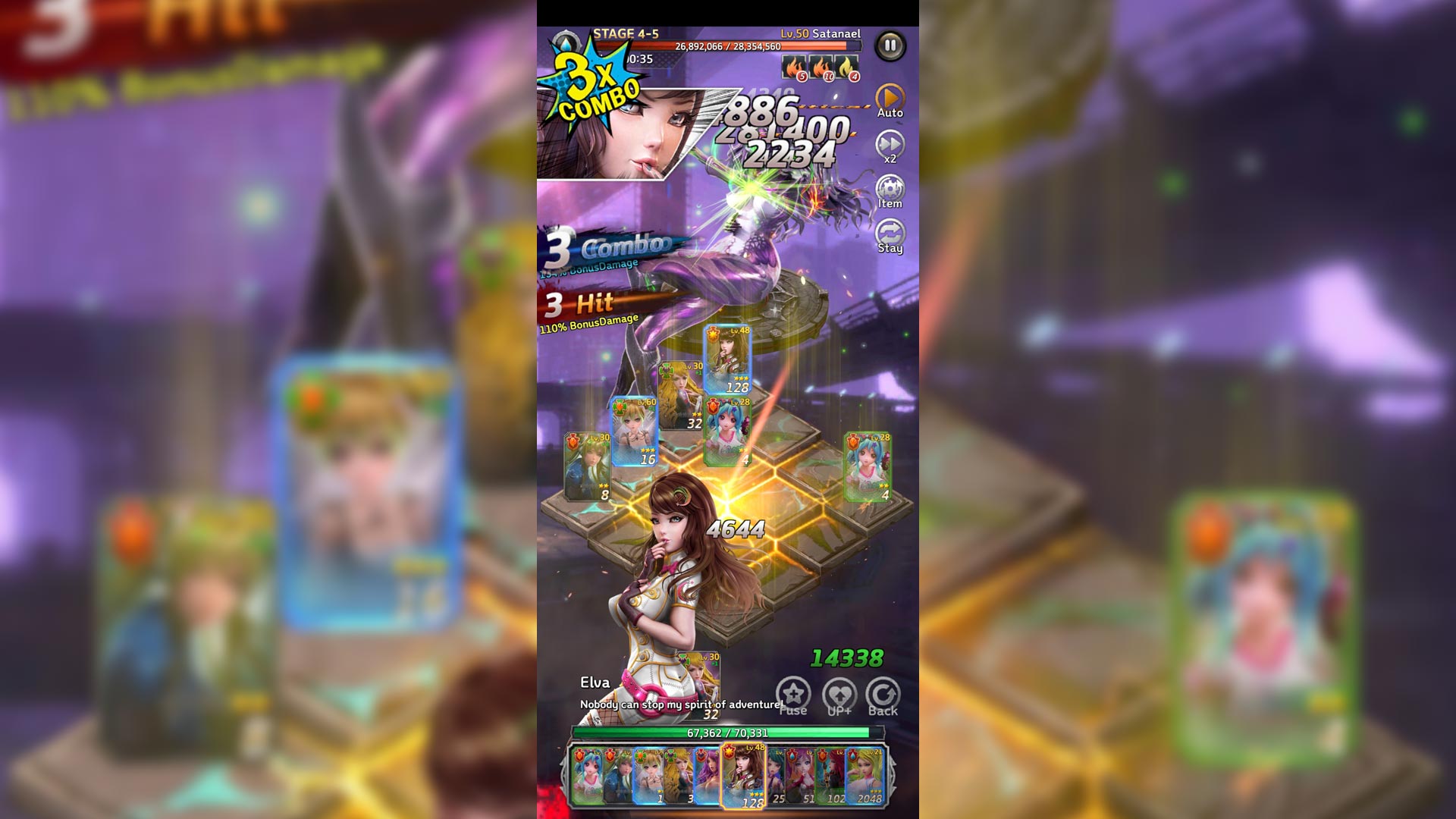