Letina’s Odyssey is a lewd RPG available on Steam. To experience the full game (with adult content), the Steam version must be patched. A patch can be found on Kagura Games’ website under “Patches”. I will only be discussing the patched version of the game.

I received a free copy of this game for review purposes — thanks Kagura Games!

Stranded in an isolated village near a maze-like labyrinth, Letina must fight dragons, monsters and ruffians as she makes her way back home. Along the way are members of her “survey team” in sticky situations. Whether or not she takes advantage of them is up to you. . .

But she’ll need all of the help she can get for the final battle.

Battles are fought turn-by-turn using a combination of Sword and Spirit “Techniques”. As Letina defeats enemies, she gains increased “Sword Mastery” and a variety of “Sword Techniques”, providing new attacks of increasing power.

By equipping “Spirit Gems”, Letina gains one or more Spirit “Techniques”. Spirit Techniques offer a variety of tools, such as the ability to weaken enemies or take additional turns. Equipped Spirit Techniques become permanent through battle, allowing Leticia to build a library of techniques by defeating Spirits and exercising their powers.

Nearly all levels leading up to the surface are mazes with equal parts “treasure” and dead ends. Every other floor holds a “hidden treasure room”, but accessing them is no more interesting than selecting marked walls. “Treasures” are a mostly a mix of money and purchasable items, but a handful offer cosmetics used in sex-scenes.

Most floors have at least one character who can be rescued for new quests and rewards. Granted, Letina doesn’t have to rescue anyone — after all, “dead men tell no tales”.

Some floors feature “spirits” and hidden boss fights. Defeated spirits grant Letina their power in the form of a new weapon and a Spirit Gem. For players interested in a challenge, the spirits’ weapons may be combined as a powerful weapon. . . but not without a fight to prove Letina is capable of defeating the “three powerful devils” that will be released.

Letina’s Odyssey has the worst balancing from a Kagura Games publication that I have ever played. If it wasn’t for “Small Explosives”, I would have stopped playing the game.

In a nutshell, enemies are too weak and bosses are too strong. The difficulty curve between basic enemies and bosses is ridiculous. I reached a point in the game where enemy encounters healed Letina more than they harmed her — even foes from the last level in the game! Yet bosses continued to end Leticia on turn one — what the fuck?

Out of roughly eleven hours of playtime, I spent maybe eight grinding for level-ups. Leveling-up only marginally increases Letina’s battle effectiveness. Realistically, it takes hundreds of kills to attain enough levels to garner noticeable progress. My fingers were actually sore from holding down my “Shift” keys for so many consecutive hours.

Ultimately, it was “Small Explosives” which granted me with the mental endurance to see the end of the game. Small Explosives are expensive, one-use items which deal enormous damage — in my experience, as much as one-hundred times Letina’s typical damage output.

Some bosses required as many as four.

I can’t help but wonder, was I “supposed” to spend hundreds turns witling their health down? Considering bosses can (A) heal and (B) take additional turns for seemingly no reason, that doesn’t seem realistic. I’m genuinely confounded by how anyone is “supposed” to beat the game.

There are twenty-four unlockable sex-scenes primarily centered on Letina. The character roster of Letina’s Odyssey is mostly “young women”, but I wouldn’t go so far to call anyone “loli”, although some dialogue had me questioning a few characters.

Letina and her friends are extorted, gang-raped and whored out throughout the unlockable gallery. Major themes included unwanted peeping, cosplay, creampies and pregnancy.

Unless you go out of your way to participate in the “brothel”, sexual content is rare. There are a few scenes that play as part of the “story”.

However, some enemies employ “clothes breaking” attacks, stripping Letina of her armor. When her armor is broken, she is highly susceptible to physical damage.

The sex-scenes aren’t anything to write home about; they’re too short-lived with underwhelming climaxes. The artwork is high quality but falls short of “professional” with unconvincing textures and a distinct lack of backgrounds.

“Most boys choose knighthood, while girls join the temple.”

But not Letina — no, she’s “the only woman who chose to take up the sword.” While on a mission for “real combat experience”, Letina is swallowed by the earth by a sudden earthquake.

As she wanders through Mt. Noble’s rich cave system, she comes to understand why women study theology; ravaged by orcs, Letina is narrowly rescued by members of Mt. Noble Village.

Unfortunately, going home won’t be easy. The earthquake blocked off Mt. Noble Village from outside world, leaving only a monster ridden labyrinth as the only way out.

In return for the Villagers’ help, Letina joins the “survey team” in an effort to chart a way out. But little does she know, there’s a plot for the her head brewing from the surface. . .

If only Letina followed in her sister’s footsteps and become a nun — but knowing her, she wouldn’t trade the friendships she makes along for anything in the world!

The music is thematically appropriate, but otherwise unremarkable. I got bored of it after five or six hours. Considering how much grinding is necessary to progress, one can expect to hear the first few seconds of battle music more times than they should.

Letina’s Odyssey uses stock RPGMaker sound effects; they get the job done, but they’re overused and too harsh-sounding for my tastes.

Graphically, the user-interface is appealing but the text is inconsistently sized. Nothing says “professional” like cut off text!

My biggest complaint with the user-interface would be the Spirit Technique system; it’s difficult to ascertain which Spirit Gems have new abilities for Letina without comparing her “Skills” menu before and after equipping. It’s not a big problem when she has less than twenty abilities, but as soon as I had to start scrolling down Skills I got fed up pretty fast.

The sprites are stock but serviceable. However, environmental/level design looks like a someone’s first go at RPGMaker. The explorable world is just so bland and generic. I love how houses are literally just cubes of solid tiling — quality!

I haven’t had so little fun in a long time. Granted, not all games published by Kagura Games are bangers, but I can usually find some redeeming qualities among “bad” publications which make them a worthwhile buy for someone.

On the grounds of poorly balanced combat, I couldn’t possibly recommend this game to anyone. Letina’s Odyssey is ninety-nine percent grinding with a few sex-scenes which frankly, aren’t worth the frustration.

Sorry Kagura Games, this one just wasn’t for me.

Don’t allow enemies to “stun lock” Letina. I lost too many battles because I was unable to play the game for more than five (one time six) consecutive turns! Don’t

When loading the main menu, don’t default to “New Game”. It’s infuriating to be forced to close and reopen the application to retry a lost battle simply because I pressed “Enter” too eagerly. 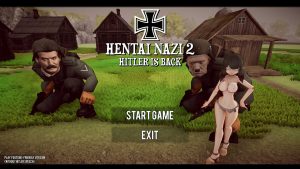 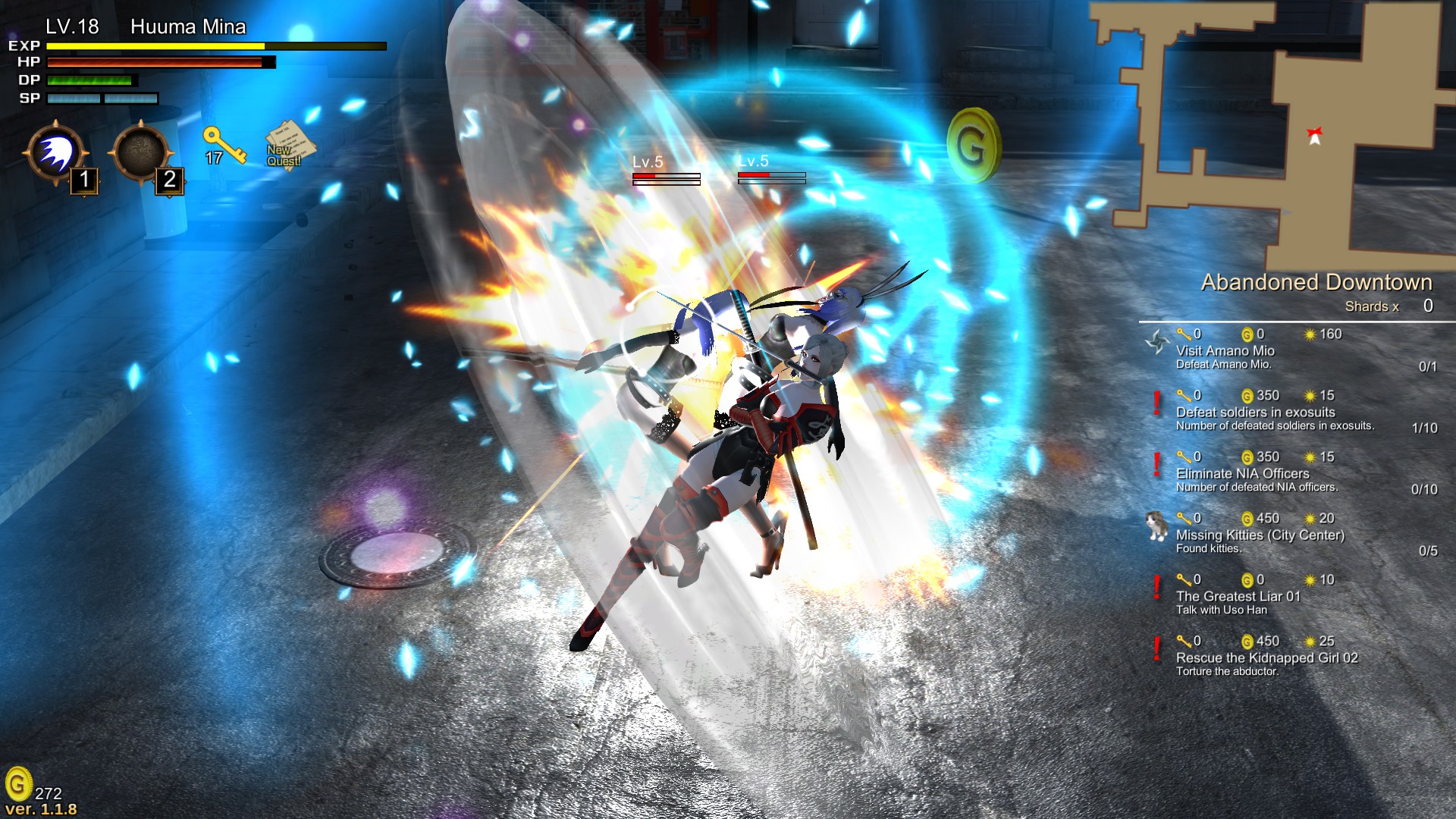 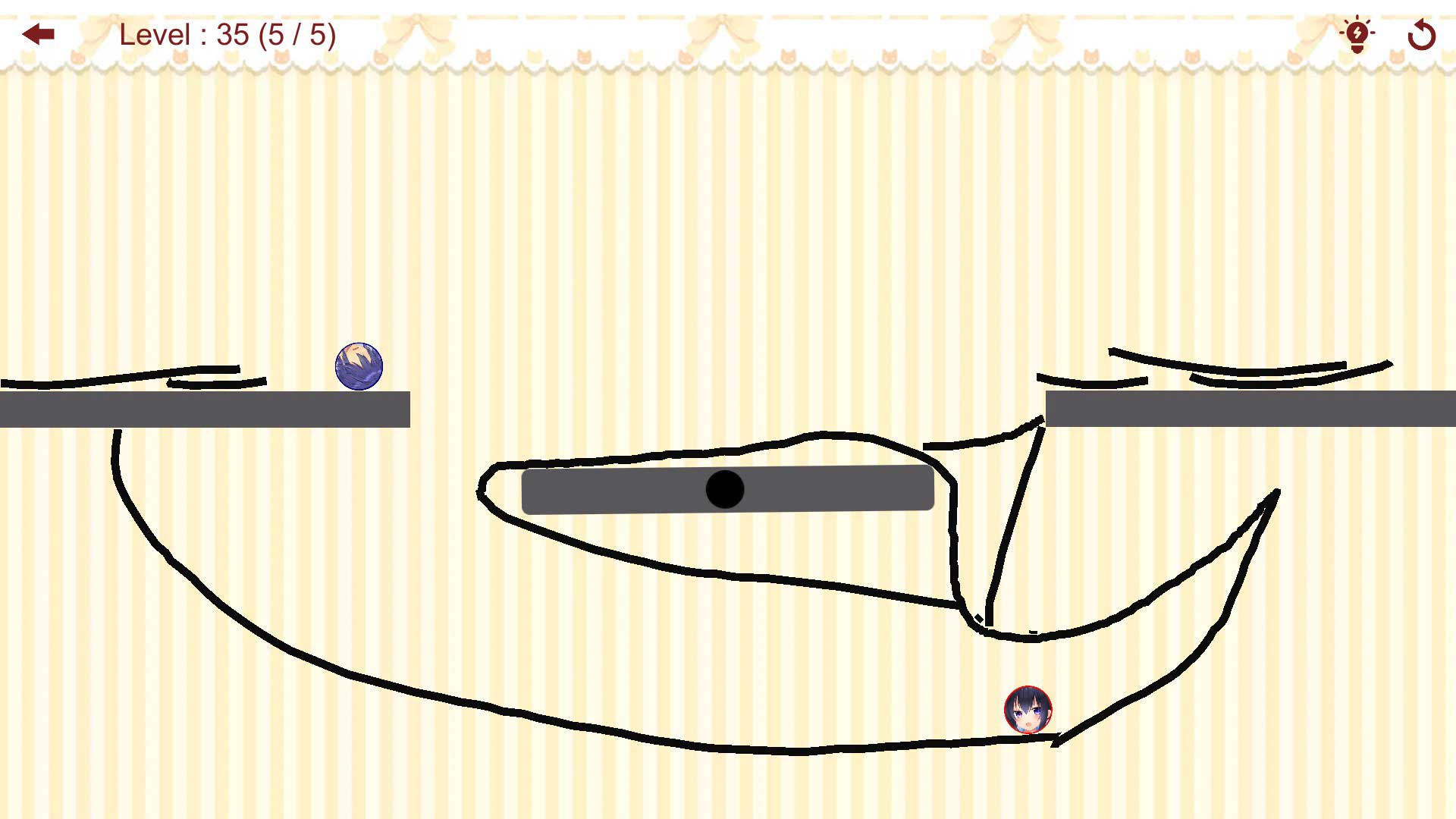 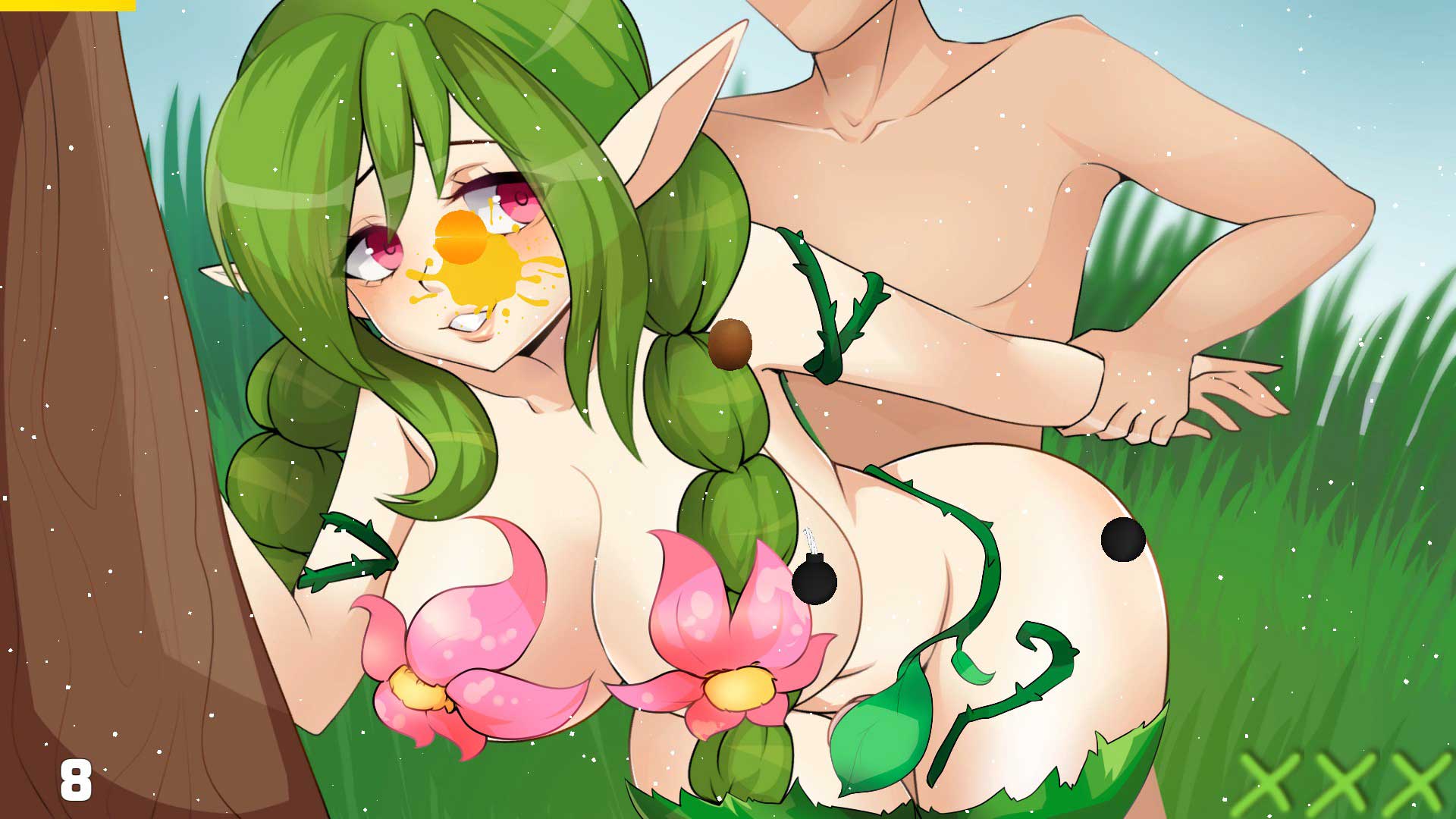