Occupational Hazards: Episode 1 is a lewd visual novel about a fox lady’s trip through outer space.

You travel from planet to planet, each with one or more player choices. Each planet can only be visited once, and player choices will have little no influence on the ending. However, to see every event multiple playthroughs are required.

You’re an anthropomorphic lady-wolf, and your trade is space ships. She is tasked with delivering a fancy-smancy, top-dollar spacecraft to her home galaxy, Umbrea. She’s got twenty days to complete her mission, but she knows that it’ll only take three. That means she has three seventeen days to dick around and explore the galaxy.

What she does before delivering the goods is up to you.

For the purposes of this article, I’ll be discussing what I did. With no leads or past knowledge (of the game), I chose a random planet to visit first. Lady-wolf touched down on Ebos, and was subjected to a strange phenomenon; she witnessed a series of flashing space vessels, which (understandably) freaked her out.

Next stop, Yogeron (which I chose because I thought it sounded like “yogurt”).

Lady-wolf’s ship was invaded by a strange tentacle monster. Furries and tentacles is a sure fire mix for fun, so I declined attacking it. I sealed the bugger inside lady-wolf’s ship, figuring I could make them. . . sort their problems later. The monster lost interest and went back from whence it came.

Huh. I try to get the protagonist tentacle raped and I wind up saving her from it.

Next stop, Ceria. I stumbled upon a peculiar, floating box. like any good starship captain I didn’t ask any questions, and I opened fire. It exploded, that was the end of that. I went to Claatania next, where I interrupted a heated argument. One party accused the other of slavery, and the (alleged) slavers accused them of theft. I decided to help the (again, alleged) slavers ‘cus their captain was a wolf.

And the protagonist is a wolf. . . and I wanted to see if I could have some slave labor aboard.

My plan didn’t work. But, I received a healthy financial reimbursement, courtesy of the wolf captain’s employers. So I went back to Ebos, and wasted my my time. I went back to Yogeron, and wasted more of my time. So I went ahead and hit up Mespov, where I crashed into a bigger ship. I wasn’t about to cough up everything I just earned, I offered my body in exchange for the damages.

The ensuing scene was very saucy, but short lived. I went back to the starting point (the Shipyard) and wasted more time, and tried to crash into the trade ship again (at Mespov). It didn’t work. So I went to the Hyperspace Express Way, an infrastructure designed to speed-up space travel. After inspections, I was on my way to Umbrea. . . but not before goin’ panty shoppin’.

I returned the starship, got payed, and the game ended.

I was not fond of the user-interface. I thought that it look amateurish, much like a cheap flash game of many years back. The artwork is alright, it didn’t feel professional but it was competent. The CGs are not in the correct aspect aspect ratio to be fullscreened, and are marred by a poor choice of user-interface. Every piece has a snippet of user-interface that credits the artist, which strikes me as really unprofessional.

I thought the artwork was generally well drawn, though I found the inconsistent choice of artist to be distracting. There are a handful of artists behind this title, each with their own artistic footprints.

I don’t recommend this title, not unless you really like furries and can forgive less-than-stellar gameplay (see what I did there?) I wanted to give this game a “thumbs down”, but it’s not that bad. I’d wait for sale, and lower your expectations. 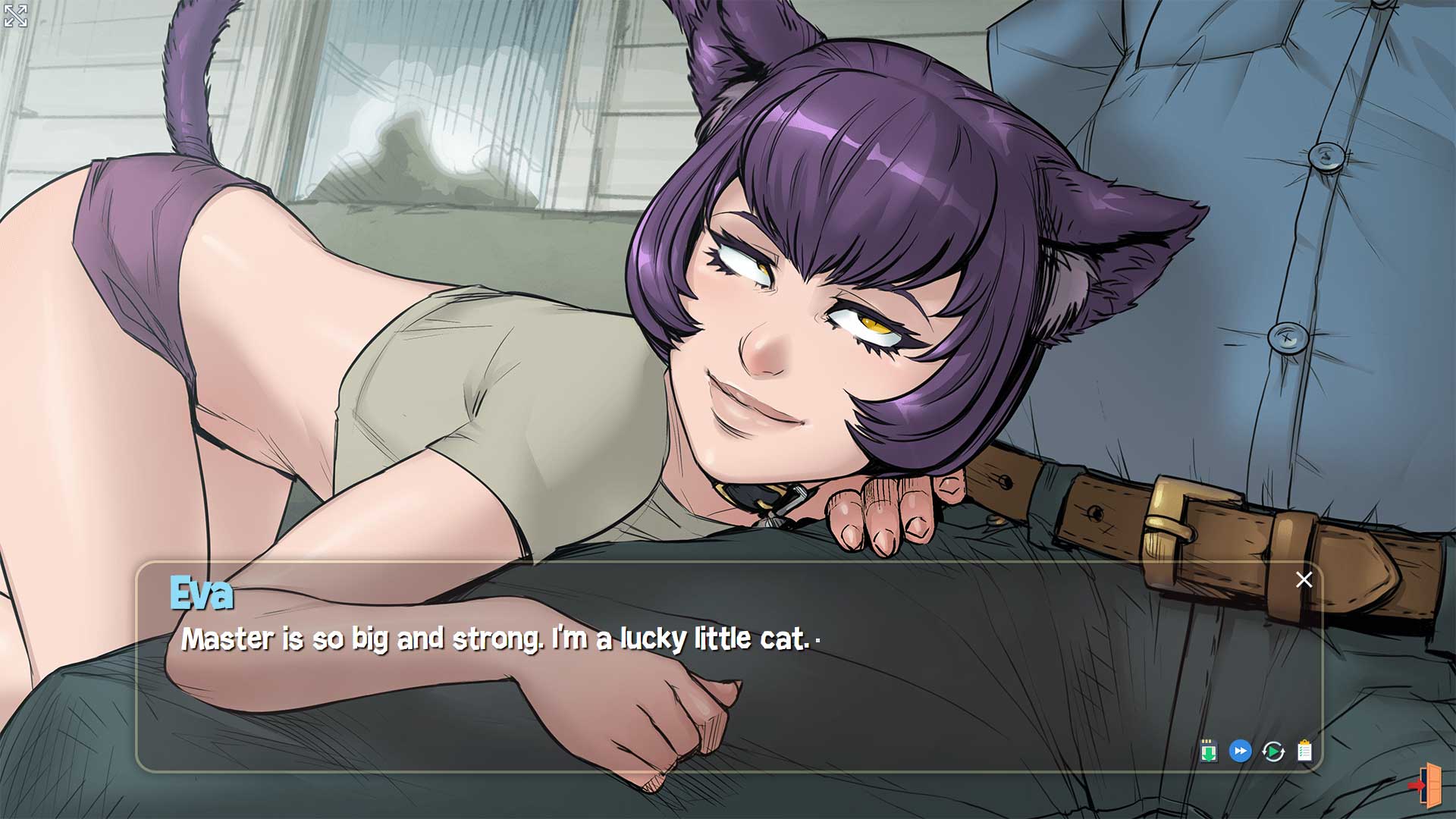 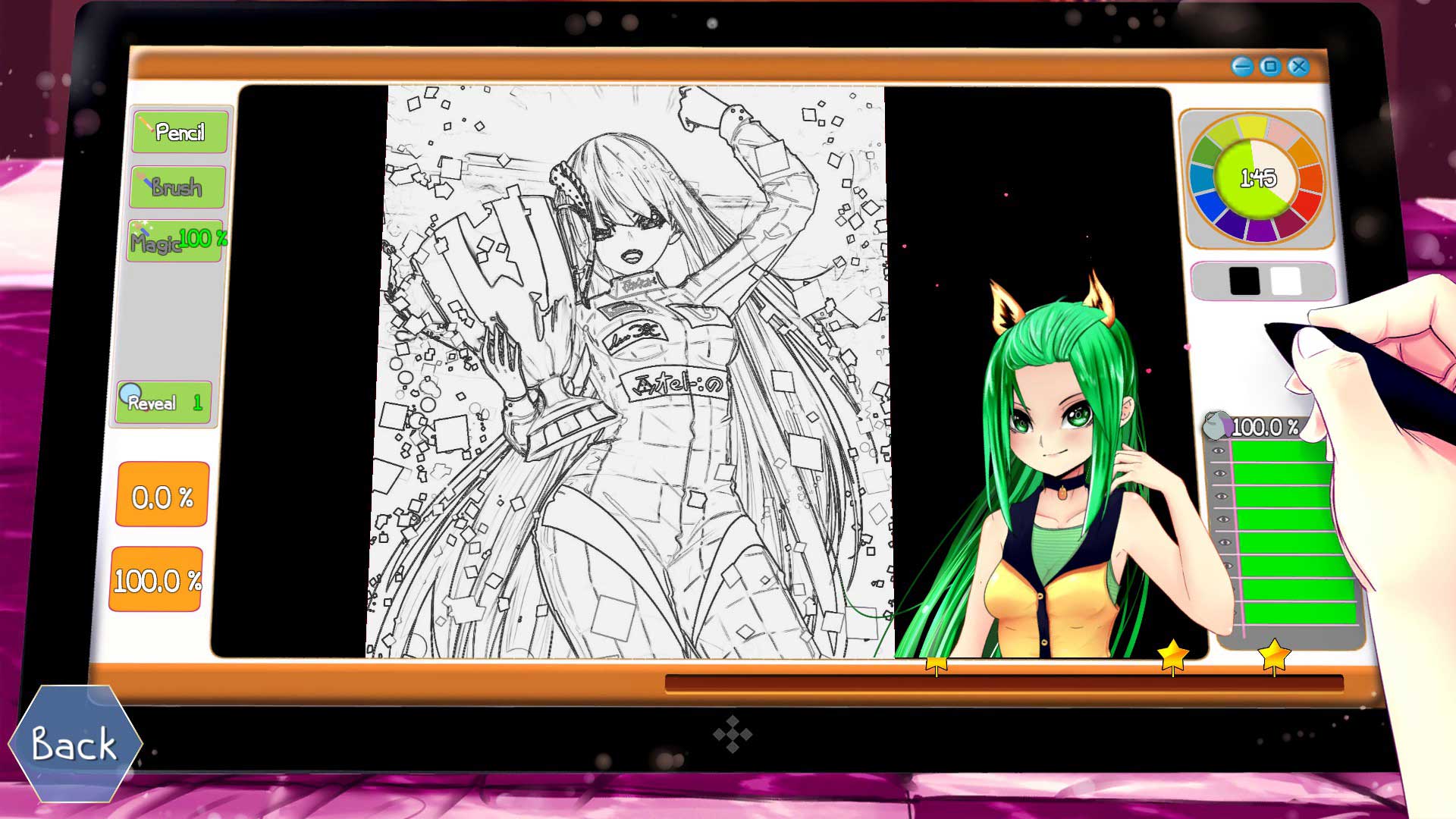 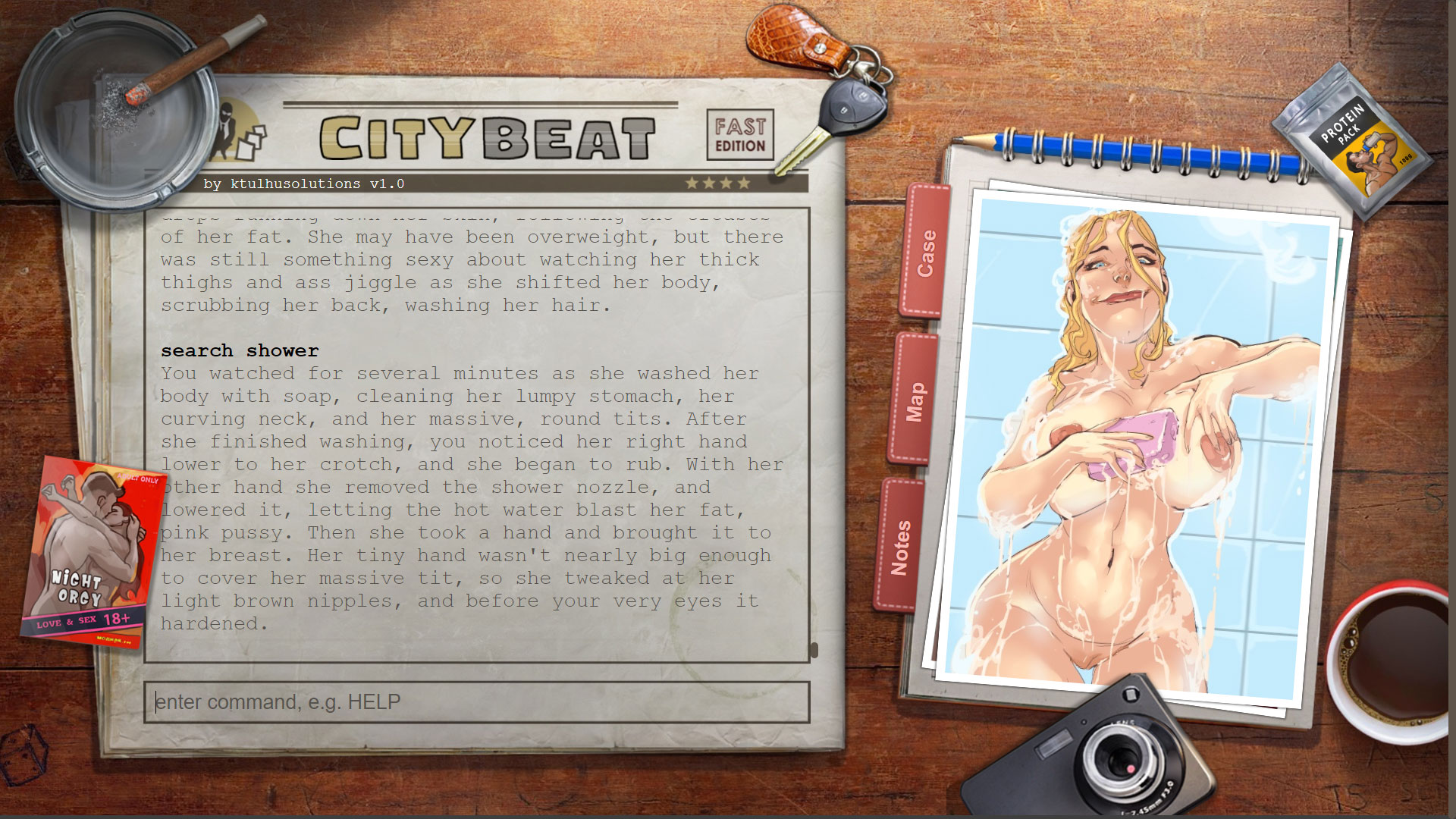 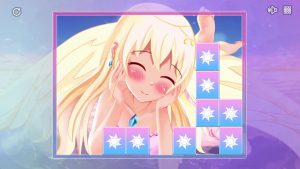