WanderLust is a lewd RPG about a princess on a lewd escape from a kingdom without fornication.

Collect outfits and defeat baddies in turn-based combat! Each section of the game is marked by an interactive sex-scene — woot! Between areas, you’ll have to fight your way through several enemies (or run past ’em!) It’s a good idea to level up a little; the end of the game is peppered with unavoidable foes (and the final boss will mess you up!) As the story progresses, you’ll earn (two) new party members. Some areas feature hidden crafting materials, which can be converted into new outfits or protective gear. As enemies don’t respawn, technically resources are finite; however, you are able to fully restore your hit points at regular, designated points. Be on the look-out for hidden treasure chests!

Elise is a princess, but she has a bad case of “heir to the wrong throne”. The wicked queen has decreed fornication is punishable by public humiliation and death rape — Elise kept under strict watch, lest she discover the pleasure of flesh. Elise loves sex, but the wicked queen insures that Elise maintains her chastisty. That is until she meets her very own fairy god mother. She does away with Elise’s princess garb, and she grants her a fairy companion to protect her. With a naked fairy by her side, Elise sneaks away from the castle (which apparently is only guarded by one guy). Having left the queen, Elise is on a depraved quest — she wants to discover the lewdest lewd the kingdom has to offer!

The titlescreen is alright. It’s animated, and nicely formatted. . . just uninspired. From “Options”, you may adjust audio, display and graphical preferences. I really, really wish there were subtitles (and a way to skip individual lines of dialogue). The game looks alright, as long as you don’t look too close. Other than the main protagonist, much of the world rendered in sort-of cartoony, low-poly models. NPCs are the most egregious case of low resolution assets — compared to the main protagonist, they look like they have been lifted from another title! Though WanderLust offers various sexual content, there is no “gallery” to review scenes. The user-interface cannot be toggled — big bummer.

I didn’t count the number of sex-scenes, but I think there was around fifteen. Each sex-scene is comprised of one or more animations, each with variations based on adjustable “intensity”. Some scenes offer additional interactivity, such as the ability to change positions. Camera control is unrestricted, so you’re able to zoom where it matters most! The animations are decent, but oftentimes characters appear dead inside. NPCs will stare and stand motionless — it’s uncanny. The character models were generally mediocre, but the main protagonist is kinda hot! Unfortunately, sex-scenes are strictly linear. No portion of any animation can be skipped (only sped up). If there’s a scene you want to see again, you literally have to walk back to the correct NPC. Though the sexual content ain’t half-bad, the execution is terrible.

Wait for a big sale, at least fifty-percent off (and maybe a few updates). WanderLust was a pleasant surprise; I’ve been burned by one too many bad RPGs in a similar, lewd vein. This game features a cast of voiced characters and lots of interactive, animated sex-scenes. I’m impressed! However, WanderLust is quite raw. I found combat to be slow and repetitive. Half-way through the game I just ran past everyone. Accessing sex-scenes is slow and clunky, and cutscenes are dreadful. As much as I enjoyed the acting, the boring visuals and lack of subtitles made me want to skip the story. All-in-all, WanderLust is a basic RPG with mediocre gameplay. But hey, I had fun playing this game! Just. . . wait for a good sale before you buy. 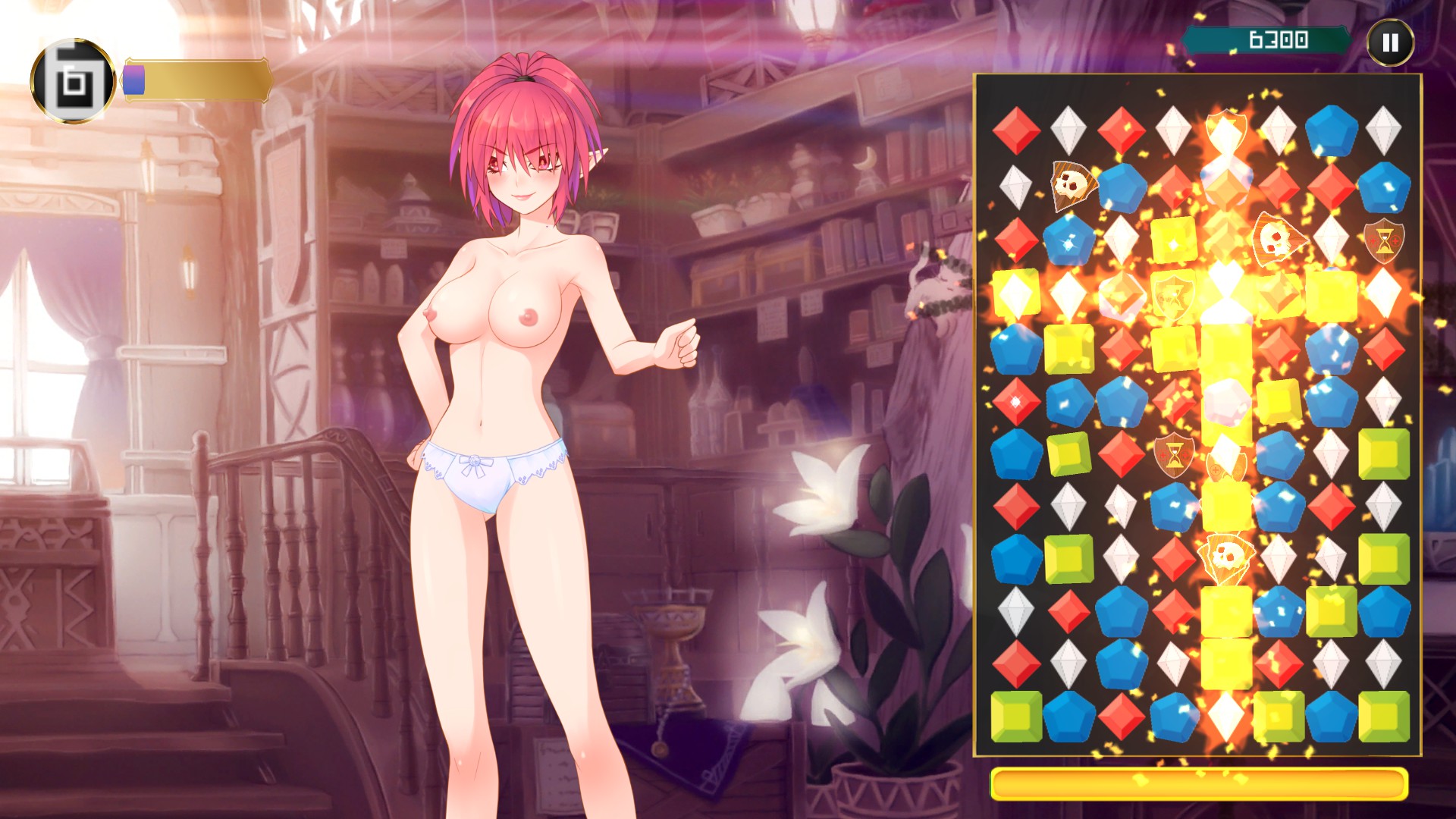 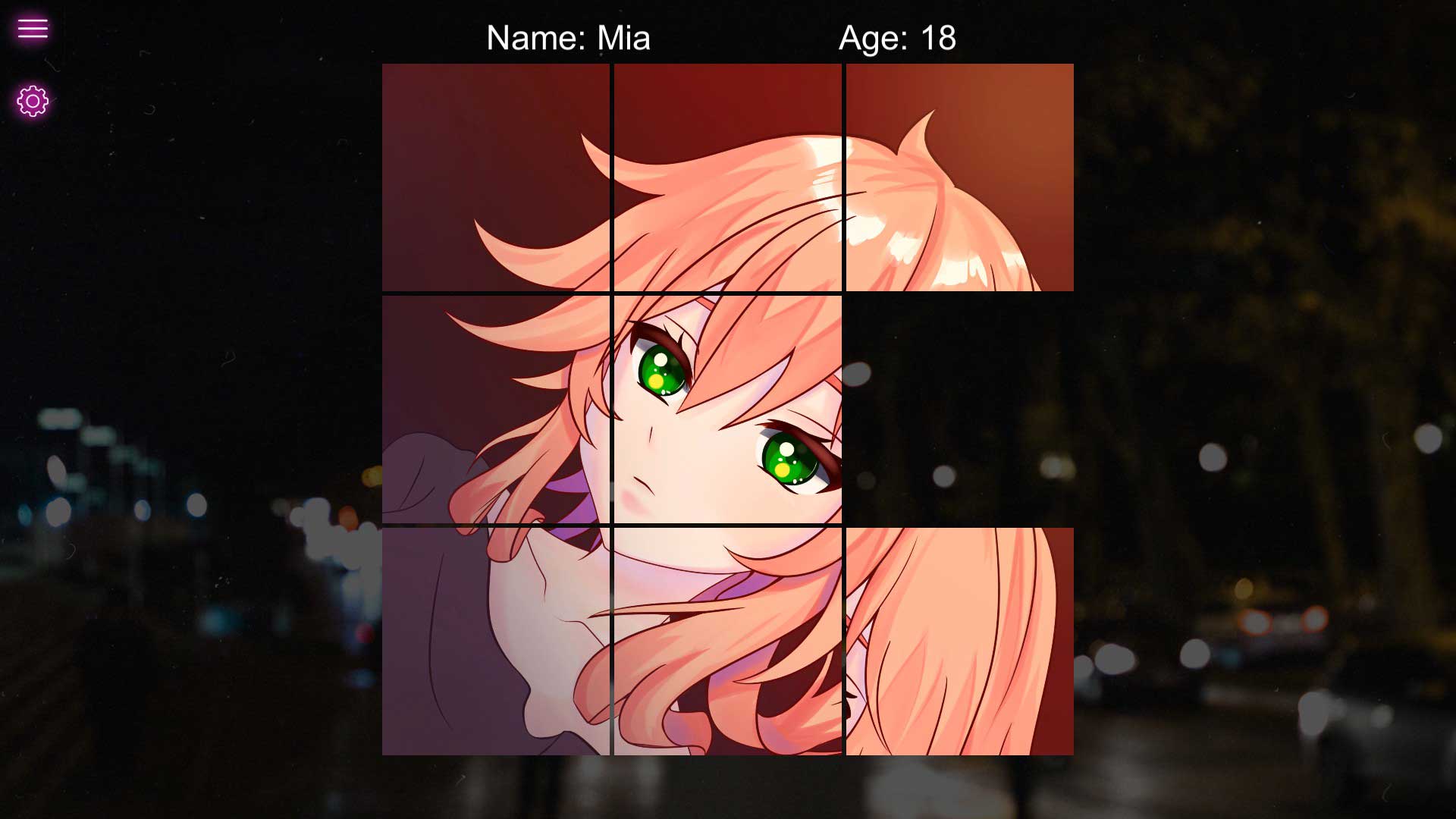 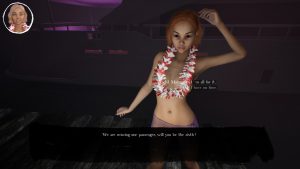