Futanari Quest is a lewd RPG about a teen turned-futa that must impregnate four women to earn her freedom (from her futa curse!)

Seduce enemies and go on fetch quests! The goal of the game is to impregnate four women — each woman is tied to the main (and only) questline, which typically has you fetching one or more materials around the world. Be sure to collect everything you see. . . you’ll thank me later. Combat is not a matter of life or death. Rather, it’s a matter of charm or seduction. You may employ a variety of sexual moves to arouse your opponents. However, you’ll have to learn through repeated encounters what turns who on. Once you’ve totally turned-on a foe, they’ll strip naked and allow you to uh, hose ’em off! Alternatively, you may choose to simply talk it out; if you choose your words carefully, your enemies may be willing to skip the foreplay!

One day, Yui stumbled upon a mysterious box on her way home from work. Inside this box was not only a magic fairy, but a entire universe! Yui finds herself faced with two problems; for starters, she’s stuck in fantasy world with no idea on how to get out. Not only that, but the fairy has forced a wiener upon Yui! She offers to remove her newfound genitals in exchange for four pregnancies. Apparently, her world is dying — no-one is able to get pregnant, and only Yui has the package to restore childbearing. Unfortunately for Yui, willing women are hard to come by. . . as a matter of fact, she may have to consider inseminating her own family in order to fulfill the fairy’s quest!

The titlescreen holds no secrets — when you boot this game, you know what you’re getting into! Though the titlescreen is nicely arranged, I didn’t enjoy the instructions at the bottom. Controls should be relegated to the “Options” menu. Speaking of, audio and gameplay preferences can be adjusted. A gallery can be accessed in-game at anytime. The user-interface cannot be hidden when viewing sex-scenes. Thankfully, CGs can be viewed independently from text (if you so desire).

There are eight unlockable sex-scenes, which include fifteen full-art, static CGs. Four additional CGs can be unlocked by collecting hidden gems, and there are twenty-six unlockable character portraits. I thoroughly enjoyed the full-art CGs! The artwork is wonderful, and the way everybody’s eyes roll back as they are plastered with love juices just gets me. However, I was disappointed by the lack of variation. Most scenes only offer two images — it’d be nice if there were at least more facial expressions. Though combat is literally fought through sexual moves, there are no sex-scenes that feature monster girls. Making matters worse, the monsters are not very well rendered — they were the biggest letdown by far.

This DLC adds a combination of 2K (1920×1080) and 4K (3840×2160) PNGs to Futanari Quest‘s core directory. There are twenty-five images total. Each wallpaper offers an in-game character or monster against a decorative backdrop. Other than the backgrounds, there does not appear to be any original content. Unfortunately, not all of the wallpapers are available as 4K images; the monsters are only available as 2K renditions. There is no adult content to see. No, nudity doesn’t count!

What a steal! For some reason, I had thought this game cost me ten dollars. . . turns out, an afternoon of futa-fun is only two smackaroos! However, Futanari Quest does leave a lot of things to be desired. While this game does sport some wonderful artwork, only a handful of CGs are worth talking about. The RPG elements are not well balanced, and combat is rather boring. Unless you’re a completionist, there is virtually no reason to complete the game more than once. There are so many characters within the story, nobody receives ample screen time — there may be some hot moments, but I wouldn’t get attached to anyone. Futanari Quest looks promising, but it feels. . . unfinished. Finished or not, Futanari Quest is worth a few dollars.

For a dollar this DLC is a great deal. The images make for great wallpapers, but don’t expect to see anything fap-worthy. I was rather disappointed not to see the in-game CGs available as downloadable content — those are my kind of wallpapers! 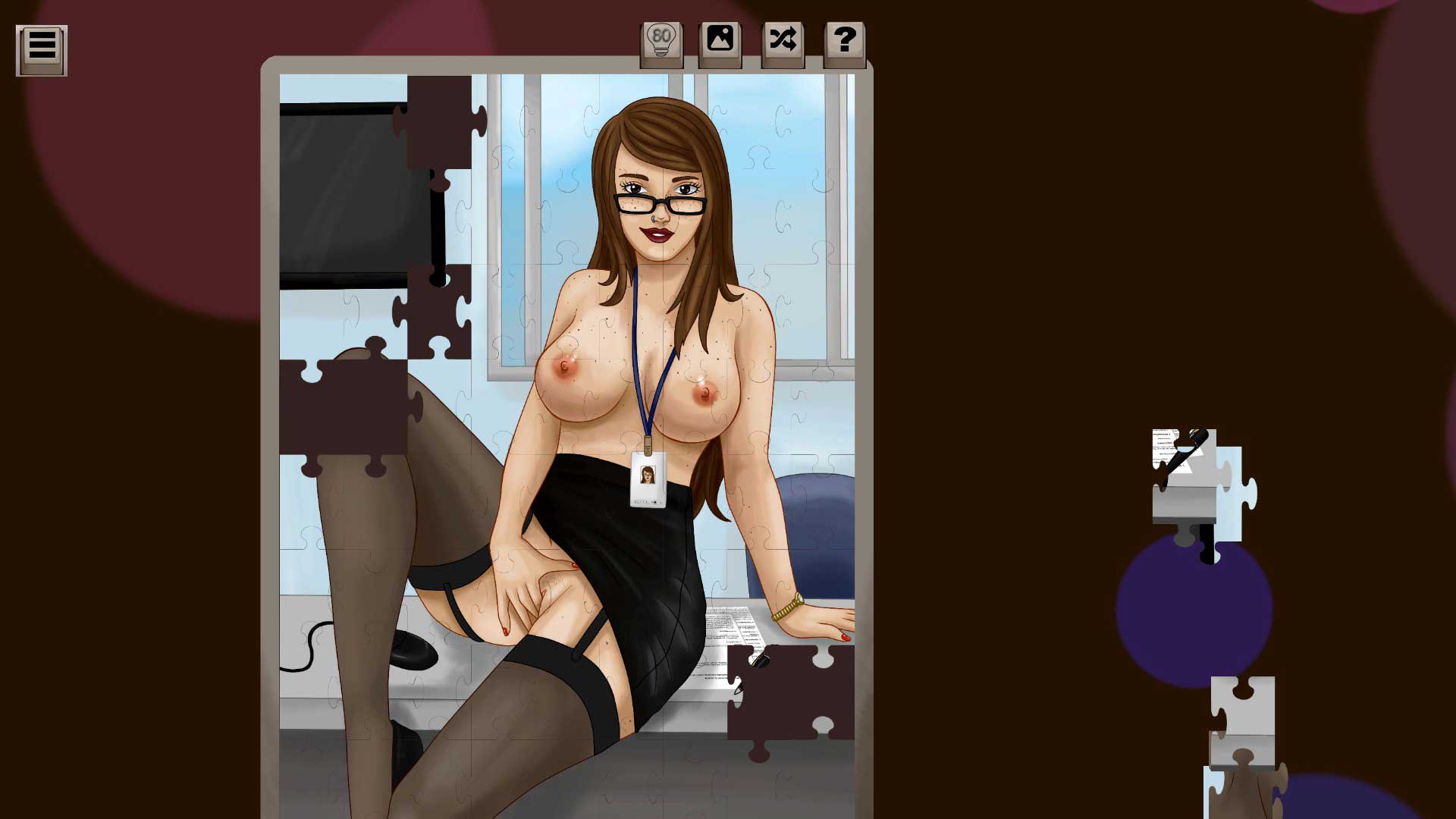 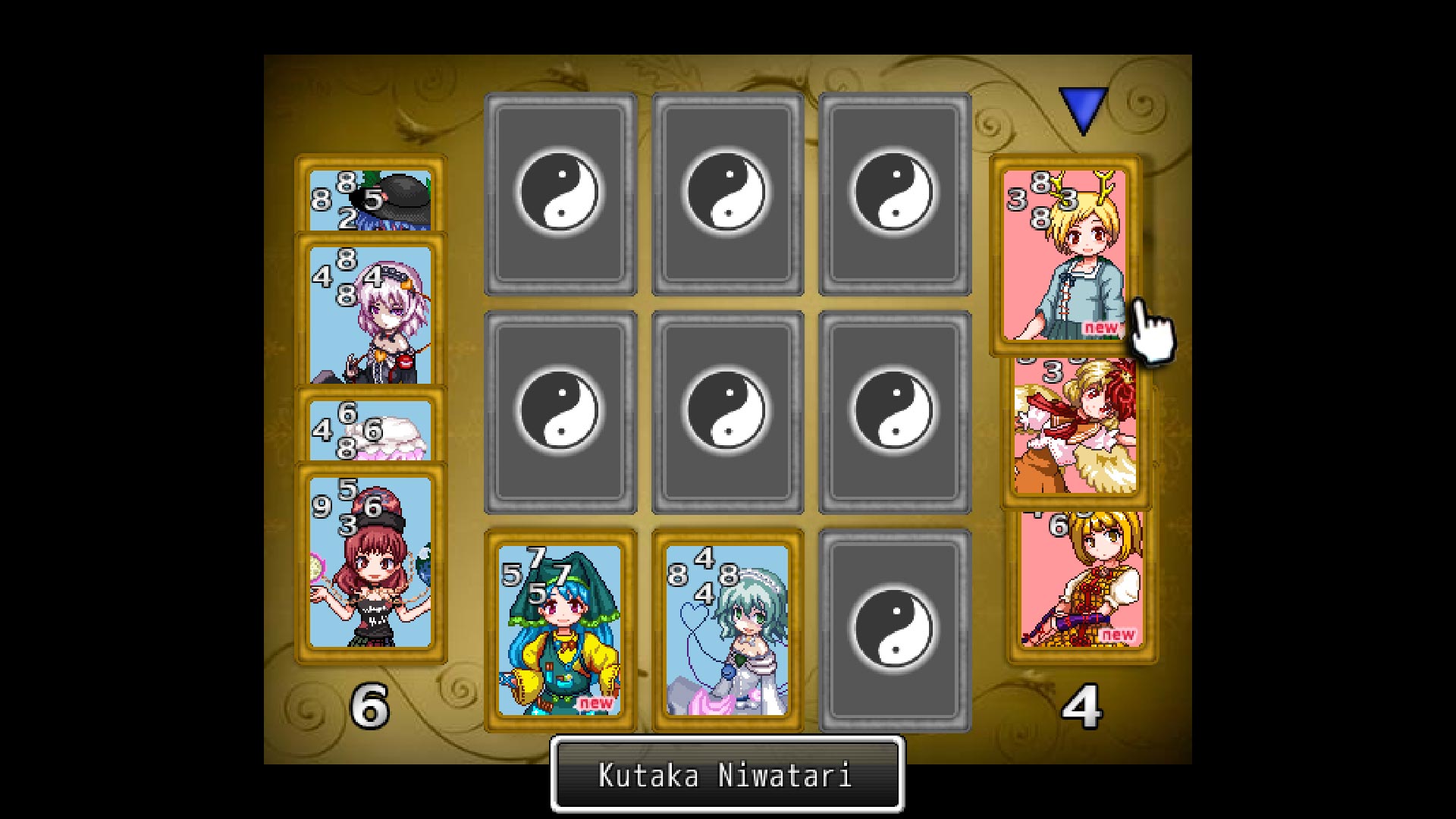 Nyanco Card is a deck-building game inspired by the “Touhou Project”. Nyanco is stuck in Gensokyo world, and the only way out is to d-d-d-d-d-duel! 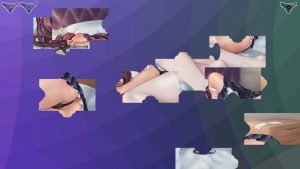 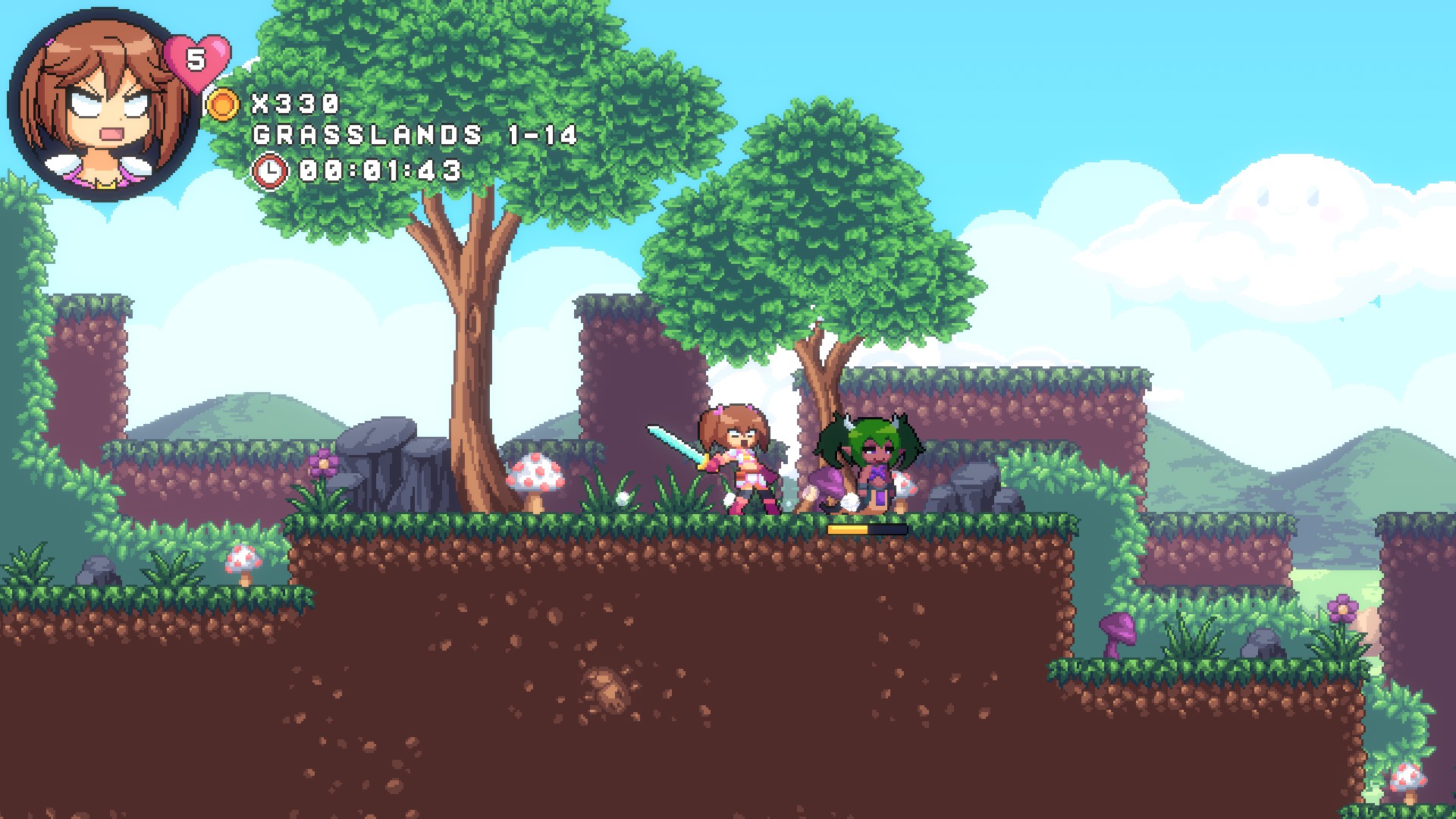