Alisa Quest is a lewd visual novel game available on Steam. To experience the complete game with adult content, Alisa Quest – 18+ Adult Only Content must be installed. This article will strictly discuss the patched game.

It took me about an hour and a half to complete the game and unlock the “true ending”.

On her quest for the five “Spirit Jewels”, Alisa must decide whether to complete her task through battle or sexual favors. The world outside of Skandinavisko is a dangerous place — if her magic fails to subdue her enemies, she will be forcibly impregnated! To be taken by monsters experience far worse than any intercourse she could have willingly provided.

Combat was really, really easy. “Gold” and “levels” are plentiful as long as you complete each “quest” without avoiding enemies. The most challenging boss fights forced me to heal once or twice in mid battle.

As Alisa levels up, she gains a variety of “skills” to assist her in battle. Each enemy is weak to a certain enemy, promoting grinding to gain the appropriate skills to breeze through dungeons. However, I found navigating to my “skills” menu to take longer than holding down the “Enter” key.

Throughout the explorable world are hidden “Magic Crystals”, which provide permanent buffs. There are also a handful of optional quests to see, but other than a few isolated rewards exploration is poorly rewarded.

With the strongly implied shotacon sex-scene, I’m surprised Steam even allowed this game!

When Alisa is defeated in battle, she will be raped, permanently robbing her of “rationality”. Rationality affects the likelihood she is solicited for sex and how the game ends.

Alisa has the option to exchange sexual favors for the “Spirit Jewels” she seeks. However, it takes more than one show to convince the people of Skandinavisko to part with their Jewels! Although selling he body allows her to avoid dangerous quests, it’s a slippery slope for a “bad ending”.

The sex-scenes are linear sequences with skippable dialogue.

Sex-scenes feature a reasonable amount of dialogue with decent artwork. Alisa doesn’t act as humiliated as I’d like her to be, but if you’re someone that enjoys “corruption” the way she begs for sex will be a big turn on. I enjoyed the wide variety of sexual situations focusing on urination.

To be “recognized as a full-fledge mage”, Alisa is tasked with retrieving the “Five Spirit Jewels stolen by the bandits”. They “have sold off the jewels in the town of Skandinavisko.”

Alisa is dispatched to Skandinavisko to begin her investigation — and conveniently, she finds each of the Spirit Jewels in plain sight in their new owners’ hands!

However, convincing the people of Skandinavisko to part with their newfound treasure won’t be so easy. When she tells them her story, they figure she must be “willing to do anything. . .”

Alisa is your run of the mill goody two shoes woman with a pure heart. She’s not a very interesting character, but then again nobody in the story is.

With only an hour or two of gameplay, I suppose there isn’t much room to flesh out the cast. But hey, it’s still fun to watch her blush as she is subjected to sexual harassment.

There is a variety of music, but it wasn’t to my personal tastes. Regardless, I enjoyed hearing different beats for each explorable area. The regular change of music reduced audio monotony.

Stock RPGMaker sound effects — they get the job done, but they cheapen the game.

The user-interface is unremarkable. The stock RPGMaker menus are well known and functional. They may not look extravagant, but they get the job done.

The application can be borderless full-screened using your “F4” key.

Graphically, Alisa Quest fails to impress in nearly every way. The only positive is Alisa’s portrait, which unfortunately has limited screen time. Otherwise monsters and the explorable world are generic sprites which I’ve seen all too much.

As long as you’re not interested in “turn-based RPG combat”, Alisa Quest offers a nice gallery that can be unlocked relatively quickly. Alisa Quest is unfortunately a poorly balanced game only worth playing for weird sex-scenes. Playing the game “as intended” through battle, I unlocked the full gallery in under two hours — I didn’t have any fun with this game, but the sex scenes are weird enough to be worth checking out (especially for a Steam game!) 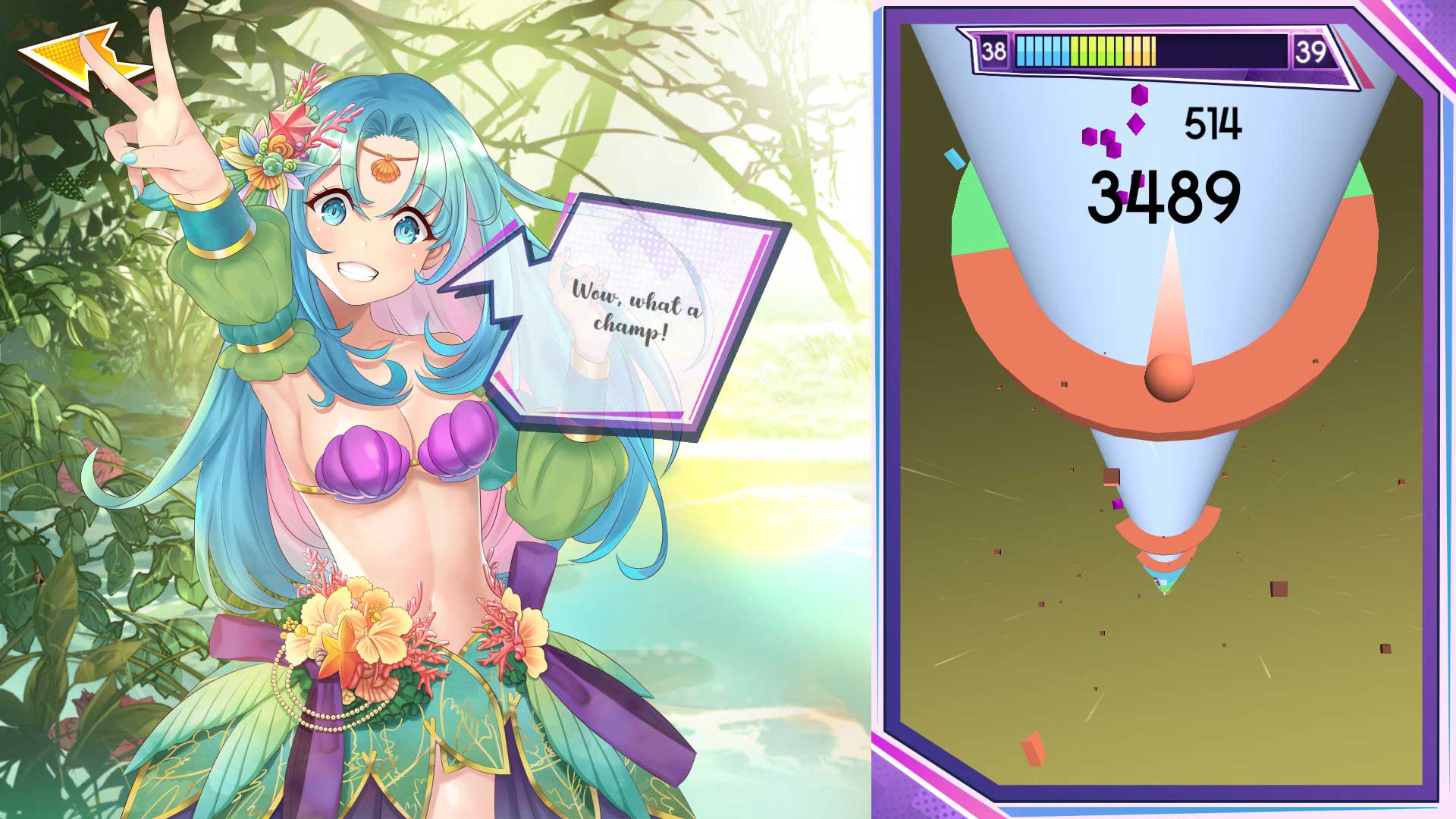 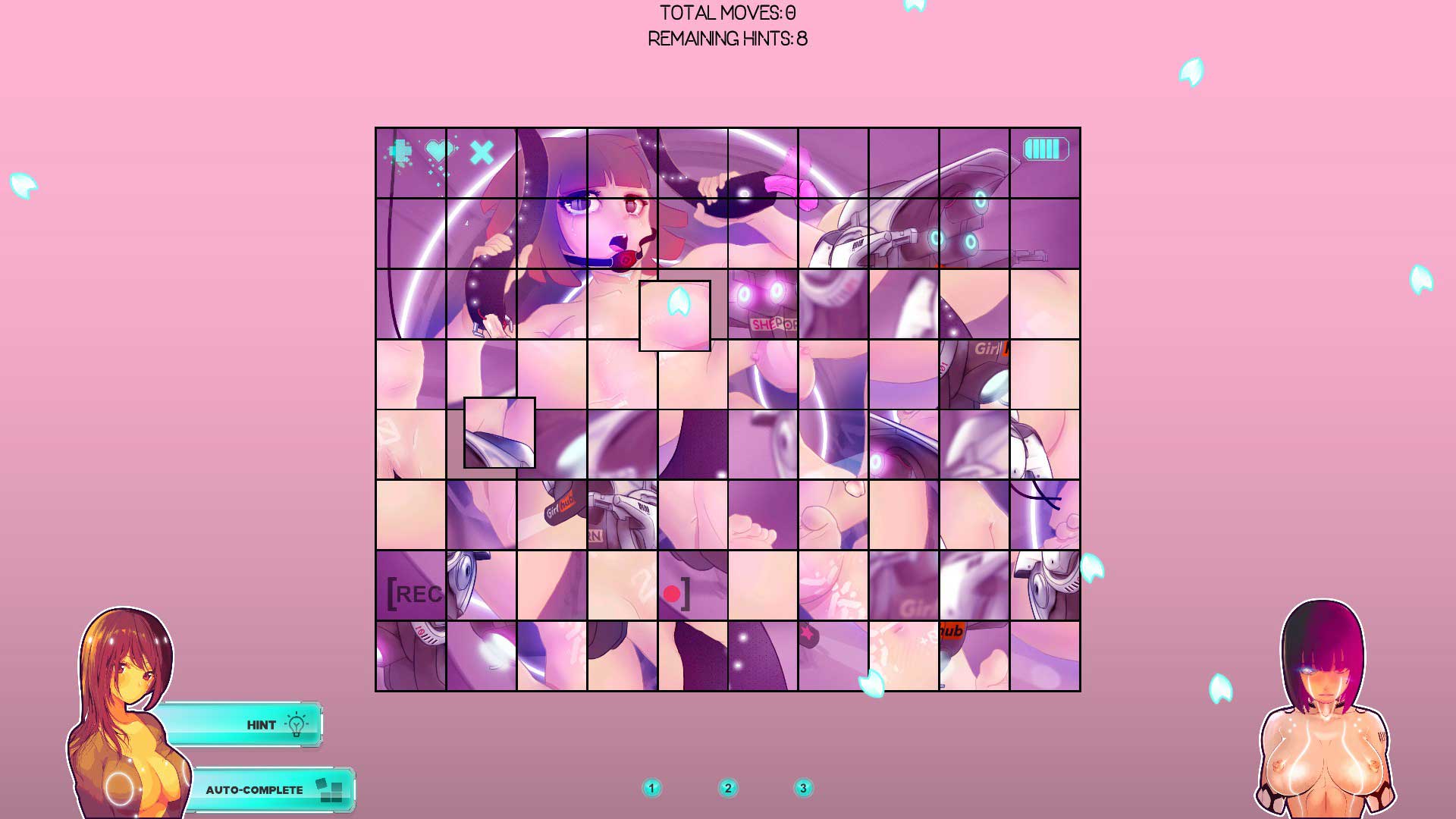 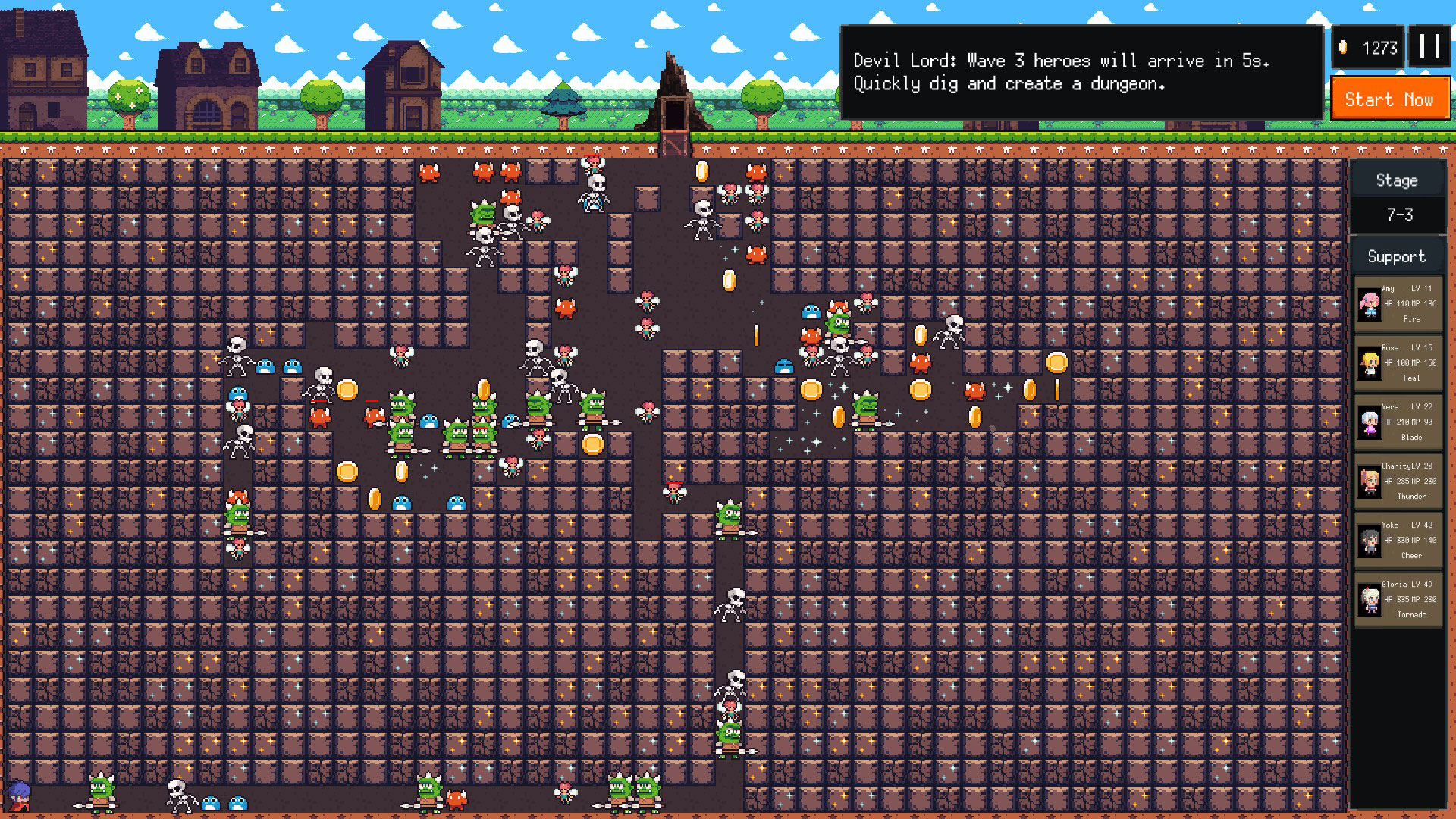 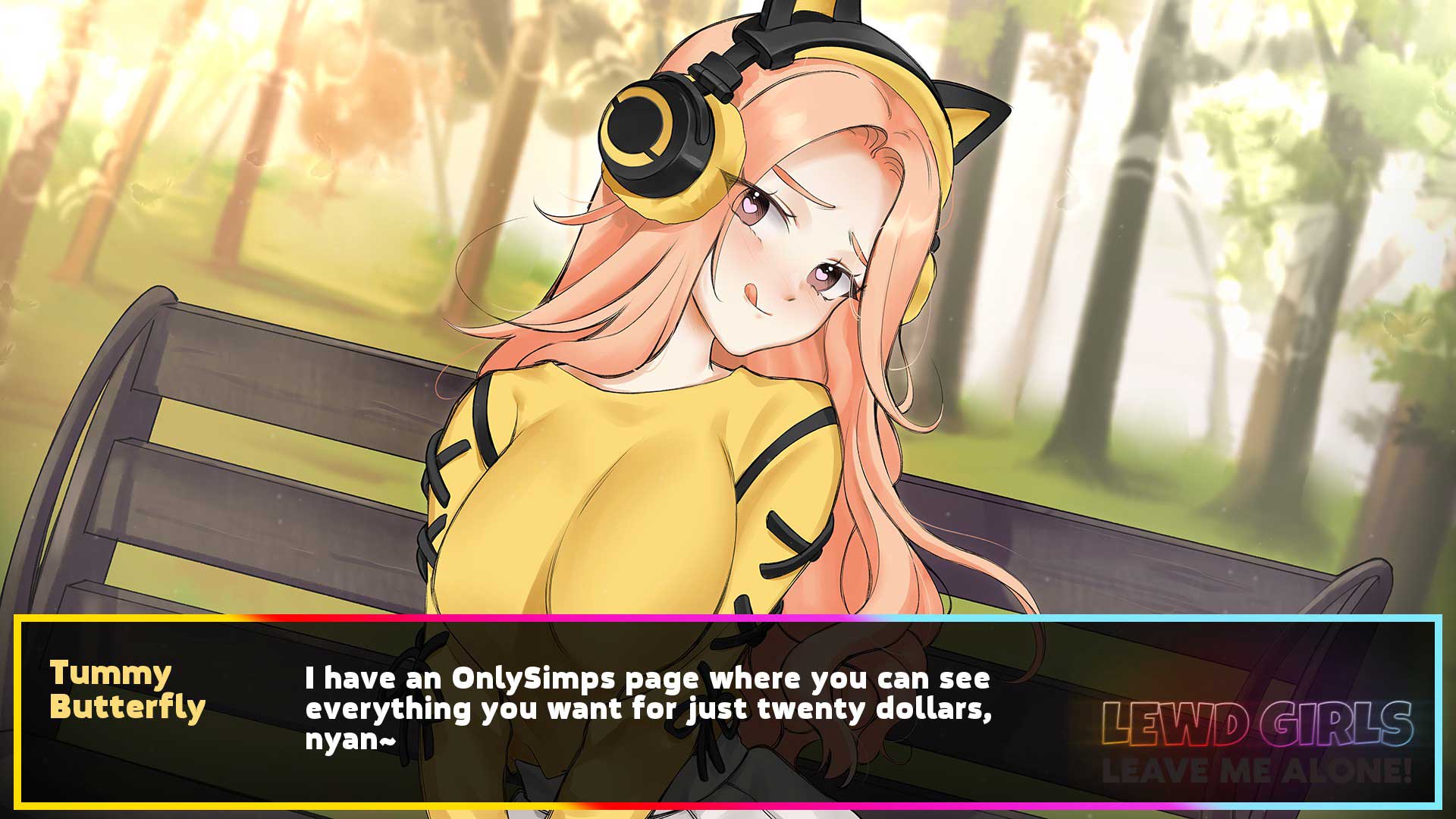