Tear and the Library of Labyrinths

Tear and the Library of Labyrinths is a lewd RPG about Tear’s quest to rescue her sister and preserve her sexual innocence, in exchange for her own.

I received a free copy of this game from the developers. Thanks Kagura Games! This is the first review copy I’ve received from them. It’s great having a chance to collect my thoughts pre-release — Kagura Games titles are some of the most stressful games for me to review on-release, due to the enormous amount of content I have to push through to generate a timely review. They also tend to be on the pricier side, and unfortunately the Wombat Trap’s funding isn’t bottomless (yet)! I decided to start off strong with a well fleshed-out review: this is the content I’m capable of given the time and money. Hey Kagura Games, how about a sponsorship? Eh? Eh?

Collect semen and kill baddies. You heard me — collecting semen is an integral part of this game. Semen is used to learn new skills and power-up. Sexual intercourse is not only necessary to the story, but it’s also essential for acquiring new gear (and in some cases, finance new gear!) Tear and the Library of Labyrinths is a linear game with few side quests, but there are plenty of steamy sex-scenes to keep you. . . busy. Unlike most adult-RPGs, this game actively encourages you to seek-out sex-scenes, which are both numerous and really hot. There no reason to fear losing whatsoever. . . if you fall, you’re just rewarded with another sex-scene! There’s no such thing as “losing” in Tear and the Library of Labyrinths, and every time the protagonist gets raped she just keeps getting stronger!

Combat is primarily turn-based, and not dissimilar from an RPGMaker title. You can attack, defend, and utilize items and skills. Skills require “skill points” (or SP), which is passively regenerated between turns. Functionally, SP is not unlike a combination of “MP” or “TP” in RPGMaker games. Many enemies have specific weaknesses, which can be exploited with crafty use of skills and “assists”. New party members provide “assists” in the form of attacks and spells, which trigger as their SP recharges. Side characters work independently from the player, though they can be toggled (to conserve SP) and their skills can be switched-out. Enemies can “bind” (or attempt to rape) you, which opens a mini-game to escape. Should you fail, it’s off to watch a sex-scene — but if you ask me, that’s hardly a fail in my books!

However, there are also “action” stages, in which combat drastically changes.

As the name implies, “Action Dungeons” are stages that are fought in real-time from a top-down angle. At your disposal is a “light orb” attack, which fires a single projectile directly in-front of you. Action Dungeons play-out much like a shoot-’em-up, but a lot worse. It’s difficult to hit enemies, and they are spawned in droves. If an enemy reaches you, they will damage the protagonist’s clothing. As she becomes increasingly bare, enemies will instead grapple and rape her — to escape, you must mash the arrow keys back and forth. Whenever she is taken, she will gain “EP” (or “Pleasure”). When she gains too much, she’ll succumb to her enemies’ advances, resulting in another sex-scene (and having to restart the Dungeon.)

Progression is heavily tied to sexual intercourse, consensual or not. Sex can be used to “Appraise” select items, transforming them into new and improved gear based on your sexual prowess. Your orifices are rated on a scale of “mastery”, which affects the outcome of Appraisals. Your orifices will level-up on their own as you engage in sex and are violated — however, you can speed up the process using rare (and expensive) skill books. Whenever you’re pumped full of man (or animal) fluid, you will gain “Semen”. Semen is used for “Strengthening”, in which the protagonist consumes her pent-up cum to learn new skills and upgrade her stats. Strengthening is essential as enemies become stronger and level-ups fewer.

But collecting delicious semen is a game of its own!

Demons and monsters will increase your “Corruption”, which represents the protagonists depravity. As her Corruption increases, she will be more-willing to partake in prostitution and rape (making it easier to earn semen!) However, Corruption is a slippery slope, and how much you have of it by the end of the game will change the fate of the world(s). Obtaining semen will decrease your Corrosion, which is passively gained as you play the game. If it gets too high, the protagonist will enter a “Nympho” state; as a Nympho, you will suffer a penalty to all stats, but you will gain steamier versions of sex-scenes and the option to “seduce” enemies in battle. If you are interested in preserving the protagonist’s innocence, sex is a necessary evil, and something which must be carefully balanced (rather than avoided.)

Tear and Lumi are twin sisters, and together they run a clinic. One day, they hear a rustling inside their basement. Inside they find an explosive spell tome, from which a powerful succubus erupts from. She steals Lumi from Tear, and offers to give her back. . . if she can find her. Tear discovers that the tome is actually one of many access points to new worlds, all fragments of what was once whole. Pervading each world is the succubus’ own miasma, which renders all living creatures slaves to insatiable desire. Tear is no exception, and to protect her sister’s sexual innocence, she will have to give up her own as she blindly searches the multiverse within the universe. To read a full playthrough of this game, click here!

Though the titlescreen is clean, I wasn’t impressed. The user-interface as a whole is clean and professional — I was thoroughly impressed by its presentation and ease of navigation. From “Settings”, you may adjust a wide variety of audio, control, gameplay, and graphical preferences. To toggle borderless-fullscreen, hit the “F11” key. Unlocked CGs or sex-scenes can be viewed from the “Extra” option. The interface can be easily hidden (the default button being the right-mouse button.) The sprites looked great, and the overall the in-game visuals are very high-quality. I can’t say the same about the enemies though; some of the enemies look laughably bad. They don’t look like they belong in the same game!

For fuck’s sakes, the wolves on Wolf Mountain look they came straight out of an amateur furry convention!

There are ninety-seven sex-scenes to see, each based on one or more base CGs with lots of variants for climax and progression; there are forty-five for Tear; eighteen for her sister Lumi; ten with both of them; eighteen with Korin, a fox spirit; and there are six with Irene, a succubus. The artwork is nothing short of phenomenal. The artwork is spot-on, and ninety-nine percent of the time I’d say damn near flawless. I adored the climaxes, which are always oozing with inhumane amounts of bodily fluids. The main protagonist is quite busty, but her sister is absurdly bustier. If you’re not a fan of massive jugs, your only recourse will be Korin, the secondary protagonist. However, if you’re also not a fan of child-like characters then. . . this isn’t your game.

But wait! There’s even more sex-scenes!

I one-hundred percent recommend this game — woo wee! The artwork is phenomenal, and the gameplay generally feels polished. I had a blast playing this game, and there were lots of scenes I had to uh, simmer down from. . . sometimes it’s hard to focus on writing! However, this game is rough in some areas: exploration often leads to dead-ends, and leveling could use some work. Granted, you can adjust the difficulty, but the game was a cakewalk after the first few levels on “Normal” mode. I feel that the writers wanted to make a grand story with crazy twists and turns, but the obvious allusions and poor exposition cheapened the experience. Regardless, Tear and the Library of Labyrinths is a wonderful RPG, and I’m happy to recommend it at full price. 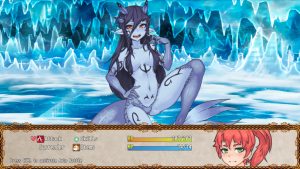 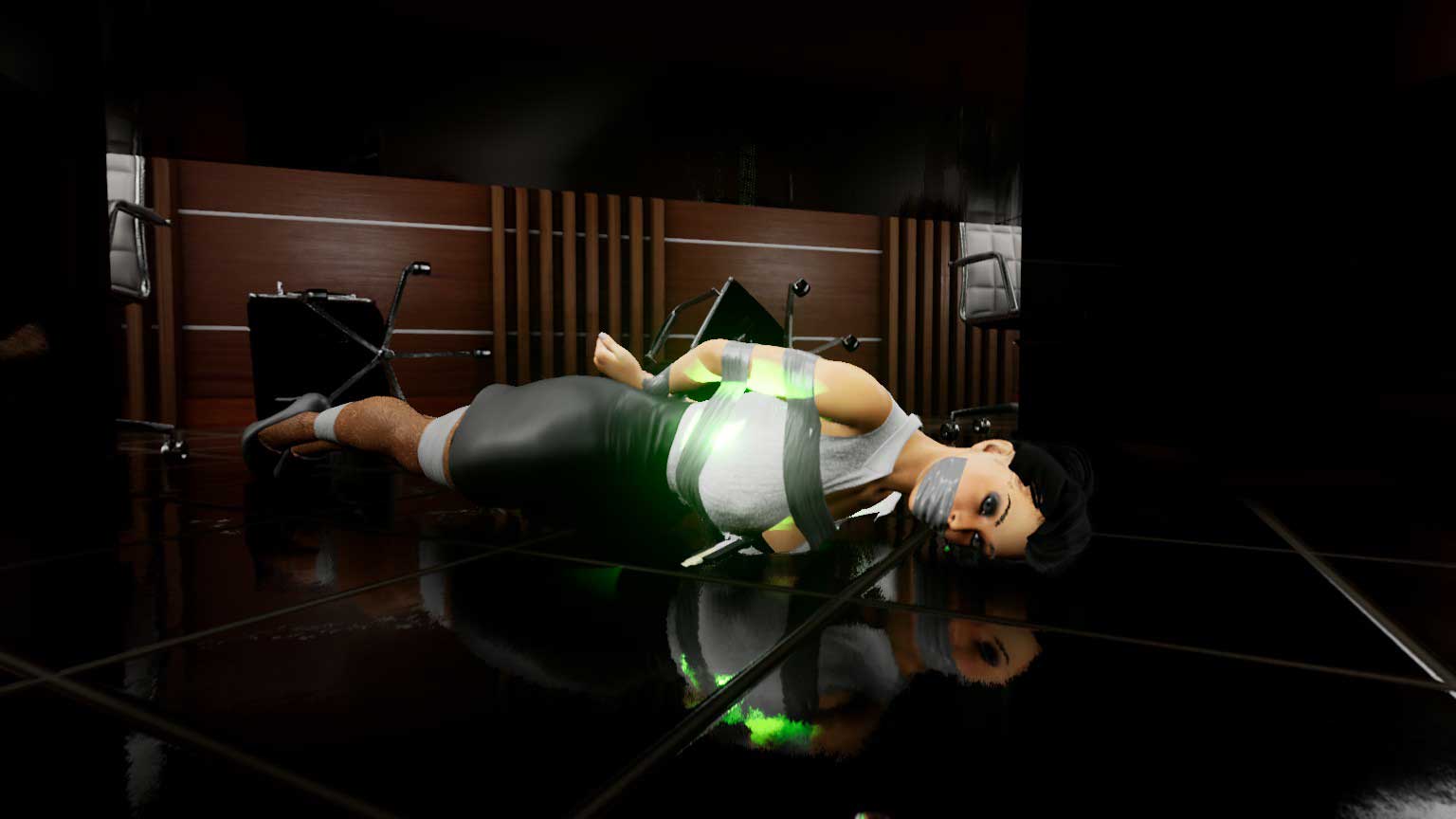 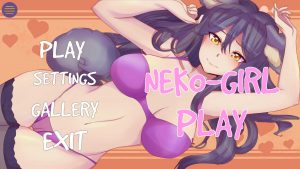 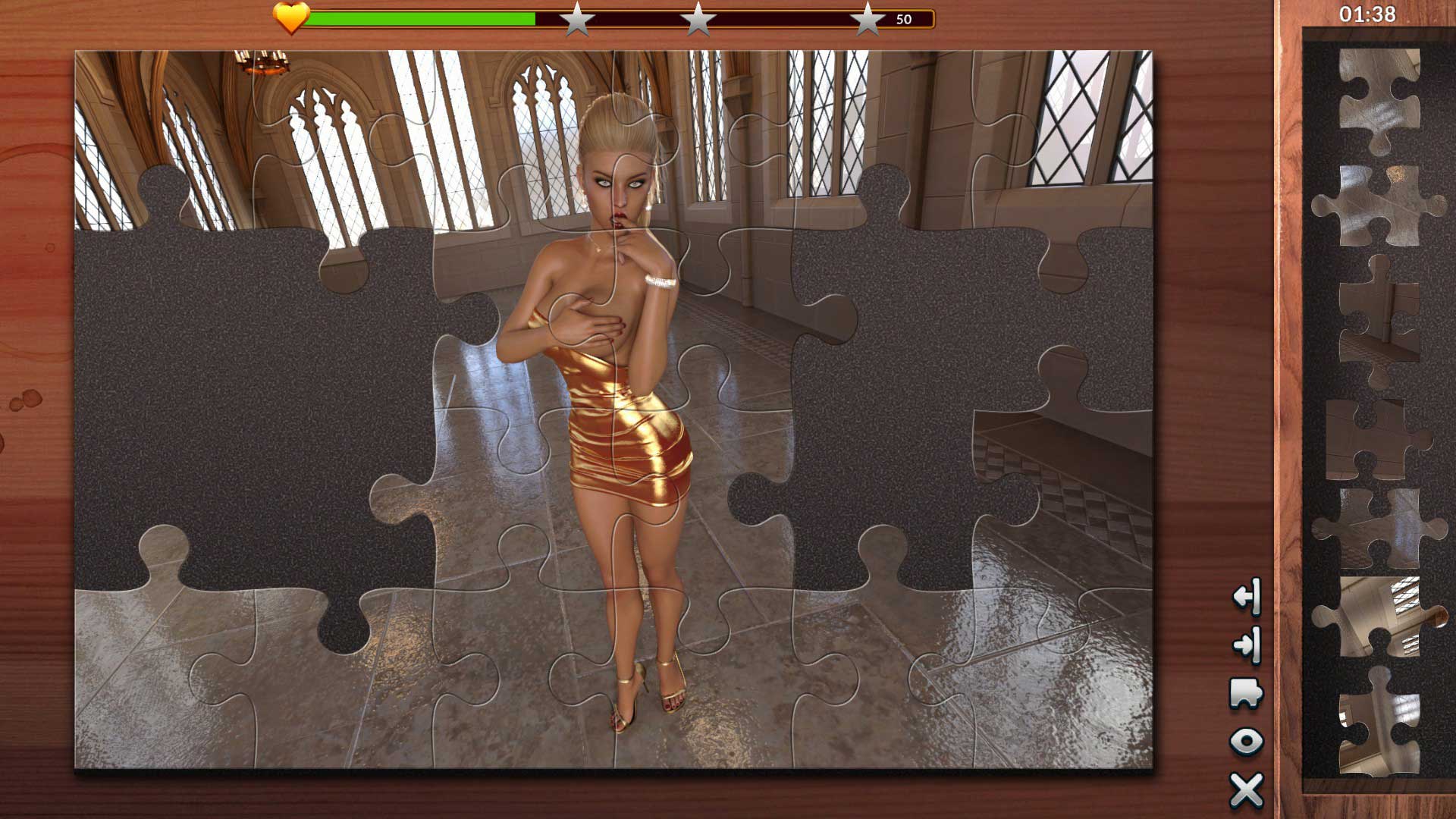 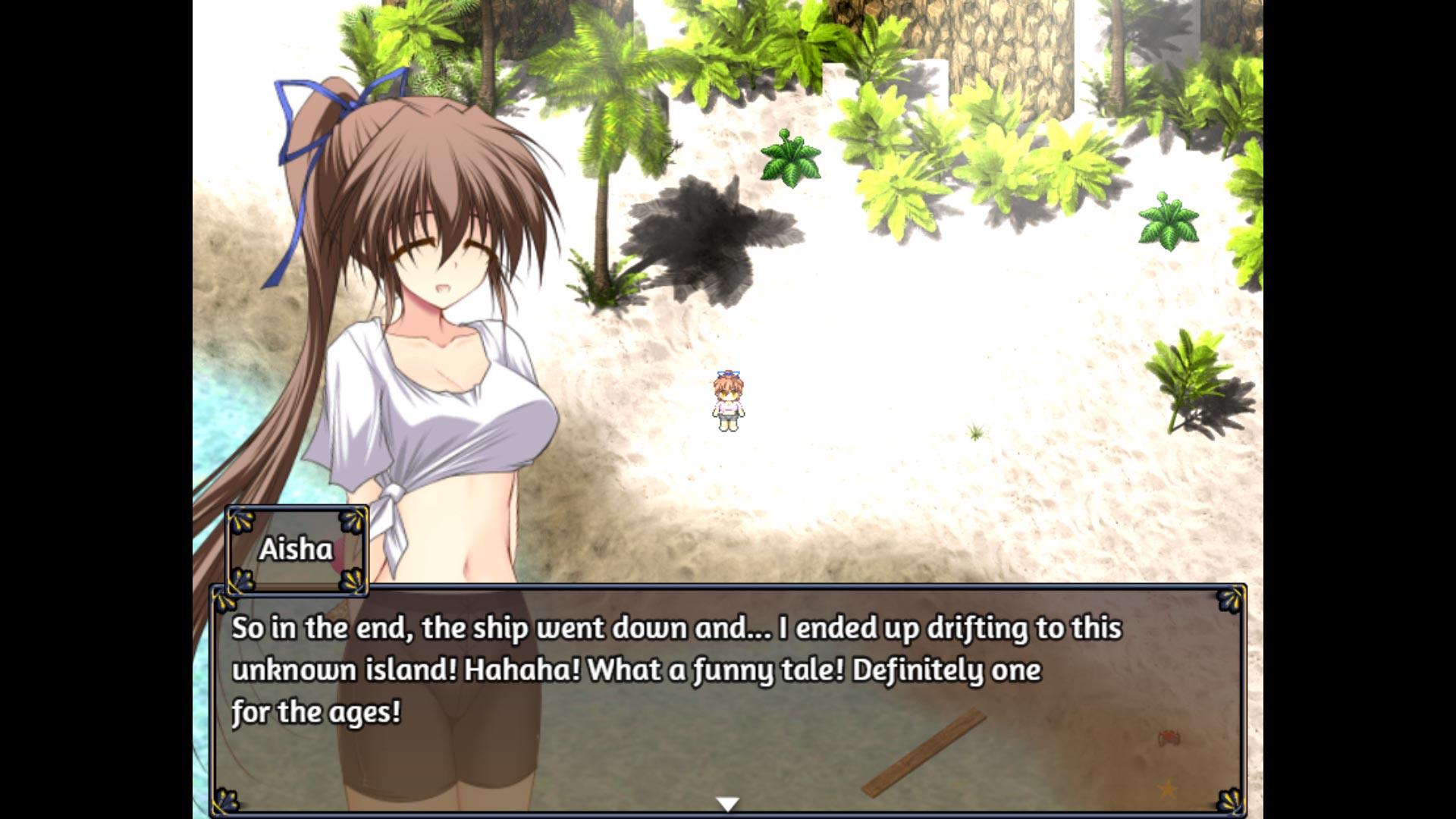 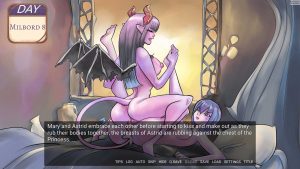